Law student and first-time novelist Lizz Kuiper finds inspiration and confrontation going back to her childhood in Harare. She talks to Jack Banister. 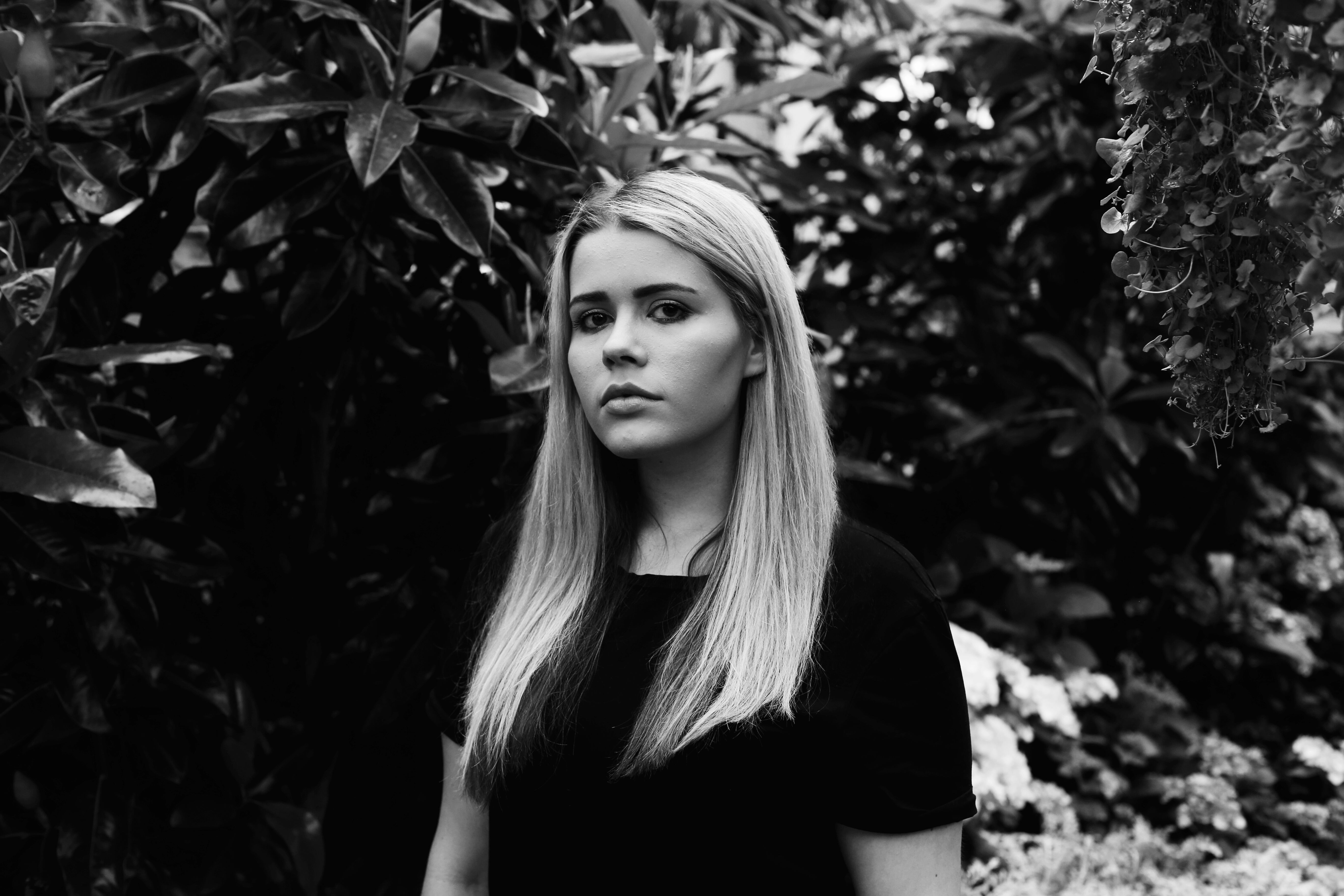 The first thing Lizz Kuiper noticed when she arrived in Perth in 2006 was that none of the houses had fences.

She was an 11-year-old Zimbabwean migrant, accustomed to living in the gated, high-walled suburbs that are commonplace in her hometown, the national capital of Harare. Despite those precautions, Kuiper and her single mother, Adele Ribnick, were robbed four times before they finally relocated to Western Australia.

“That was quite a surreal experience, coming to Perth,” Kuiper recalls “One of the first things I remember was driving in beautiful leafy suburbs with manicured lawns, and I was like, ‘Where are all the fences?’” she tells The Citizen over coffee at Seven Seeds, a popular and bustling university haunt in Carlton.

Even all these years later, “I always triple check that doors are locked, windows are locked. I would never rent a ground floor apartment,” Kuiper says.

Now 23 and studying law at the University of Melbourne, Kuiper’s formative experiences of Mugabe-era Zimbabwe – from the racism and homophobia, to the petrol queues and the potholes – led to more than just an aversion to ground floor flats. Her debut novel, Little Stones (University of Queensland Press), released at the start of June, explores many of the complexities of her childhood.

The writing process, Kuiper says, was one of “joy and catharsis” that gave her an outlet to explore structural equality and her own privilege as a member of a white and relatively well off family Given that she was still just a girl when she left Zimbabwe, it’s unsurprising that she was, as she says, “very naive” about the realities playing out around her. She shares this with  the character of the book’s narrator, 11-year-old Hannah Reynolds.

“I had a very simplistic view as a child, where I thought, I love all my black friends, so I’m not racist … I was still benefiting from colonialism, even though I just thought of myself as an average kid. Coming to grips with the privilege I had really happened after leaving Zimbabwe.”

The country was colonised by the British in the 1890s, the colonists  appropriating farmlands at that time. After nearly 100 years of governance by the white majority, Mugabe came to power when Zimbabwe gained independence in 1980. In 1997, the country’s economy was the fastest growing in Africa. By 2003, it was the fastest shrinking. Land evictions in the early 2000s by the ZANU-PF resulted in several white farmers losing their homes, including Kuiper’s grandparents.

“Reconciliation and reparations needed to happen,” Kuiper says. “Mugabe wasn’t, I mean, Mugabe isn’t supported by black Zimbabweans either … I think it’s possible to separate him. And I also feel that the Shona people needed to have a black person in power, and they need to have majority control of government.”

While Kuiper is quick to acknowledge her own privilege, and the broader political context of her homeland, leaving at such a young age and growing up in a climate of insecurity leaves its scars.

“I don’t tend to share a lot in my day to day life about some of the traumatic stuff,” she says.

“I’m quite a generally jovial person. I like to use humour as a coping mechanism. And so, I don’t think a lot of people in my life would know about some of the tougher stuff I’ve had to deal with … the book is a way to put a bit of distance between yourself and other people, but still express a lot of that.. “

Little Stones began as a 3000-word short story, crafted during a “write what you know” exercise in a university creative writing seminar. It was published in Voiceworks magazine and picked up the 2014 Express Media Award for Best Fiction. 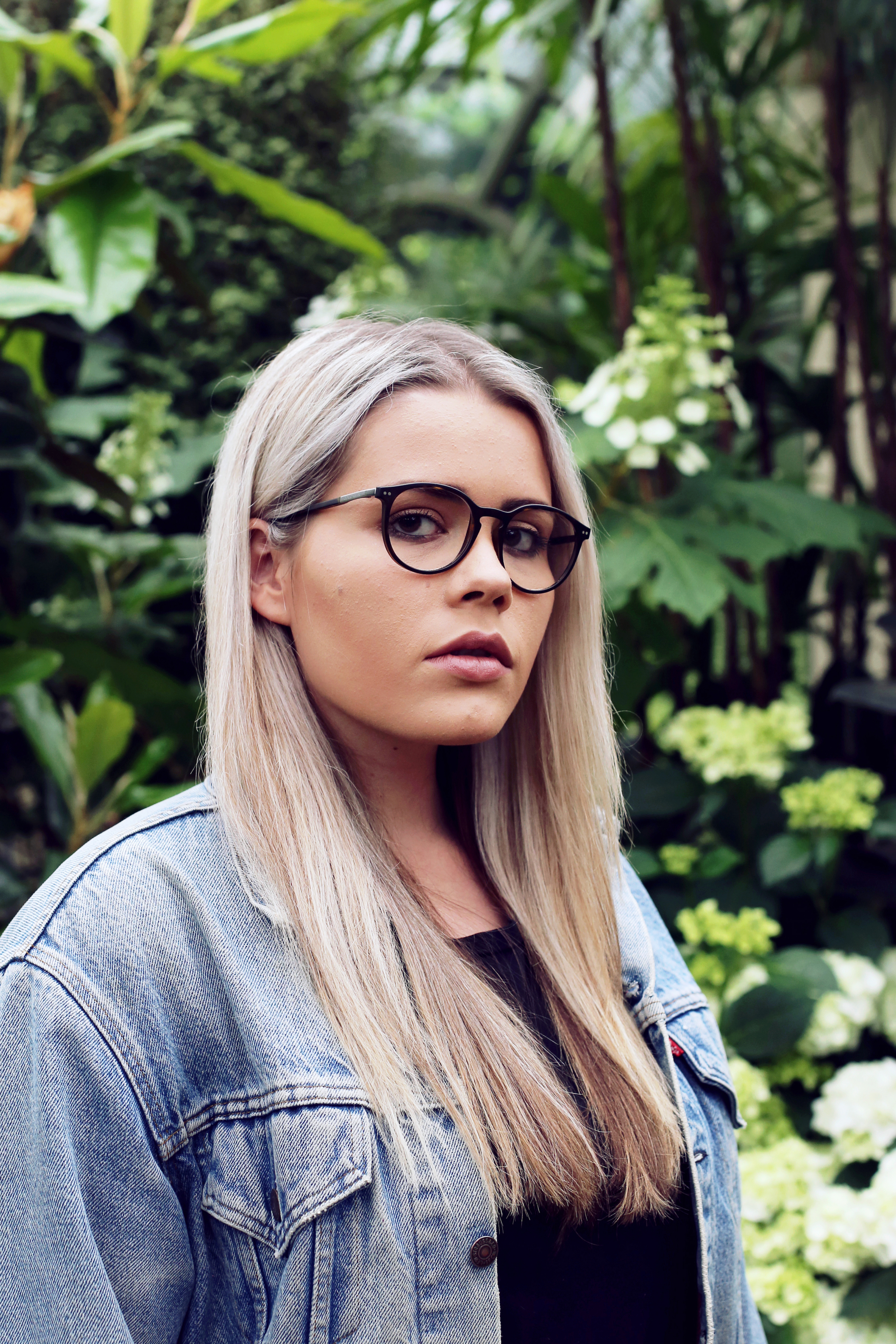 “I don’t think writing happens in a vacuum. I don’t think you can sit down and not be influenced by your own personal experiences, and the characters you meet … I do think mine is a lot closer to home,” she says.

Kuiper kept working on it, and soon realised she had the beginnings of a novel. She already had her narrator, Hannah,  and a handful of major characters, including Hannah’s mother, Jane; her best friend, Diana; and the family’s Shona maid, Ruth ‘Gogo’ Munyati.

Kuiper and Hannah have a lot in common – including a love of Harry Potter – but the author says that her decision to write fiction, not memoir, was very deliberate.

“I think you have a responsibility with a memoir to stick to the truth, and there are things I wanted to explore. The story is bigger than me. I didn’t have the desire to write a story about myself,” she says.

“There are some things that Hannah is involved in that I wasn’t involved in, but friends of mine were. I wanted to give light to those experiences.”

There are notable omissions – Kuiper’s father lived outside of Zimbabwe and passed away from cancer when she was nine. In the book, Hannah’s father is alive, and lives in Harare. But the author says that dealing with that loss in the book “would just add a level of complexity I wasn’t willing to explore, and I didn’t think the story needed.”

As well as the setting, many of the book’s memorable passages are real anecdotes from Kuiper’s childhood. She points to a scene in the book where Hannah and her friend Diana make a Polyjuice Potion, the famous concoction from the Harry Potter series that allows the drinker to temporarily assume the form of another person. The catch is that you can’t take the other person’s shape unless a part of them – a hair, or maybe a toenail – is in the brew.

A young Kuiper did the same thing with a friend in Harare. The friend drank the hair-filled potion, and nearly choked, which is precisely what happens when Hannah and Diana make the brew in Little Stones.

There are plenty of other nuggets that made the final cut. As a young girl, Kuiper thought that her mother worked for the stocking change, rather than the Zimbabwe stock exchange.

Kuiper returned to her home country two years ago, an experience she says was “confronting”. The situation, she says, has continued to deteriorate – especially the potholes. She recounts a common Zimbabwean wisecrack to illustrate the point.

“If someone’s driving in Harare in a straight line at night, you must know they’re drunk. And if they’re swerving across the road [to avoid the potholes] they must be sober,” she says.

She took that trip back alongside her mother, Adele, nearly ten years after the pair moved to Australia.

“My mum was incredible, was a single mum, and there was so much sacrifice. I tried to convey [in the book] that, as a young child, you might not realise, if your mum always away working … you can’t really comprehend that as love because you’re like, ‘Why is she not here to play with me right now?’ It’s only growing up you’re like, ‘oh my god, she was working to support me.’”

If it were possible, Kuiper is convinced her Mum would hire a blimp, with a sign in the sky saying “my daughter has written a book”.

“I can’t really give back everything she’s given me. But this is one way of thanking her,” Kuiper says.

Little Stones, published by UQP, was released on June 4. Find out more here. 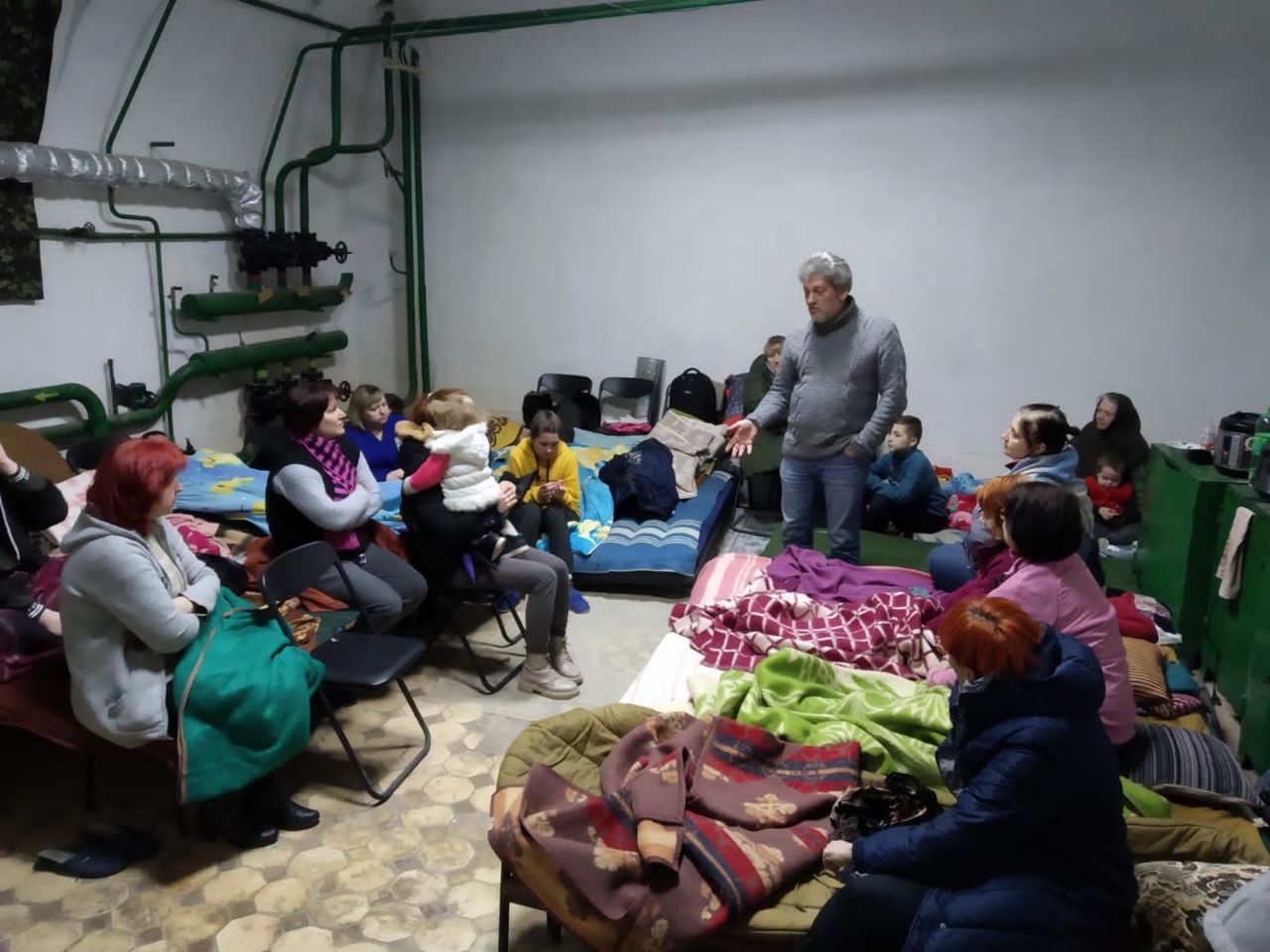 The longest night at the museum: how determined Ukraine locals saved their heritage