Freak weather conditions proved fatal for 10 Melburnians in November of 2016 when they blew into an asthma storm. The Victorian Coroner is investigating what happened, and what measures could prevent another catastrophe. Charlotte Grieve reports. 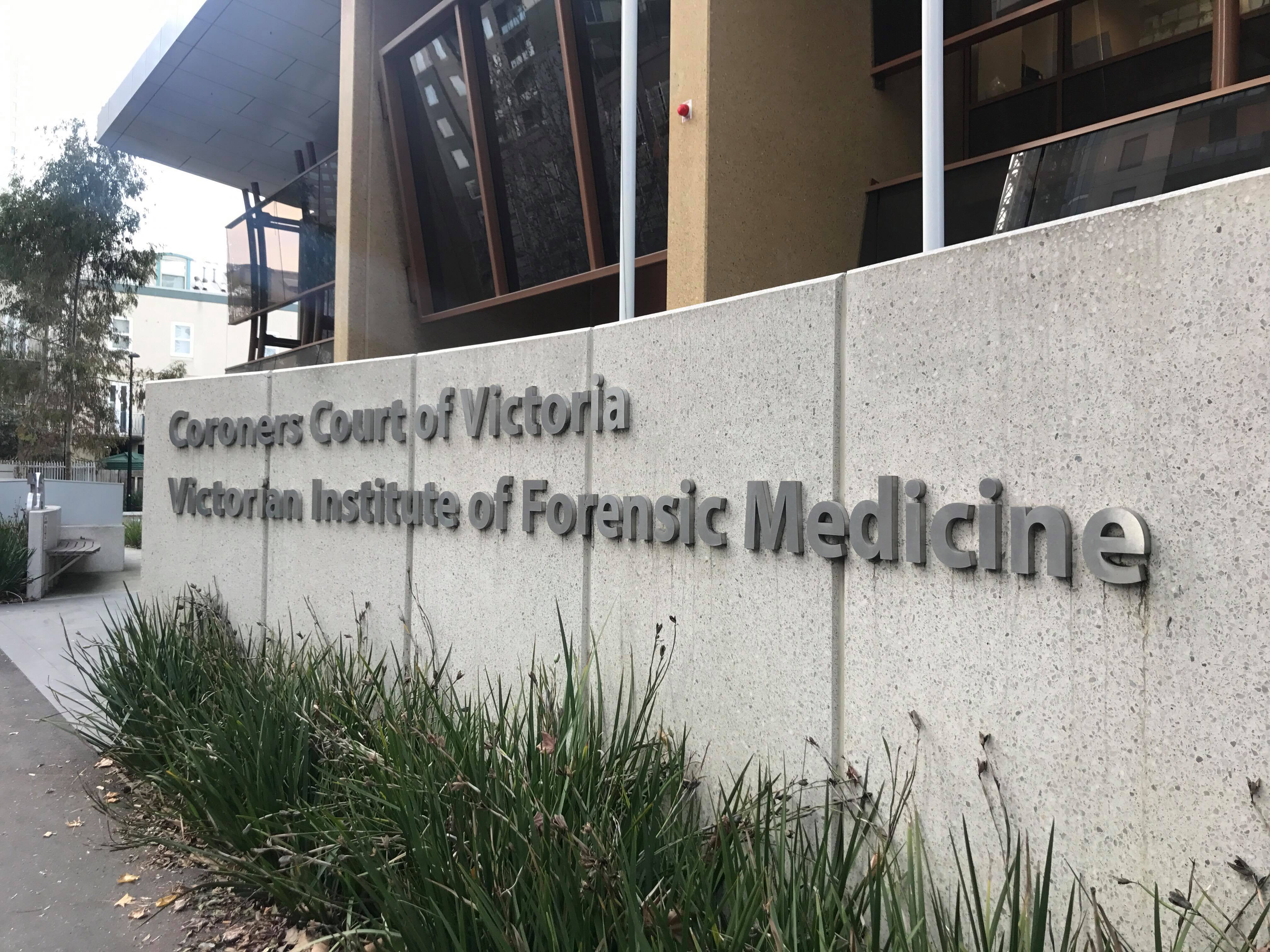 “We’ve been banging on for 30 years for (asthma plans), but it just doesn’t happen,” Professor Jo Douglass told the court. Photo: Charlotte Grieve 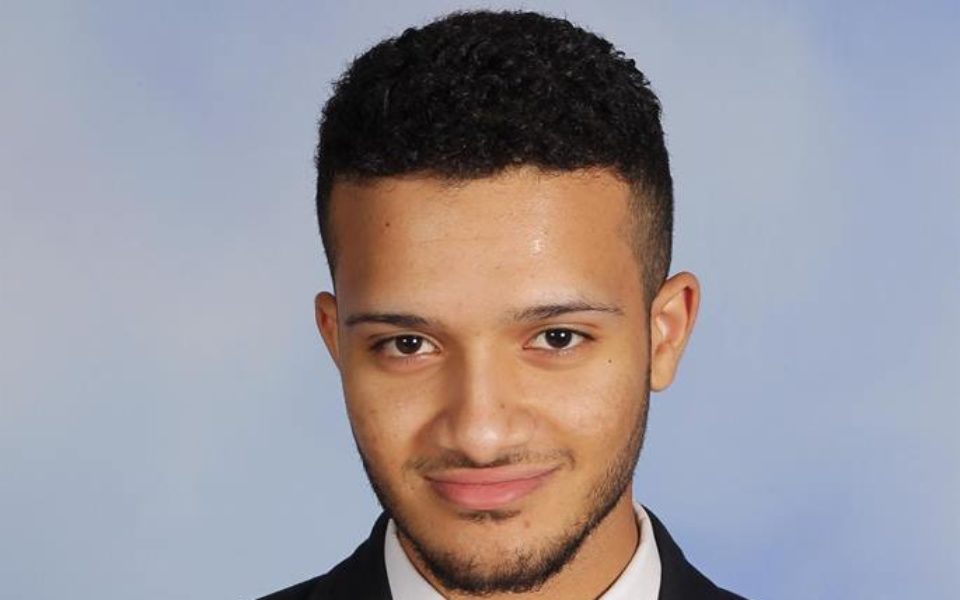 Omar Moujalled’s childhood asthma had improved as he grew older. By the time he was 18, and wrapping up his final high school exams, he really only experienced symptoms while exercising.

But on the balmy late-spring evening of November 21, 2016, a storm was brewing in Melbourne’s west. A little after 5pm, wind gusts of 80 kilometres per hour swept pollen from the rye grass plains in Melbourne’s north and west across the city. The storm’s unique characteristics caused the pollen particles to splinter, infiltrating and agitating thousands of people across Melbourne.

The pollen floated into Omar’s lungs triggering an allergic reaction which, in turn, unleashed the asthma. It quickly became hard to breathe. The symptoms worsened and at 6.20pm he was driven to Greenvale medical centre. In less than an hour, he had suffered a seizure, cardiac arrest and was pronounced dead at 7.10pm.

Moujalled was the first of 10 people – seven men and three women – to die in response to the freaky conditions that struck Melbourne that night. In what has been described as an “unparalleled epidemic,” the thunderstorm sent over 14,000 people to hospital with acute respiratory problems.

Emergency services were overloaded, and ambulances were only able to reach callers within the targeted timeframe in 57 per cent of cases.

In the Coroner’s Court of Victoria today, a five-day inquiry into the 2016 thunderstorm asthma event was opened by Coroner Paresa Antoniadis Spanos. A total of eight witnesses have been called to give expert evidence to document what is known about these events and provide scientific and medical frameworks for how to prevent casualties from such an event reoccurring.

Giving evidence on the opening day was Professor Jo Douglass, Head of the Department of Clinical Immunology and Allergy at the Royal Melbourne Hospital. She stressed the importance of asthma sufferers having a written “action plan”. All the individuals who died in the thunderstorm event suffered asthma and nearly all had hay fever, but only three had official plans, Douglass said.

“We’ve been banging on for 30 years for these, but it just doesn’t happen,” Douglass told the court.

On its website, the National Asthma Council of Australia says written plans are one of the most effective interventions available to protect asthma sufferers. These documents help the patient recognise worsening symptoms and provide clear instructions on what to do. A critical window was the time between an attack and respiratory arrest, which had occurred as soon as 15 minutes after initial wheezing.

Victim Apollo Papadopoulos’s family was in attendance at the opening of the inquiry, sitting at the front of the court. At the beginning of the hearing, tissues were dispersed for what is set to be an emotional inquiry.

Papadopoulous, 35, a steelworker from Thomastown, was one of the seven victims who did not have an action plan. Like any other day, he was driving home from work when the allergic symptoms set in. He cut his usual route short by stopping into a friends house, four kilometres from a hospital. Upon arrival at 5.30pm, he declined to call an ambulance but shortly after, he became blue in the face, lost consciousness and after high doses of adrenalin and attempts at CPR were unsuccessful, he was declared dead at 8.16pm.

Douglass called for a greater awareness of “seasonal asthma”, where pollen or weather changes can trigger attacks. The easy availability of over-the-counter hay fever medication has prevented many sufferers from consulting a GP, which can have negative effects on their response approaches, she warned.

She encouraged asthma or hay fever sufferers to be vigilant, to carry reliever puffers, such as Ventolin, and use them generously. She also recommended carrying lung function tests to know when to call an ambulance if that score is high.

The inquest will continue for the duration of the week, hearing from Dr Linda Iles, a forensic pathologist, emergency experts, state health department representatives and Dr Andrew Tupper from the Bureau of Meteorology.

For further information on Thunderstorm Asthma call the 1800 ASTHMA Helpline (1800 278 642) and talk with your local Asthma Foundation. 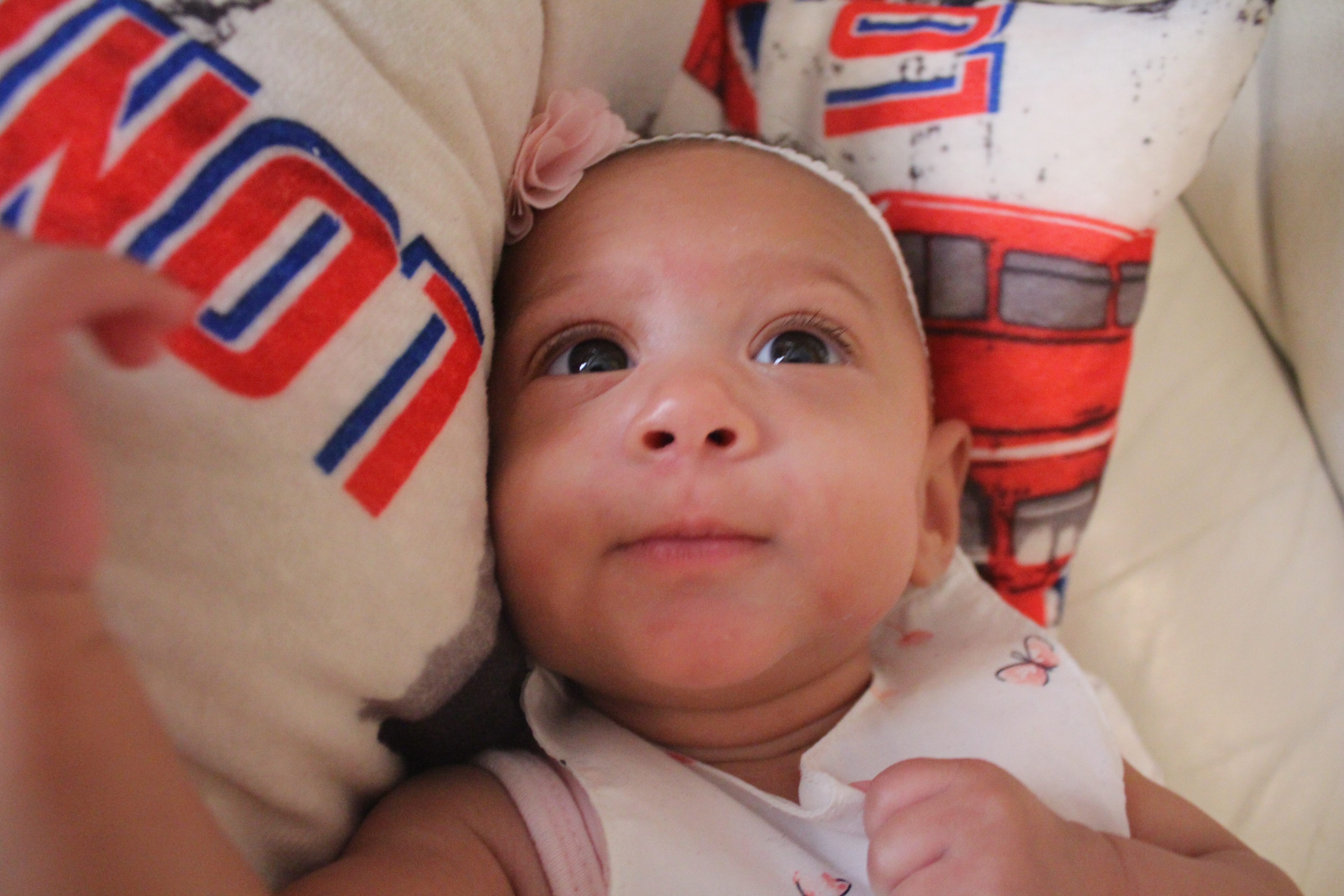 Demand for human milk for babies is booming, but supplies are under the pump