British comedian Al Murray is back in Australia and keen to bring a bit of common sense to the Antipodean political debate, writes Andy Hazel. 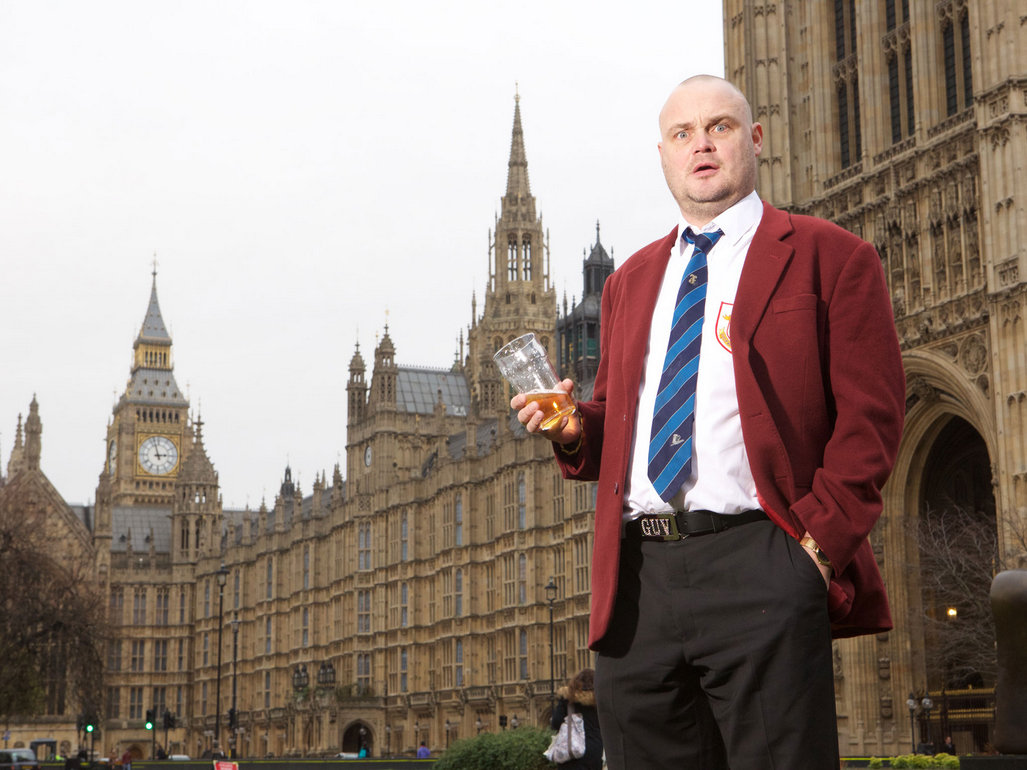 The Pub Landlord: “What we have in the UK right now is this ‘magic bullet’ politics concept, where people seem to think that if you do one thing it will solve everything.”

‘Ladies and gentlemen, the time has come. The time for me to make a stand. Once in a generation destiny’s trumpet sounds. This is not that time, but still, it seems to me that Britain is ready for a man waving a pint around offering common sense solutions. The other parties are offering you a moon on a stick. I’m offering you a British moon on a British stick.”

With these noble words, the Freedom United Kingdom Party was born.

Murray’s plea to voters continued: “Let it be known that like many of the parliamentary hopefuls in the forthcoming election, I have no idea where South Thanet is – but did that stop Margaret Thatcher from saving the Falkland Islands? No!”

Despite this geographical oversight, and Murray’s obvious contempt for politics and politicians, FUKP still emerged with 318 votes, though an offer to commiserate over a pint with a despondent runner-up, Farage, apparently has not yet been taken up.

FUKP is just the latest in a series of public political stunts by Murray, whose alter ego, The Pub Landlord, has enjoyed more than 20 years in the media limelight. Despite building a career lampooning the sort of ‘common sense’ that abounds in British pubs, Murray rejects assertions that his creation is Anglo-centric.

“I think everywhere has blokes who think they know everything,” he says in a pre-tour interview. “I think that’s a standard archetype regardless of where you’re from, to be honest. Stale patriots are available in every stripe.”

This particular patriot was conceived on the eve of the 1994 Edinburgh Fringe Festival as a reinvention of a previously failed persona. Four books, several TV series and a dozen tours later, Murray’s pseudo-authoritarian creation is growing ever more confident, a sign of longevity that surprises even Murray himself.

“I think one of the things that works is that [The Pub Landlord has] never quite broken out into being a massive star, so it’s easier to keep it ticking over. This way people don’t get tired of it. Every 18 months I write a whole new set of stuff which keeps it fresh and keeps it moving forward.”

Now 47, Murray is making his first visit to Australia since 2001. The Pub Landlord, who speaks with an East London accent, unlike his creator, is prone to finger wagging and is steadfast in his own blinkered knowledge. But he is perhaps not as timeless a character as he might at first appear.

“I’ve always felt he was about five years older than me,” says Murray. “He’s someone who wanted the comforts of being middle aged when he was in his twenties. He gets more self-aware and takes his role as a one-man master of a mission to save the world from mad thinking more seriously.”

“I think everywhere has blokes who think they know everything. I think that’s a standard archetype regardless of where you’re from, to be honest. Stale patriots are available in every stripe.” — comedian Al Murray on his alter ego, The Pub Landlord

Murray draws on seemingly limitless material from world affairs, politics and Britain’s rapid social change for The Pub Landlord’s rants. His skits, books and candidacy provide a perpetually popular riposte to the increasing conservatism of British politics, a trend recognisable in Australia too.

“Obviously the world is much more complex than that and anyone who thinks for more than a second realises it.

“But these things are also attractive. Apparently, the best way to get kids to understand the meaning of hard work is to get them to watch reality TV shows and to have them watch contestants working together to build a pyramid or something. Like that will solve that problem once and for all.”

While Murray earned a Master’s in Modern History from Oxford University and is heir to both British and Scottish peerages, The Pub Landlord embodies the xenophobia and pride of patriotic ‘common sense’. ‘Common sense’ is a phrase analysts note as recurring with increasing regularity in Australian politics, most notably coined by South Australian Liberal Senator Cory Bernardi, whose website bares the title ‘Common Sense Lives Here’. Though hardly au fait with Australian politics, Murray shares dismay at the behaviour of politicians from all sides.

“During the last [British] election the Labour Party did this thing where they unveiled a stone with their pledges carved into it. It was completely fucking mental. We wrote our pledges and solutions on the back of a fag packet, and we took that to the people.”

One of the great standby topics for British comedians and satirists is class. It’s a theme Murray mines with great success in his stand-up routines and books such as The Pub Landlord’s Think Yourself British and Watching War Films With My Dad. The Britain that both The Pub Landlord satirises and UKIP aspires to recreate is a bloodless and picturesque-yet-mythic one of hedgerows, quaint villages and no immigration –  an antiquated ideal that is hugely problematic, and yet holds an aesthetic appeal for many.

“I don’t think anyone comes from that version of Britain,” says Murray. “A show like Downton Abbey is not a sort of Britain to be fond of. It involves a crushing class system, and I don’t think anyone looks back at that and thinks, ‘what a lovely time to have been alive’, because it was awful. It does give rise to the Downton Abbey paradox though, where something can be shit and brilliant at the same time.”

As part of a BBC Four TV, Murray presented Al Murray’s Great British Spy Movies and Great British War Movies, in which he waxed lyrical about classic films. When asked whether there was any chance of a film starring The Pub Landlord himself, Murray goes quiet before speaking cautiously. 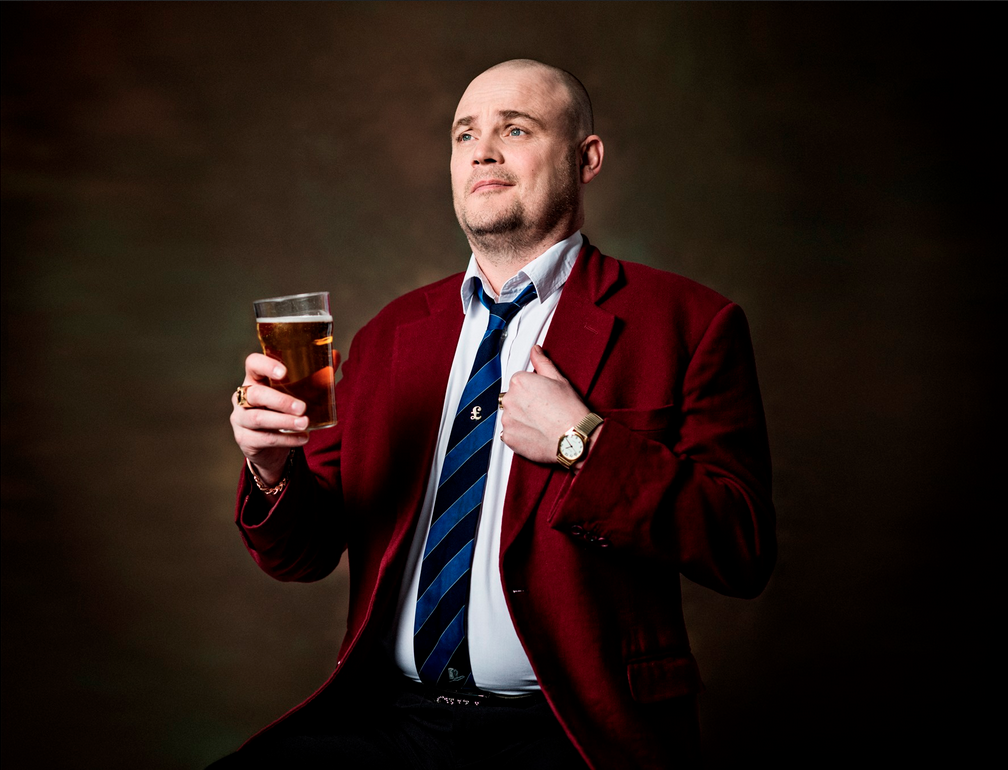 “Actually, yeah. This is something that we’re doing at the moment, something we’re trying to get underway, absolutely.”

“No! I can’t talk about it! That’s the thing with making movies, you never know. It all takes ages and you just don’t know quite where you are with it.”

Should it turn out that the ‘birther’ theory of Tony Abbott’s heritage allows British citizens to hold office in Australia, Murray says he’s certainly interested in using his experiences in British politics as a platform for having a tilt at Abbott’s electorate.

“You have elections pretty regularly don’t you? 2016 seems doable. North Sydney isn’t he? Might be time to make my move.”

► Al Murray, The Pub Landlord: One Man, One Guv’nor 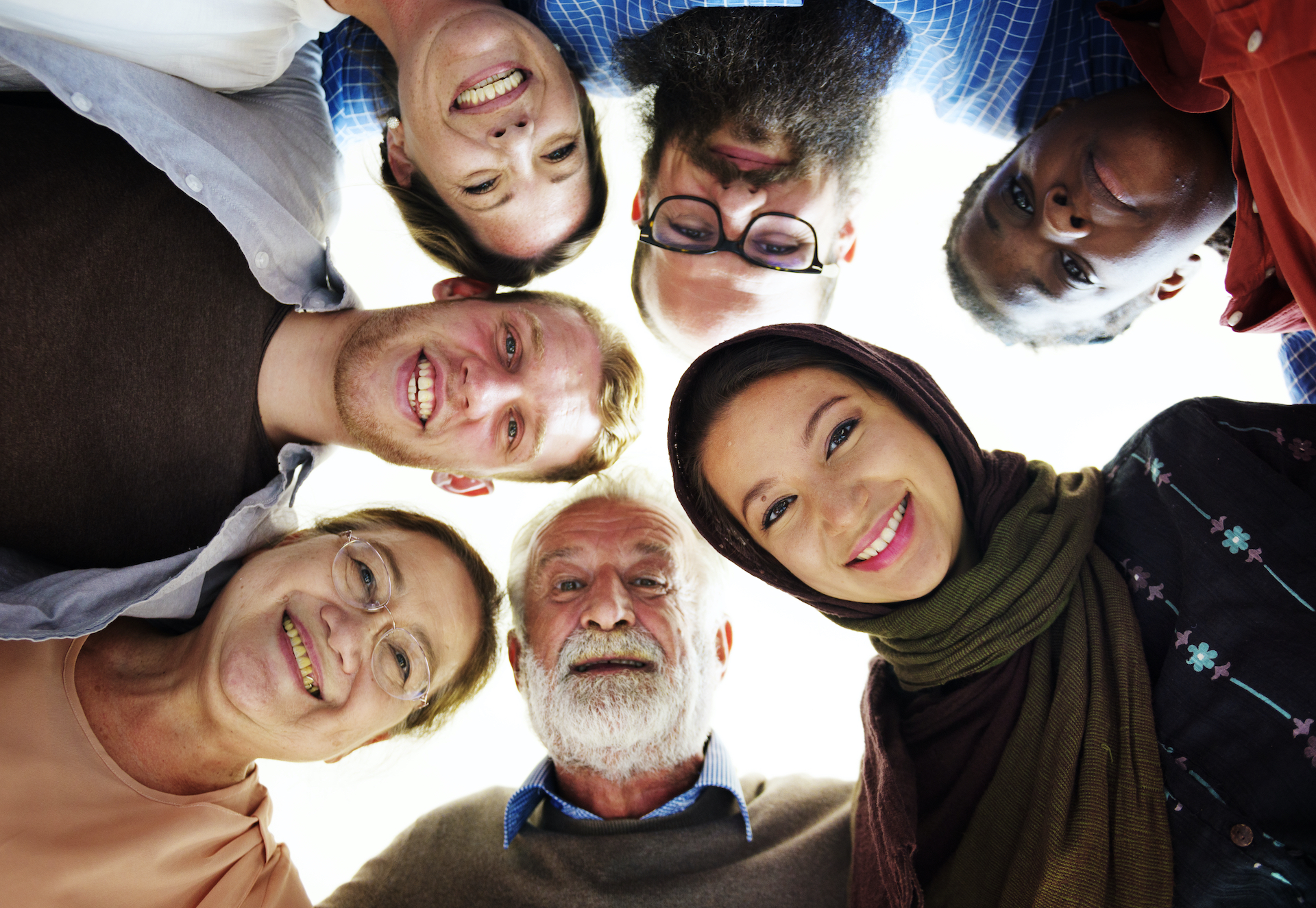 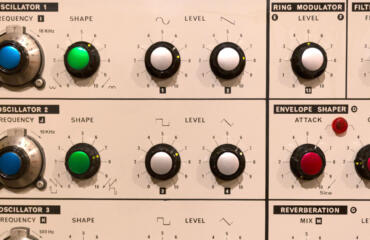