Breanna Payne will spend the next week living on rations to raise money for Syrian refugees and people fleeing Ukraine. Marilyn Tan reports. 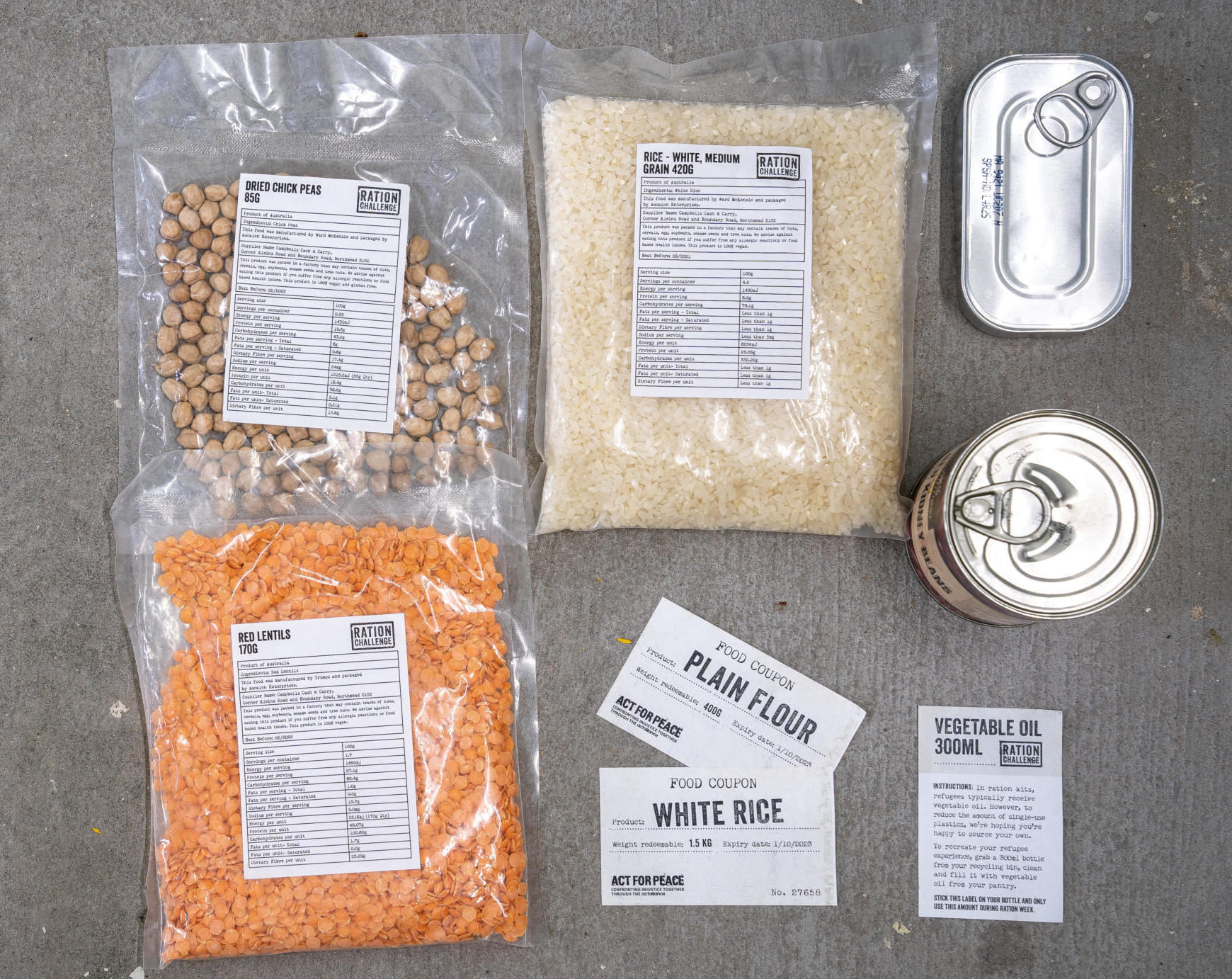 For the past five years, Breanna Payne has spent a week in June eating only rice, lentils, chickpeas, beans, oil and tofu.

Her diet will be the same as that of Syrian refugees living in Jordan, surviving on limited ration packs.

Payne will be doing this to honour her late brother, who advocated for refugees.

“I am doing this for Daniel – to continue his legacy,” she wrote on her fundraising page.

Payne is taking part in Ration Challenge, a fundraising exercise run by international charity Act for Peace. The week-long event starts on Sunday, June 19 and has raised more than $400,000 this year to support Syrian refugees and people who have fled Ukraine, the charity’s website states.

The funds will go towards “providing food, healthcare and life-saving support to Syrian refugees in Jordan, as well as Ukrainian refugees fleeing conflict, and other communities affected by conflict and disaster around the world”, said Alexandra Longstaff, a spokesperson for Act for Peace.

Payne said the main difficulties for her are the “plain and bland” food along with headaches and fatigue from the lack of caffeine. But she believes the challenge is a good way to raise money for refugees and increase awareness of the situation they are in.

There were 26.6 million refugees as of mid-2021, according to the United Nations refugee agency. The number may have increased since in light of the current situation in Ukraine. The UN reported that 7.27 million people have left Ukraine since the end of February, and 2.31 million have returned. 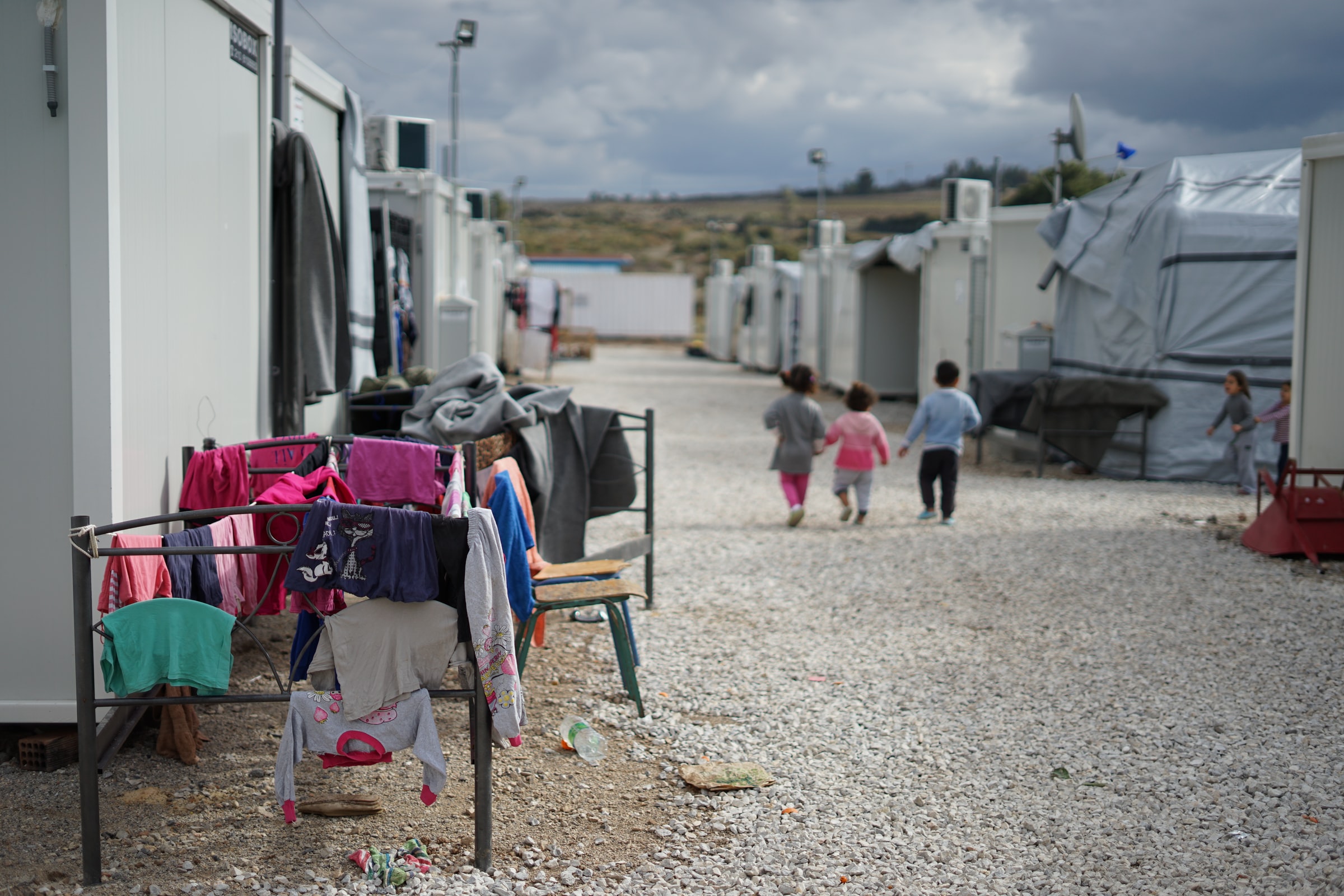 A Syrian refugee camp in Athens. Photo by Julie Richard on Unsplash

Longstaff said it can be difficult to figure out what to make with the rations. “It can be a challenge to find ways of cooking with such a lack of variety in what is provided.”

One such group, the Ration Challenge Australia 2022 Facebook page, contained recipes for dishes such as chickpea tofu, rice and lentil soup, and rice crackers. Participants in the group also shared photographs of dishes they made during the challenge.

Payne said the group was a source of support, “everyone is encouraging one another – it is a nice little community”.

As a veteran challenger, Payne had some advice for new participants. She suggested participants cut back on caffeine and alcohol in the weeks prior to the challenge, and apportion their food to avoid running out of supplies midweek.

Longstaff said that participants should do their best to fundraise, as it will allow them to earn rewards that will really help during Ration Challenge week.

Challenge participants can redeem more food using coupons, supplement their rations with a multivitamin, and obtain rewards for joining a team or hitting fundraising targets.

For example, raising $125 will allow a participant to add unlimited salt to their rations, while $750 will provide them with 120g of protein. Participants who join a team are also allowed to add a clove of garlic for each team member.

Longstaff said it’s an incredible experience for people over the age of 18 and in good health. Those who are pregnant or have a current or previous diagnosis of an eating disorder are advised not to take part.

While the calorie content of the ration packs amounts to less than 1738 per person a day, less than the recommended humanitarian standard of 2100 per person a day, one dietician said there are no long-term nutritional consequences of participating in this challenge.

Accredited practising dietician Jing Hui (Jillian) Chin, said that the nutritional value of the food is close to that of an average female’s intake, and that participating in it for a week will not have serious health repercussions.

Asked about the challenges participants typically face, Longstaff said “people find themselves looking forward to the end of the seven days and it can be quite a confronting realisation that, for refugees, there is no end in sight.”

Payne said participating in the challenge over the past five years had shaped her perspective on refugees, as she is now aware of the little amount of food they are given.

It has also made her more empathetic towards people who “haven’t done anything wrong”, and have no choice but to live on rations every day. 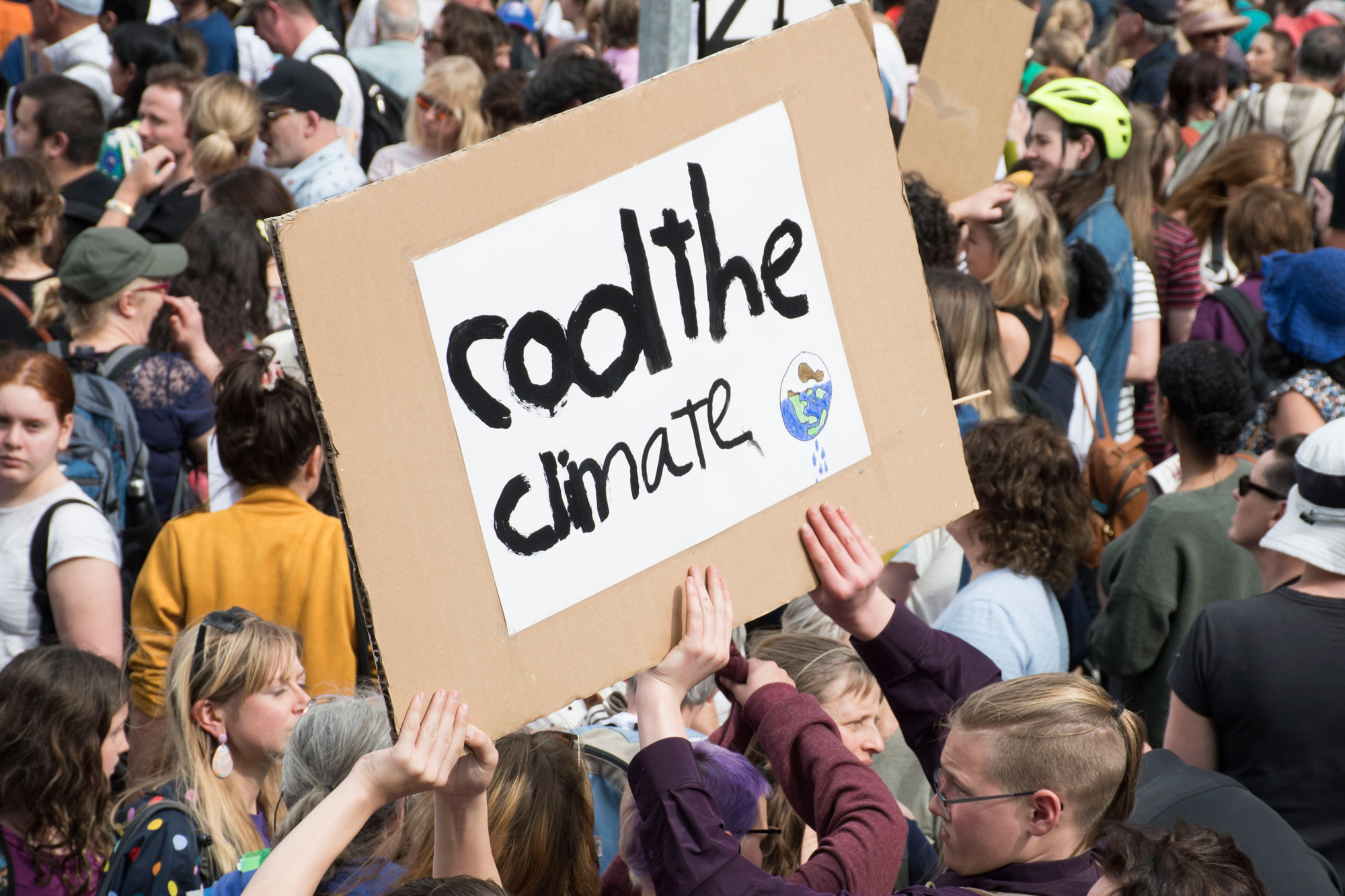 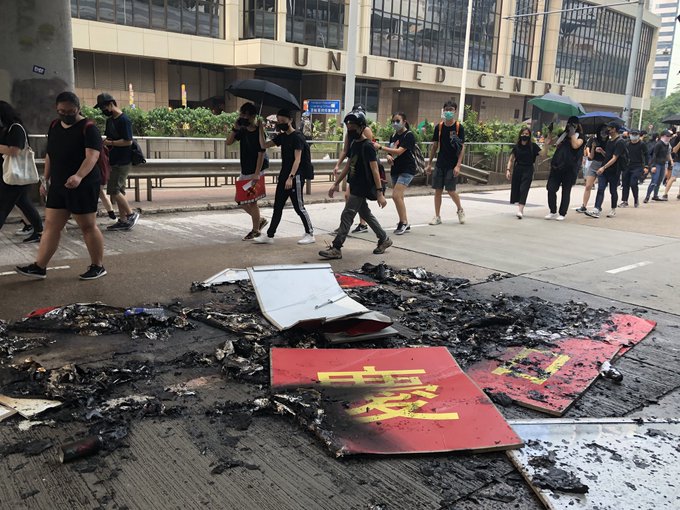 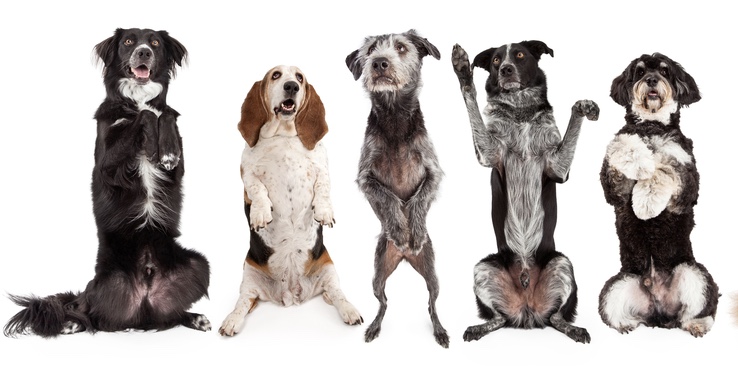