After years of discussion, soul-searching and passionate advocacy on all sides, Victoria’s euthanasia debate comes to a head next week when State Parliament considers the Voluntary Assisted Dying Bill 2017.

The 96-page Bill is the result of two years work by an expert panel that reviewed 1,074 submissions in formulating their recommendations. The laws would allow terminally ill Victorians to access lethal medication within 10 days of asking to die, following a process which includes three voluntary requests and two independent medical assessments. They must be over the age of 18, of sound mind, expected to die within 12 months and suffering in a way that “cannot be relieved in a manner the person deems tolerable”. The patient must administer the lethal dose themselves, but a doctor could deliver it in cases where someone was physically unable to do it.

With both major parties allowing a conscience vote on the legislation, MPs are under intensifying pressure ahead of the the vote, which may occur as early as Thursday.

Spearheading the down-to-the-wire push of the pro and anti campaigns are a corps of veteran campaigners for whom the right to die, or the fight against it, have been consuming missions. Their advoacy has shaped the debate and the Bill. Who are they, and what drives them? 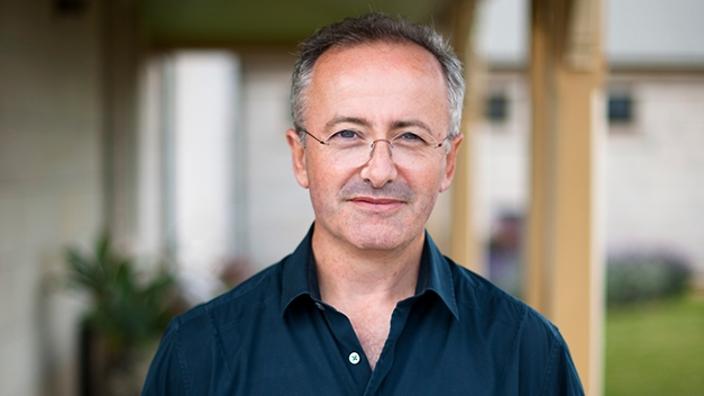 It’s 20 years since television personality and producer/director Andrew Denton watched his father, Kit, die. He says it remains the most profoundly shocking experience of his life. It was this that inspired his eight-month odyssey researching euthanasia frameworks in Europe and North America, which he turned into the 17-part podcast, ‘Better off Dead.’ In 2016 Denton founded Go Gentle, an advocacy group that aims to make voluntary euthanasia part of end-of-life care in Australia, and has been one of the most vocal voices in the Victorian campaign. Denton himself was forced to pull back his engagement after being diagnosed with heart disease in August, but is back on the front line after recovering from surgery. He has just sent a 15-minute video to all Victorian MPs, which he describes as a “plain-English explainer of what this law is, and how it works”. 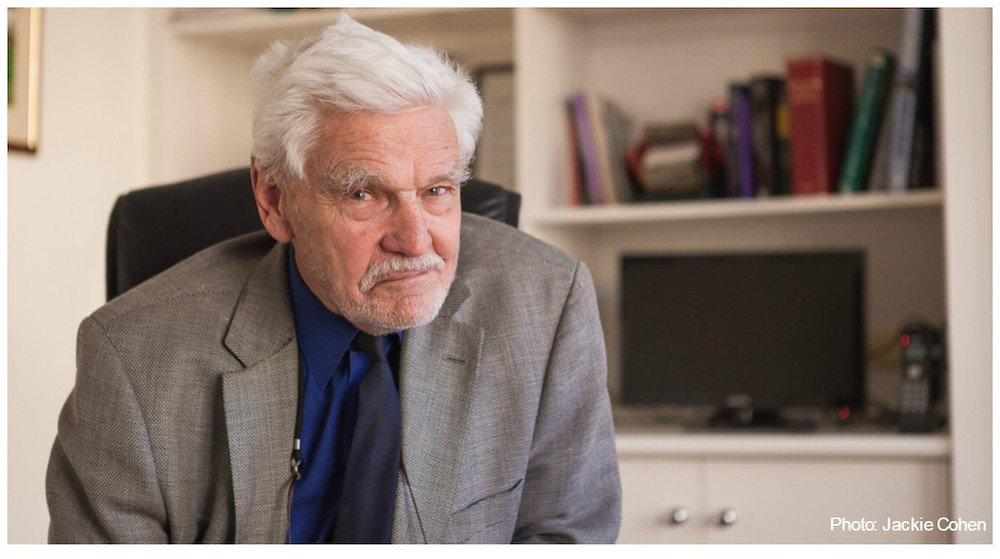 Melbourne urologist Rodney Syme has been Victoria’s most prominent euthanasia activist for almost three decades. He traces his deeply-held views back to 1972, when a young female patient suffered a slow and painful death from spinal cancer. “I was left in no doubt that I, had I been in her position, would have ended my own life … but I could not help her.” As the president of Dying with Dignity Victoria, Syme was a key consultant in the Northern Territory’s brief adoption of euthanasia laws in 1996. He has consistently been the most outspoken and accessible clinical voice in a debate in which many doctors are silent, and others vocally divided. This week neurosurgeon Dr Brian Owler, a former federal AMA President and chair of the independent panel whose recommendations set the framework for the Bill, made an impassioned last pitch to MPs to pass the Bill at the National Press Club. But the AMA’s official position opposes doctor-assisted suicide, and three former AMA Victoria chiefs have written to MPs slamming the proposed laws as misguided and dangerous. Syme’s decades of activism on the issue have made him a figure of controversy in some circles, likened by his opponents to euthanasia renegade and founder of Exit International Philip Nitschke. Both Syme and Dying With Dignity have repeatedly stressed their independence from Nitschke and his more extreme views on euthanasia. 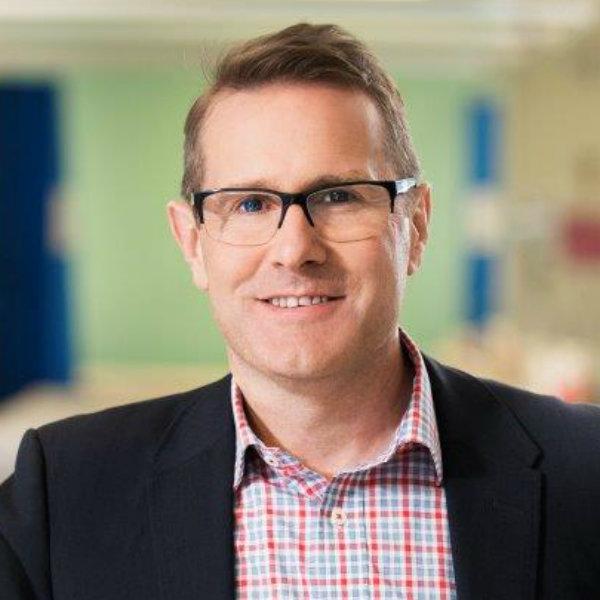 In July, Victorian leaders of the Catholic, Anglican, Lutheran, Greek Orthodox and and Coptic Orthodox faiths signed a joint open letter condemning assisted dying as abandonment of those “in greatest need”. The Catholic Church is the most active force in Victoria’s ‘No’ campaign, and dominates similar debates internationally. Much of the heavy lifting on the issue is by spokespeople for Catholic-run health services. St Vincent’s Health CEO Toby Hall, a longtime crusader for high quality palliative care, is one of the most vocal. Hall has penned multiple opinion pieces in mainstream publications, including one published recently by The Sunday Age voicing strong concerns about the proposed legislation. Catholic health services are the dominant providers of care for the dying, running close to 60 per cent of palliative care services in Australia. Many palliative care specialists and institutions oppose the proposed laws. Professor Emeritus Ian Maddocks, a palliative care pioneer and member of the expert panel that drafted the voluntary assisted dying framework, told The Citizen that the church’s dominance in the sector undoubtedly influenced this position. Church leaders have written to parishioners in Victoria spelling out their moral and religious objections, and urging Catholics “to pray and to act”. The Catechism of the Catholic Church expressly forbids suicide, including euthanasia, as morally unacceptable “whatever its motives and means”. 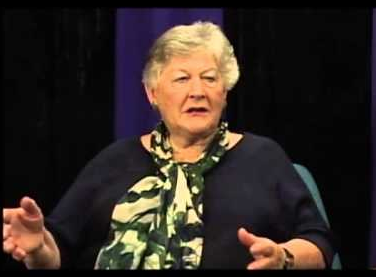 In her own words, the tireless Margaret Tighe is a veteran of “punishment politics”. As the president of Right to Life Australia, which declares itself non-party political and non-denominational, Tighe has fought against abortion and stem cell research for some 40 years. Now in her 80s, she’s not letting up. With a state election looming next year, Right to Life is targeting key marginal Victorian seats, dropping leaflets declaring that Andrews “plans to legalise government-sanctioned suicide by doctors for the sick and infirm. Is he trying to save healthcare dollars?”. The campaign stirred controversity in August by distributing 270,000 leaflets in marginal electorates that appeared to come from the MPs themselves. Premier Daniel Andrews called the leaflets “grossly misrepresentative”, featuring slogans like: “better patient care, not patient killing”. Tighe says that her passion is undiminished and that the “gloves [are] off” in the euthanasia battle: “We’re taking the fight right up to the enemy.” 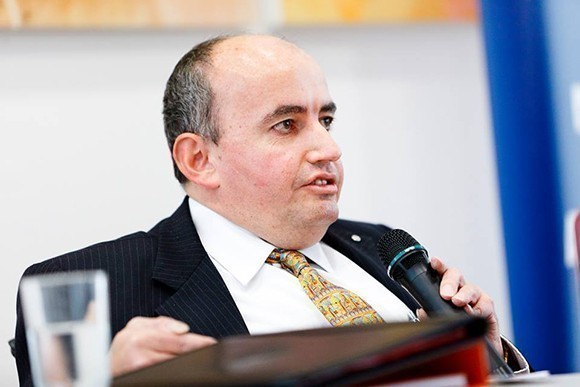 Disability rights campaigners are often overlooked in the euthanasia debate, yet they are the key non-ideological voice of the ‘No’ campaign. Craig Wallace, past-president of Lives Worth Living, bristles at suggestions that disability advocates are part of a wider religious push, which he calls “patronising and misleading”. People with disabilities face a chronic lack of access to health services, as well as social stigma that will “see the vulnerable among us subjected to financial, social, emotional and other pressures to take our own lives”, says Wallace. Since the 2014 death of firebrand advocate Stella Young – who “opposed legalised assisted death in any form” – Wallace has been the leading advocate for disability rights against euthanasia. He writes regularly on the ABC’s ‘Ramp up’ website, and his writing has appeared in The Guardian and The Australian. 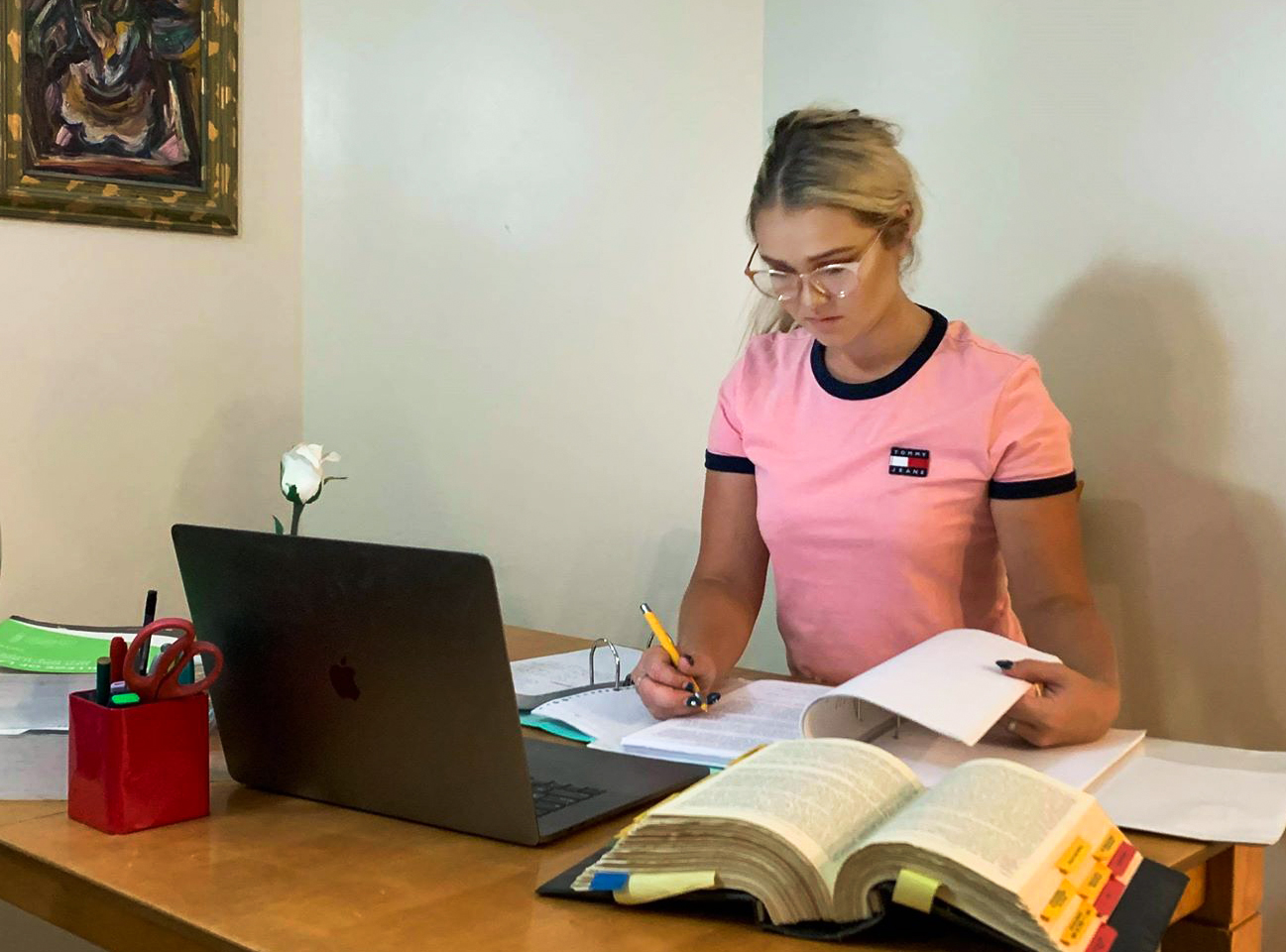