“Over enthusiastic” letters-to-the-editor writer Dennis Fitzgerald of Box Hill says the government’s handling of pandemic and refugee rights will be informing his vote this election. Petra Stock and Isabella Vagnoni continue our special election series Chisholm’s Choice, a collaboration between The Citizen and Crikey.com.au. 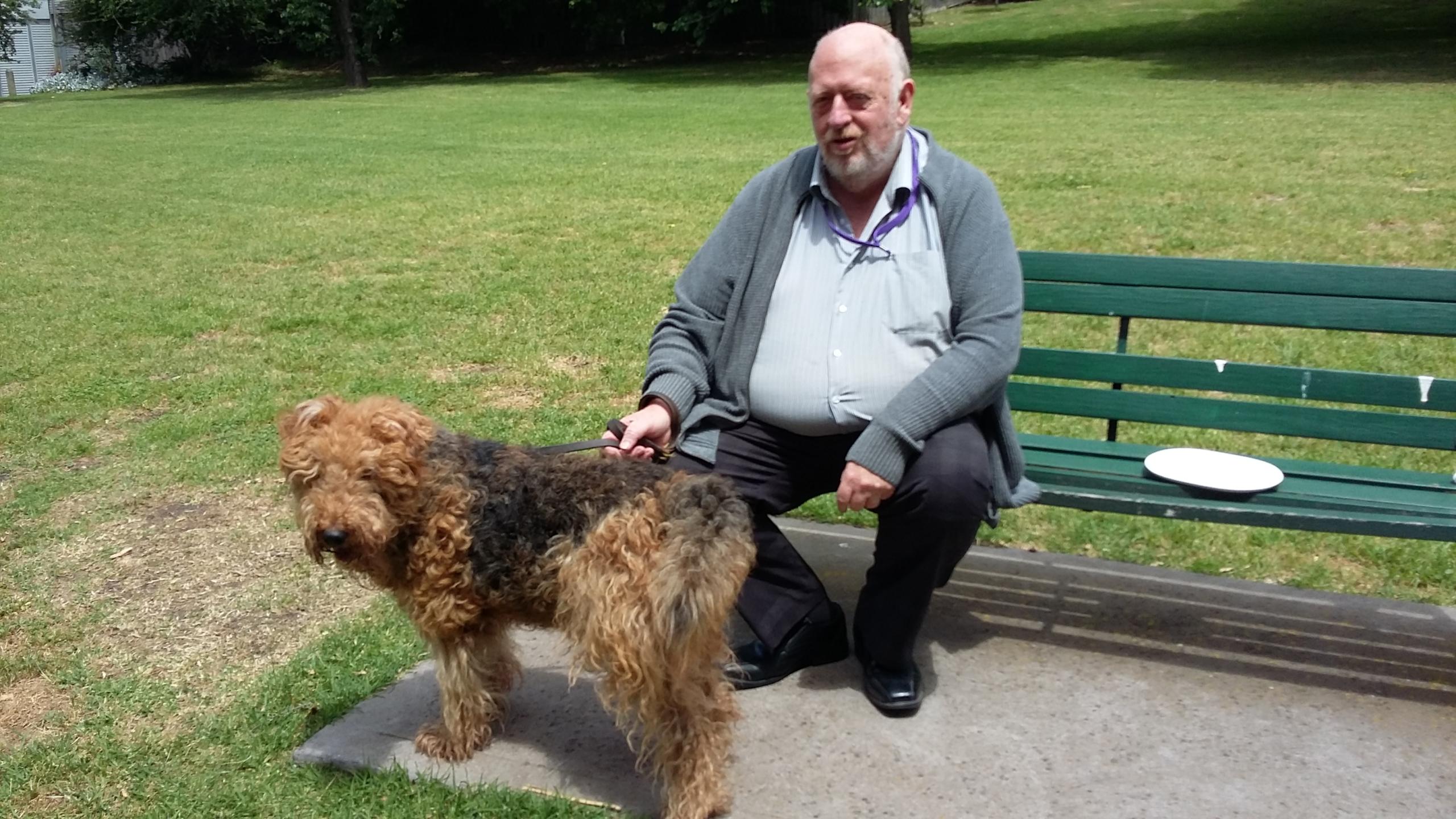 He may well be Chisholm’s most prolific letter-to-the-editor writer. Quips and missives signed “Dennis Fitzgerald, Box Hill” appear almost daily in the pages of The Australian, the Financial Review, The Age and the Herald Sun.

In recent weeks, this self-described “over enthusiastic” letter writer has opined on topics ranging from the budget’s lacklustre TV ratings (“gone to the dogs”), COVID (“still out there”), NAPLAN (“useless”), and violence in Ukraine (“horrendous”), to name a few.

His style often combines wordplay with biting political commentary, such as “there aren’t that many times when Barnaby Joyce is put to the test and found to be positive” in December. Or, “There are a lot of sick people in the world, and I am not just referring to those with COVID but rather those that have obtained test kits and are now selling them for extravagant prices,” from January.

Fitzgerald worked for many decades as a secondary school teacher, mainly in public schools in and around Melbourne’s eastern suburbs. He taught maths, science and computing, and occasionally filled in for other subjects including photography, geography, and electronics which he describes as half electricity and half “cutting up plastic models with saws”.

These days, he’s retired from the classroom, but busier than ever.

Any given day might involve organising food swaps at Box Hill’s community gardens, or volunteering at Eastern Palliative Care where he drives patients to their appointments, or walks dogs on their behalf. After speaking with The Citizen, Fitzgerald heads off to collect Dougie, a terrier, for a ramble.

Two issues front-of-mind for Fitzgerald when he votes in this federal election are the government’s handling of the pandemic and the treatment of refugees.

The Prime Minister’s remarks last year about the COVID-19 vaccination program –  “it’s not a race, right. It’s not a competition” – still rile him.

“A lot of people died from COVID-19 because the Liberals just weren’t fast enough,” he says.

“They took too long to organise the vaccines, too long to lock down the country and then too long to get the RAT tests in. All of that should have been a lot faster,” explains Mr. Fitzgerald. “They also took too long getting Australian citizens that were stuck overseas, home.”

The pandemic also played a visible role in his local electorate of Chisholm.

In addition to being locked down under Victorian restrictions, for 18 months Fitzgerald’s street was clogged due to the presence of a COVID testing site. Around 100 cars lined the street at any given time, blocking his driveway and stalling local traffic flows. Piles of medical waste accumulated outside the clinic.

Fitzgerald complained on numerous occasions to the local Liberal member for Chisholm, Gladys Liu, who’s seeking re-election. He says Liu didn’t appear to do much to resolve the situation beyond turning up to a neighbourhood meeting, seemingly in order to have her picture taken. State and local representatives were much more responsive, he says, taking residents’ calls, and their concerns more seriously.

Describing himself as to “the left side of the political spectrum”, policies relating to refugee rights are likely to sway whether Fitzgerald votes for Labor or the Greens this election.

He is appalled by the treatment of refugees under current policies.

He regards the recent release of asylum seekers detained in Melbourne’s Park hotel as a cynical election ploy by the Coalition to win last minute votes. And is concerned for the Murugappan family removed from their home in the Queensland town of Biloela, who remain in detention in Perth.

No doubt Fitzgerald will have more to say before voting day. With the election weeks away, there’s time for at least a dozen, maybe more, of his letters to the editor. 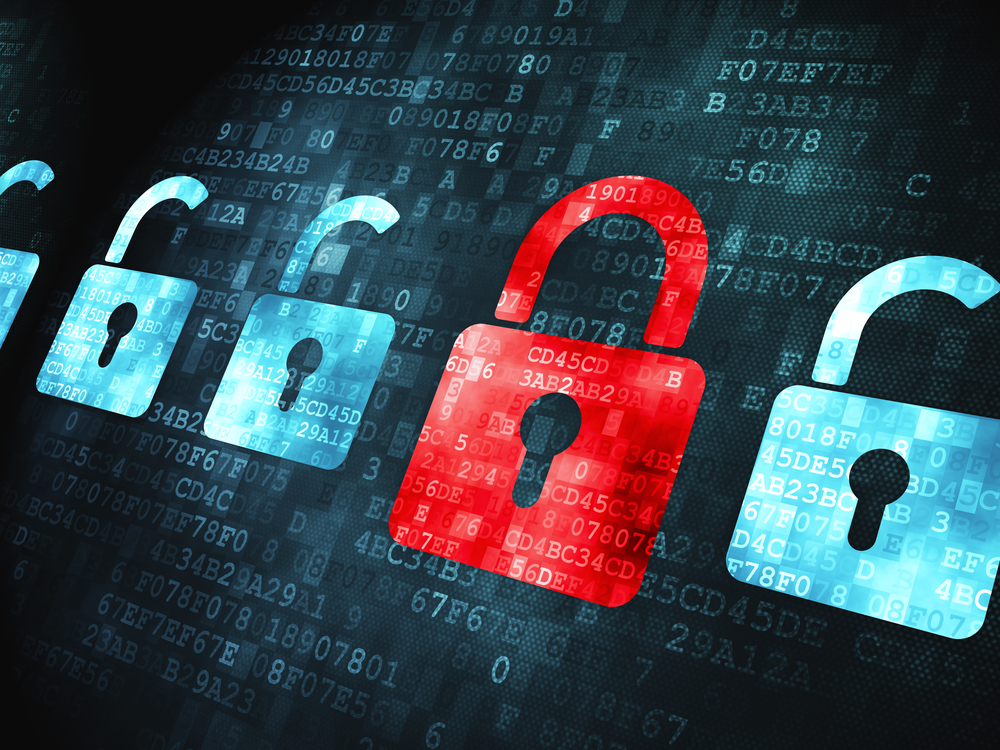