Spring has brought a surge in the number of pets being bitten by snakes in greater Melbourne. Some of this increase is due to the arrival of the warmer months, but the upturn is more than just seasonal: a spate of land renewal projects — notably, housing developments being built on reclaimed swamps — may be a prime culprit. 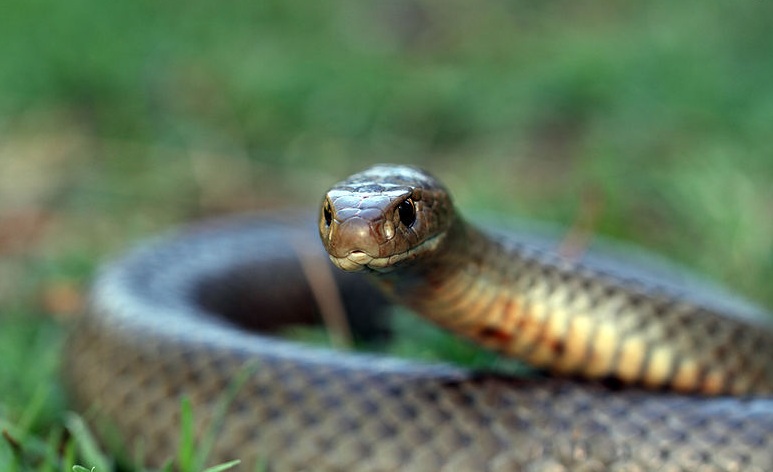 New suburban housing estates are encroaching the territory of the eastern brown snake (above) and tiger snakes, in particular. PIC: Matt Clancy

Kylie Kelers, of the University of Melbourne’s Veterinary Hospital, says the rise in residential developments along Melbourne’s suburban fringe has had an effect. “I do think we’ve seen more snakes than we have at the same time in previous years,” she says.

But the risk to domestic pets varies from suburb to suburb. “Suburbs around swampy or waterway areas are the areas where we see the most bites,” she adds.

According to Dr Kelers, hot spots in Melbourne’s southwest, where she mostly practices, include:

Dr Kelers lists these areas because her clinic serves Melbourne’s south-west. She says that wetland areas along the Yarra River and Merri Creek could be equally dangerous for pets.

Patrick Honan, the manager of live exhibits at Melbourne Museum and a former veterinary nurse, has found that snakes are particularly a problem in Melbourne’s newly-developed western suburbs.

He says that snakes are hardy. “With a lot of animals, as soon as suburban housing takes over, the animals disappear, but snakes . . . they tend to hang around 20, 30, 40 years after housing is established.”

Places Victoria, the government agency that oversees the Riverwalk housing development on Werribee’s south-western fringe, has a mandate to develop urban renewal on sites not suited to the private sector. In many locations, this development involves converting swampland into residential neighbourhoods.

Its renewal plans include conservation efforts: generally, portions of suburban riverside and swamps are reclaimed for recreational use. The agency’s website promotes the river running trail and adjacent wetlands, where it is “hoped that the unique Growling Grass Frog will be attracted back to the area”.

Anti-venom: did you know?

1. While governments subsidise anti-venom for people, treatment for a pet can cost between $1500 and $10,000

2. Anti-venom is created by milking a snake’s venom, diluting it and injecting it into a horse. The horse’s immune system produces the anti-bodies used to make anti-venom 3. Anti-venom is currently supplied through a single source: CSL, Melbourne 4. Prior to anti-venom, one-in-ten brown snake bites were fatal 5. Unless the type of snake is certain, Melbourne vet hospitals will inject anti-venom for two types of snakes: tiger and brown

“That is like candy to a snake,” says Scott D’Agostino of Reptile Education Victoria, a private company that promotes reptile conservation through education. “They live on frogs.”

Mr D’Agostino is concerned about the increasing trend of building houses on snakes’ natural habitat. “Unfortunately, you are now mixing snakes and people together.”

Ben Duggan, a sales representative for the Riverwalk housing development, agrees that snakes could be prevalent in the new housing estate. Mr Duggan used to have a business near the Barwon River in Geelong. “Tiger snakes are a big problem there. I assume we’ll have the same problem.”

On the only continent where venomous snakes outnumber the non-venomous ones, what responsibility do developers have to ensure that new projects are safe for human habitation? Are suburban renewal and conservation efforts putting residents and their pets at risk? Or is it the case of “buyer beware”?

The Citizen contacted Places Victoria, but the organisation — which last month reported the largest loss by a government entity in the past decade — chose not to comment on the effect of building major housing projects on swamplands and other snake habitats.

Meanwhile, the University of Melbourne Veterinary Hospital has intensified its annual campaign for pet owners to be aware. The hospital has recommended that should a pet be bitten, owners need to keep their pet still, carry it to a car, and immediately drive to the nearest veterinary hospital.

Dogs suffering from a severe snakebite have the best chance of recovery if taken to the veterinary hospital within 30 minutes. According to University of Melbourne veterinary toxicologist Mark Davis, about 80 per cent of treated dogs survive. “It is great to be able to send our patients home with no long lasting effects if the stars are aligned!” he says. 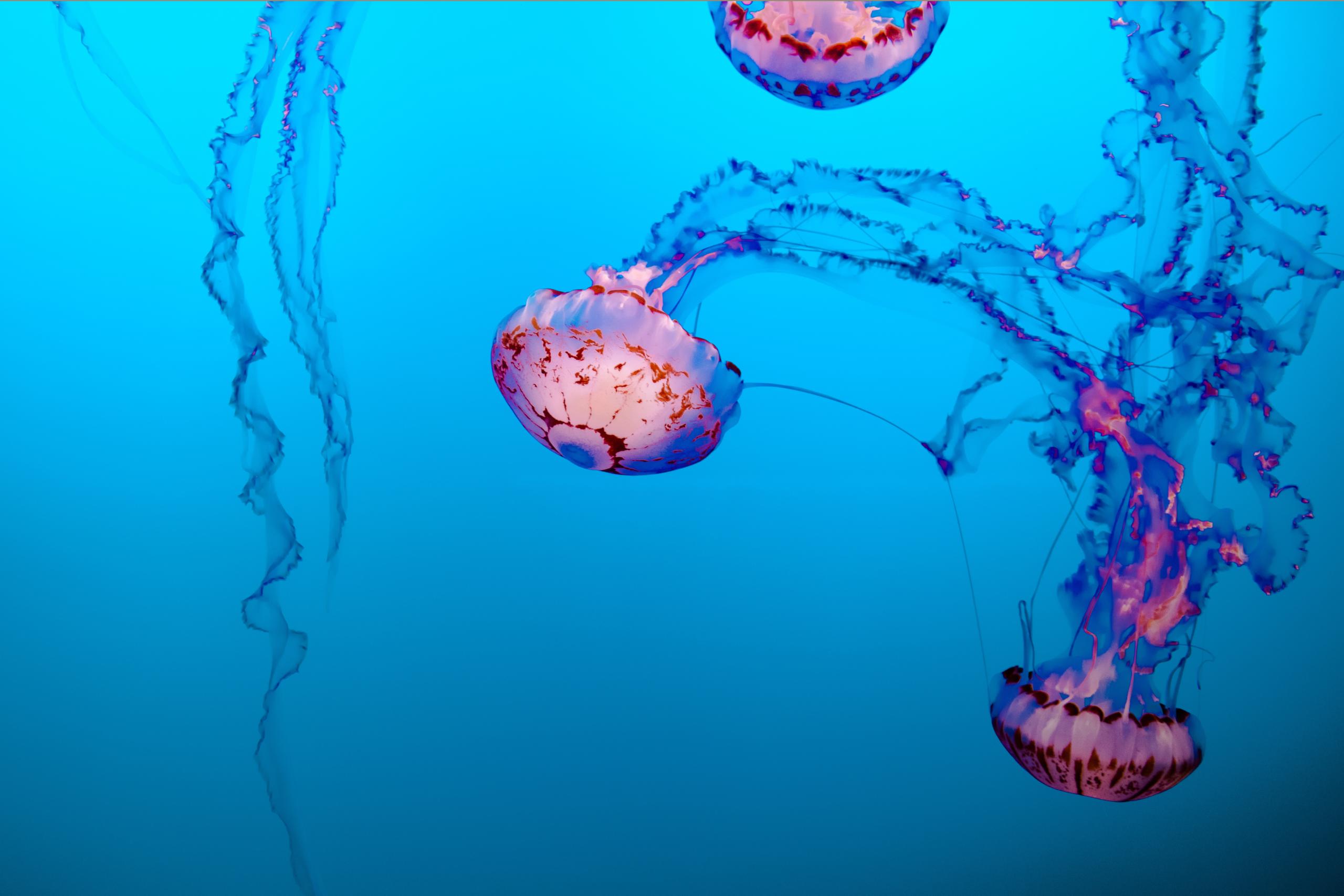 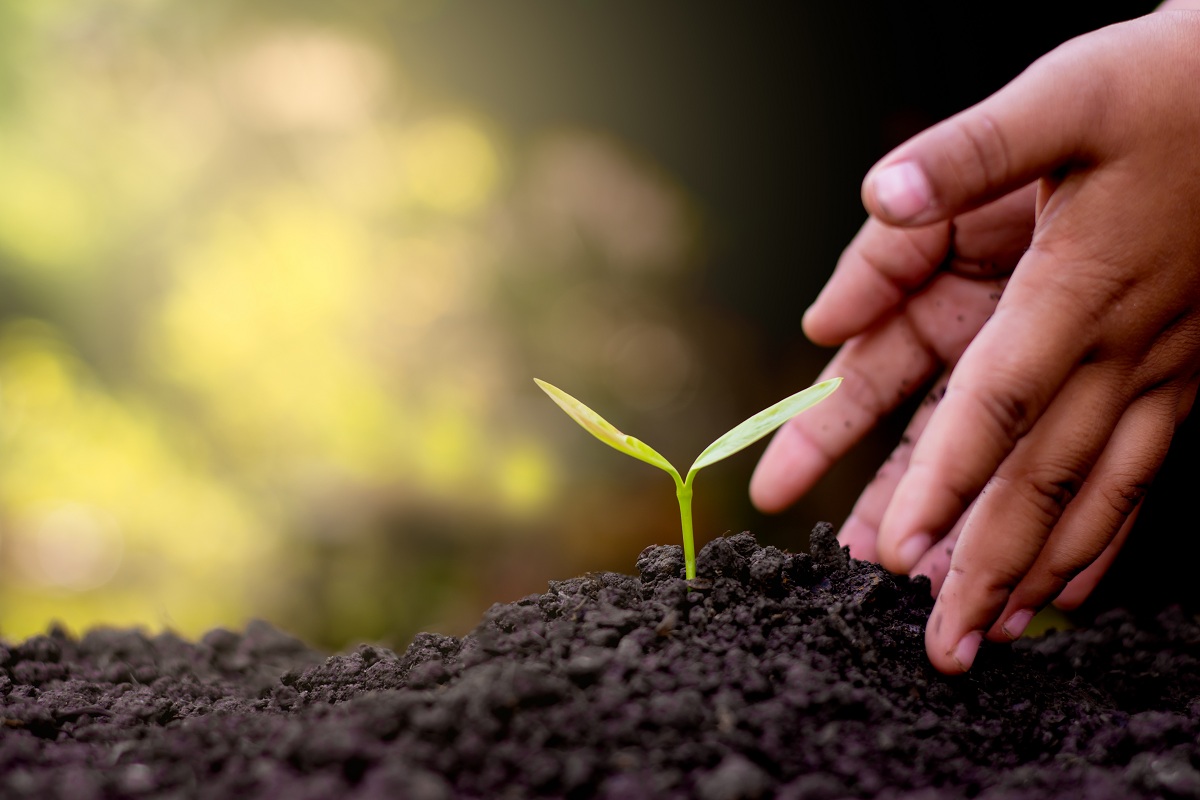 The gall! The fight to save a backyard favourite