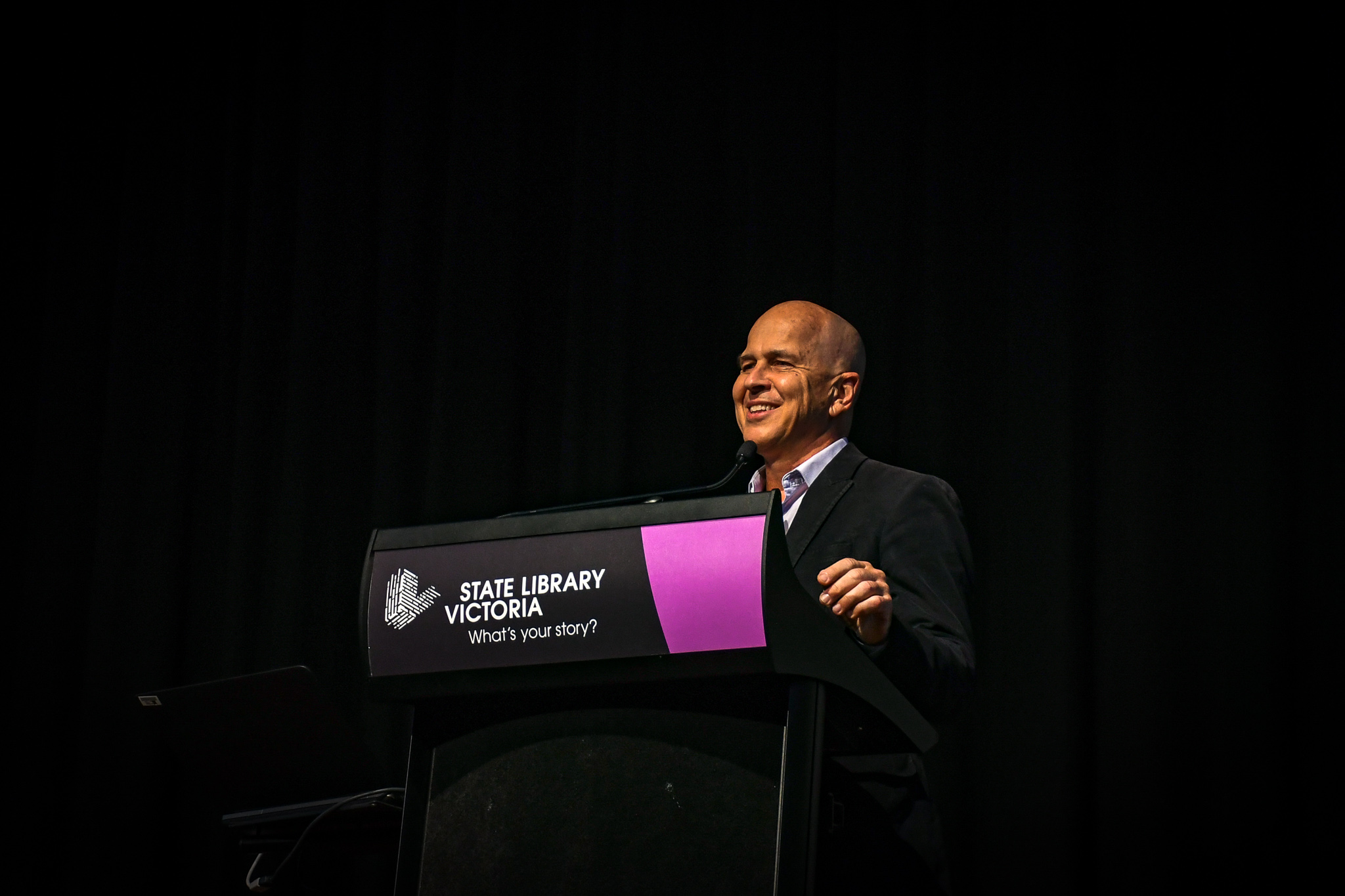 Urging new laws to protect media freedom in Australia, veteran reporter Peter Greste has likened the motivations of the Egyptian authorities who arrested him in 2013 and Australian authorities today. In both instances, he said, the desire was to silence stories that were  “politically difficult”.

Delivering the Kenneth Myer Lecture in Melbourne last week at the State Library of Victoria, Mr Greste stressed that he was “not suggesting Australia is about to become Egypt anytime soon.

“Clearly it is not. We [Australia] have a well established democracy, with well established institutions. But what we have seen is creeping legislation that intrudes on press freedom, and that legislation is being used to silence – and to shut down – not stories that genuinely undermine national security, but stories that are politically difficult.”

He went on to discuss the state of press freedom in Turkey, China, Russia, the United States and Australia, where he said that trends are similar.

Mr Greste continued his calls for a Media Freedom Act, which he said, “would do the job the first amendment does in the United States. It would act as a restraint on judicial overreach, and hold our legislators in check.”

Speaking at the Canberra Press Gallery’s Midwinter Ball, Mr Albanese said that “journalism is not a crime and should never be treated as such.

“It’s something we simply can’t be complacent about so we need to cherish it, we need to nurture it, and we need to support whatever legislative change is required to ensure that press freedom remains a central component of our democratic system,” he said.

A Parliamentary Joint Committee on Intelligence and Security Inquiry (PJCIS) into press freedom is due to report its findings on October 17. Greste specifically referenced a white paper released in May by the Alliance for Journalists’ Freedom, which formed the basis for the organisation’s submission to the inquiry.

Mr Greste reflected in his lecture on the history behind the erosion of press freedoms here and abroad. He labelled the attacks on the United States on September 11, 2001  as a “turning point” for press freedom. 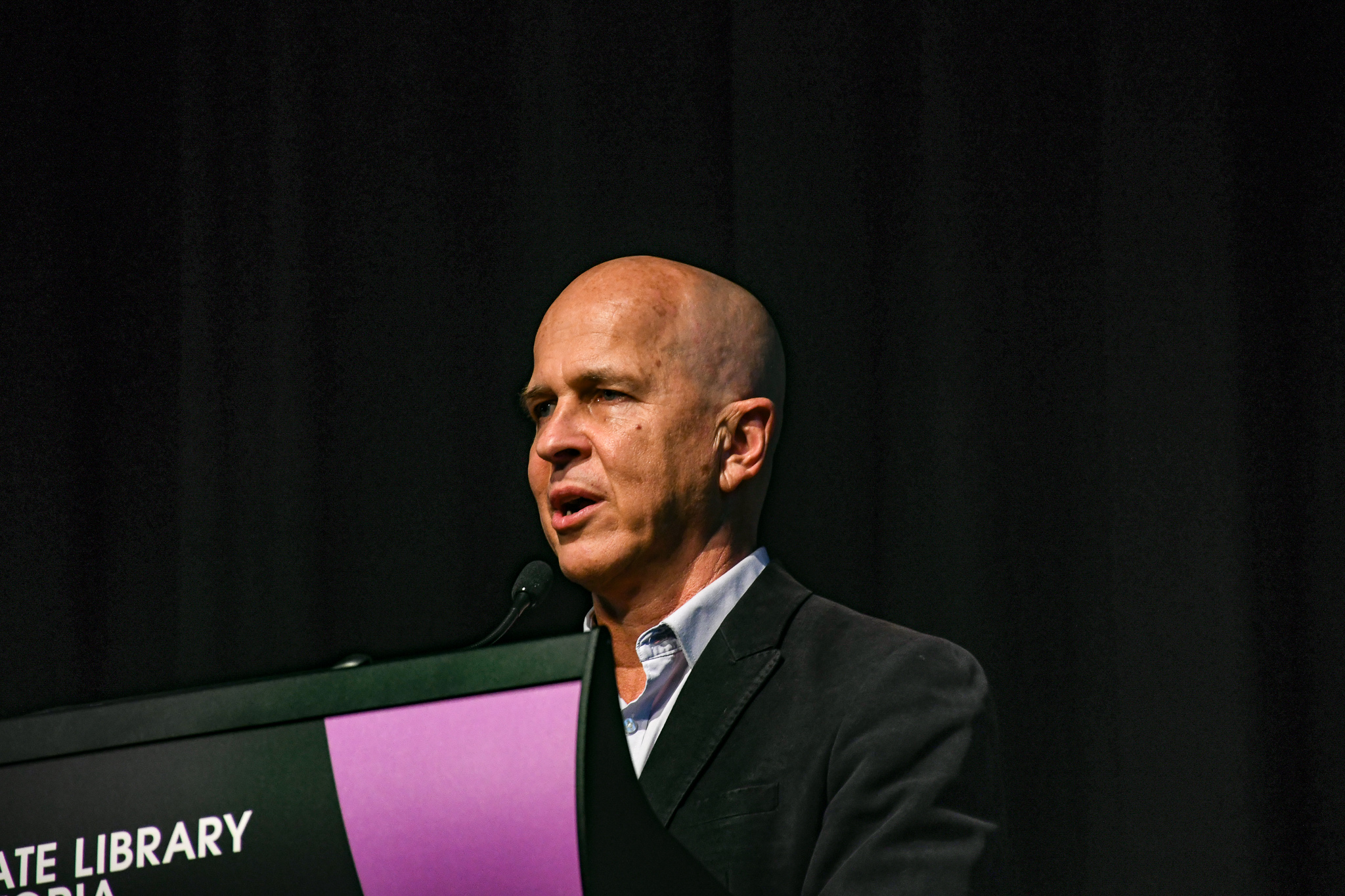 He recalled that while working in Afghanistan as a foreign correspondent in 1995, when he was reporting for the BBC and Reuters, journalists could readily cross the frontlines to speak to the Taliban. In doing so, and speaking to both sides, he said that journalists could assert their independence.

“They [the Taliban] didn’t us as the enemy,” he said. “They saw us as legitimate observers – not as parties.”

He recalled how the words used by U.S. President George W. Bush after 9/11 – “You are either with us, or with the terrorists”- changed the landscape for correspondents.

“That single remark changed the dynamic. It made it impossible for journalists to cross the frontlines,” Mr Greste said, before turning his focus to how it affected governments.

“It gave governments around the world the license to introduce all sorts of national security legislation. It created a discourse around security. It prioritised security, it prioritised the war on terror, over all other considerations.”

He offered a hypothetical to make his point. If the audience of “about 100 people” all came up with definitions of “national security” and “terrorism”, he suggested they would come back with 100 different definitions. The ambiguity and broad nature of both terms leaves them open to exploitation, he said.

“To my mind, that lack of definition has empowered governments to pass laws around national security that they can use to silence uncomfortable journalism.”

Of his arrest in 2013, Greste said that the Egyptian regime wanted to make a political point that balanced reporting wouldn’t be tolerated. At the time, the regime said that Mr Greste and the other three journalists arrested were broadcasting news that was “damaging to national security”.

Mr Greste recalled the moment they arrived and knocked on the door of his hotel room. He was dancing to Triple J when he opened the door and was swamped by security officials, who quickly seized all his gear. Shortly after, he was thrown into a tiny concrete cell, less than 8 square feet, with a leaky sink, a stinky toilet, a bare concrete floor, and 16 other people.

He went on to cite research by University of New South Wales Dean of Law Professor George Williams, who has counted more than 70 counter-terrorism laws passed by Australia’s parliament since 2001. That number, Greste said, is higher than any other Western democracy.

Specific points of legislative concern, he said, include section 35P of the ASIO Act; data retention legislation that allows unwarranted access to the metadata of an Australians (though contains the need for a warrant to access a journalist’s metadata); and the Espionage and Foreign Interference Act, which makes it an offence for a Commonwealth officer to release any information which might undermine confidence in our relations with foreign partners as particular areas of concern.

“It’s becoming harder for journalists to protect their sources,” he said.

Mr Greste finished by emphasising his firm belief in the need for national security laws – but he argued that those laws should strive to protect Australia’s democratic, as well as the physical safety of its citizens.

“That system has worked pretty well for the last half century. We need to protect it not because of journalism, but because the public depends on good journalism to hold governments to account. Anything less is problematic.” 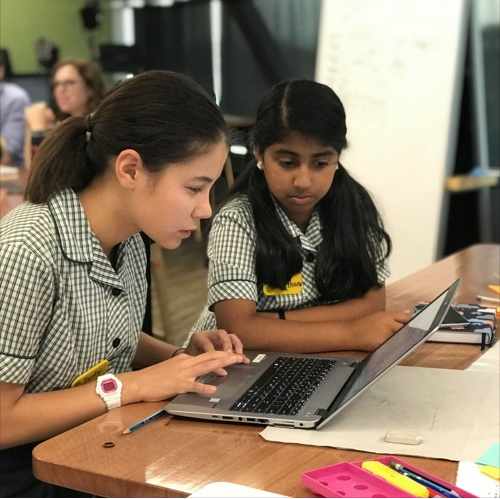 From bolt cutters to laser cutters, tech school ain’t what it used to be 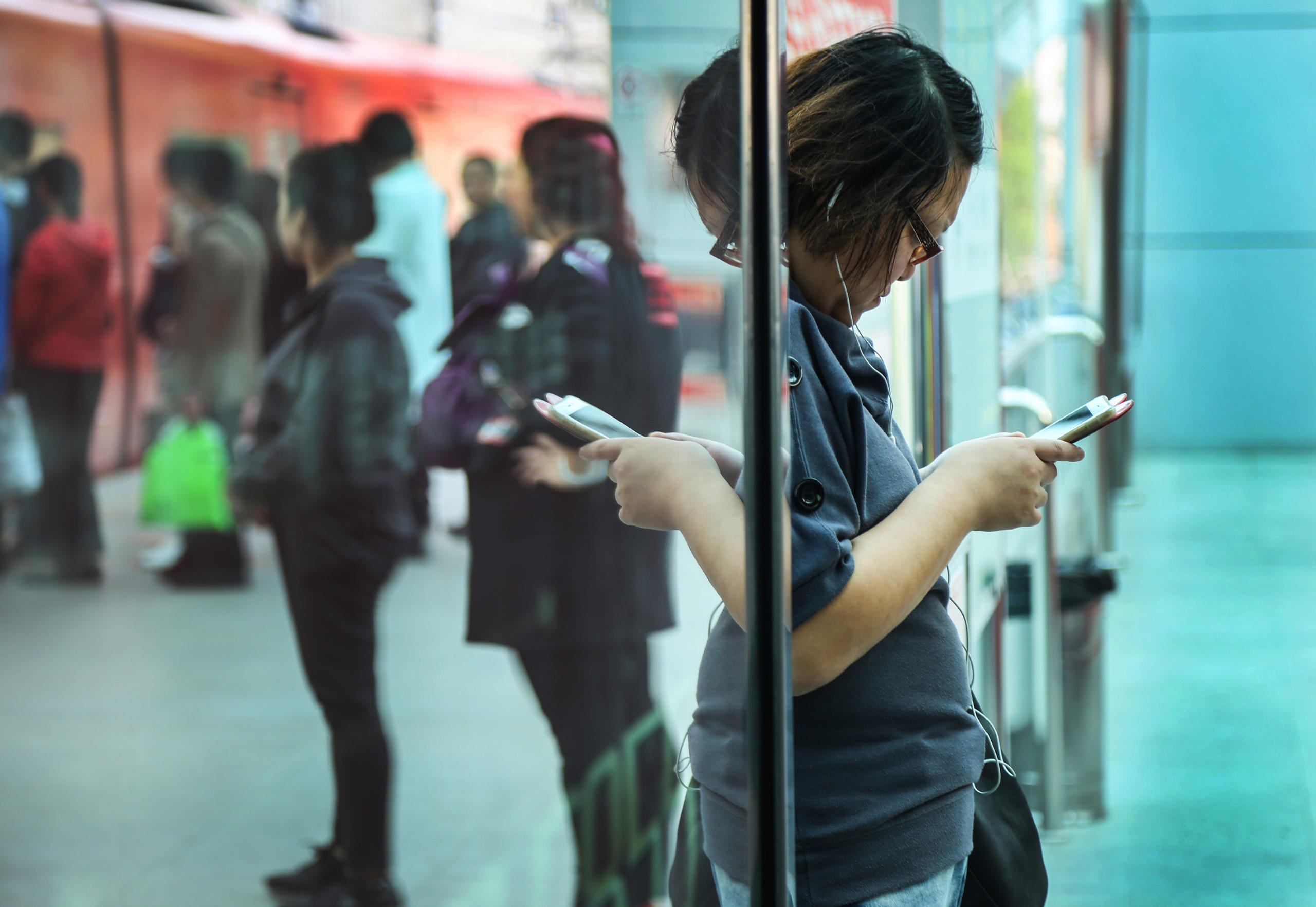 Alternative realities: Worlds within worlds in the palm of a hand