Australian agriculture can have a powerful role in shaping and even slowing the conditions of a climate changed future. But how to get that message onto the farm? Jack Banister reports.

The son of sheep farmers with a property north of Ballarat, Graeme Anderson was born into farming.

Over his growing up years, he saw the family farm evolve to be less about wool and more about prime lamb, a small parable of the necessarily dynamic nature of the agricultural industry.

In 2003, he happened upon an Australian Government  report compiled by the CSIRO and the Bureau of Meteorology which sounded the alarm bell in Anderson’s mind that much bigger change was coming. 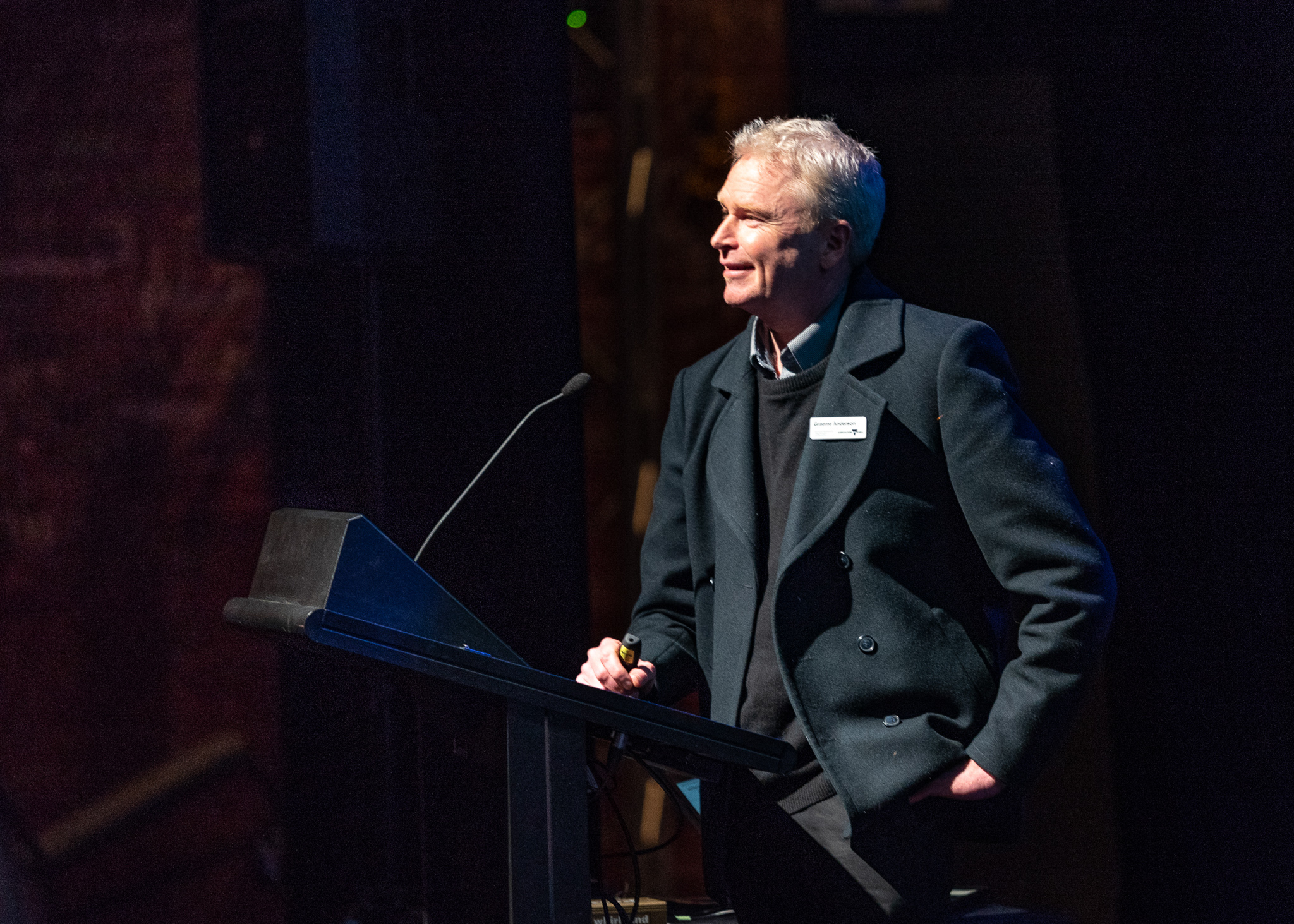 “It’s a few hundred pages, but I read that and could not believe what I’d read,” he told The Citizen after a presentation in Warragul, in Gippsland, last week.

Anderson today is the climate change specialist with Agriculture Victoria. He was one of several speakers at last week’s 2019 Climate Risk in Agriculture conference, which focussed on climate forecasts, potential impacts on the agriculture sector, and practical actions that could be implemented at the grassroots level in the sector to help lower Australia’s emissions.

The notion behind the conference, spearheaded by the West Gippsland Catchment Management Authority, is the same one that came to Anderson when he read that 2003 report – to find ways to empower local farmers to respond to climate change.

“I guess that [report] was quite an eye opener, to realise that there’s good science around what is happening above our heads with the atmosphere, and a need to really try and help extend that science, and put it in the hands of the farmers who are out there running businesses in the weather.”

Agriculture, he said, was a “brutal sport. It’s got a bright future. But it’s got plenty of challenges in the mix”.

One of the first challenges is getting more farmers engaged with climate change as an issue. Recent data from the University of Adelaide shows that farmers are still less likely to accept the risks posed by climate change than the general population. Anderson’s view is that finding different ways to frame the problem is crucial to changing attitudes.

A lot of the momentum and discussion around climate change had been focussed on the environmental fallout. But for others, including some farmers, the key issue that resonates is the economic impact, he said.

The potential for agriculture to not just be a victim of shifting climate, but to play a part in mediating that change, was a key feature of a new documentary by Australian actor and filmmaker Damon Gameau. The documentary, 2040, cites regenerative agriculture as one of the major solutions already available to try to contain and haul back emissions.

Anderson said that the key lies not in one specific style or flavour of farming or agriculture – like regenerative agriculture – but in adopting an evidence-based, best practice approach. There’s no one-size-fits-all.

He recalled how over the past century of farming, there’s been different phases – the super phosphate boom and the rise of organics among them.

“Australian agriculture’s got lots of different styles or flavours of agriculture, so regenerative ag is one that’s getting a bit of discussion at the minute … sometimes it’s quite tribal in agriculture,” he reflected. “But at the heart of all of them is this stronger desire to improve sustainability, improve soil health and condition, improve biodiversity levels on farms.

“I think that’s the good thing about the regenerative ag is that each wave gives us a chance to look at what’s working, and how do we get more of that?”

Gameau’s film focuses especially on the potential for healthy soil to limit carbon release, while pulling more carbon out of the atmosphere, a “win-win” when it comes to slowing climate change. “It’s good for the carbon story,” Anderson said.

There are more bonuses. The accompanying increase in farm productivity “provides an economic win down the track,” he said. Also, good soil function – with great biological activity, and a better mixture of organic matter that keeps soil carbon locked down – allowed it to more effectively absorb  the heavy downpours climate change would bring.

The big problem, Anderson said, was keeping the soil healthy and carbon-rich as it heats up.

In the coldest and wettest parts of Victoria, where soil carbon is highest, climate change would mean that “the bugs become a bit more active for more of the year and chew more of that organic matter and put it back into the atmosphere,” Anderson said.

In other words, the problem might eat the solution.

“We’ve got a really big challenge of maintaining the existing carbon in our soils,” he said.

“If you told me we were going to warm up all of Victoria’s soils by two degrees to four degrees over the next hundred years, if we got to the end of the century, we would have done amazing things if we could maintain current levels of soil carbon because soil carbon also has to withstand the climate.

“It’s a climate winner … no harm can come from it. But I’d just probably be cautious of overstating that by just changing soils alone we’ll fix all of the world’s emissions.”

Anderson listed several other ways that agriculture could be enlisted in the battle to combat climate change, including reduced methane emissions from livestock and cattle; increased vegetation and vegetation perenniality; and more advanced renewable energy systems on farms. Better water and fodder security, he said, were also vital in planning for the increased droughts farmers can expect in coming seasons.

In one session at the conference, Anderson compared dealing with climate change to dealing with the high road toll across Australia some 40 years ago, in that the solution needs to be multi-faceted.

Then, the road toll was reduced via seatbelts, .05, safety barriers, and a host of other measures. Now, it’s about action across the energy sector, the transport sector, the food sector, and the agricultural sector. Agriculture alone can’t reverse the climate trend.

“Agriculture is not as easy as some of the others, and that’s really tricky,” Anderson said.

The only upside of the climate impacts already playing out and those being forecast, he said, was that it was promoting discussion and innovation across the farming community.

“I think it’s going to kick start a whole new era of innovation in agriculture, because … as each place gets hit by some extreme weather, or bigger draughts, they’re [farmers] going to go, ‘I don’t want to go through that again. I need to have my farm set up.’” 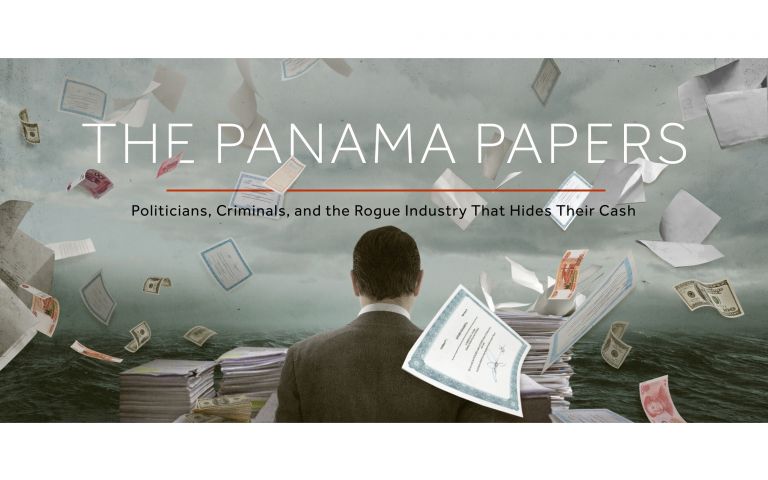 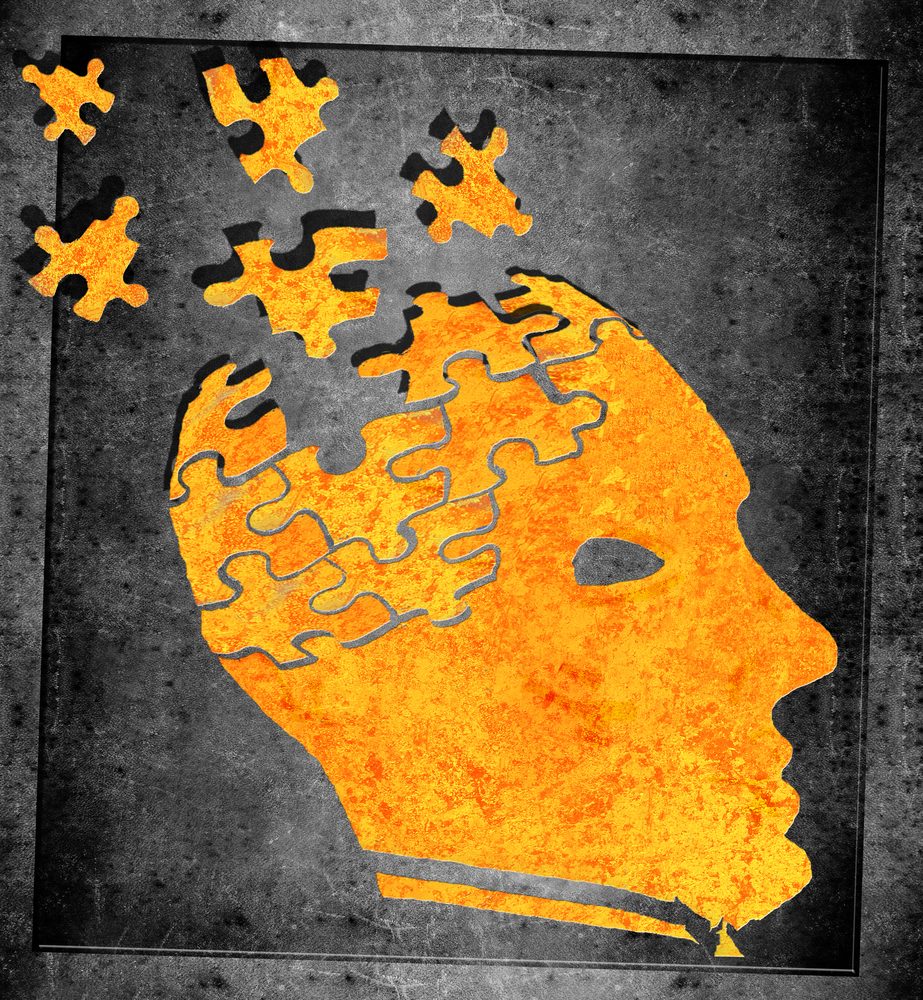 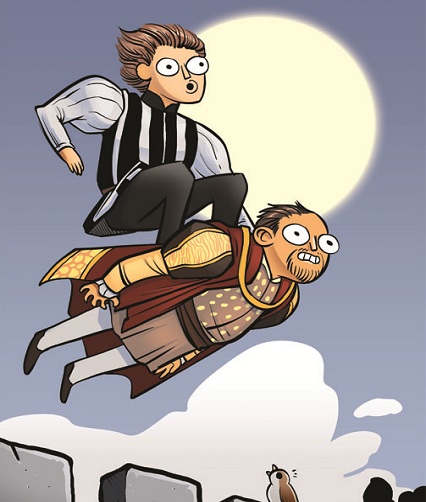