The industry serving Melbourne’s proud coffee culture has been smashed by the pandemic, with many young people falling through the fault lines of a substantially casualised workforce.  Benjamin Silvester continues our series Generation Coronavirus. 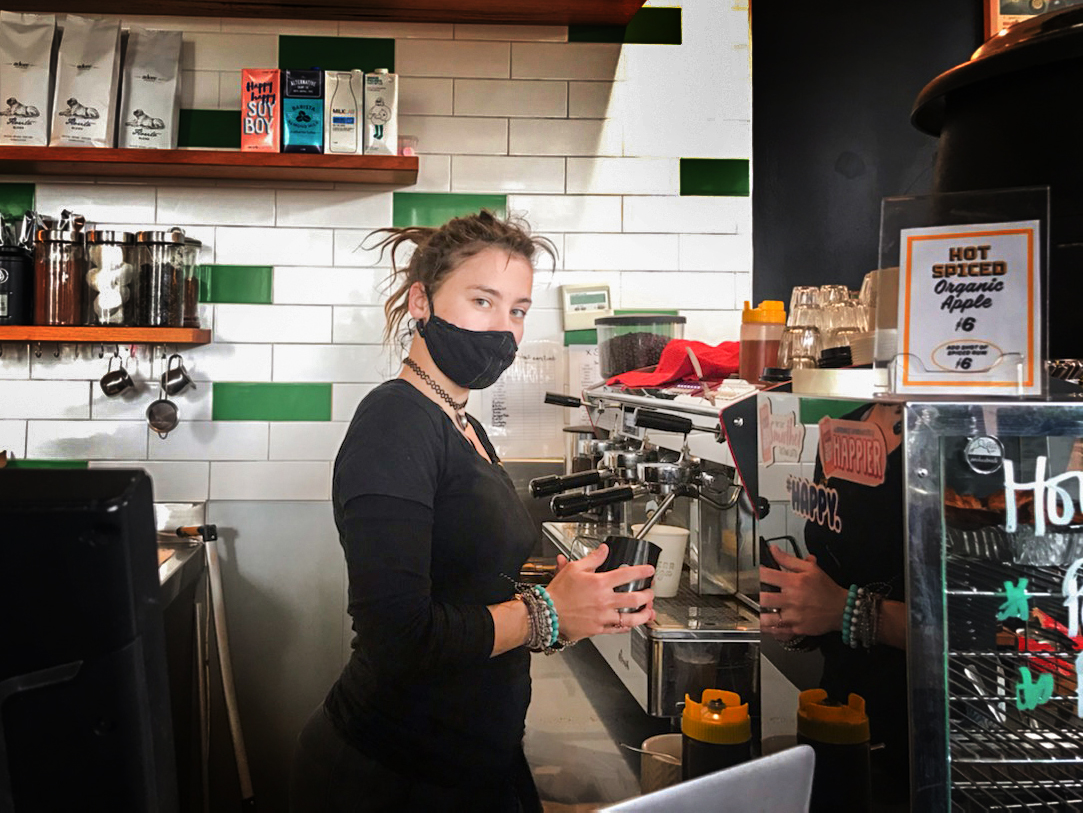 Only able to get six hours work a week, barista Racheal Wellman has been surviving through the pandemic on the jobseeker payment and by drawing down her superannuation nest egg, effectively wiping out her retirement savings.

At just 23, Racheal Wellman has already spent nine years working in hospitality. “It’s just where my heart lies,” she says.

But after a traumatic seven months in which she has endured unemployment and even homelessness, she is under no illusions about the problems endemic to the industry. She hopes public scrutiny will bring needed change.

“That might be one good thing that’s kind of come out of COVID, taking the step back to realise all the faults within the industry.”

Hospitality has been decimated by COVID-related shutdowns, particularly in Wellman’s adopted home of Melbourne, where stage four restrictions wiped out many businesses that managed to survive through the first lockdown in April.

It is also the industry that skews younger – half of workers are aged 15 to 24 – and more insecure than any other. Two thirds of the workforce are on casual contracts, which meant that when businesses were forced into hibernation, more than one in three hospitality workers were laid off overnight. 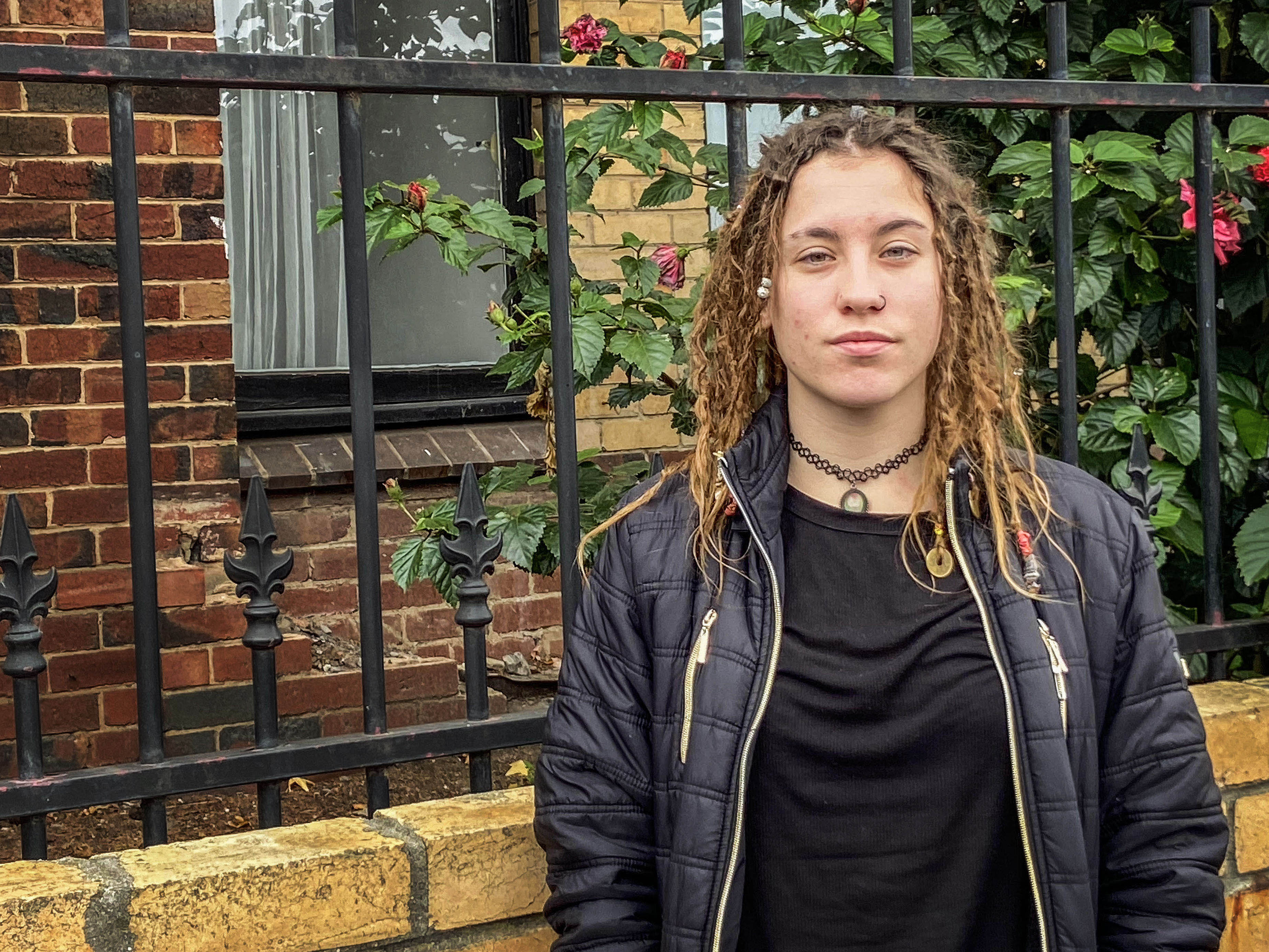 “As much as I had acknowledged that a person can become homeless almost overnight, I never thought it would happen to me until it did”: Rachel Wellman

After a period of unemployment, Wellman found work in March as a barista at the St Kilda café Dear Liza. Around the same time, she found temporary accommodation through Frontyard, a youth homelessness service run by Melbourne City Mission. Weeks later, she was again out of a job due to coronavirus restrictions.

Restrictions were lifted for just a few weeks before Melbourne’s stage four in August meant cafes and restaurants were forced to close for everything except takeaways. Wellman now has just six hours work a week at the cafe, making takeaway coffees and burgers.

She has been surviving through the federal government’s jobseeker payment, and has also accessed $7000 in superannuation payments, effectively wiping out her retirement savings.

At the outset of the pandemic jobseeker effectively doubled to a maximum of $1115 a fortnight. But from 25 September, the payment has been whittled back by $300 a fortnight despite Melbourne still being under stage four restrictions.

A new study from the ANU found that the higher jobseeker rate had “almost eliminated poverty” for households accessing welfare benefits, bringing the rate down from 67.3% to just 6.8%.

Wellman hopes that the drop in cases in Victoria on track to see an easing in restrictions from 19 October, she will be working more hours and able to make up some of the jobseeker loss, but says it is unlikely. “It’s going to put so many people in really poor positions,” she says.

Since the start of the pandemic, Wellman has become involved with the hospitality union, Hospo Voice. She rejects the idea that low pay and high casualisation are inevitable in the industry.

“In our surveys, most casual workers, I think it’s close to 80 per cent, would prefer to be in a more permanent position,” says Wellman.

She says young, vulnerable workers are often exploited by employers because they have no other option. “The boss will be like ‘oh well, you’re casual, you have to work or you can quit’. And if the only alternative is Centrelink payments, they’ve got no choice.”

Hospo Voice is fighting to amend the Fair Work Act to make it compulsory for employers to offer casual workers a permanent position after 12 months.

Wellman knows how short the path from poverty to homelessness can be. At the start of the year she found herself with “literally nothing to [her] name” and while she managed to “jump on a few couches” she also had to resort to sleeping rough.

“I found myself having to live at Flinders Street Station amongst all the filth, all the crap, worrying about my safety every single waking moment. I didn’t sleep at all during the night.”

“As much as I had acknowledged that a person can become homeless almost overnight, I never thought it would happen to me until it did.”

She applied for dozens of hospitality jobs, but even before the pandemic hit, this proved to be a major challenge.

“I had trial shifts at five or six places and management could see that I was a really good worker,” says Wellman. “We would get to the point where I sign the paperwork and I’d have to leave the address blank.” She says as soon as she explained that she didn’t have a fixed address “I could just see it in their eyes, the assumptions they were making about me.”

Lately, Wellman’s focus has been to restore some normality to her life. “I’m meditating every day or doing a bit of yoga. I really try and keep my mental health in check because as soon as you lose your mental health, you’re gone.”

She remains convinced that hospitality is where her heart lies, although she has no idea what the industry will look like in a year or two.

“I’m really just looking for more secure work within hospitality, which is you know, hard.” 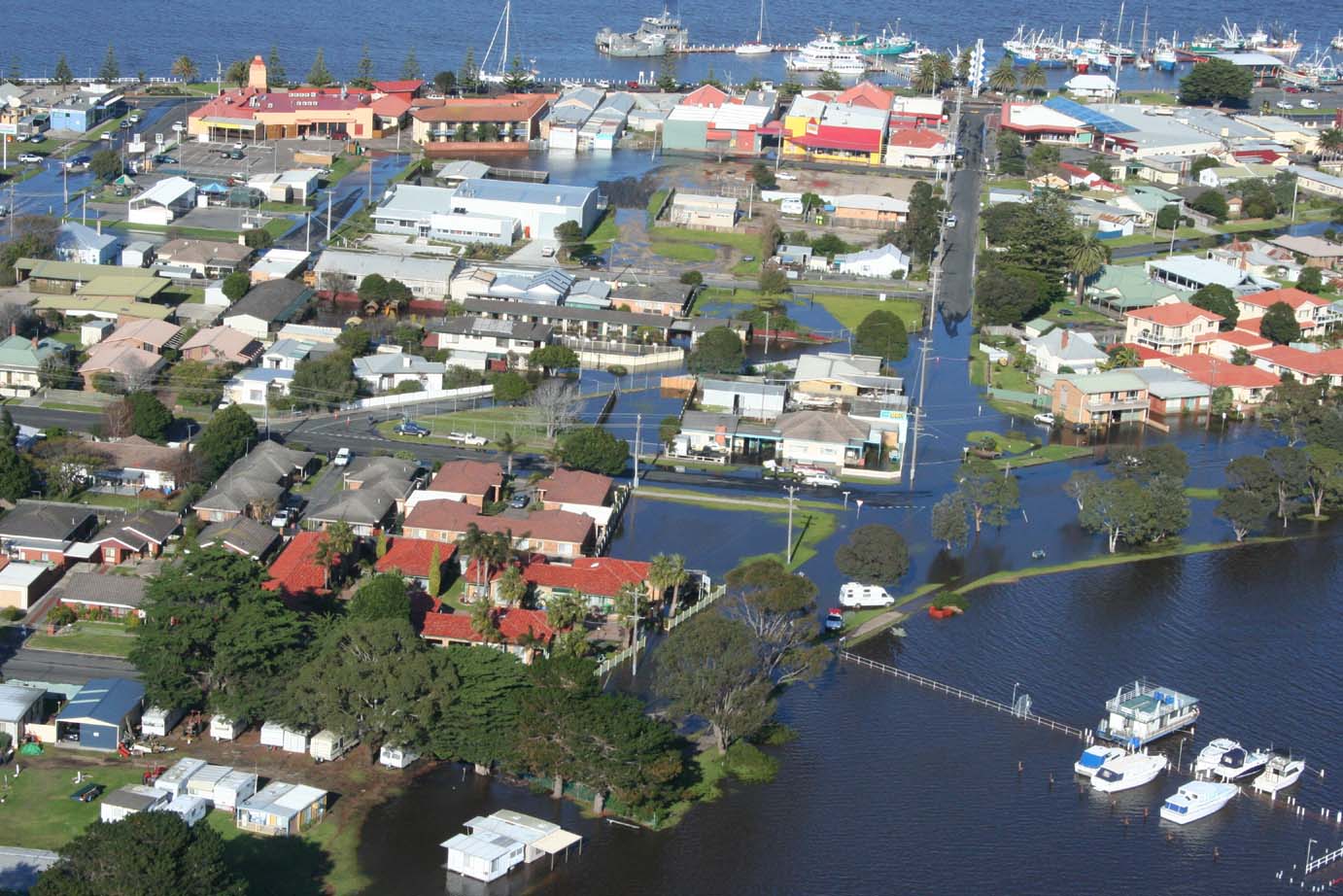 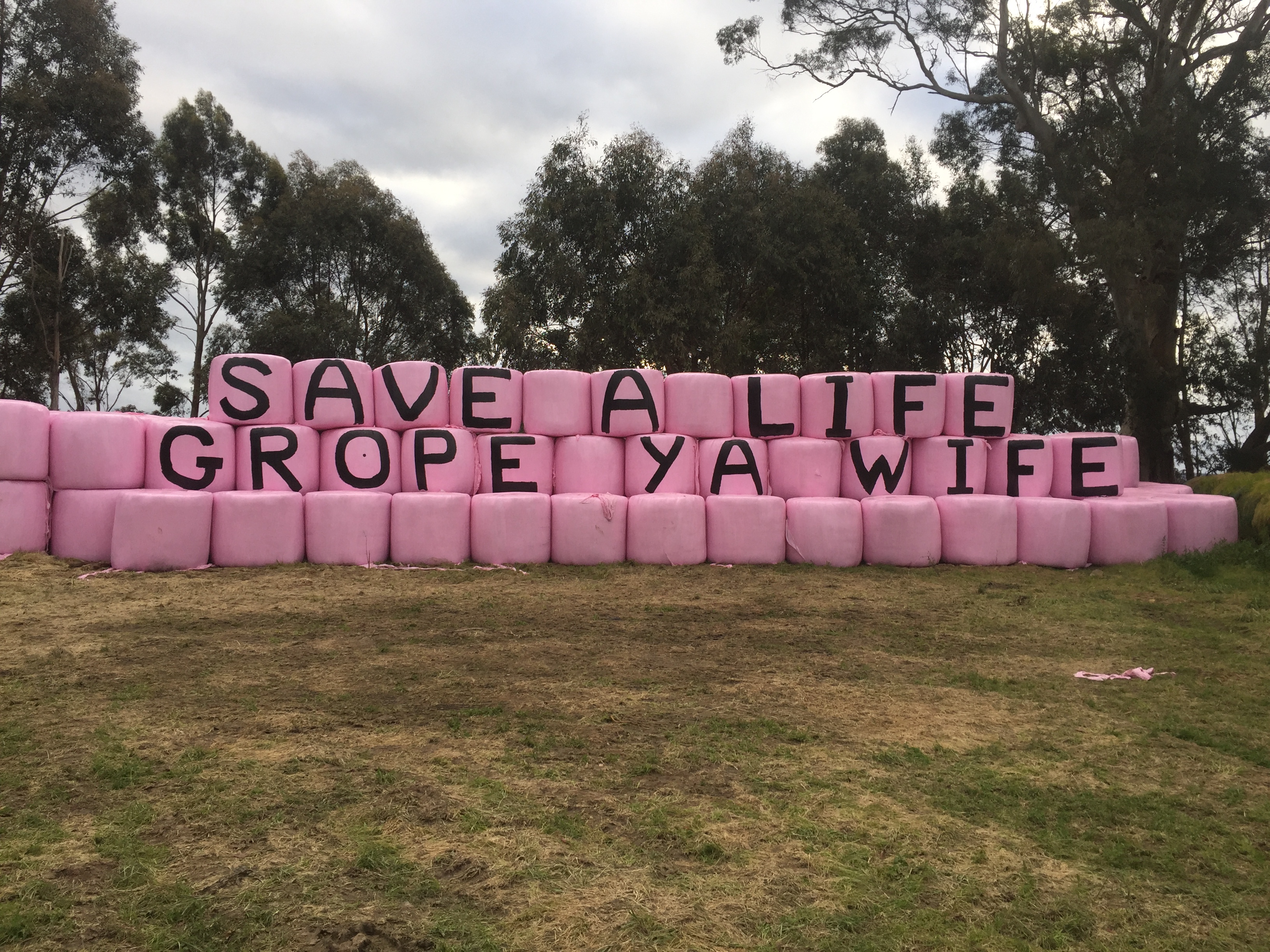 Three generations of women working the farm, until the cows come home