In the avenues of Deakin, a sense of betrayal is galvanising some voters

Businesswoman Leonie Green would likely benefit from Liberal tax promises. But it won’t be enough to win over the support of this self-described “sensible centre’ voter. Nazli Bahmani reports. 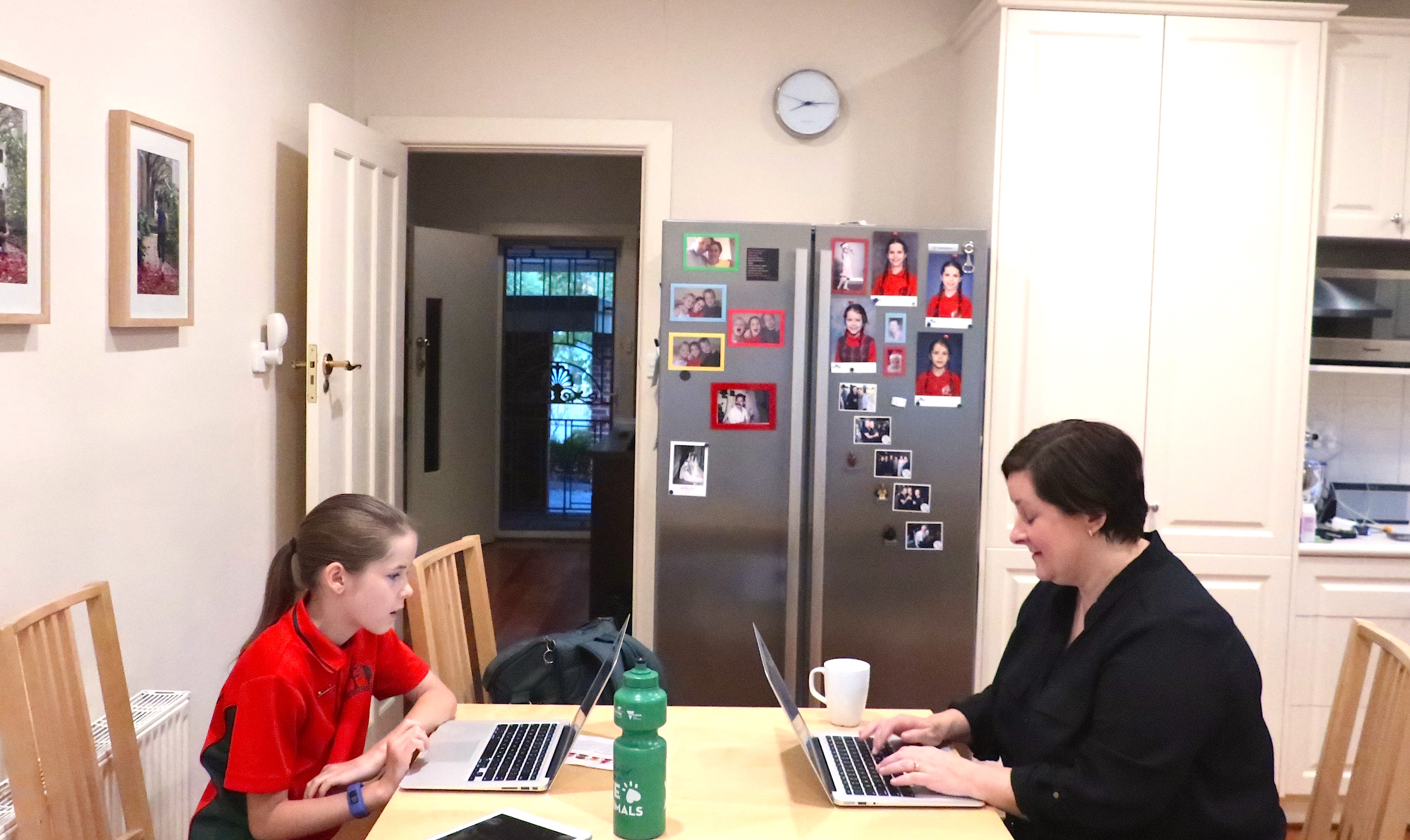 Words and pictures by Nazli Bahmani

The morning air is crisp and the sun is crawling up. Inside a neat brick home on a tree lined street in Mitcham, in the heart of the Deakin electorate, a mother and daughter do their morning dance.

It’s 7.30 am, and Dad’s already long since left. It’s an early start at the school he teaches at. Leonie Green brushes her daughter Eleanor’s hair while she checks her phone to make sure everything is in order for the Antonia Primary School Fete.

Green is in charge of the barbeque this year. “It’s usually where the politicians come and help out,” she observes. Given the nail-biting contest for the currently Liberal seat, she’s confident that there will be no shortage of candidates volunteering to turn the sausages. (Sure enough, both Liberal MP Michael Sukkar and his Labor opponent Shireen Morris  turned up to do some time at the grill.)

An employment lawyer in her earlier career, Green has always had an ear keenly tuned into the politics of the nation. Budget night on the television is a thriller at the Green house, and Eleanor – age 10 – has already visited, and fallen in love with, Canberra’s Parliament House.

Having lived within  the Deakin boundaries her entire life Green, 42, is as vested in the local politics as she is involved in the community. 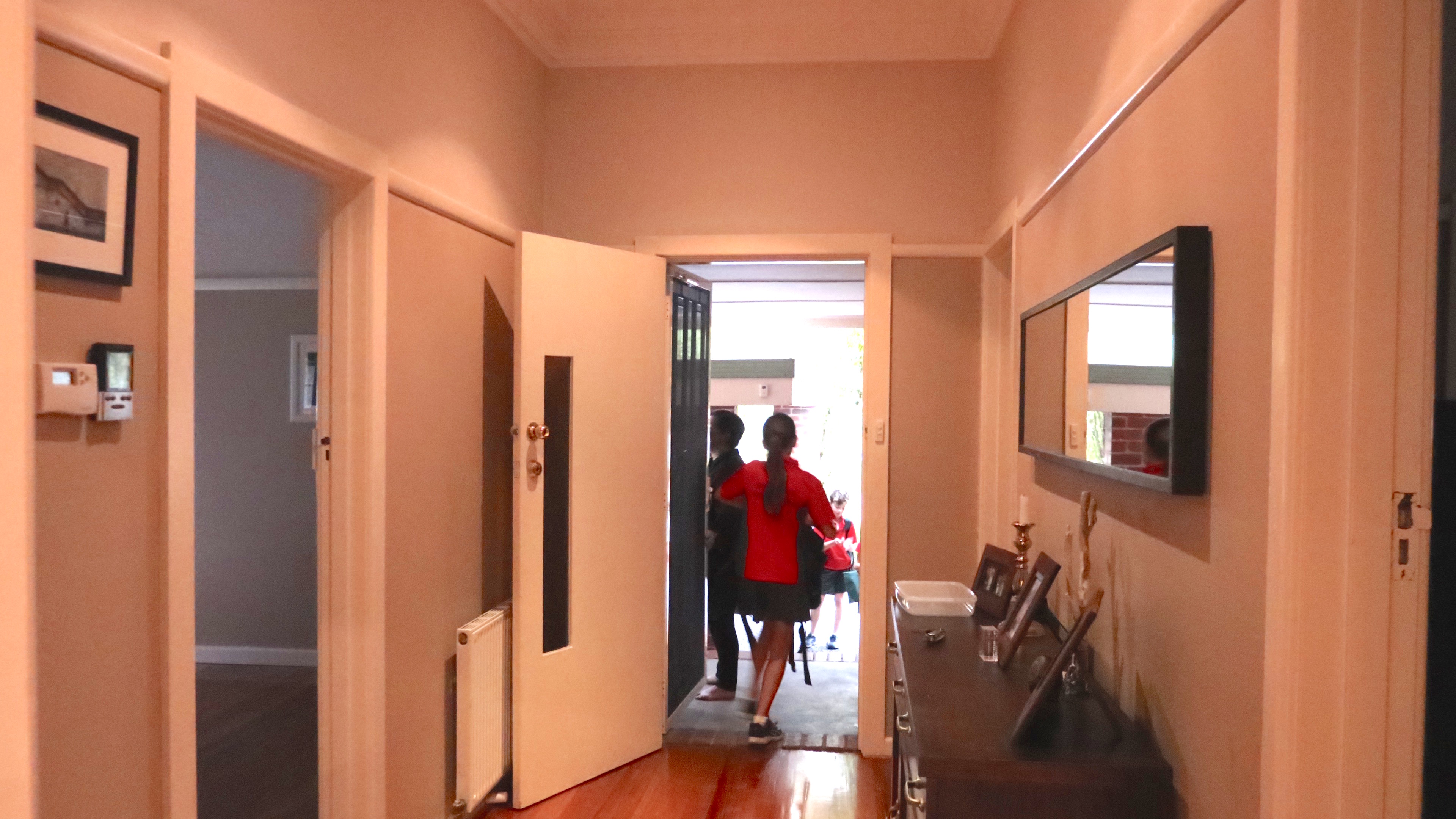 The chatter of school children gets louder as  the “walking school bus” reaches the front door, mother and daughter hustle through their last checks to get out the door. As Eleanor grabs her bag and joins her schoolmates, Green checks in with the other mums on Facebook, sending words that the kids are en route.

Having transitioned from her law job into human resources a few years ago, a move driven by the desire to have more flexibility, she’s now the part owner of a boutique consultancy firm.  Her days are filled with meetings and emails. But first, coffee.

The Mabel coffee shop is Green’s local haunt and it knows it’s clientele. The colouring books and toys scattered around provide entertainment for pre-schoolers as parents get their morning  dose of caffeine.

Tacked up on the window of the coffee shop is a slightly faded “Vote Yes!” poster left over from the 2017 marriage equality plebiscite. Deakin as a district voted 66% ‘Yes’, but when the vote went to parliament, member Michael Sukkar elected to abstain from the vote.

This didn’t sit well with Green. She argues that by walking out on the vote, Sukkar failed to respect the wishes of the majority of his electorate.  “This one time we were able to have a say about what we think, and our local member – he just decided he didn’t agree and so didn’t do anything,” she says.

She saw his failure to participate in the vote  as a breach of the trust placed in him by his constituency.

“You are there for all of us, I want you to be representative of us as an electorate.”

Similar concerns were raised by several voters when The Citizen team dropped by the local shopping mall to get the pulse of voter concerns. Kim Millar, a  member of the Deakin Citizens’ Forum, said she wrote to Sukkar personally prior to the plebiscite and asked if he would vote with his electorate when the time came.

Sukkar said he would, a sentiment he had previously expressed publicly to the local Whitehorse Leader.  “I feel that he voted for himself and not for the people, he was elected to vote for us not for himself,” Millar says.

Despite holding the seat by a margin of 6.4%, pundits are anticipating that this sense of betrayal over the marriage vote, together with unhappiness among voters around Sukkar’s central role as a numbers man for the failed leadership coup by Peter Dutton and the ousting of former PM Malcolm Turnbull, may haunt Sukkar at the ballot box.

Green says she wants “someone who celebrates diversity, who isn’t anti-immigration, who is absolutely pro-same-sex marriage and who realises that to be anti-same-sex marriage is discriminatory in this day and age.

She considers herself to be a part of the “sensible centre”, traditionally voting on the basis of the policies she believes in as opposed to the party.

Green says she grew up in a traditional family. While that means different things to different people, Green says she never saw her gender as something that would limit what she might do with her life.

So for her, seeing Bishop overlooked as the “obvious choice” was like watching the statistics on gender inequality play out on the nation’s biggest stage. “I struggled to look at that and see anything other than gender being a factor in that”.

Quoting Bishop herself, Green says, “if you work hard gender should be irrelevant,” and she believes Bishop’s hard work “was all thrown in her face”.

One positive out of the tumult that has played out in Canberra, she observes, is that the political shenanigans have electrified many previously apathetic friends to get involved in politics again.

She hopes that “they maintain the rage going into the election”.

As she drives down the M3 towards her first meeting of the day in Carlton, she’s sipping her coffee and reflecting on the recent events more widely.

Watching New Zealand Prime Minister Jacinda Ardern bring her country together following the Christchurch terrorist attacks has been particularly inspiring. She just couldn’t see Scott Morrison being able to do the same for Australia, she says.

To her, leaders matter, “leaders set the tone for the country, and Scott Morrison is tone deaf”.

One area that is of interest to Green is Ardern’s commitment to developing political systems that contribute to  sustainable intergenerational wellbeing.

She labels this “holistic policymaking”, and she would like to see more of it.

Despite her consulting firm being one of the potential winners of the Morrison Government’s small business tax cuts, she says that’s not really what she cares about.

“A tax cut is nice, but I would rather know that things are funded appropriately”.

She doesn’t see a conflict between her place as a community member, a mother or a business owner. “ I care more about the environment that we are all operating in and how we lead that holistically,” she says. To Green, a tax cut doesn’t cut it because without holistic thinking “we are all worse off”.

In many ways, Green puts on her human resources hat when looking at what she wants from policy; things that give people the capacity to be their best and thus have great results for the country.

On Indigenous rights, it is policy based on self-determination; on education, it’s allowing people the level of education needed to participate; and, on immigration, it’s ending the vitriolic discourse to allow greater unity in the country. It’s policy that thinks beyond votes. 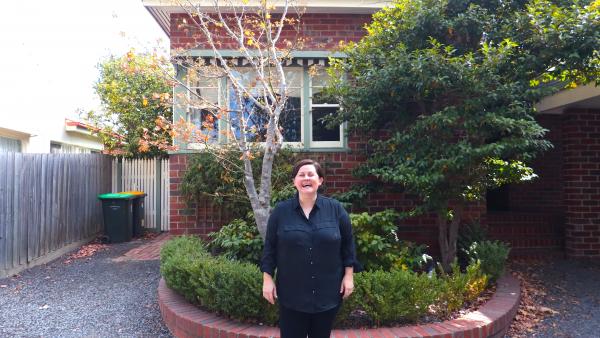 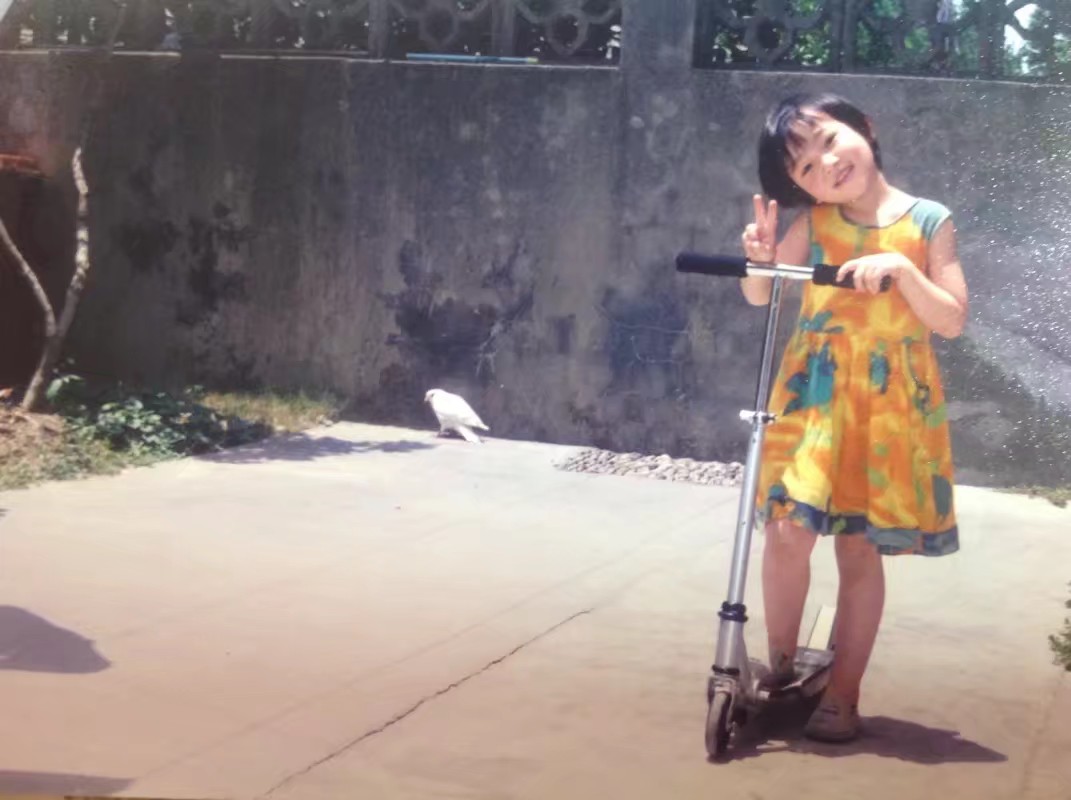 SWARM: The boom and bust of Australia’s horror mouse plagues