‘If you don’t take the time to look after this [older] carer then they may become ill themselves.’

For older carers, sharing the load can reduce the likelihood of depression, Samantha Loi found.

‘As a psychiatrist for the elderly, I see patients with many different psychiatric disorders: dementia, depression and schizophrenia, to name a few.

We find out how our patients are doing. We ask how we can help.

But we can’t forget about the people looking after them, who are often getting on in age, too. In my clinical work, I was taken aback by the work these older carers do and often you find they are the silent patient. 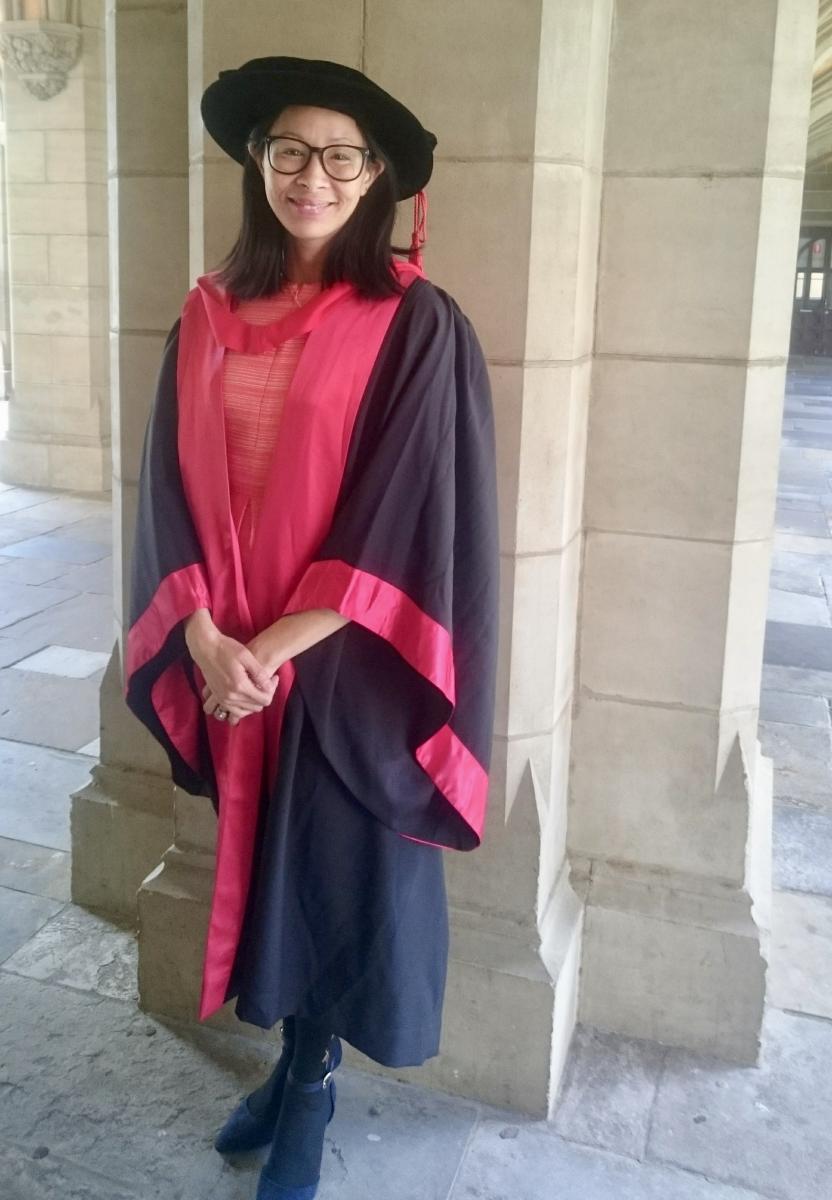 They are the daughters, the sons, the friends, the aunts, the husbands and the wives. They are the unsung heroes. The patient, or care recipient, is fully reliant on them.

I realised if you don’t take the time to look after this carer then they may become ill themselves. Not only do we want to protect the carer, but we also want to preserve the quality of care for the care recipient.

The concern is older people who find themselves in this position are less likely to seek treatment for depression because many of them have a stoic mentality. If we can open avenues for talking about depression then it might mean better access to treatments and cures.

Much of the existing literature focused on the wives of dementia sufferers. But in an ageing population, we are seeing more diverse scenarios, such as a mother with heart failure being cared for by her 60-year-old daughter.

Carers involved in my study were aged 55 and above. They lived with the care recipient and were not paid for providing the care service. This differentiated them from paid formal carers. No restraints were placed on the condition of the care recipient, meaning results are more generalisable.

When determining which factors put carers at a higher risk of depression, I went through various questionnaires and personality assessments.

The Geriatric Depression Scale (GDS) was the method I chose for diagnosing depression. In this particular GDS, I asked 15 questions with ‘yes’ or ‘no’ answers. These included: ‘are you satisfied with your life?’ and ‘do you feel helpless?’ Five or more depressive responses meant the carer could be diagnosed as clinically depressed.

When correlating responses, I found the first risk factor centred on the amount of time spent caring. Those who spend a higher number of hours caring per week were at a higher risk of depression.

When someone is sick, we all know that everyone should be coming over to help but it isn’t always that easy. People are busy. So it’s about families, friends and practitioners monitoring the factors that put older carers at risk of depression and starting conversations about sharing the care.

Another finding looked at physical activity, which many would consider to be going for a run or playing tennis.

But it is also important to analyse the mundane domestic activities, such as household chores, which are frequently performed by carers. Older carers who perform more domestic activity were at a higher risk of depression.

The final risk factor for depression was neuroticism. If you look at personality traits, one way of dividing them up is: neuroticism, extroversion, openness to experience, conscientiousness and agreeableness.

These findings got me thinking about the idea of ‘share the care’.

When someone is sick, we all know that everyone should be coming over to help but it isn’t always that easy. People are busy. So it’s about families, friends and practitioners monitoring the factors that put older carers at risk of depression and starting conversations about sharing the care. 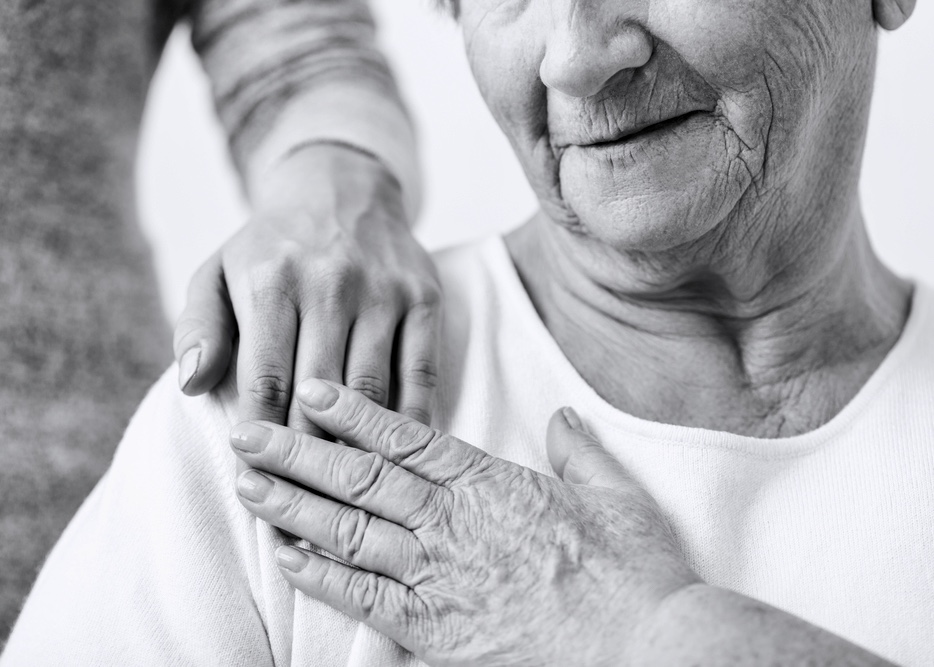 Ensuring approaches are individualised is important, particularly for neurotic carers as they can have difficulty accepting assistance. I had a lot of carers tell me they weren’t satisfied with a helper they hired. Continually encouraging these carers to try and accept help from others may address the neurotic way of thinking.

Whether it is hiring care services or having a family member help out once a week with chores, sharing the load is vital. Often this will free up time for the carer to do activities they were forced to give up due to caring and it can make the difference as to whether they become depressed.

Building a relationship with more than 200 carers and finding ways to help them through my research was special. Since my thesis has been completed, I have contacted the carers to see how they are doing.

What I found most rewarding was so many of them were grateful for the call and said nobody actually asks about them. The silent patient needs to be heard.’

► Samantha Loi’s thesis is titled: ‘Personality and care-related factors and their association with depressive symptoms in older carers’. 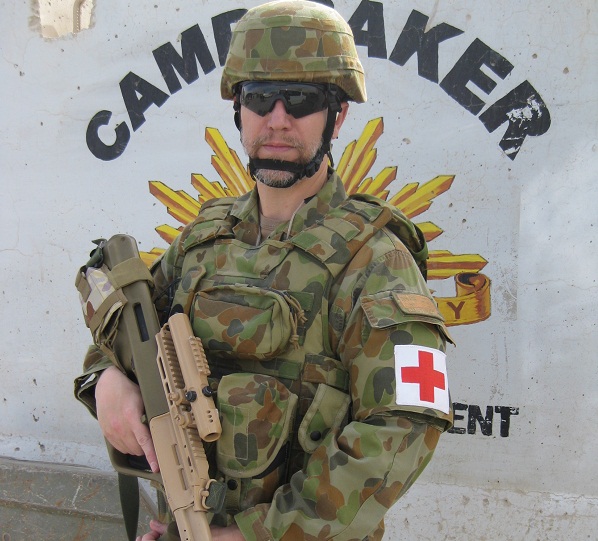 ‘More storm chasers have died from road fatalities than from actual tornadoes.’ 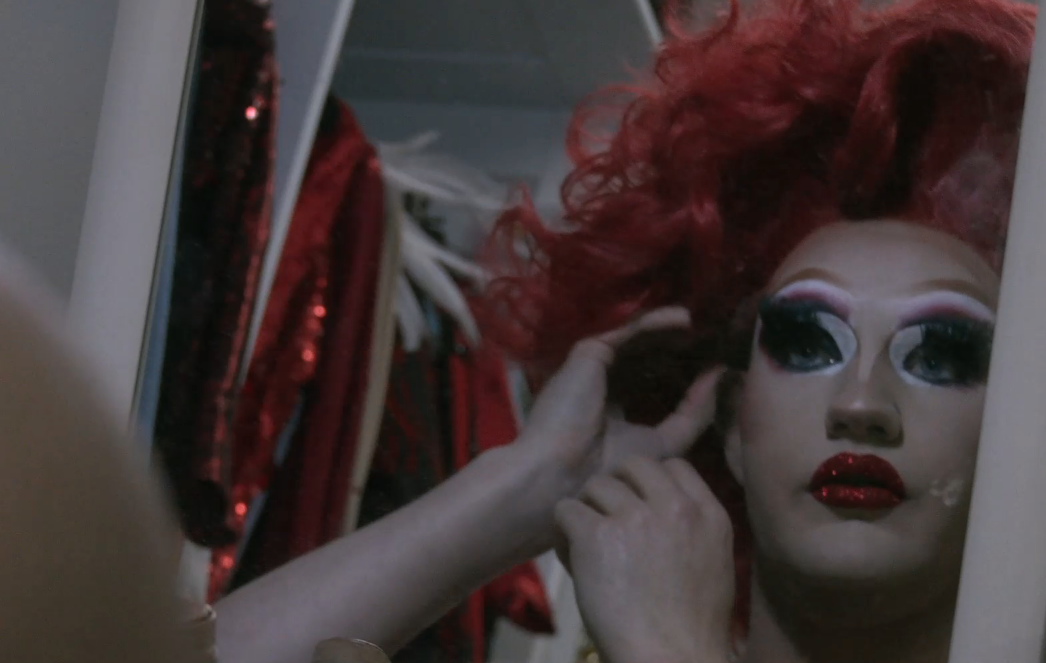