Surging use of online pornography sites and sales of sex toys during the pandemic tell us that there’s some socially distanced action going down, and the sexperts predict it will have a lasting influence on our intimate lives. Connor Webster reports. 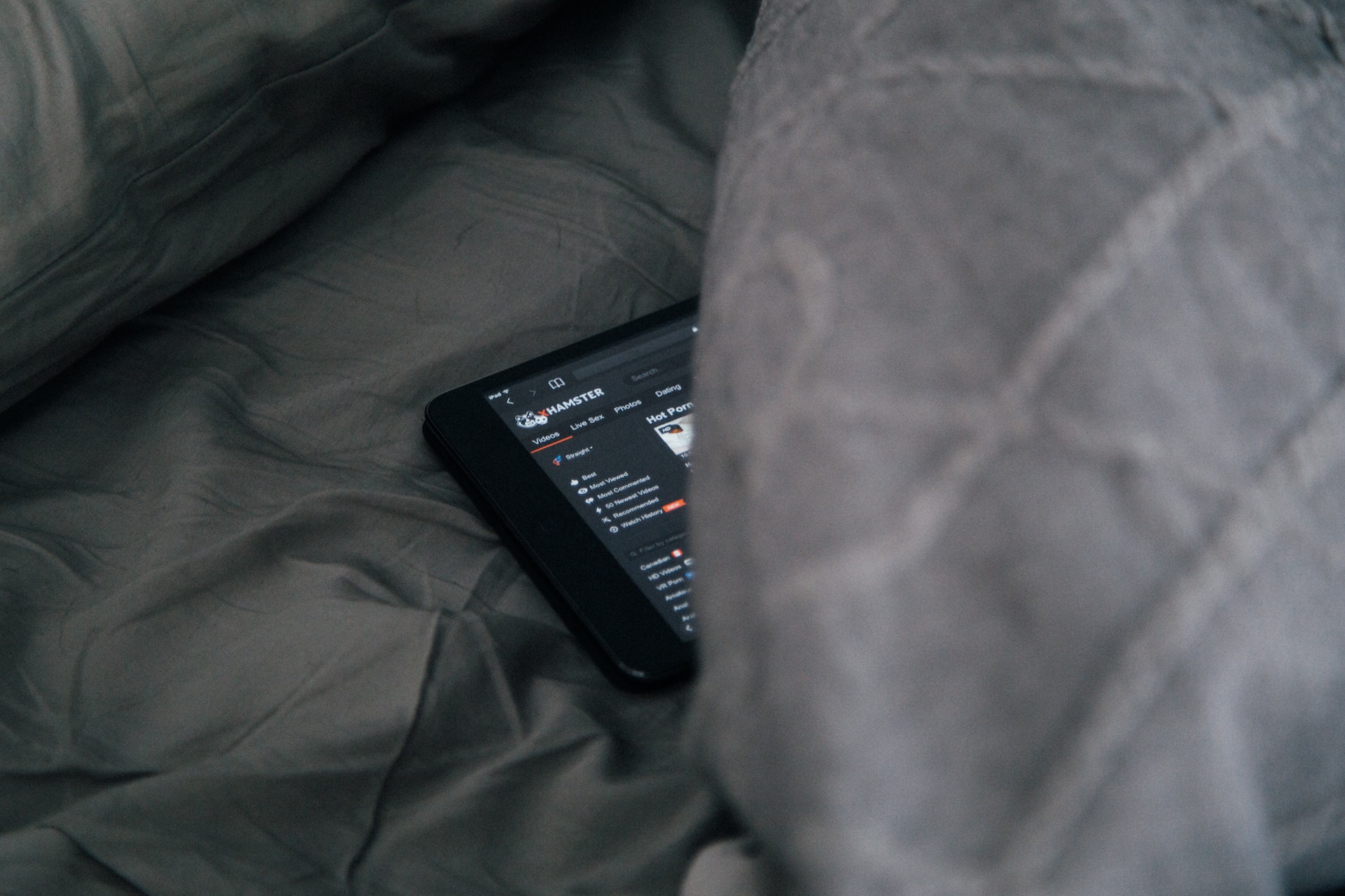 March 12, 2020 marked a momentous day for Italy. The embattled nation, struggling in the grip of an unfolding COVID-19 crisis which had sent the population into lockdown two days earlier, was facing the long, hard road of uncertainty.

Modern western culture, for all its obsession with sex, has largely portrayed it as sacred and clandestine, with many preferring a “behind closed doors” approach. But since populations have been confined to their homes as a consequence of the pandemic, there are signs that what happens when the curtains are drawn has undergone a transformation.

So, what might pandemic pleasure-seeking tell us about the future of fornication?

As the pandemic spread internationally, so did PornHub’s freemium offer and, by March 24, global daily usage had swollen by 18.5 per cent. Australia’s usage on March 24 was a little more modest, with a respectable 8.8 per cent increase. Clinical Psychologist and specialist in sexuality, Dr Vivienne Cass, says that understanding what’s going on here isn’t rocket science. The spike can largely be explained by boredom and availability.

“We have a lot of spare time now but, we’re all locked inside, what are you going to do?”

Of course, you could clean out those drawers, do some housework, sit and talk with your partner, but maybe that sounds a bit tedious.

According to Dr Cass, many people have decided, “I’ll just jump on the internet, or grab the sex toys from the cupboard, and send the kids off to the other room.” One Sydney performer, who asked that his name not be used, goes by Beefy. He creates and shares his own personalised content on the adult content subscription service site OnlyFans. On sites like OnlyFans, content producers set their own prices and some, like Beefy, decided to use the lockdown to its full, lucrative potential. “I used the opportunity that came from everyone being bored at home to increase my revenue,” he says.

He ramped up his social media presence and interactions with followers, and the money started to roll in.

“I average around $15,000 a month from OnlyFans. I saw a slight dip, so I quickly adjusted my pricing by running more promotions.

Dr Cass says increased use of sites like OnlyFans is due to the personal relationships developed between model and subscriber. It’s something she calls “good enough” syndrome.

“With these sites, people feel some sort of social or sexual or romantic connection. It’s good enough to meet their needs.”

She cites the declining rate of marriage in Japan, with many men preferring to use sex dolls for companionship, as another example.

Performers like Beefy have identified and capitalised on the demand.

“OnlyFans sort of enables people to have a relationship with you, and maybe even explore their own sexual fantasies with you. They pay so they can talk to you.”

Digital stimulus wasn’t our only indulgence during lockdown.

The site’s Australian director, Rod Godwin explains “[this] makes sense with people being locked down with family and flatmates, and also with couples kept apart by the travel and social distancing restrictions”.

Despite the increase in sales, a survey conducted by LoveHoney discovered customers were reporting diminished sexual appetites during lockdown. The same survey stated people were experimenting more during this time, as well as engaging more in sex texting and video sex.

“It seems that people are focusing on quality over quantity,” says Godwin.

Dr Lehmiller, who co-authored the report Less Sex, But More Sexual Diversity: Changes in Sexual Behavior During the COVID-19 Coronavirus Pandemic, says these findings are consistent with his own research.

“Some people are certainly doing it more, but the overall trend is actually toward less activity.”

His study found that one in five participants had tried something new in their sex lives since the pandemic began. This included, but wasn’t limited to: visiting a camming site for the first time, buying a new sex toy, sharing a sexual fantasy or sexting a partner for the first time.

“Human beings are inherently turned on by novelty. When it comes to sex, we grow bored of sexual routines very easily. We’re seeing more sexual novelty and diversity right now.”

Dr Lehmiller says the psychological impact of the pandemic is partially what’s driving these changes in behaviour.

“People are limited in what they can do for sexual fulfilment right now, but it’s also related to things like stress and loneliness and sexual desire.”

Today, much of the world is easing lockdowns and restrictions. Whether or not these changes remain beyond is still up for debate.

Beefy says OnlyFans and the like would continue to grow in popularity.

According to LoveHoney’s survey, 74 per cent of participants who experimented with something new said they would adopt their new bedroom habits beyond lockdown.

And a whole new world has been opened up to some, according to Dr Lehmiller.

“A lot of people’s sex lives are undergoing a sexual revolution of sorts.

“They’re experimenting with their bodies, with their sexuality and developing a deeper intimacy with their partners. But different people are going to be impacted in different ways.”