Ford’s destruction of material in its Australian archives is “morally wrong”, according to a former employee who co-wrote the history of the company in Australia. 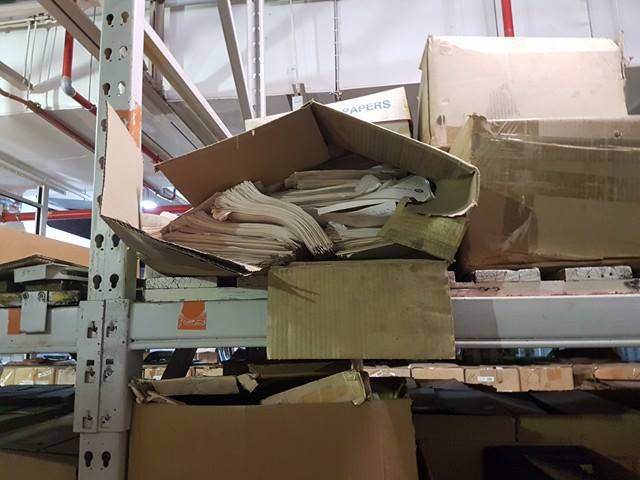 “Some of these materials are decades old,” said Doug Wallace, a historian and former Ford manager, who also volunteered to help manage the company’s archives.

The US car giant recently dispatched an American archivist to process the material, following the closure of Ford’s Australian plants. She destroyed an unknown quantity of materials.

The company has been in Australia since 1925. The archive includes everything from war correspondence between Ford Australia and the federal government to photographs, monthly reports, notes of directors’ meetings, brochures and more.

The following criteria will be considered when selecting photos of people:

Do notsave the following types of photos:

“The idea of some of these records being destroyed is saddening,” Geelong-based MP Richard Marles told The Citizen “Ford has been in the middle of the Geelong story for decades.”

Following the closure of Ford’s factories the status of the archive has been in flux. At one stage, according to sources familiar with the situation, the material was being stored in the toilet of a childcare facility at the company’s Broadmeadows plant.

“Even the federal government releases their confidential cabinet papers after 20 years,” said Mr Wallace. “There’s no commercial interest in keeping confidential the product letters of the 1952 Ford Falcon.”

The destruction of material comes ahead of plans by Ford to ship the archive to the US.

Rachael Tropea, senior research archivist at The University of Melbourne, said that Ford’s strict guidelines and a lack of transparency around what it was doing were troubling.

“I’m concerned about what will happen with the large volume of material that doesn’t meet Ford’s appraisal criteria,” she said. “Will they be donating this material to a local cultural institution or will they be sending it to the tip? We just don’t know.”

Under the Removal of Cultural Heritage Act, any material in the Ford archives deemed “Australian protected objects” could only be exported with federal government permission.

The company has not yet applied for an export permit and it’s unclear to what extent the collection fits under the definition of protected objects.

Ms Tropea argues that the entire collection does. 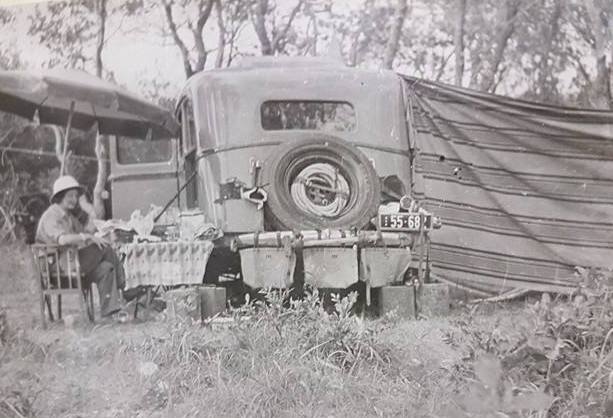 “They are objects of technological interest that represent a significant part of the Australian automotive industry,” she said.

“Ford is iconic. It was the number one seller in Australia for decades, the Ute was invented here, and the company employed generations of families.”

“Separating an object from their collection represents a loss of meaning,” she said.

“It’s disappointing that such a rich volume of material . . .  could end up on the other side of the world,” he said.

Ford Australia chief executive Graeme Whickman has maintained that that the archives will go.

“Ford Australia’s archives are the property of Ford Motor Company and are of personal interest to members of the Ford family,” he wrote in a letter addressed to Mr Marles.

Ford Australia did not respond to requests for comment.

Meanwhile, Mr Wallace has stopped volunteering his services at the archive.

“I’m persona non grata at Ford at the moment,” he said. 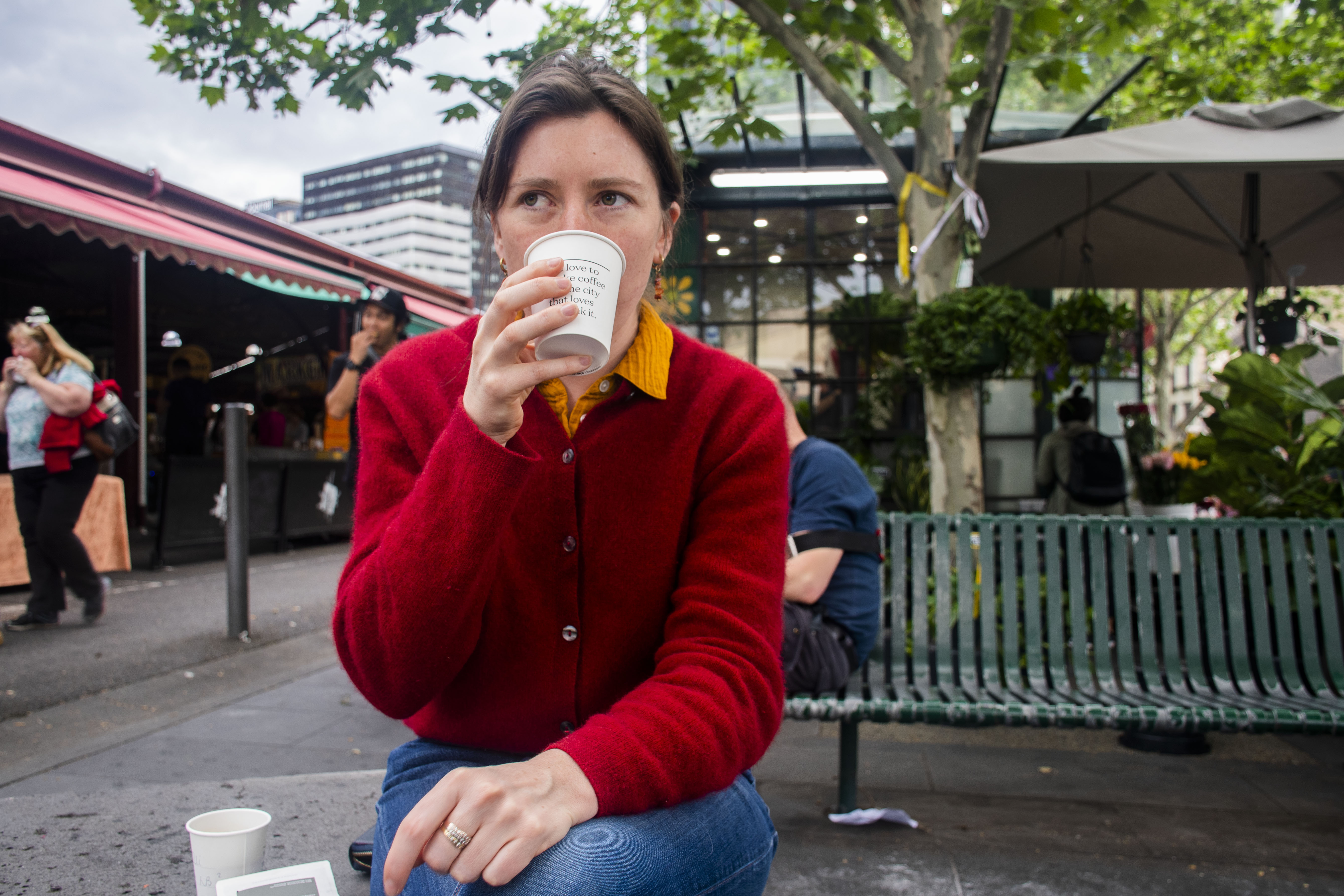 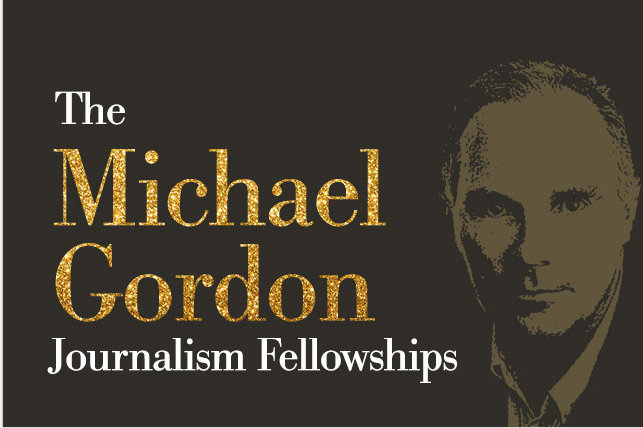