Obermayer, who alongside colleague Frederik Obermaier, received the Panama Papers from an anonymous source, will be visiting the Centre for Advancing Journalism in August, supported by the Macgeorge Bequest. 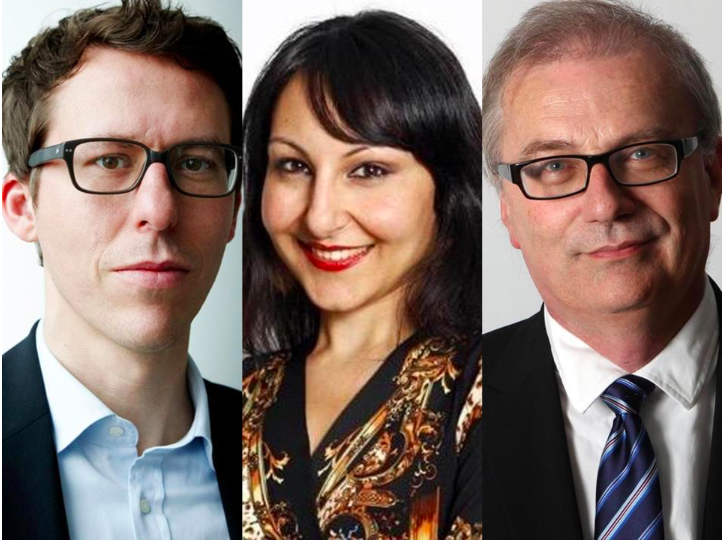 The Panama Papers, which made headlines across the world in 2016, represent the biggest data leak in the history of journalism.

The 11.5 million documents, leaked from a Panamanian law firm by an anonymous source, revealed secret information about shell companies and offshore tax havens and the details of the individuals who exploit them – including many heads of state and international celebrities. The scale of the investigation was monumental, involving 370 journalists from 76 countries and sparking protests, police raids and government inquiries across the world.

Bastian Obermayer was the man who received the first batch of documents that sparked this unprecedented investigation. He’s a reporter at Süddeutsche Zeitung in Munich and the global head of the Panama Papers investigation.

For this conversation, he’ll be joined by Sydney journalist Neil Chenoweth, who has published outstanding work on the Australian Panama documents for the Australian Financial Review. The pair will talk secret sources and stashpiles of the rich and famous with host Nassim Khadem. 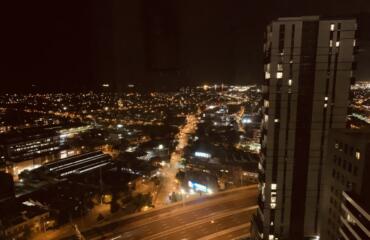