Cafe latte took a back seat as Melburnians were tempted by brews of a different nature at the city’s first festival of tea. Lauren Beldi tempted her taste buds. 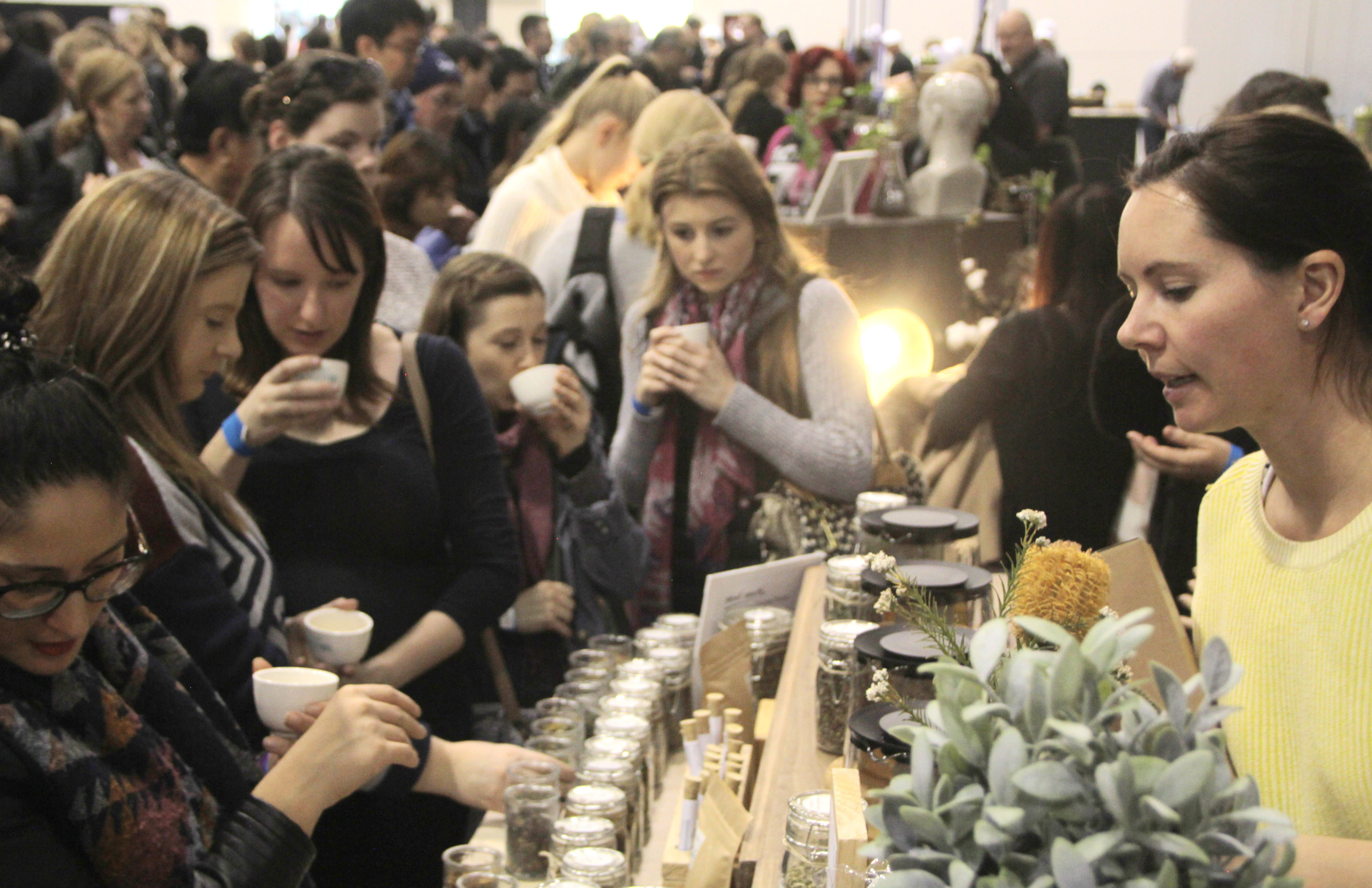 With a porcelain tasting cup included in the ticket price, tea lovers were able to try hundreds of different brews — from classic black and Earl Grey blends to more adventurous flavours including chocolate, chilli and dandelion chai. 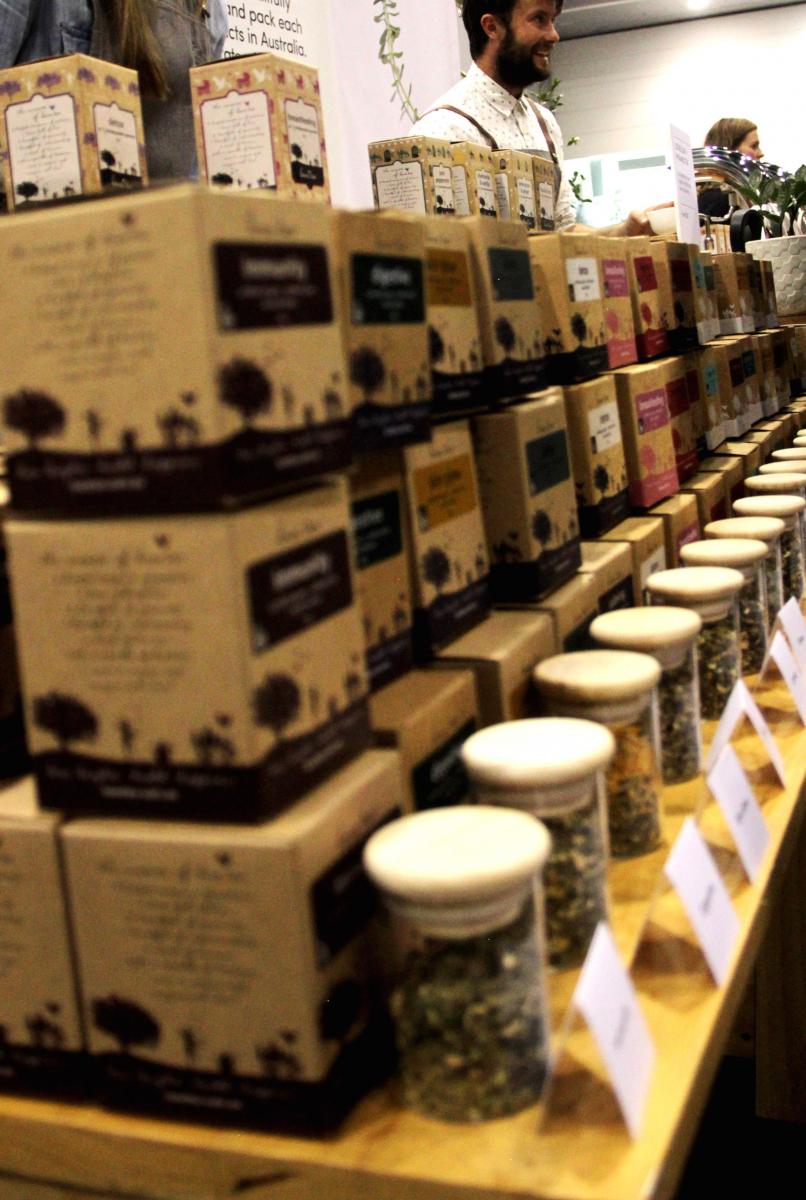 After two successful years in Sydney, festival co-founders Corinne Smith and Renee Creer decided to head south with their heady brew of all things tea.

Ms Creer, who is also the owner of Australian-grown tea specialists Perfect South, said Melburnians had not disappointed in their quest for the perfect cuppa.

“Stoked by the turnout; it’s great,” she told The Citizen at Sunday’s festival at the Melbourne Convention and Exhibition Centre. “It’s really, really encouraging to see.”

Taste was not the only selling point for the varieties of leaf. Australian company Love Tea were featuring four blends in their pregnancy range, including one designed to support fertility and a tea that helps to reduce nausea and anxiety.

Owner of Madame Flavour, Corinne Noyes, said that the first Melbourne festival was likely even bigger than the inaugural Sydney event in 2014.

“I’d be surprised if there weren’t 5000 people through today. It’s perfect.”

Ms Noyes said that a dedicated tea festival meant that visitors could spend their time trying new flavours and finding something they really enjoyed. 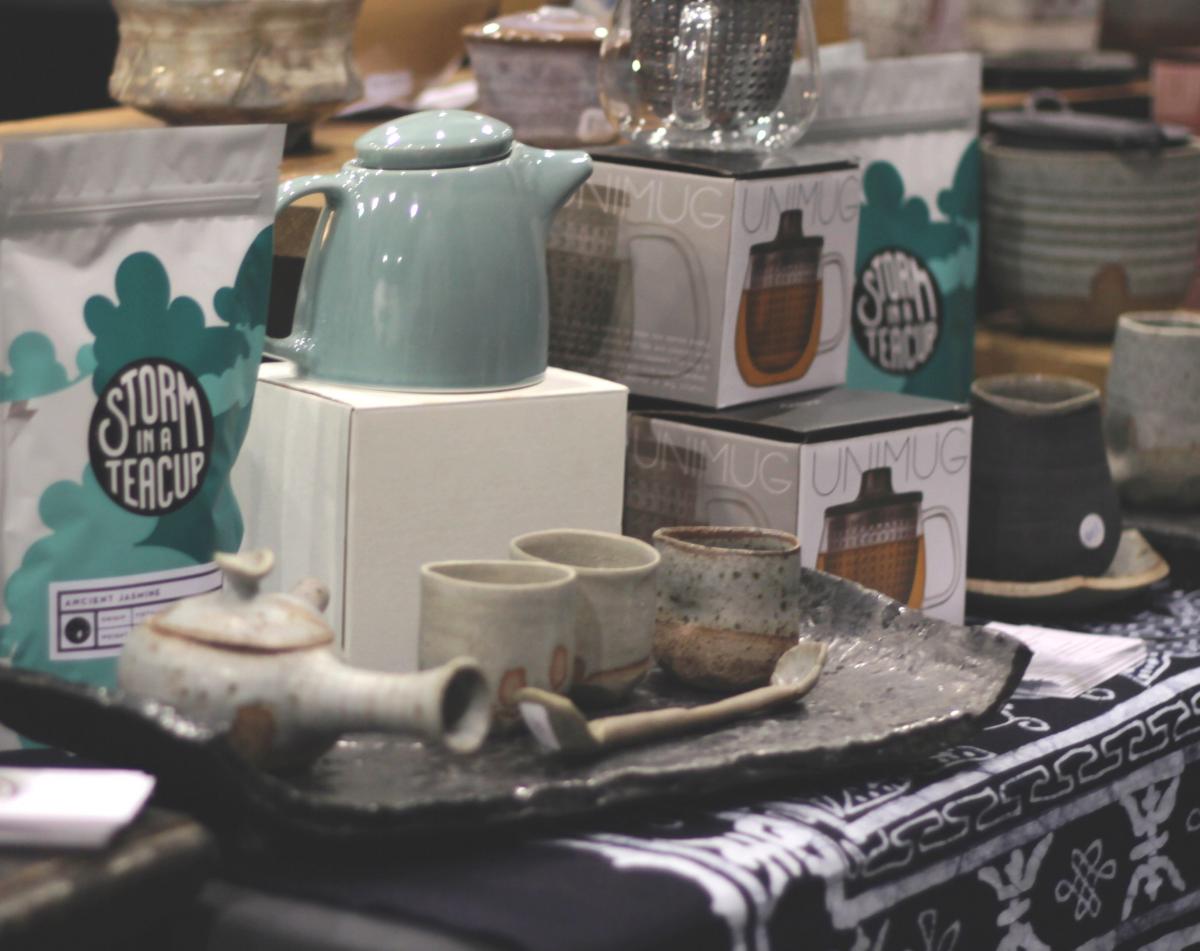 “The thing with tea is that people want to know about the story, the provenance, where it came from; it’s so much more than just tasting. Although the flavour part is really important for people,” she said.

Matcha appeared to be a festival favourite, with several stalls boasting bright green mounds of the powdered Japanese-style green tea.

Cornas Liew, of Zen Brewing, which specialises in the tea, said the event was an opportunity to teach people about the benefits of teas that have not traditionally been available in Australia.

“[Matcha] has a lot more antioxidants compared to other teas, and then it also promotes cardiovascular health,” Mr Liew said. 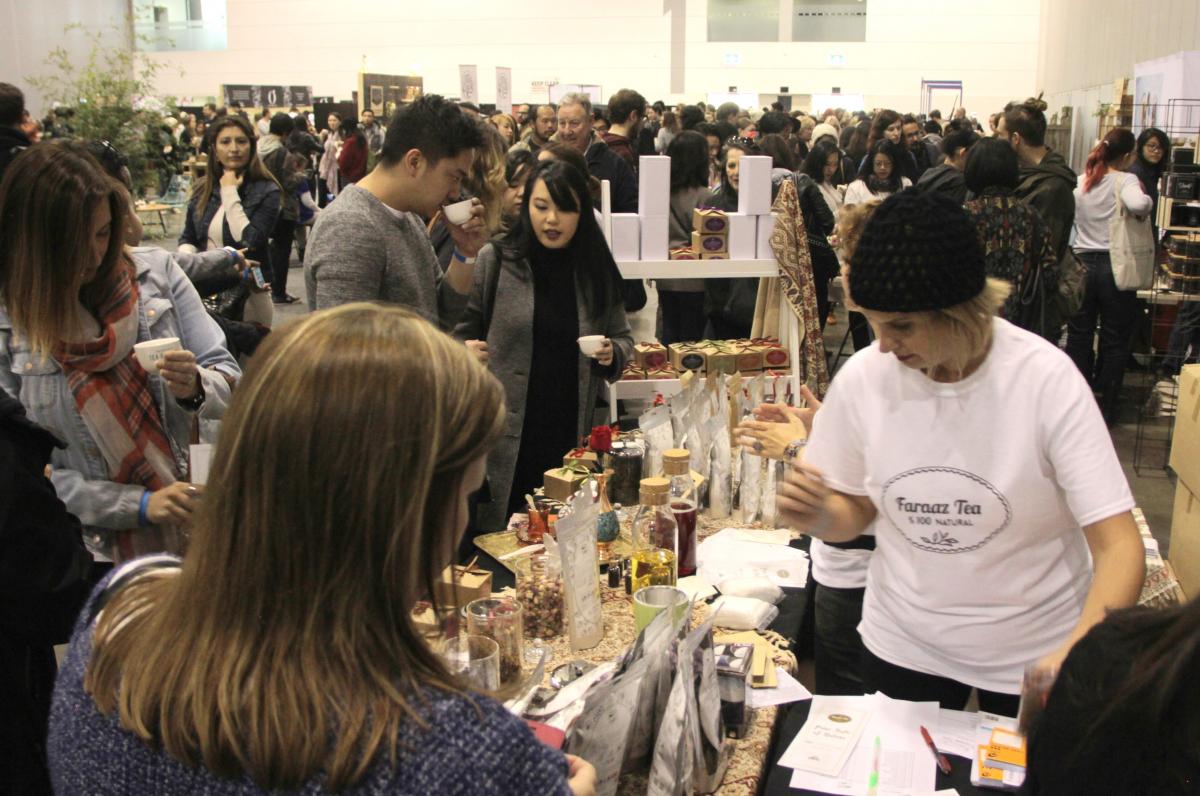 While the wares on display hailed from around the globe, including China and Russia, with plenty of Sri Lankan cuts, local companies were well represented.

Storm In A Teacup’s Hannah Dupree said events such as the tea festival were vital in what is often described as “the coffee city”.

“It’s beautiful to watch it happen in Melbourne and see what a groundswell there is,” she said.

Another crowd favourite was the opportunity to participate in a Japanese tea ceremony by performance artist Yuka Mikayama.

When asked if the response to this year’s festival merited a return to Melbourne in 2017, Ms Creer was adamant: “Absolutely. One hundred per cent”. 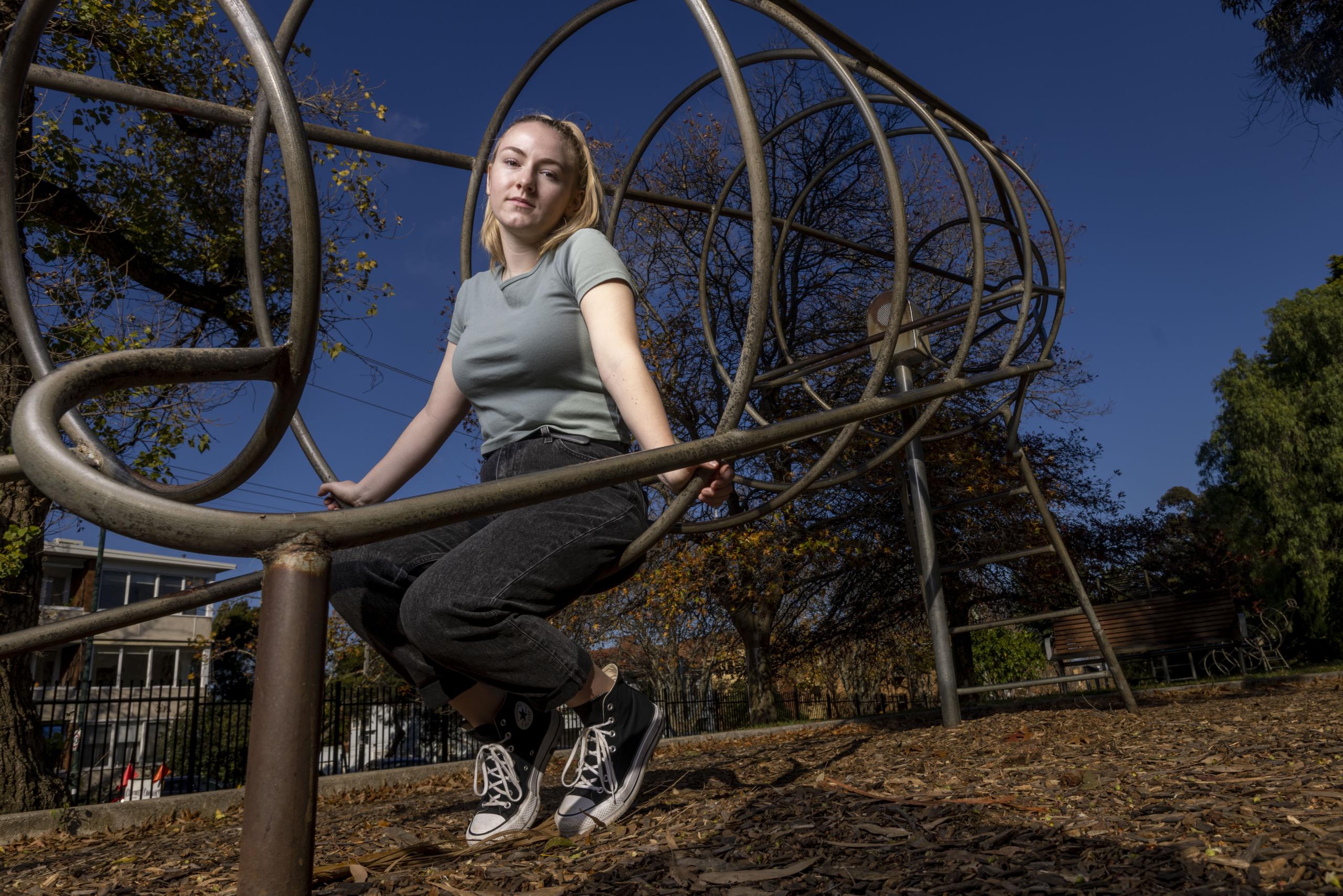