Australia cranks up for a Eurovision encore, with Delta’s help

Teenager Bella Paige will represent Australia at the 2015 Junior Eurovision Song Contest with ‘My Girls’, which she co-wrote with Delta Goodrem.

Paige, who turns 14 later this month and whose real name is Bella Yoseski, is no stranger to the public eye having recently finished runner-up in Channel Nine’s ‘The Voice Kids’.

“I couldn’t believe it when I found out I was selected to represent Australia . . . on a global stage in Bulgaria,” she said in a media release.

The competition’s executive producer, Vladislav Yakovlev, said Junior Eurovision had always “strived for inclusion and collaboration — having Australia as part of our event shows their commitment to celebrating young and future singing talent, and we welcome them.”

“Bella has a phenomenal voice and so much confidence on stage, and I know she is absolutely going to wow Europe with her performance.” — Delta Goodrem

Australia’s entry was chosen internally by SBS, which holds the event’s Australian broadcasting rights, similar to the way in which Sebastian was selected. However, Australians will not be given the opportunity to vote in the contest, which will be held at 4.30am AEDST on November 22. Instead, Australia’s votes will come from a yet-to-be-named professional jury.

Singer-songwriter Goodrem said of her junior accomplice: “Bella has a phenomenal voice and so much confidence on stage, and I know she is absolutely going to wow Europe with her performance.”

The managing director of SBS, Michael Ebeid, said of Australia’s inclusion in the Eurovision event: “We’re delighted to have secured another opportunity to showcase Australia’s amazing vocal and song-writing talent to the world, this time through an incredibly talented young artist. We look forward to giving Australian audiences a surprise second dose of Eurovision fun this year,” he said.

Much like the contestants themselves, Junior Eurovision is a much younger contest with a much lower profile. It was created in 2003 based on a singing competition between the three Scandinavian countries. In its early years, children between the ages of eight and 15 were invited to participate with songs that they had written themselves.

This was changed in 2007 to restrict participation to 10 to 15-year-olds and, in 2008, to allow adults to assist in the co-writing of the children’s entries.

Songs must primarily be in a national language of the country participating. In recent years, mirroring the English domination of the adult contest, English lyrics have usually been added to a song as much as possible.

The one exception came in 2008 when Georgia actually won the contest in Lefkosia, Cyprus with their trio ‘Bziekebi’ – three children, the lyrics of whose song were composed entirely of bee sounds.

The show has not been without criticism and controversies in its time, with many countries withdrawing from the contest for a variety of reasons.

Spain, which was one of the most successful participants in the earlier years of the contest, once withdrew citing the inappropriate pressure put on the children, while Norway and  Denmark once quit in protest over the restriction on adults assisting in the creation of entries.

However, while participation in the contest is a low priority for some European nations, it is taken very seriously in some of Europe’s smaller nations.

When, in 2011, Maltese singer Gaia Cauchi won with her ballad ‘The Start’, the island nation went into meltdown. Upon her return to Malta, it was announced she would receive the Xirka Ġieħ ir-Repubblika — the country’s highest honour, in which only 20 living people are able to hold at a time.

Cauchi, who was 11 at the time, is the award’s youngest-ever recipient. When told she would be presented with the order, she confessed to having no idea of what the award was.

Australia is not the only country to debut, as Ireland will be sending its first-ever entrant, who will be singing in Gaelic.

It is not the first time an Australian has taken part at the junior level. In 2008, the Former Yuogoslav Republic of Macedonia was represented by 14-year-old Bobby Andonov from the Melbourne suburb of Mill Park.

Despite the added complication of having his voice begin breaking during rehearsals, Adonov finished in fifth place with his pop-hip hop song ‘Prati Mi SMS’ (Send me an SMS). This remains the equal best finish for Macedonia in Junior Eurovision.

Andonov then went on to appear on the Channel 7 program “Australia’s Got Talent” in 2010, finishing in the final eight.

While Ireland and Sweden have dominated the adult contest, with seven and six wins respectively, Junior Eurovision tells a different story. The two most successful countries have been Belarus and Georgia, with two wins each.

Belarus is one of the adult contest’s least successful countries, with only a single top 10 finish and only having qualified for the final four times. Georgia has only missed out on the final once since its debut in 2007, but has yet to finish higher than ninth.

The fortunes of Junior Eurovision have waxed and waned over time. While 18 countries participated in the second edition of the contest, a low of 12 competed in 2012. However, the competition has recently been undergoing something of a renaissance, with interest and TV ratings soaring.

Junior Eurovision press officer Kath Lockett, who originally hails from Flemington, in Melbourne, said she was excited about Australia’s inclusion.

“This is the perfect next chapter after Guy Sebastian’s successful go in Vienna earlier this year. As a proud Aussie with a long European ancestry, I’m really thrilled to see Australia at Junior Eurovision . . . [It] is a fantastic opportunity for Australia — and Europe — to show kids that their talents are recognised and celebrated. They’re the stars of the future.” 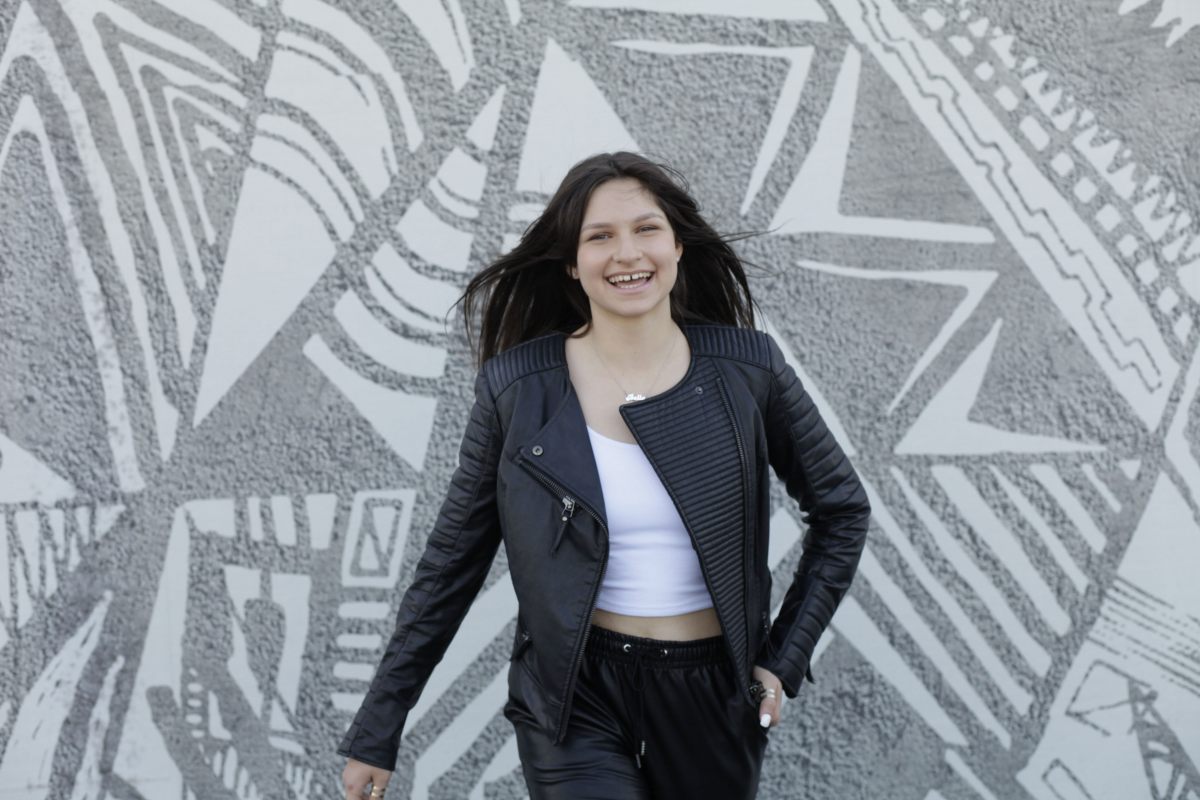 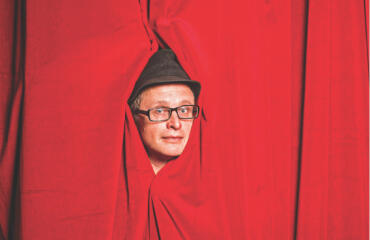 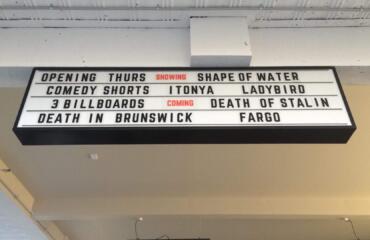 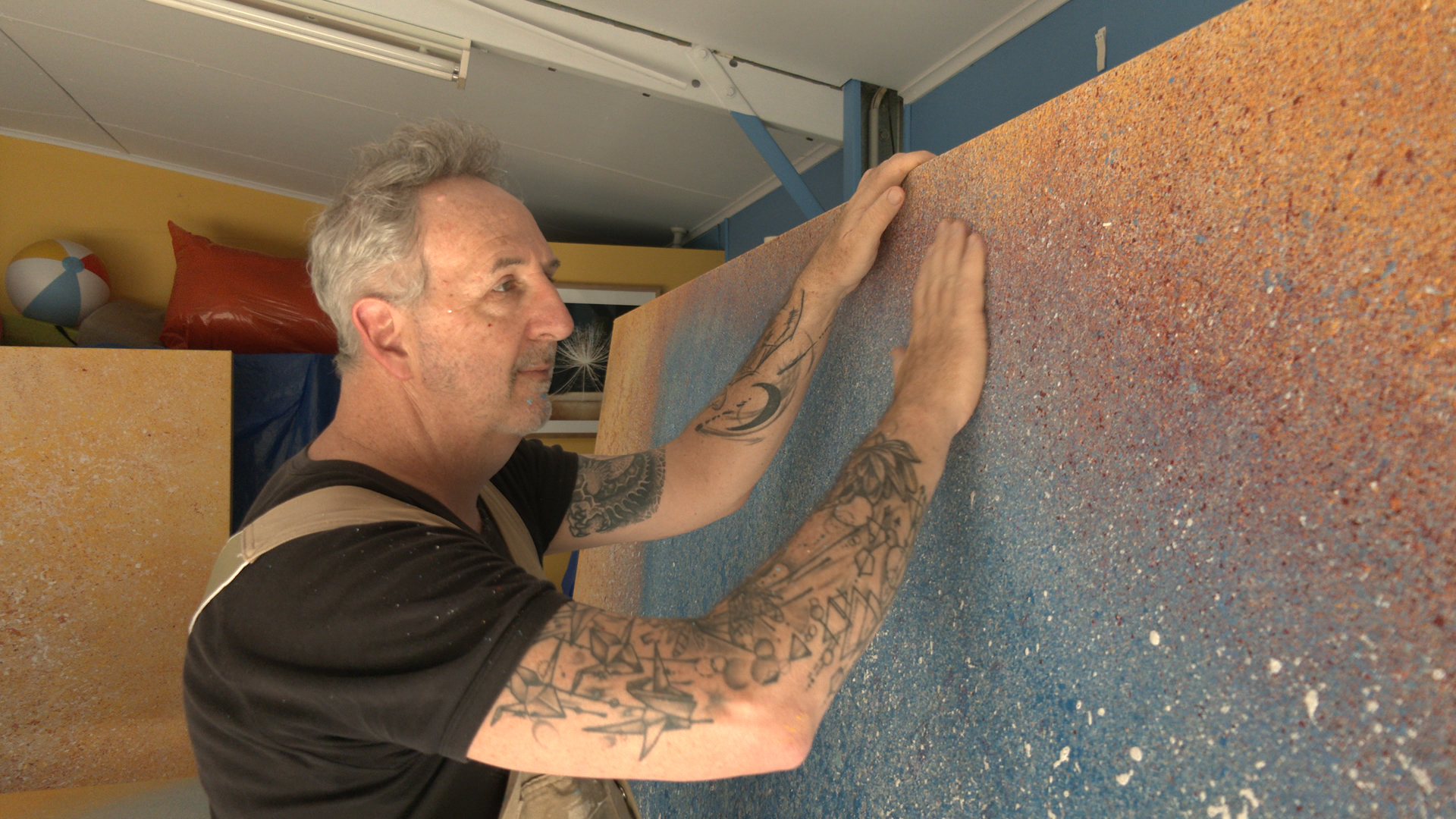