The children of the Flemington towers endured the harshest lockdown of the Victorian pandemic emergency. A program aiming to buoy their self-belief and to deal with racism recently served up some frank life lessons from a surprise guest. Reporter Peter Quattrocelli was there. 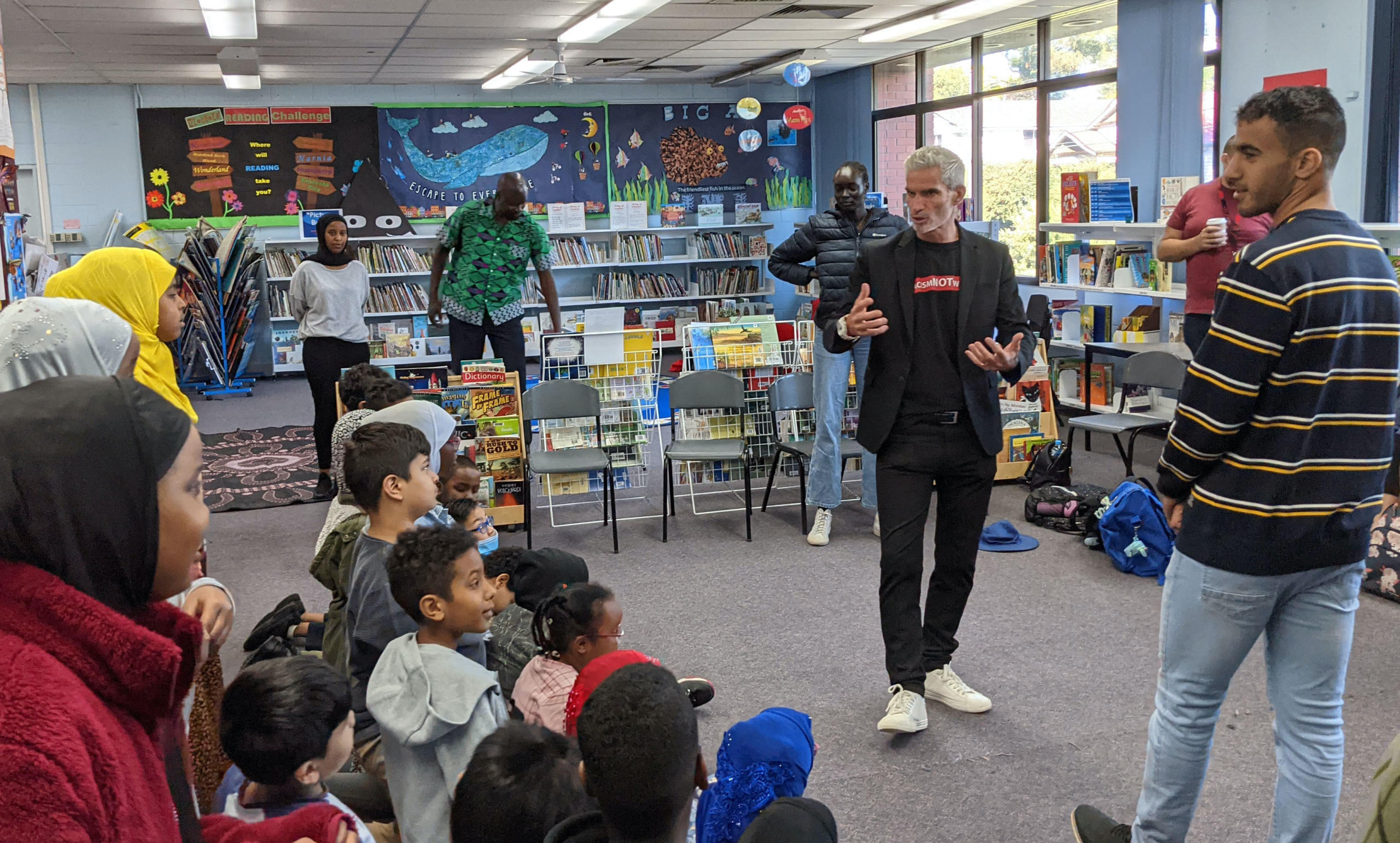 Invited to ask questions of their famous guest, the students of Debney Meadows Primary School seized the opportunity, their curiosity both innocent and somehow knowing.

“How did it feel when you were in prison?” asked one of the grade six students.

“Were the guards nice to you?”

“Were you allowed to play sports?”

Gathered in their school library at the foot of the Flemington public housing towers many of the students call home – and where many were locked in with their families at the height of the pandemic a year ago – soccer star, Bahraini dissident, refugee and Australian citizen Hakeem al-Araibi responded thoughtfully and quietly.

“I was thinking about my wife all the time because I love her so much.” 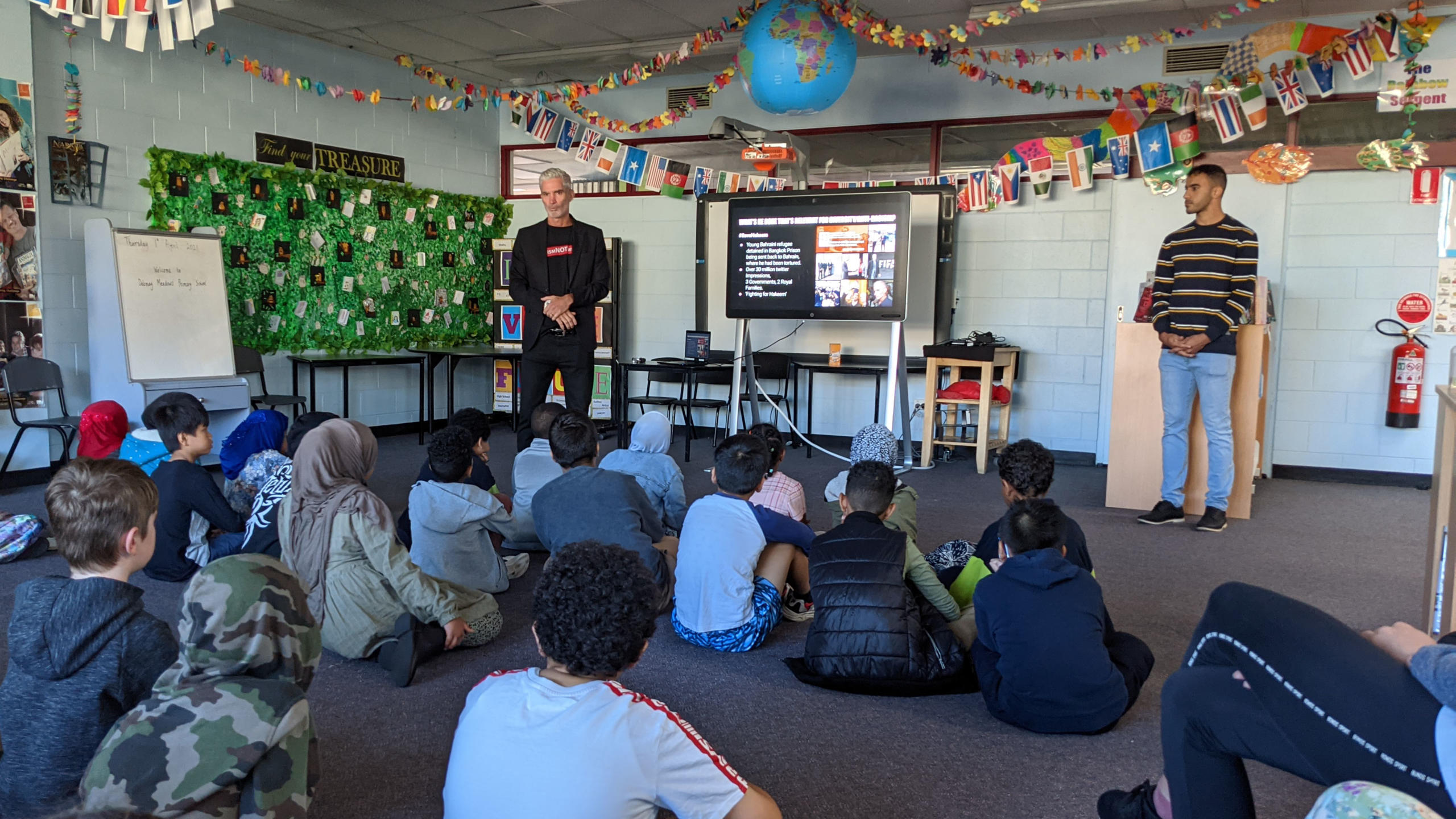 Debney Meadows Primary School in Flemington was one of eight schools refugees advocate Craig Foster visited as part of a Victorian schools program last month, but the only one where he was joined by Hakeem al-Araibi. Photo: Peter Quattrocelli

Al-Araibi spent 75 days in a Bangkok prison in 2018 after he was caught by a politically-motivated Interpol arrest warrant as he landed in Thailand for his honeymoon, his plight stoking diplomatic tensions, a spiralling social media campaign demanding his freedom and an international media frenzy.

“I was scared the Bahrain government would kill me if I was to be sent back there from Thailand.”

Al-Araibi’s surprise appearance at the school, part of a program focusing on racism and self belief, was organised by Victoria’s Department of Education and led by former Socceroos captain and refugee advocate Craig Foster. The footballer was warmly received by the special assembly of almost 40 students, especially the aspiring Socceroos among them.

Foster spearheaded the #FreeHakeem campaign that helped secure al-Araibi’s release from Thailand and subsequent return to Australia, where he was granted citizenship in March 2019.

“I’m enjoying the opportunity to speak with kids at this age about racism, to try and provide the tools for them to be able to safely push back on discrimination — which is on the rise,” Foster told The Citizen. 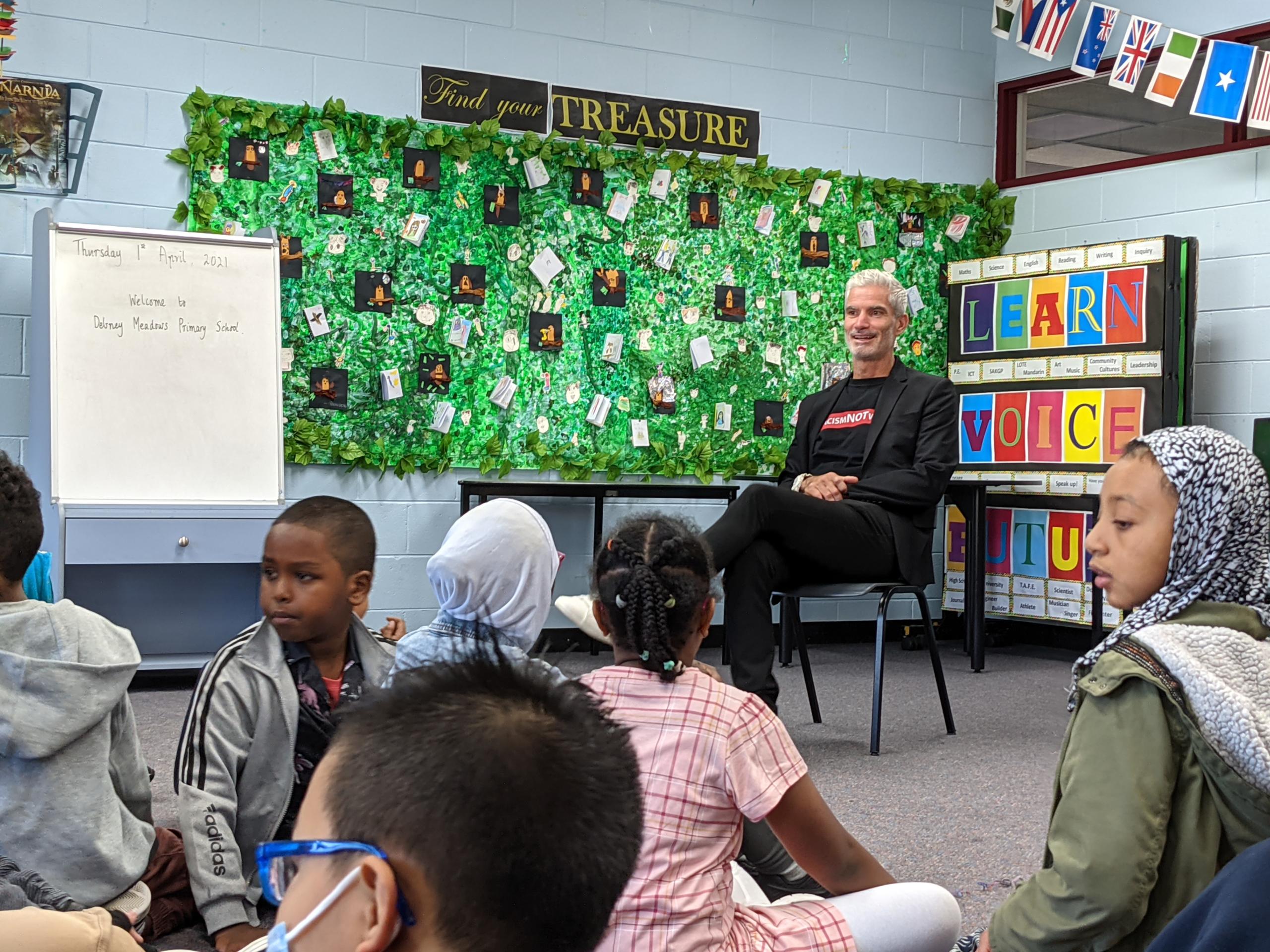 “When I look around the room here and I see all the beautiful different colours, cultures, religions and nationalities, it reminds me of how beautiful a place Australia is”: Former Socceroos captain Craig Foster leading the conversation with students at Debney Meadows Primary School. Photo: Peter Quattrocelli

Debney Meadows was one of eight schools Foster visited in the recent campaign, but the only one where he was joined by al-Araibi.

Within the walls of the Debney Meadows school library, diversity is plainly celebrated. Students standing in front of the group reel off interesting facts about the places they’ve come from – Somalia, Sudan, Ethiopia and Egypt.

“Did you know that Egyptians invented toothpaste?” asked grade six student Nour, with a touch of pride showing through public-speaking nerves.

“When I look around the room here and I see all the beautiful different colours, cultures, religions and nationalities, it reminds me of how beautiful a place Australia is,” Foster said.

Many of the children asking the questions were refugees themselves, and so were doubly intrigued by Hakeem al-Araibi’s story – how he sought asylum in Australia in 2014, fleeing from the persecution of his home nation’s government.

Having heard the harrowing story first hand, even the teachers couldn’t help but ask their own questions. “Have there been any improvements in the way people from Bahrain are being treated?”

The former professional defender, who once played for the Bahrain national team and in Australia plays for the Pascoe Vale Football Club, said that even now there’s fear within his family.

More than 85 per cent of the students at Debney Meadows come from African families.

In the past year, the students have themselves witnessed up close the collision of matters of race, politics and equity in the glare of the media spotlight. The high-rise appartments where many of them live were controversially ordered into a snap hard lockdown last July by the Victorian Government in an attempt to control a cluster of COVID-19 cases inside the densely populated towers.

Overnight, temporary fences were erected and hundreds of police officers guarded the perimeter. In December, an investigation by the Victorian Ombudsman concluded that the sudden lockdown breached human rights.

“Parents still talk about how traumatising that situation was for them. Just the fact that they couldn’t get out,” said Fardowsa Omar, the school’s community liaison officer.

“Even today, when asked what’s their worst fear about the pandemic, they say, ‘that kind of lockdown happening again’.”

She said the students and their families face a range of issues from the homelands they have left to settle in Melbourne’s inner west.

Another ambition of al-Araibi’s visit and the special assembly was to get kids more active and to also engage their families. Those attending were also treated to a picnic feast of traditional Somali dishes, with support from Edmund Rice Community and Refugee Services and a football program run by Melbourne Victory Football Club.

“By supporting children and young people, we are taking a proactive approach to increasing the levels of physical, social, mental and emotional well-being in our communities,” said Harley Hamdani, Melbourne Victory’s community football and diversity manager.

“The program we have running at Debney Meadows Primary School is a fantastic example of partnership working to support children’s participation in positive activity outside of school curriculum time.”

Reflecting on the day’s event, grade four student Saharla said “it made me feel that I should become a stronger person. Hakeem’s story was sad but it made me feel nice because I learnt about his life.

“Now I want to help people in my life.” 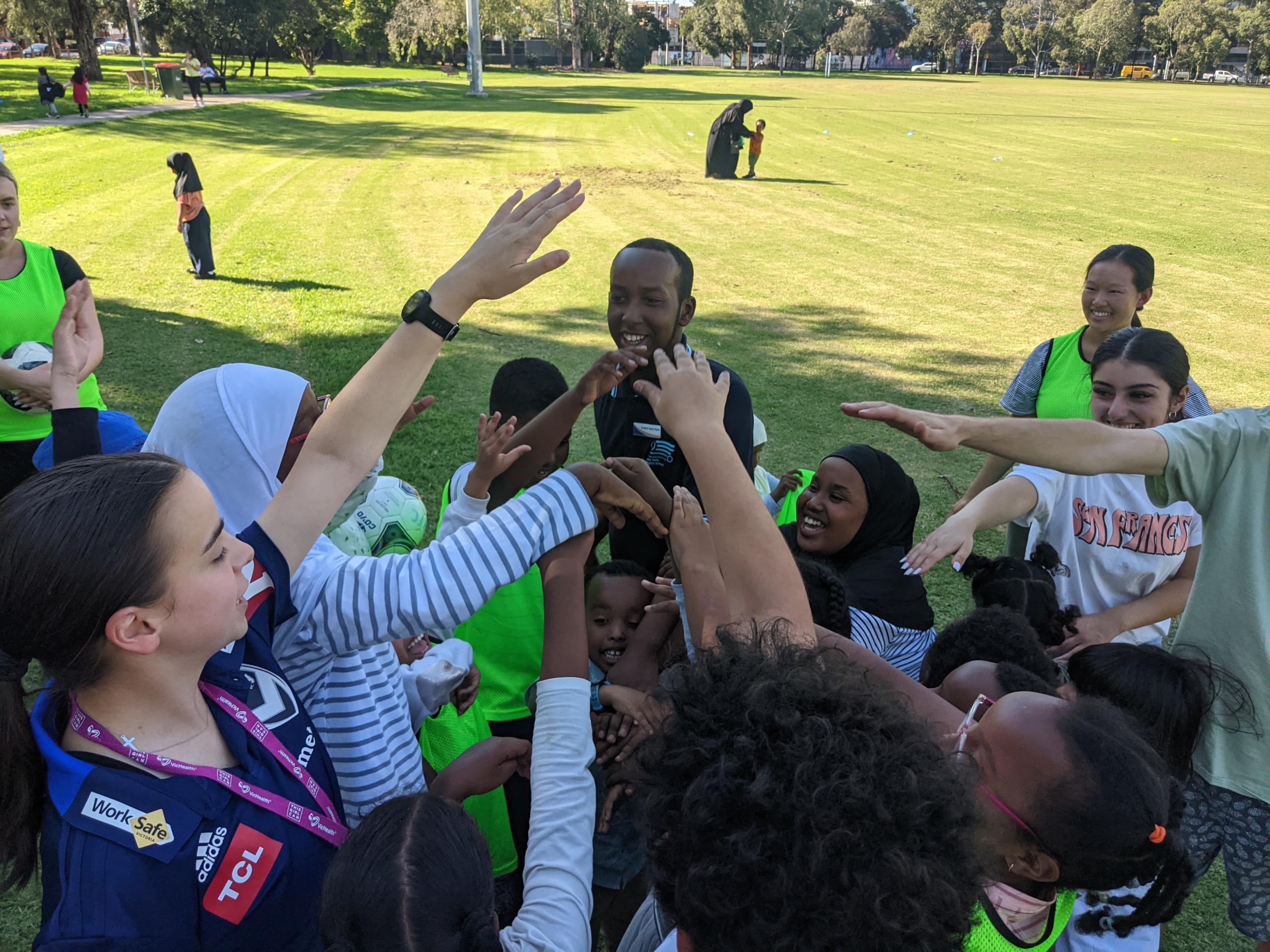 This story is co-published with North West City News, a hyperlocal paper which launched in inner Melbourne this year. 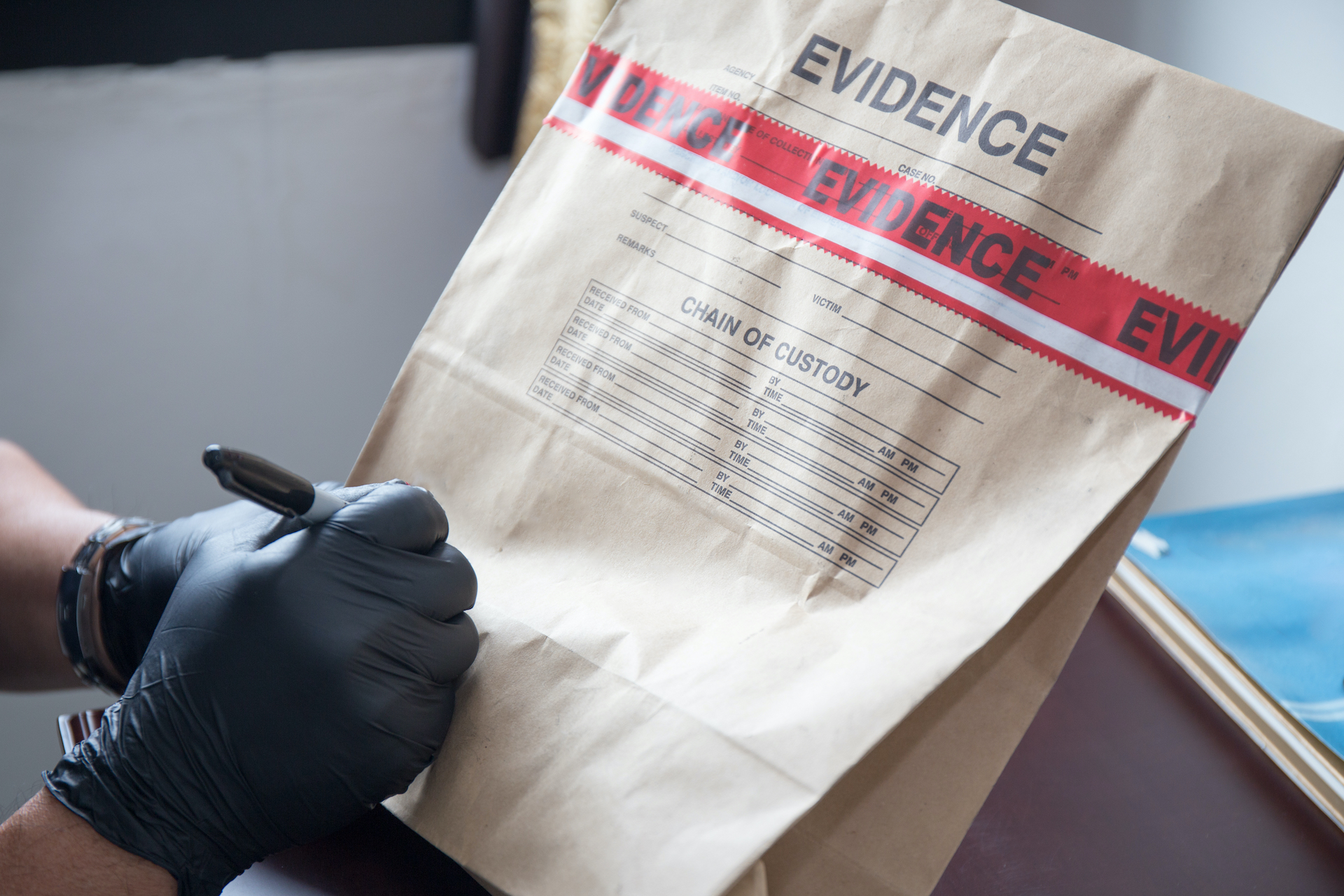 Crowds, chaos and congestion grow as Melbourne faces up to infrastructure challenges