Some ministers in the Uniting Church are prepared to conduct same-sex marriages should they be legalised, serving as test cases for their acceptance within the church.

They include the Rev Dr Avril Hannah-Jones, of Williamstown (Electra St) Uniting Church, who says the move would force the hand of the church which has been grappling with the issue for several years.

“What I suspect may happen, if it becomes legal, is that a few Uniting Church ministers will be asked to perform same-sex marriages,” she told The Citizen.

“They – or we – will perform same-sex marriages. A complaint will be made to our presbyteries. It will be a disciplinary process and that’s the way we will find out whether or not we can do it.”

Dr Hannah-Jones said she was aware of a number of ministers willing to marry same-sex couples should Federal Parliament amend the Marriage Act.

She said the move would mean that the church “can be on the front foot when it happens”. She personally hoped “very much to be able to marry same-sex couples at some point”.

“They – or we – will perform same-sex marriages. A complaint will be made to our presbyteries. It will be a disciplinary process and that’s the way we will find out whether or not we can do it.” — Dr Avril Hannah-Jones, Uniting Church minister

The Uniting Church has been edging closer to a decision on whether to support same-sex marriage, with a formal discussion of the issue set for its triennial national assembly next month.

However, any policy change is unlikely before the following assembly in 2018.

This year’s meeting, in Perth, will consider proposals to move the discussion in more specific directions. One of these is to “investigate the implications of changing the Church’s current relationship with the Commonwealth Government with respect to the conduct of marriages.”

Dr Hannah-Jones, a strong advocate for the rights of LGBTI people, explained that some ministers wanted the church to consider moving to a “European” model, in which marriage is a purely civic rite that may be accompanied by a religious blessing.

She also noted that as ministers of religion are authorised to conduct weddings according to the rites of their own church, they are not bound by the requirement to declare during the service that marriage is between a man and a woman, as defined in the Commonwealth Marriage Amendment Act of 2004.

The acceptance of same-sex relationships remains a divisive issue within the church. Some members remain categorically opposed to them, with some groups uncomfortable that the issue is even being discussed.

Initial talks on the matter were held at the church’s last assembly, in 2012. Then, Dr Hannah-Jones, who is also a member of the church’s Doctrine Working Group, moved that the national church begin a consultation process about marriage and invite submissions from all church members. In the three years since, the church has received more than 400 submissions from congregations, ministers and lay people.

The consultation process uncovered a wide diversity of responses, from those wanting a more inclusive position on marriage through to outright opposition.

However, the range of responses was not representative of the whole church. Noticeably absent were the voices of Indigenous members and some of the larger migrant populations within the church, including Tongan, Samoan and Korean congregations.

This year’s assembly is set to encourage further discussion and consultation on the issue, and try to address the lack of engagement with minority groups through culturally appropriate ways of sharing their stories and views.

The ACC’s position is that making any allowance for ministers in same-sex relationships is a form of apostasy, or departing from the church’s teaching.

In a brief response to inquiries, an ACC spokesman emphasised the group’s belief that the church should make decisions based on scripture and theology, “not from an untheological concept of diversity”. 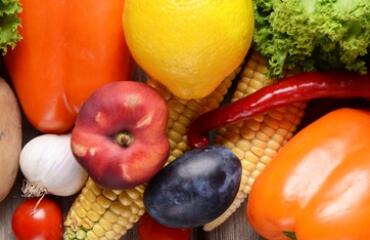 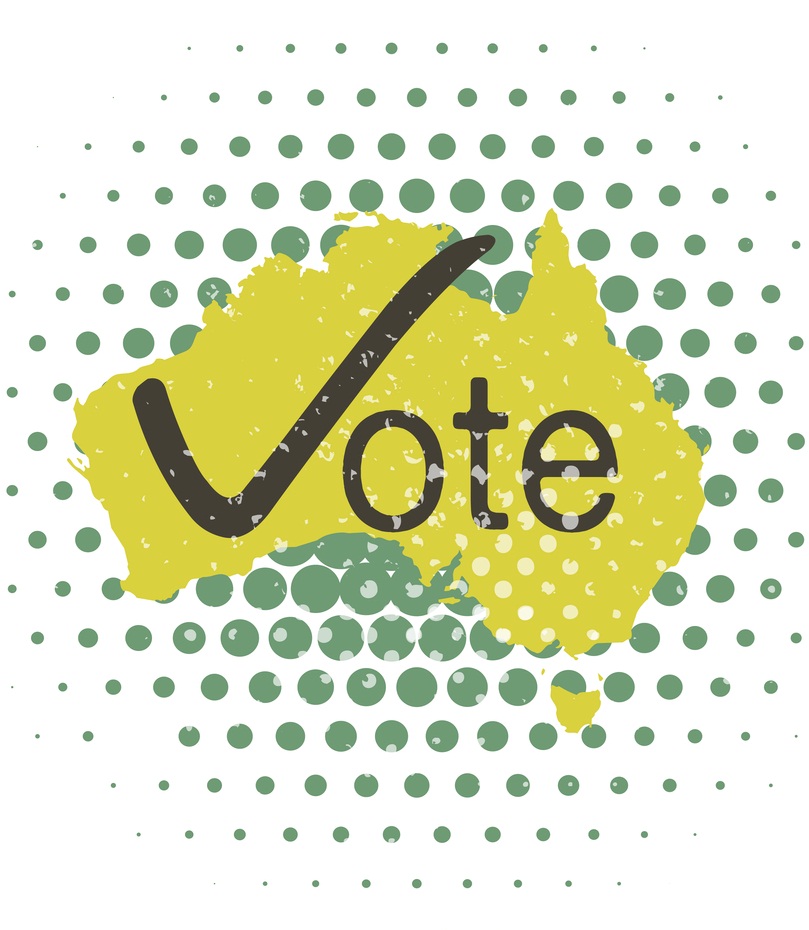