Melbourne has long been regarded as Australia’s cultural capital, but in recent years its vibrant arts scene has become the envy of cities around the world.

Tourists are flocking to the Victorian capital in ever-greater numbers, eager to sample its festivals, performances, exhibitions and many other hidden delights.

One of the things that makes Melbourne so fascinating is the public art that adorns its streets, from the stolid sculptures that dominate its squares to the edgy spray-painted designs splashed across its lanes.

There are concerns, however, that Melbourne’s success could be its undoing.

The city is in the midst of a construction boom, with new residential and office space needed to accommodate the tens of thousands of people arriving each year.

Some fear that this breakneck development poses a threat to the things that make Melbourne such an attractive place, including its public art. A recent campaign to save the Strata sculpture in Little Collins Street has highlighted the precarious future that many artworks face. 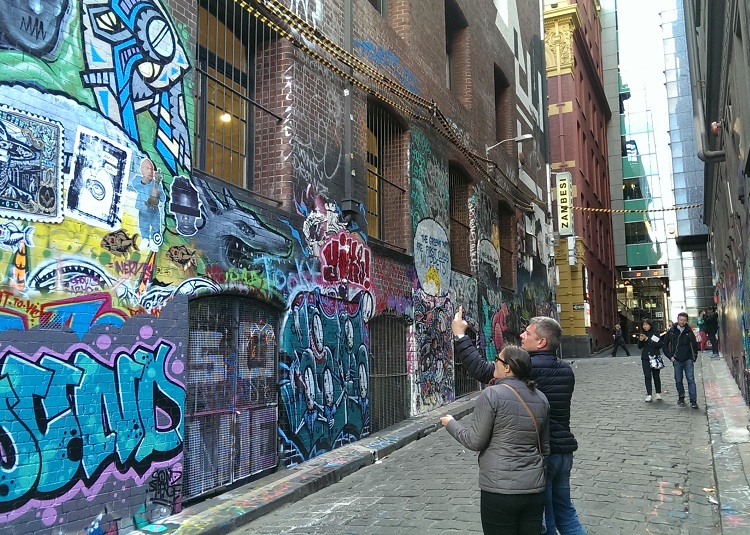 So should we be doing more to protect the array of sculptures, installations, monuments and murals that are part of Melbourne’s cultural legacy? Or is public art, by its very nature, ephemeral and transitory, a reflection of the ever-changing nature of the city? 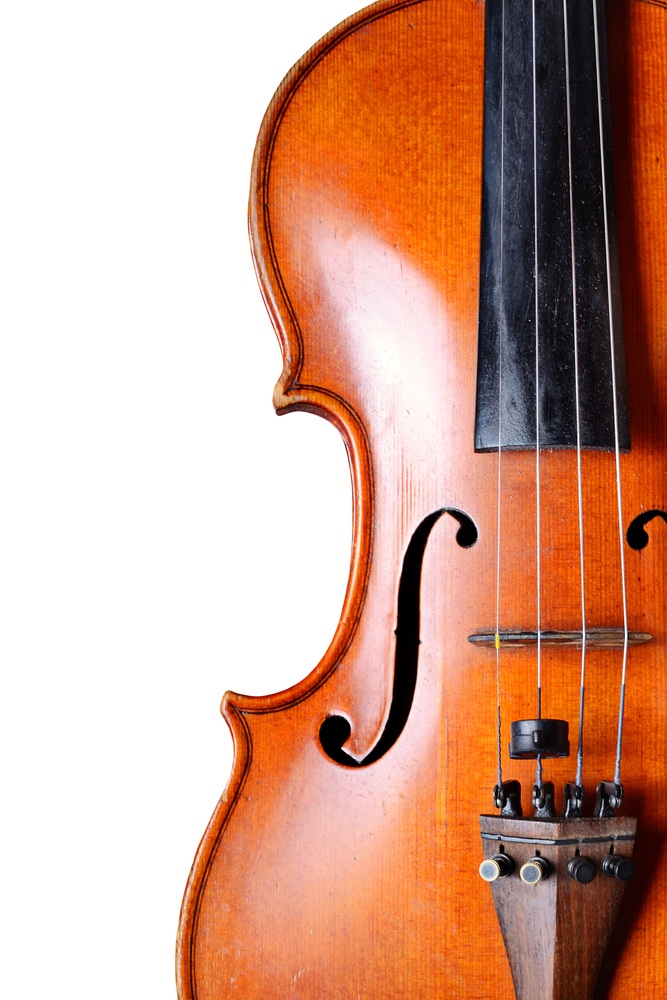 The viola emerges from the orchestra’s shadows

Citizen reporter wins Quills honour as Student of the Year