Reporting for duty in the pandemic, young teachers in a class of their own

For many 20-somethings, the pandemic has cost them their jobs. For others, like early career teachers, it’s piled on new challenges as they navigate the difficulties of remote learning and front-line disease control. Ashleigh Barraclough continues our special series Generation Coronavirus. 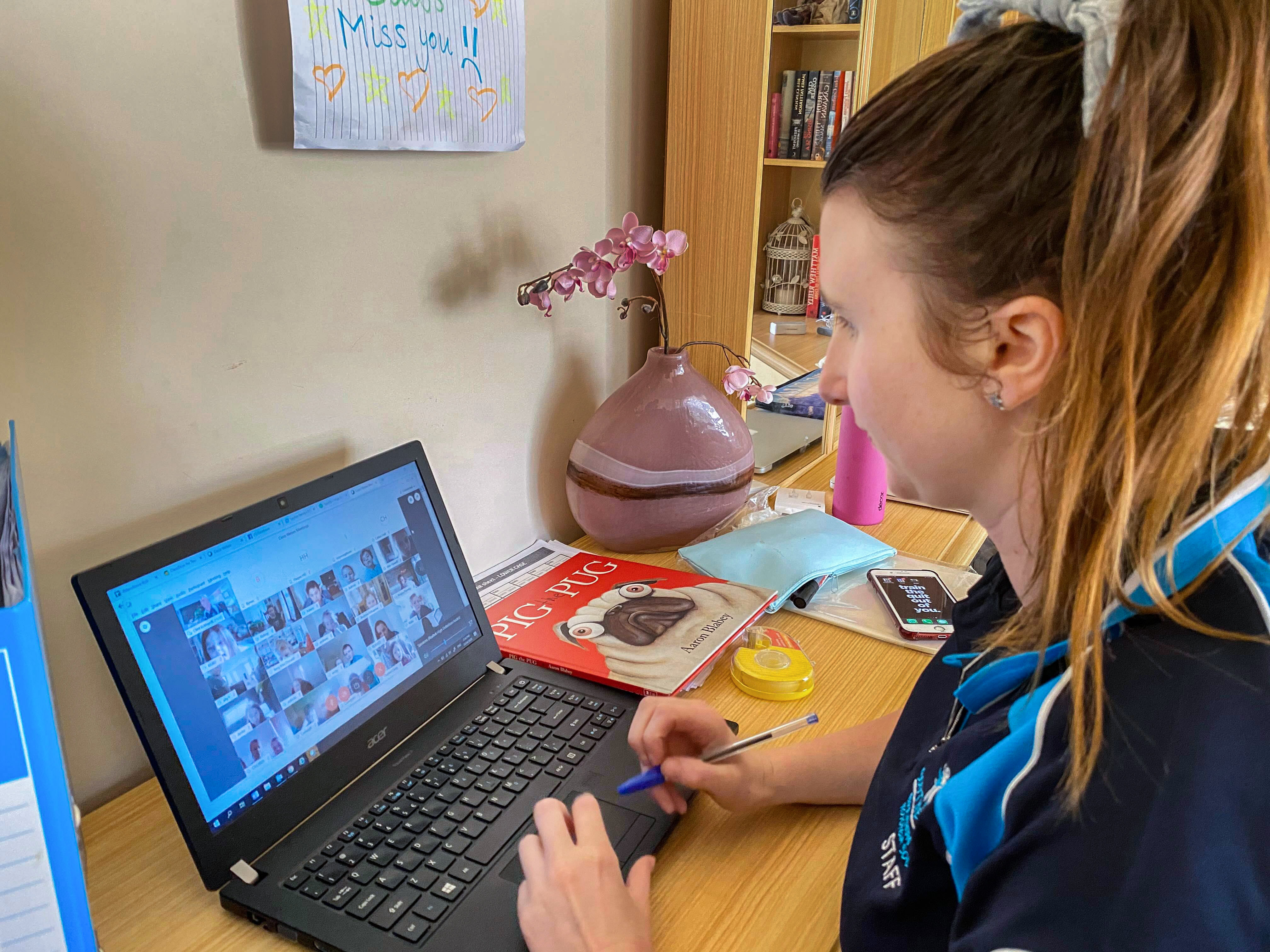 “I don’t like to look at this in a negative way," says Wodonga South schoolteacher Elle Robson. "Like, yeah we’re stuck inside, yeah I can’t see my kids, but my kids are getting a new way of learning.”

School teacher Elle Robson had just three days to prepare for a second round of remote learning at Wodonga South Primary school on the Victorian-NSW border.

The first period of homeschooling in April had been hard, as was rebuilding relationships with her years 1 and 2 students when they returned to the classroom in May. And then from 5 August, they had to do it all again.

But this time at least, Robson is building on experience. She knows the problems that arose last time, and the school has strategies to deal with them. “We’ve done it once, we just need to put the steps into motion again,” she says.

Wodonga is 300 kilometres north east of Melbourne, and Robson’s school is about eight minutes from the New South Wales border, which closed on 8 July, with exemptions to cross becoming even stricter from 21 July. Robson and her students live on the Victorian side, but many others in the community found themselves suddenly impeded in their daily routines. 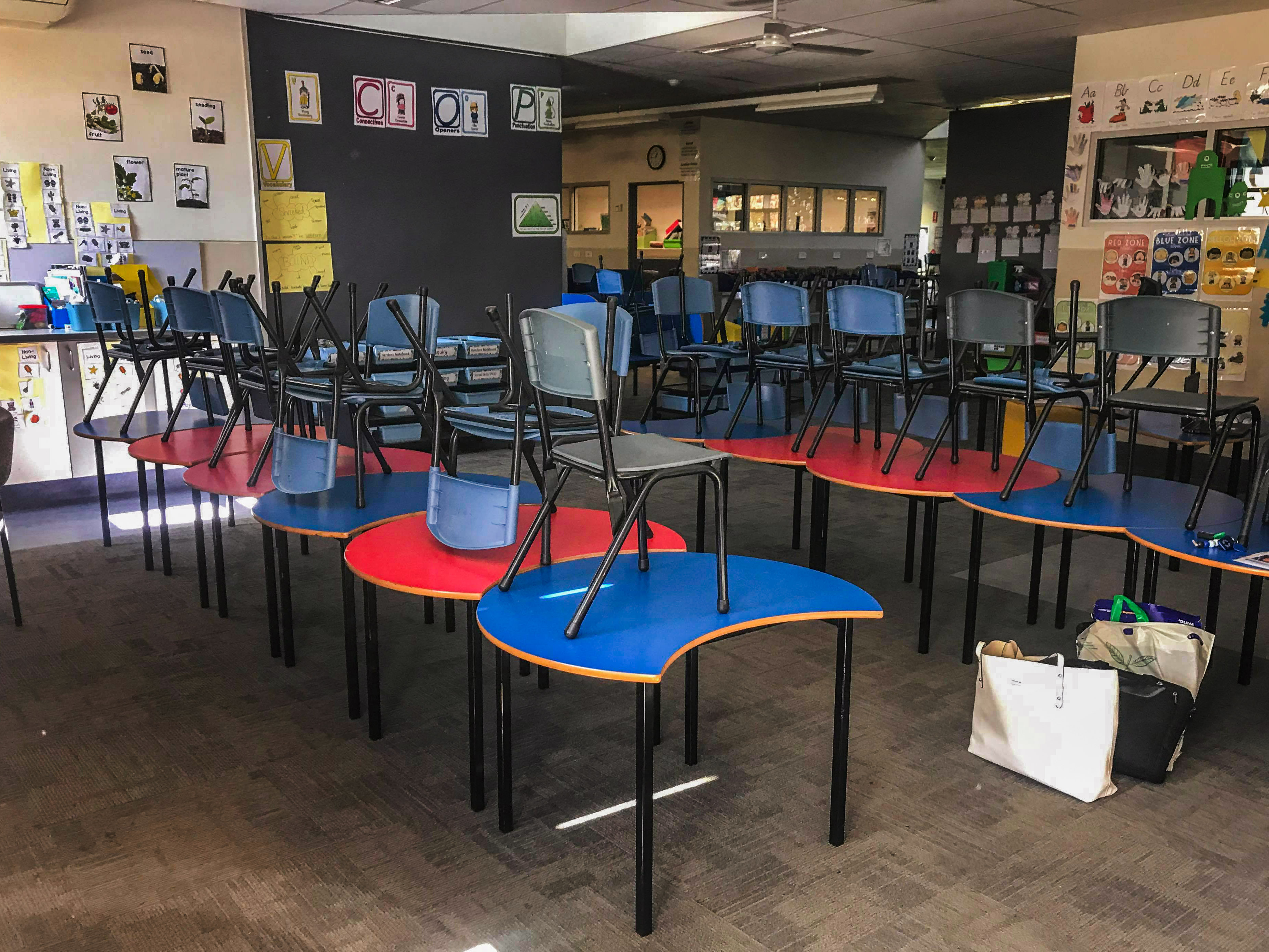 There were weeks of frustration as people’s regular cross-border commutes for work, education, health etc were constrained until NSW announced an extension to the border to 50 kilometres either side, enabling those with permits freer movement.

The regional Victoria “roadmap” envisages a return to face-to-face learning from term four in early October.

In navigating the shifting constraints of the pandemic response, Robson’s school faces some special challenges. It has a high number of vulnerable students – more than half sit in the bottom quarter for socio-educational advantage.

Some of her students are on the autism spectrum. Others have been through out-of-home care and some are affected by domestic violence. Disadvantage “adds a whole new layer” to remote learning, says Robson.

The mother of one of Robson’s students was anxious about not having access to the internet or a computer. “Her kid’s really, really bright, and he was missing out on a lot of stuff because [they] had no access to the internet.” It took several weeks to provide all students with iPads and internet access during the last lockdown, but this time the assistance was ready to go for the families who needed it. 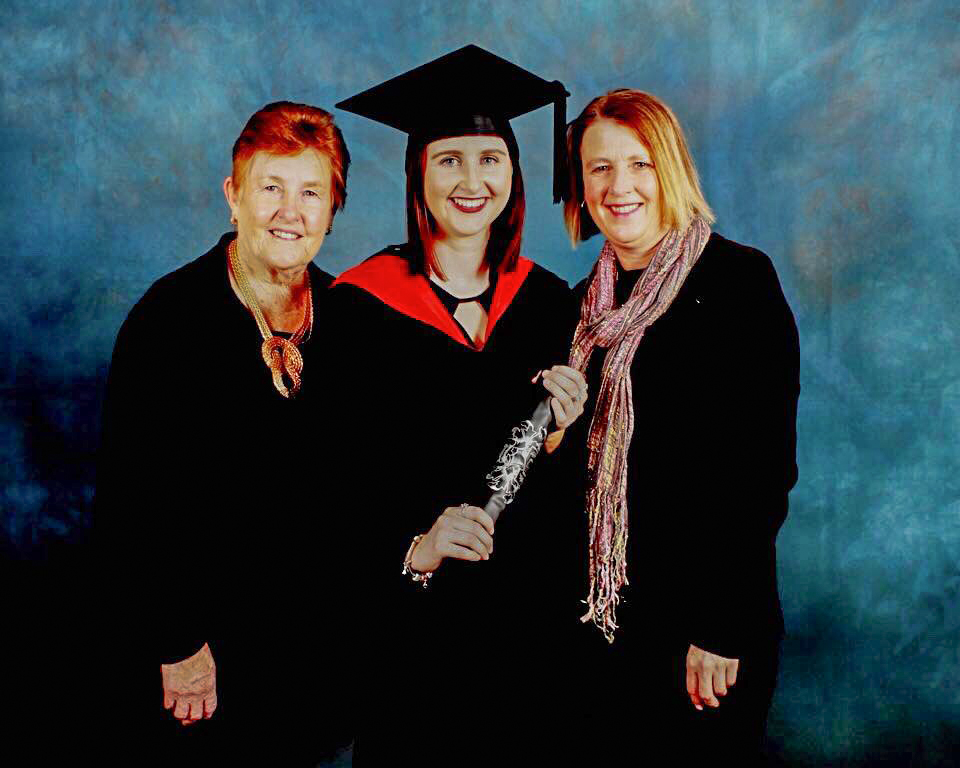 Robson struggled to connect with some students during the first period of remote learning. Some children didn’t turn up.

This time around, more vulnerable students have been able go to school and learn in the classroom. About 500 students are enrolled, and between 100 and 150 have been attending in person each day.

Wodonga has had few cases of COVID-19, but Robson supports the closure of schools. As a frontline worker, she understands why returning to a stage three lockdown was necessary in the regions because cases outside of Melbourne were beginning to rise.

Robson spends three days of her working week at school, and two teaching and preparing from home. On her days at home, she video calls students in the morning. In the first lockdown period, this was challenging. Some were still eating their breakfasts, older siblings often waved from the background, and one child would always join the call from his bed. This round has been smoother.

Robson spoke to them about expectations: “Just because we’re not in the classroom, it doesn’t mean we can’t have our classroom rules.”

One day she plays a maths game to teach counting skills. The next lesson is a class on how to make a sandwich, so they can learn procedural writing and some cooking basics. Robson goes to lengths to make remote learning fun – she’s had the students craft wacky hats, which they then all wore to class. Timing is important to keep the kids focussed. Each class lasts for about 20 minutes.

Robson runs her video classes from her home study, while her housemate – another teacher – crosses the border each day to teach in New South Wales. Despite the ordeal of flipping back and forth between classroom and remote learning, Robson remains optimistic.

“I don’t like to look at this in a negative way. Like, yeah we’re stuck inside, yeah I can’t see my kids, but my kids are getting a new way of learning.”

“I think in some ways people are going to be grateful the pandemic happened and we’re able to look at the world differently.” 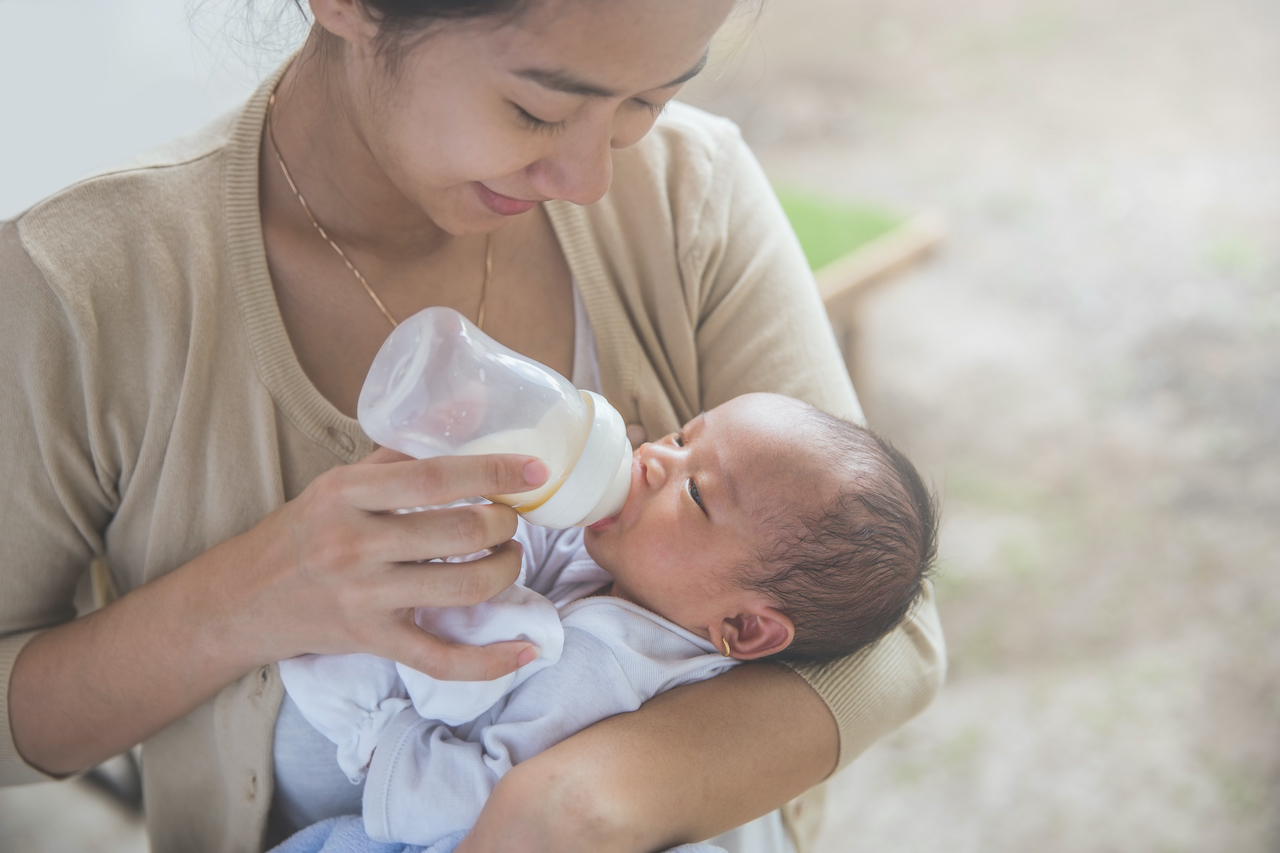 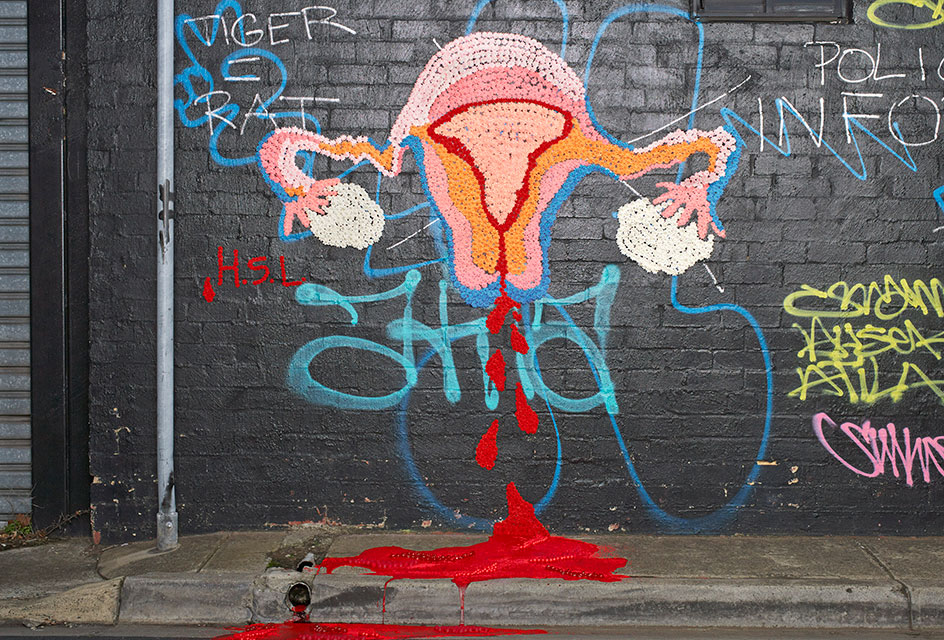