Climate-alarmed citizens have controversially taken to the streets all over the world this week in an uprising coordinated by activist group Extinction Rebellion. It’s been a showcase of hope, despair, desperation and a little dancing. Photographer Liam Petterson documented some of the action. 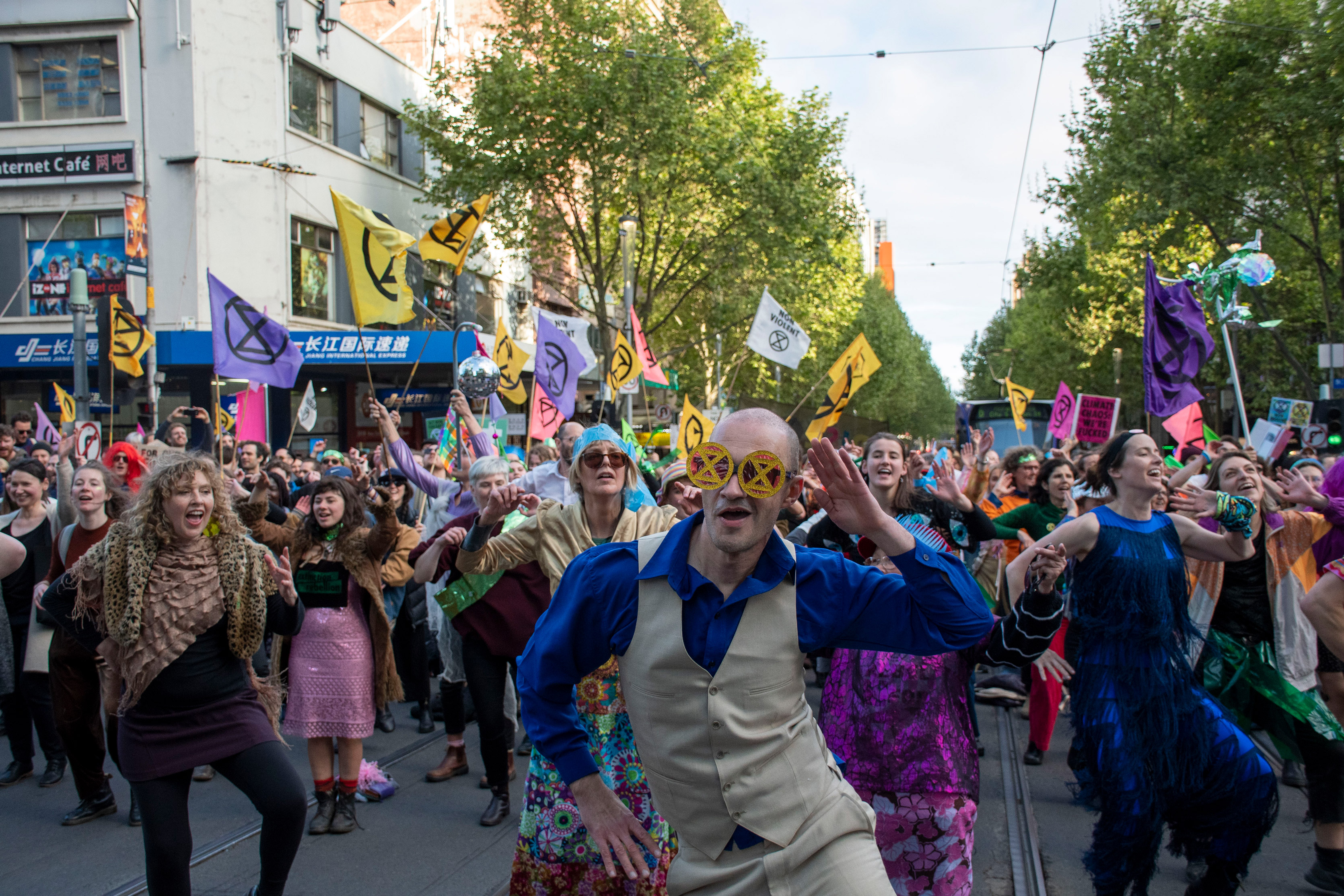 The Extinction Rebellion group blocked off several intersections in the Melbourne CBD last night as part of their 'disco-bedience' protest, dancing to Staying Alive by the Bee Gees to draw attention to the climate crisis. 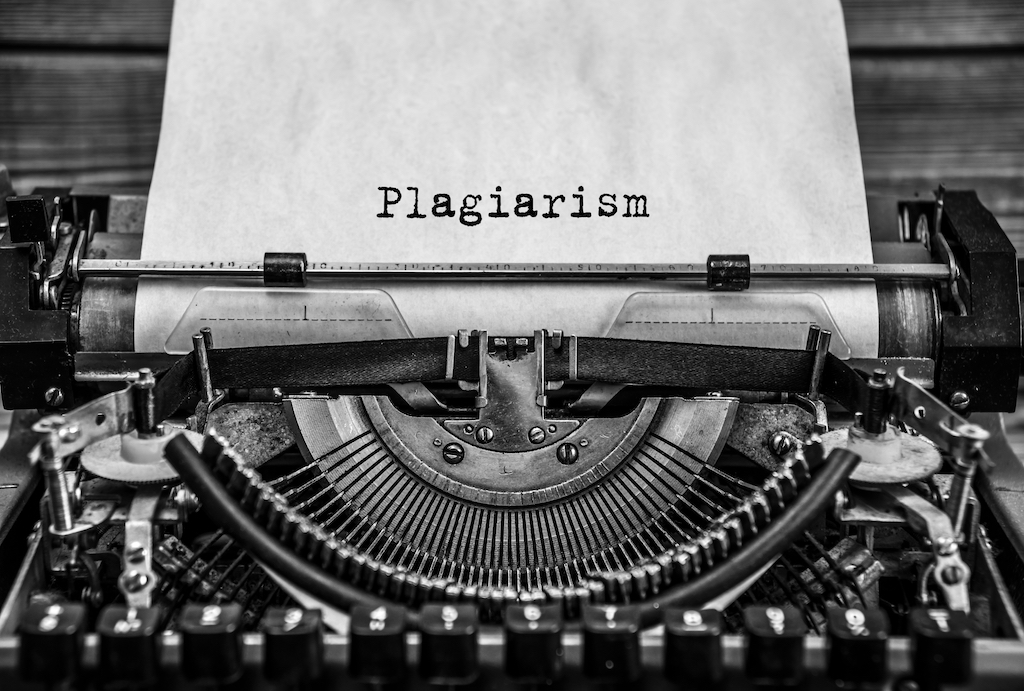