With sky-high property prices putting home ownership out of reach of an increasing number of households, rules around the rights of tenants, obligations of landlords and conduct of agents are in for a long-promised shakeup. Marni Olsson-Young reports. 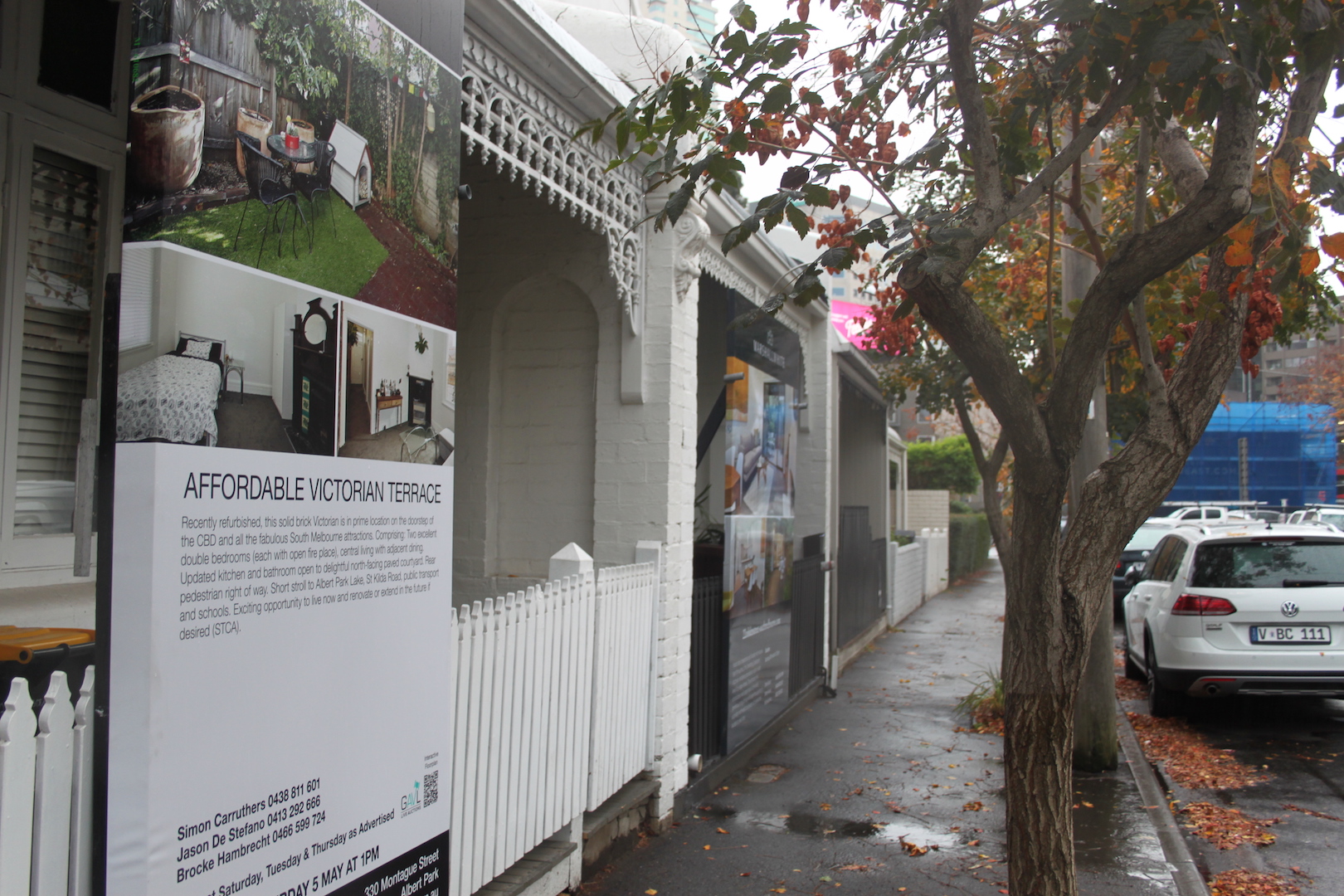 With house prices skyrocketing and more and more aspiring homeowners resigning themselves to renting well into later life, the Andrews Government last year promised a “fairer deal” with a raft of tenancy reforms. Ten months down the track, with just a handful of sitting days left before the Victorian election, the reforms are finally to be introduced into State Parliament this week.

Announcing the 130 proposed reforms to reporters last Sunday, Premier Daniel Andrews said they were “about making a rental property your home, whether it be pets, picture hooks, other small modifications, getting your bond back more quickly”.

The package follows up promises by the Minister for Consumer Affairs, Marlene Kairouz, back in the lead-up to the Northcote by-election, for changes to rental laws that would “crack down on rental bidding” and better hold real estate agents and landlords to account for their actions. The Coalition is yet to indicate whether it will oppose the legislation, but along with the Greens has criticised the government for taking so long to release the draft. Meanwhile the Real Estate Institute of Victoria has hit out at the “nanny state” legislation as an “unfathomable” attack on property owners which had the potential to see rental properties pulled off the market, further shrinking supply.

The reforms have been drawn from a substantial review of the Residential Tenancies Act, addressing growing anxiety from renters in a hotly competitive landscape where landlords have gained an increasingly powerful upper hand.

Almost a third of Victorians now rent their home, compared to what a decade ago was only 23%. These figures are expected to only continue rise as house prices remain at an all-time high.

The prospect of never being able to afford to buy a home is amplified by the reality that it is becoming more and more expensive to rent long-term. According to a study published by National Shelter Community Sector Banking, renters in Victoria are spending an average of 27% of their wages on rent.

The super-heated market is further stoked by technology. Tenancy databases combined with fast-evolving apps create a situation where desperate home-seekers bid against each other. The proposed reforms would prohibit agents from soliciting higher bids from competing tenants – including via technology platforms – but don’t stop prospective tenants from offering more.

Rental rights advocates have been concerned about the potential of apps like Rentwolf and Rentberry to further blow out rental prices. These apps automate the process of bidding for rental properties and are already prolific in the United States. Landlords can list their property for lease on the app, and are then able to view bids from renters. Rentberry allows tenants to see the highest bid before placing an offer, which inevitably leads to them applying at a higher rent than they would have just to secure the property.

Another measure in the proposed legislation is to establish a publicly available blacklist of landlords and real estate agents who have a record of breaching rental laws.

This would be a positive step towards protecting tenants rights if executed correctly, says Devon LaSalle of Tenants Victoria.

“The landlord database is very likely to be a situation not where a tenant can ‘blacklist’ a landlord, it’s a more likely to a situation of where a landlord has been taken to VCAT and has been found by VCAT to be in breach of their duties to the tenant, then VCAT is likely to be the one that can black list them,” says Ms Lasalle.

As it stands, renters in Victoria can be blacklisted on a tenancy database available to thousands of real estate agents and landlords. The primary tenancy database used in Victoria is TICA, a private company that gives agents and landlord’s access to a database to report misbehaving tenants. The site spruiks itself to landlords as offering them the ability to “choose the right tenant”.

Real estate agents and landlords have the option to list tenants on a database at the end of a lease if they believe the tenant has breached the agreement, which covers any number of items from rental arrears to damage to the property. The landlord is required only to notify the tenant in writing of their listing on TICA, after which they have fourteen days to object otherwise the listing is valid for up to three years.

Critics have raised questions about the rights of tenants who may find themselves marginalised because of previous misdemeanours which may not have been their fault, or may not reflect the reality of their current circumstances.

Ms Kenyon has seen the affects of tenancy blacklisting first hand though her work on the Women’s Homelessness Prevention Project, which assists women with legal and social work support to prevent homelessness.

“Tenancy databases do not always accurately reflect the situation, and because its optional, some real estate agents use it some don’t, it can be very arbitrary as to who ends up on it and why. It doesn’t necessarily paint a full picture of what the circumstances are,” she says.

An example is ‘Kate’, who came to the justice centre after separating from her husband, who had left the rental property they shared with their three children. Following their separation Kate’s husband became increasingly threatening, leading her to file an intervention order against him.

Once the intervention order was served, Kate’s husband stopped supporting her financially and paying the rent on their jointly leased property. Kate only learned of this from the real estate agent when payments were almost $3,000 in arrears and a notice to vacate had been issued.

She was lucky to avoid being blacklisted thanks to the homeless law solicitor representing her at VCAT. Now a single parent, a listing would have made it almost impossible to find affordable housing for her and her three children.

Ms Kenyon believes situations like this occur much more often than many renters and advocacy groups realise, and with a waiting list for public housing nearing 36,000 a blacklisting can be the catalyst for homelessness. “There should be a streamlined process for victims of family violence to remove a tenancy blacklist entry that is really a result of family violence.”

In announcing the reforms bill, Premier Daniel Andrews said it included recommendations from the royal commission into family violence. “A woman trying to flee abuse can break a lease under these changes without incurring penalties, without there being that extra burden or that extra reason to perhaps feel that you had to say in an abusive, potentially tragic, relationship,” he said.

Landlords would not be left out of pocket in such situations, he said, with compensation plans available.