A polio outbreak in Papua New Guinea last year triggered a massive international response. With the emergency now contained, there are hopes that the effort may deliver wider benefits to the nation’s crippled health system. Jordyn Beazley reports from Port Moresby, PNG. 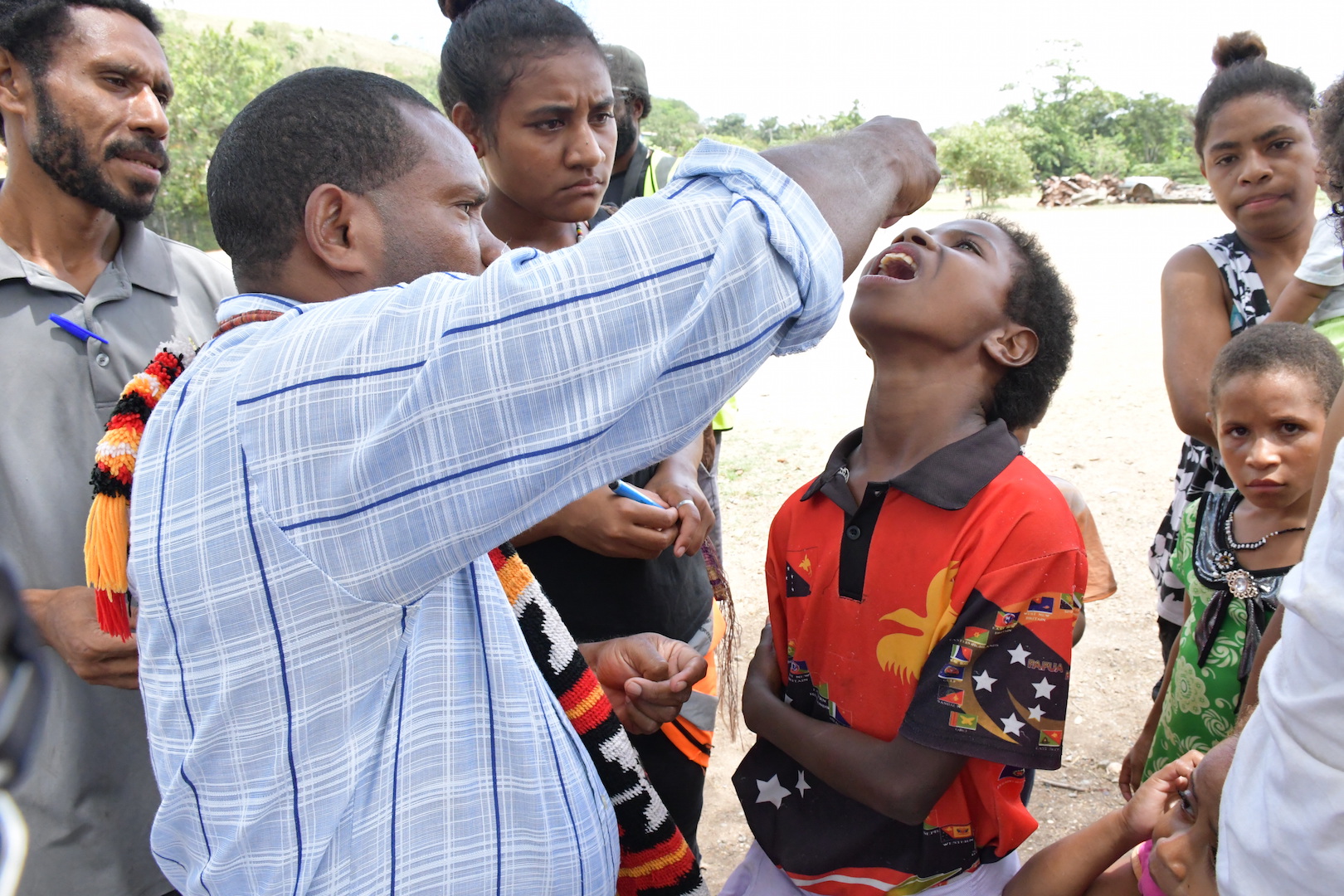 Within a month of the alarm sounding on 22 June last year that polio was back in Papua New Guinea after an 18-year absence, the well-oiled machinery of the global polio eradication effort had scrambled international specialists into position around the country.

Six months and $A26 million later, more than 9000 local and international health workers had vaccinated more than 3 million children and hopes were high the outbreak had been contained. It was the most expensive polio response the world had seen, largely due to the logistical costs of deploying vaccines and vaccinators to isolated communities across mountains, jungles and far-flung islands.

So far, so good – there hasn’t been a polio case reported since 18 October last year. And health officials are hopeful the silver lining of the emergency will be to deliver desperately needed improvements in health, vaccination rates and basic health services more broadly. Collapsing health services have contributed to PNG having some of the highest rates in the world of maternal mortality, child stunting, malaria, and drug-resistant tuberculosis and HIV. “We can rely on the capacity that was built through the polio response for years to come,” said Dr Max Manape, head of the Provincial Health Authority in the Eastern Highlands, where six of the 26 polio cases were confirmed.

In an interview with The Citizen in May, as the eradication campaign shifted from war footing to emphasising ongoing and routine vaccination programs, Dr Manape said that prior to the outbreak there wasn’t enough money or vaccine supplies to reach remote areas. Immunisation rates in some parts of the country had fallen as low as 30 per cent coverage.

“We had constant challenges with funding allocation from the National Government which severely limited our outreach,” Dr Manape said. PNG’s health system had suffered budget cuts of 37% between 2014 and 2016. Many of the small rural aid posts that service the 85 per cent of people living in rural and remote areas have been unable to provide even basic services.

The fallout included the breakdown of the refrigerated cold chain necessary to maintain and distribute vaccine supplies. The response has seen generators installed in aid posts with no power supply, and coolers that had fallen into disrepair fixed, Dr Manape said.

“The funding from the polio campaign has allowed us to hire vehicles and given us more staff to mobilise to remote areas.” The networks nurtured by the polio campaign have resulted in an increase in routine immunisation, with Pentavalent vaccine – a five in one jab covering diphtheria, pertussis, tetanus, and hepatitis B and Haemophilus influenzae type b – and Vitamin A included, as well as vaccines to protect children against tuberculosis, leprosy, measles, rubella, pneumococcal and tetanus.

Dr Dessie Mekonnen, a World Health Organisation immunisation program specialist, was one of the experts rushed to PNG in the early phase of the polio emergency. He will be staying for the next three years to support plans to increase routine immunisation.

In PNG, due to the lack of roads and formidable geography, “60 per cent of immunisations can only be achieved through outreach,” he said. “Prior to the polio outbreak, outreach services were just not really happening.”

These low vaccination rates created the conditions that allowed last year’s vaccine-derived outbreak to occur. In these circumstances, vaccinated children who have received a weakened live virus excrete it in an environment where there is poor sanitation. In very rare circumstances it can mutate and spread, preying on the unvaccinated population.

The polio campaign has given health authorities the framework to design services that will reach remote communities a minimum of four times per year, Dr Mekonnen said. This would help ensure vaccines reached communities fractured by an isolating landscape, the absence of roads and other critical infrastructure, and the tribal warfare that plagues some parts of PNG.

Three rounds of polio vaccine for every child are needed for complete protection.

Dr Mekkonen said he was optimistic that with the mechanisms introduced by the polio response now being standardised, more layers would be added to create an integrated service. This would include improved maternal healthcare, nutrition, and surveillance systems to detect malaria and dengue.

While a strengthened outreach service raises hopes of gaining some edge on the scourge of health issues facing PNG, success is fragile and not guaranteed.

In Eastern Highlands, Dr Manape said he hoped the polio response might provide mechanisms to help alleviate desperate shortages in drug supplies being reported by health workers and communities across the country.

“We have more vaccines and medical equipment, but medicine for common diseases is still a huge problem,” Dr Manape said.

“Supply and distribution of medicine from national to district is very slow.”

According to Dr Manape, by May this year the Eastern Highlands Health Authority had already spent PGK $700 000 ($A291,000) of its own operational funds to secure medicine because “the system is too slow.

“We are trying to sustain support from our partners and confirm funding so we can continue this work,” Dr Manape said. “Decentralisation from the National Department of Health to the Provincial Health Authorities so we have more control over our operations is the way forward.”

“Further decentralisation will allow us to make a far greater impact.” 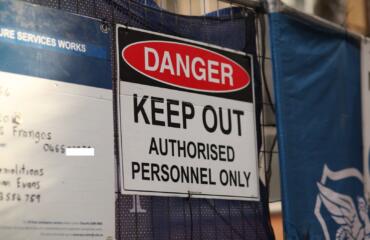