For the third year in a row, a student from the University of Melbourne’s journalism program has won Student Journalist of the Year at the Quill awards. 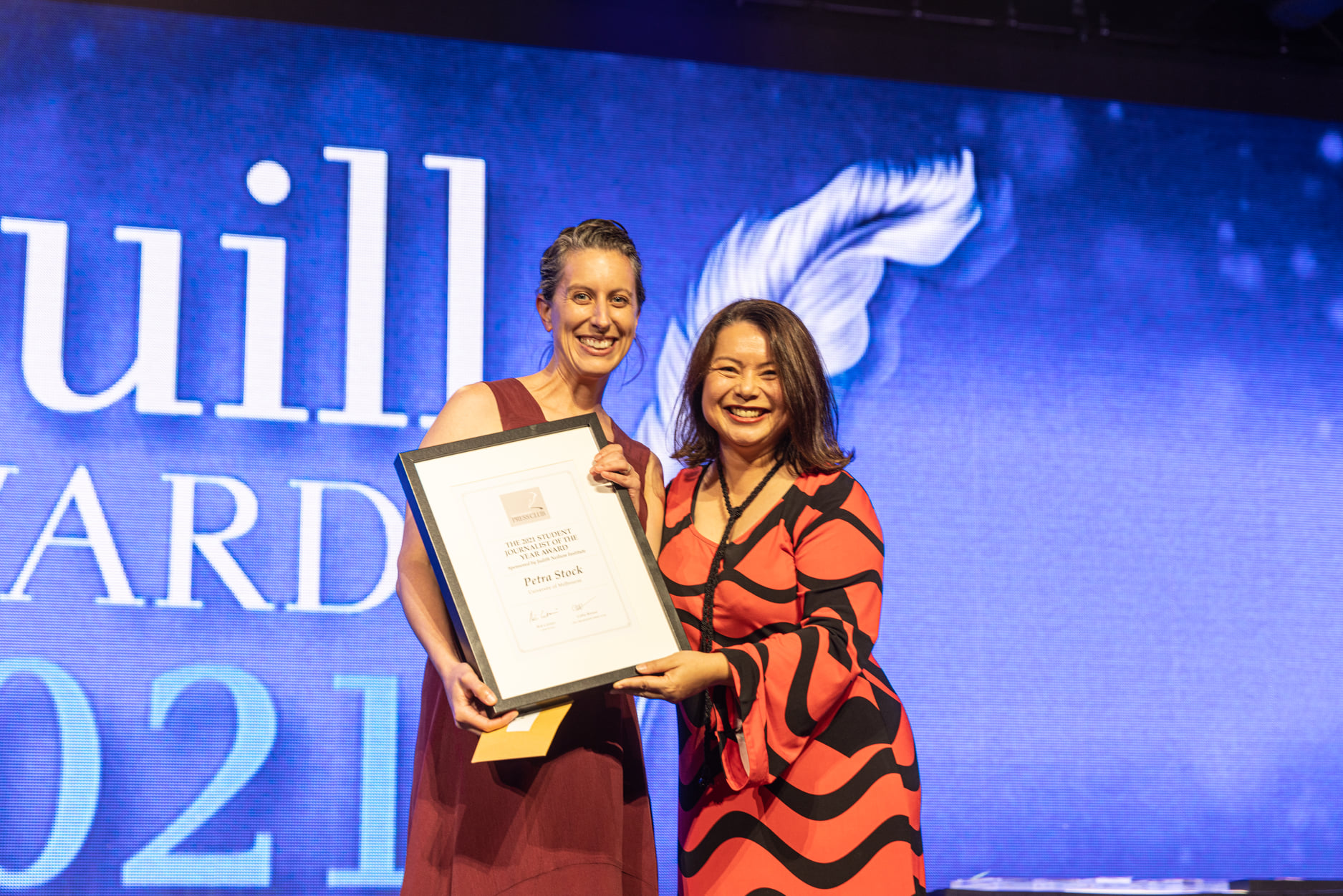 Petra Stock, who is completing her Master of Journalism at the University of Melbourne, was recognised as the 2021 Student Journalist of the Year at the Melbourne Press Club Quill awards on Friday night. The prize has previously gone to alums Jess Malcolm (2020) and Liam Petterson (2019).

Petra – who has just taken up the role of The Citizen’s Schiavon cadet in the Centre for Advancing Journalism newsroom – was recognised for her story “National treasure” in Australian Geographic.

The MPC judges said:“Petra’s delightful feature connects the now with a fascinating backstory, from Australia’s embrace of decimal currency to its transition to a cashless society.

“It gives an insight into the cultural history being lost with the disappearance of small coins, and celebrates the beauty of the modern and uniquely Australian wildlife designs of the 1960s coins.”

Two other graduates from the University of Melbourne’s journalism program, Amalyah Hart and Fia Walsh, were shortlisted for the prize, along with Warwick Jones from RMIT (Highly Commended) and Ruth Brooke from Monash University.

Amalyah was nominated for her story “Earth’s orbital space: who’s in charge?” in Cosmos magazine.

Fia was shortlisted for her piece “On the land, between phosphate and a hard place” published in the University of Melbourne’s own The Citizen.

Last year’s MPC Student of the Year was won by Master of Journalism graduate Jess Malcom, who now works as a reporter at The Australian. Liam Pettersen, also a University of Melbourne graduate won the 2019 award. Liam is currently deputy editor, health at The Conversation.

The MPC’s Student Journalist of the Year award is supported by the Judith Neilson Institute for Journalism and Ideas.

A list of the 2021 Melbourne Press Club Quill Awards winners can be found here. 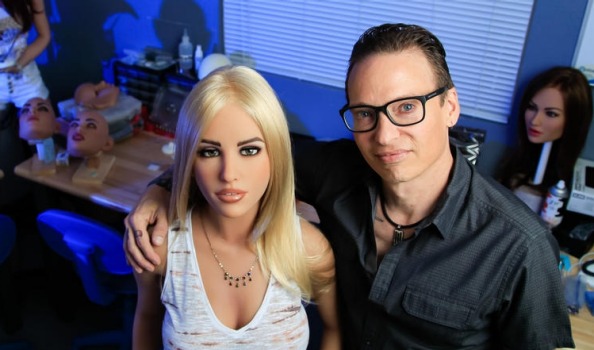