Known as “green gold”, ginseng is the cash crop that has lured Australians for decades, reports Ali Winters.

Ziggy Pyka is on his hands and knees slowly turning the moist earth with a kitchen fork. His excavating is methodical and measured until he exposes a streak of beige, and only then does he dig with vigour. Any sooner and he risks damaging the prize: a knobby root that grows in any direction parallel to the surface in the shade of its modest, leafy green host.

“It takes a week to dig them all out by myself,” says Mr Pyka.

It has taken six years to get to this moment. If ginseng is pulled from the earth any sooner, the medicinal properties revered in northeast Asia since ancient times will be diminished. The longer it’s left in the ground, the more potent it becomes. 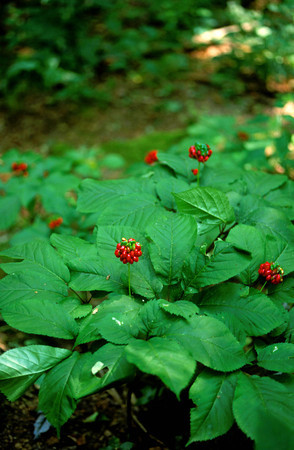 A half-hectare crop can net up to half a million dollars in Australia, while a single, high-quality root can be worth thousands in China where wild ginseng has been hunted and harvested to near-extinction. In 2007, a 100-year-old root sold for $US250,000.

But ginseng can only be grown commercially if a farmer is prepared to recreate meticulously its ideal habitat – and then, to be extremely patient.

The slow-growing plant lies dormant for most of the year, hidden underground. Once sprouted, it is “sun-shy”, requiring dark cover from a canopy of fir or spruce. It also needs very cold winters and damp soil with a pH level between 5.5 and 7.

Come mid-September, a mature plant will shoot “prongs” of broad green leaves. Then, through spring and summer, tiny star-shaped flowers on the end of long stems will spawn a cluster of plump, bright red berries that nestle amid the greenery as the plantation takes on a Christmas hue, as if covered in a blanket of mistletoe.

In the autumn, the top of the plant will die off, leaving no sign of the precious herb that lies beneath.

For Mr Pyka, “dig week” is labour-intensive. Each root must be exposed carefully by hand, every inch of his plantation combed, to produce about 400 roots in a season. At the end of each dig day, Mr Pyka strides to the shed on his farm, 41° South, near Deloraine in Tasmania, where he washes, cuts and encases the ginseng in alcohol to extract the ginsenosides saponin, wherein the magic lies. 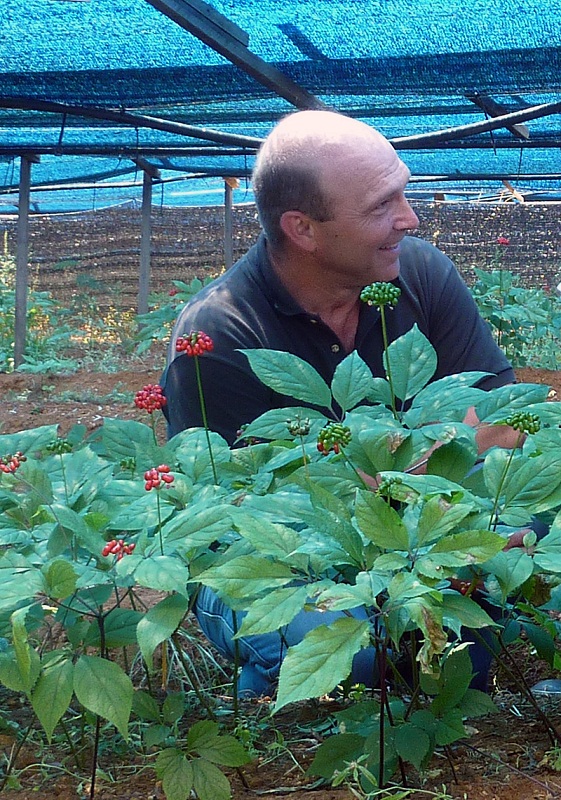 Without this natural steroid, ginseng is just a lump of carbon, with about as much medicinal value as concrete. Mr Pyka’s labours produce about 20 kilograms of ginseng a year for his own consumption and for the products in his “little shop” that include ginseng honey, spice and chocolate.

The best way to take ginseng for medicinal purposes is to eat it fresh. Mr Pyka, demonstrating, bites into a piece of the root – “it’s like chewing on bark,” he says. It has a distinctive flavour, both sweet and bitter, and gives off a woody, honeyed aroma like wet clay with a hint of freshly-cut timber.

Sometimes tagged “the king of herbs”, ginseng is believed to boost immunity and increase energy, while also being used as a sedative.

“It was like selling the shovels and pans to the gold miners.” — Paul Redding, ginseng speculator

Normally, Chinese medicine treats illness with a cocktail of herbs, but ginseng has such a powerful effect, and is so expensive, it’s prescribed singularly.

It is used to strengthen the spleen and aid the respiratory system. It’s linked to improved lung health and given to people with asthma. It’s also used to increase body fluid and to treat dehydration. Ginseng is given to patients experiencing shock, believing it can stabilise the entire body. 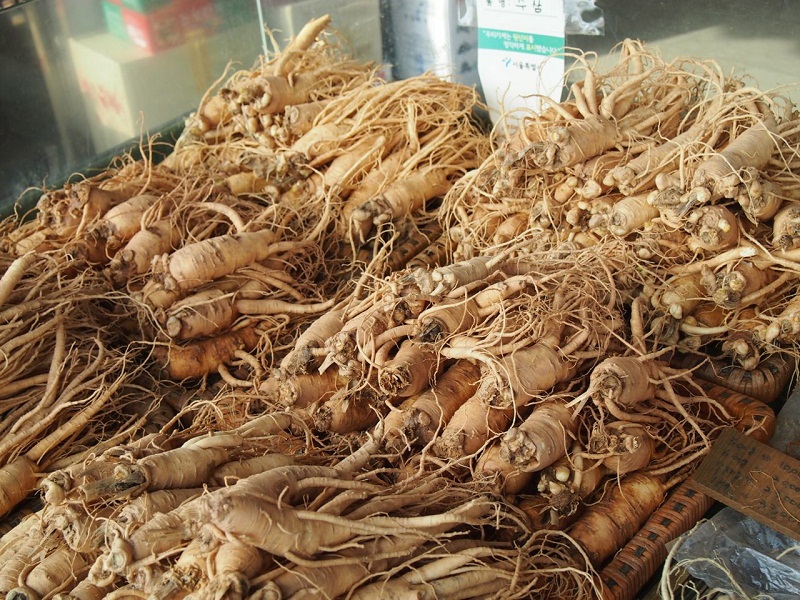 “My parents have been using ginseng for me since I was young,” says Dr Zeng. “It is regarded as one of the best herbs to help for energy and concentration.

“My mother helped me prepare for my exams to get into university. She would cook ginseng for me; steam it in a teapot for half-an-hour. I’d eat the ginseng and drink the juice.”

But Ginseng is a crop that can break a farmer’s heart.

“Its not easy. It’s very, very difficult and I’ve lost a lot of crops,” says Mr Pyka. “I lost 10 acres from sun exposure once.”

Today, just a handful of commercial ginseng growers exist in Australia, the remnants of a movement that once seemingly had the potential to become a “coals-to-Newcastle” business success story.

But three decades after Australia’s godfather of ginseng, 73-year-old Fred Hosemans, established Australia’s first ginseng farm at Gembrook, in the shade of the Dandenong Ranges, just outside Melbourne, no locally grown ginseng has been exported to China, despite that country’s huge demand.

Mr Hosemans had defied botanists who told him the plant that was native to northeast Asia and North America could never prosper in Australia.

“My vision from the beginning was for Australia to export ginseng to China, but we failed.” — Fred Hoseman, ginseng pioneer

Indeed, by the early 1990s, after eight years of toil, Mr Hosemans was making inroads. He set up the Australian Ginseng Growers’ Association and generated interest from people looking for a “retirement crop”, lured by the prospect of so-called “green-gold”.

At its peak, the association boasted 400 members, fuelling Mr Hosemans’ vision that Australian growers could ultimately join the US, Canada and South Korea in exporting thousands of tonnes of ginseng to China and the region annually.

“I thought, if you can grow the stuff here in Australia [you] could export it to Hong Kong and Singapore,” he says.

Mr Hosemans’ ginseng dream grew out of a 1984 article in an American magazine: ‘Growing organic ginseng – $75,000 per acre’.

The factory worker bought seeds, along with a three-hectare block of land near Gembrook. He planted the seed in six beds.

In 1989, having lost his job, Mr Hosemans moved his family onto the block, living in a converted shed and tending his nascent crop. But it wasn’t for another seven years that he finally saw the fruits of his labour – 300kgs of fresh root per harvest. Soon, he found himself touring the country – “anywhere you could grow the stuff” – promoting the herb as a potential Australia-wide industry. 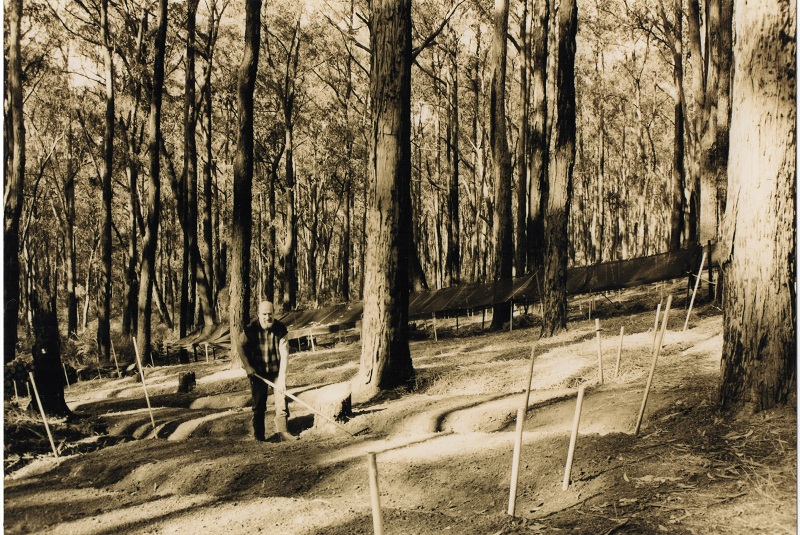 He published books on growing ginseng and started the growers’ association, which he led as president for 10 years. He did business with a Singaporean co-operative and headed up delegations to international ginseng conferences in Canada and China.

“My vision from the beginning was for Australia to export ginseng to China, but we failed,” he says frankly.

Instead, the dream had evaporated almost as quickly as it had materialised: by 2000, Mr Hosemans had given ginseng away. Two hip replacements and a divorce made it difficult to continue, and he sold the Gembrook property.

The growers’ association soldiered on for a few more years before petering out, though it has not diminished Mr Hosemans’ belief in the herb’s potential in Australia.

“Growers are all a bit mysterious. Ginseng’s funny, people get ginseng fever, they don’t trust anyone.” — Paul Redding

“Ginseng could all take off again, if someone comes along with a lot of guts and stubbornness like I had,” he says. “Somebody will do it because it’s possible. I’ve proved it’s possible.”

Despite the association’s once buoyant numbers, The Citizen could locate just five growers who were willing to talk about their ginseng endeavours.

“Oh, there’ll be others,” assures Mr Hosemans. “Ginseng growing is very secretive because of the money involved.”

The last president of the growers’ association, Paul Redding, agrees. “Growers are all a bit mysterious,” he concedes. “Ginseng’s funny: people get ginseng fever, they don’t trust anyone.”

But back in the local industry’s prime “it was like selling the shovels and pans to the gold miners”.

As with all things ginseng, the seeds are difficult to handle: they cannot be stored for long periods and don’t survive drying or freezing. And scarcity has become an issue after South Korea banned the export of ginseng seeds in response to overzealous Chinese speculators.

“When Fred Hosemans started saying you could grow ginseng in the Dandenongs, it was all pretty exciting. A lot of people got into it. They thought it could just be planted; walk away and you’re rich! There’s your retirement fund; but it was never going to be like that.

“Fred copped a lot of flak but what people didn’t realise is that they’d make mistakes. We aren’t in North Asia or North America. Instead of learning from their failures as part of the crafting experience, people just gave up.”

► An edited version of this story appears in the January 2016 edition of Town and Country Farmer. 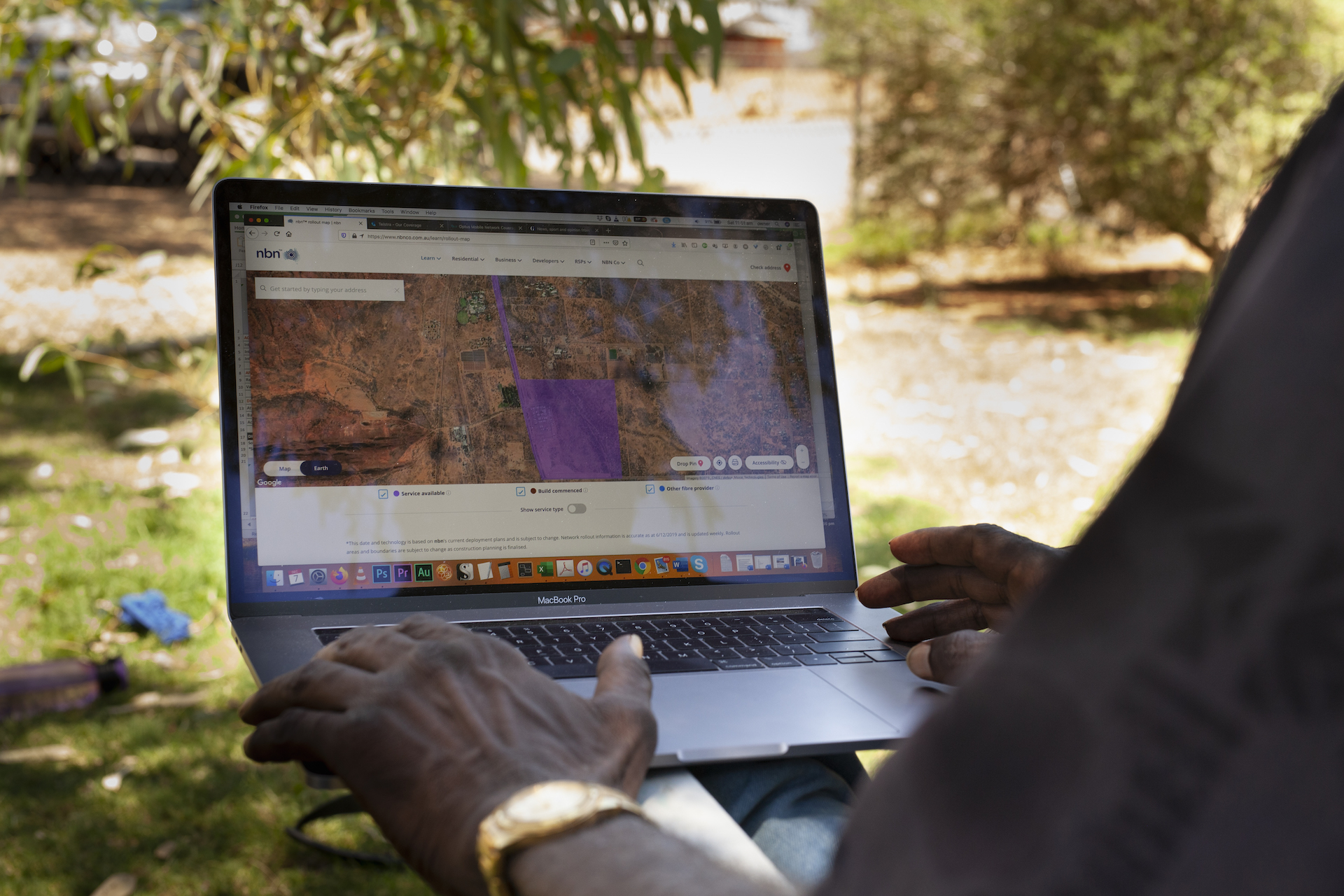 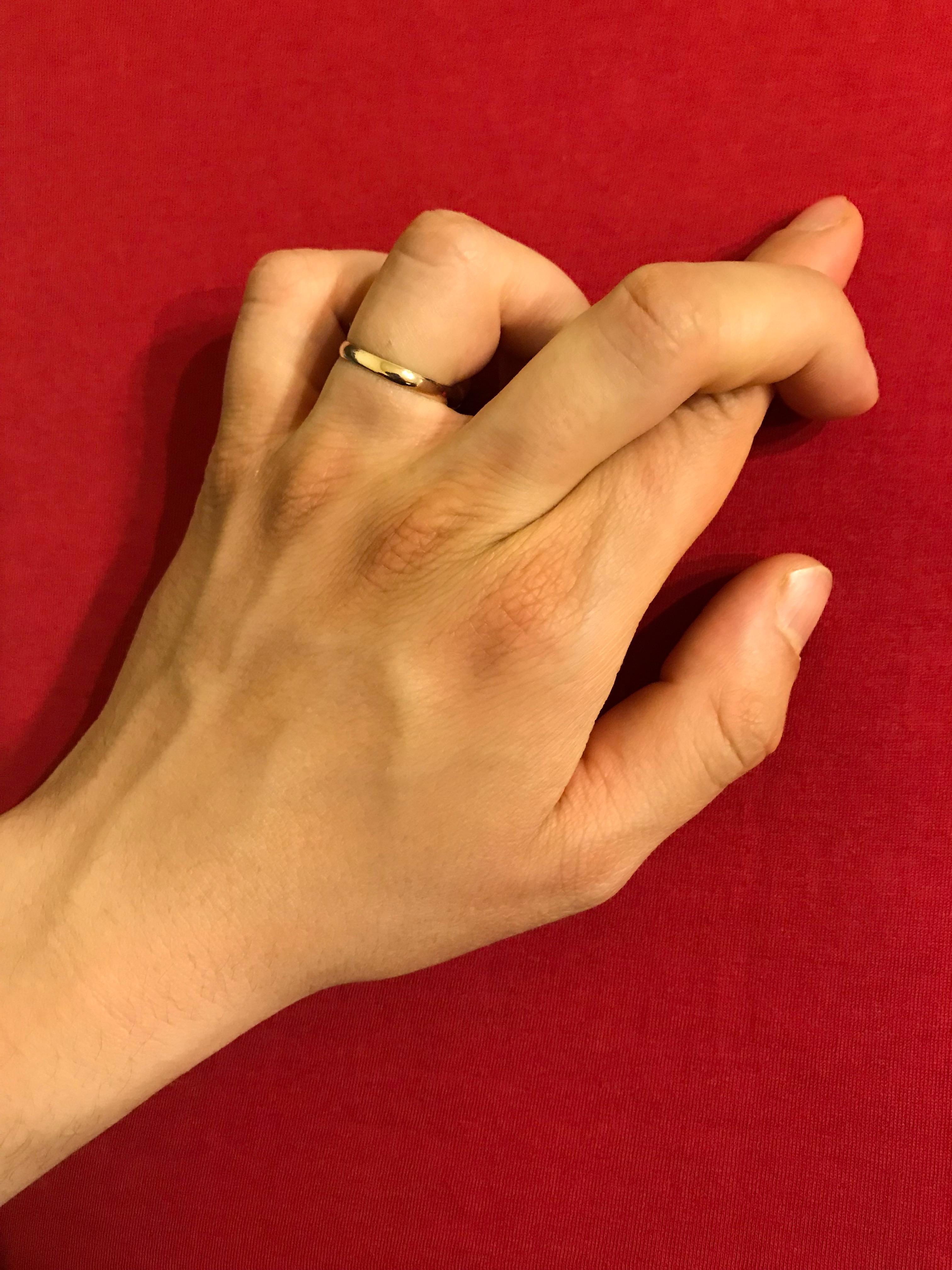