University of Melbourne Master of Journalism student Claire Capel-Stanley picked up the major prize in the 2019 national Ossie Awards, with honours also going to several other Citizen journalists. 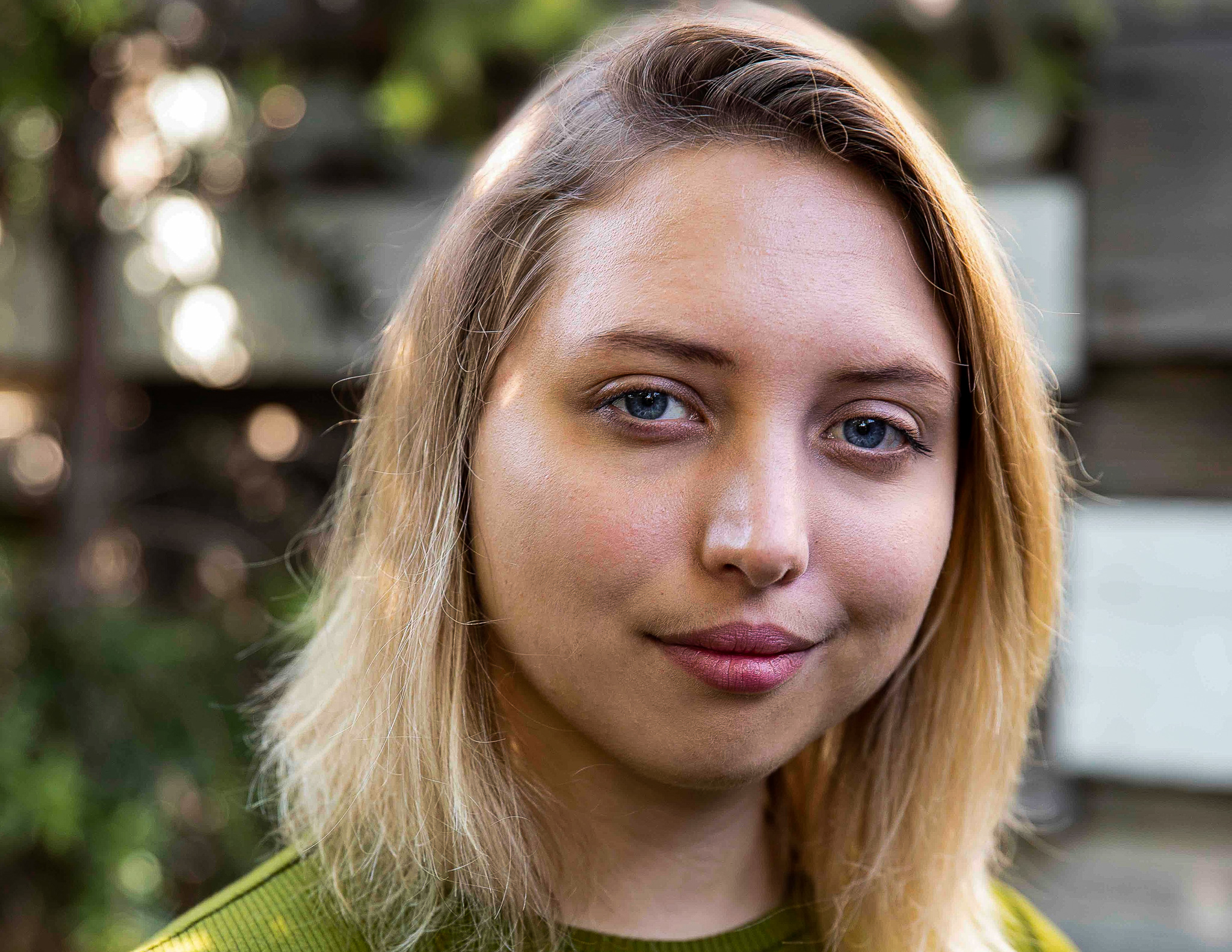 Citizen Journalist Claire Capel-Stanley has won the prestigious Australian Press Council Prize for Journalism Student of the Year at the 2019 Ossie Awards, presented at the annual Journalism Education and Research Association of Australia (JEERA) conference in Sydney last night. 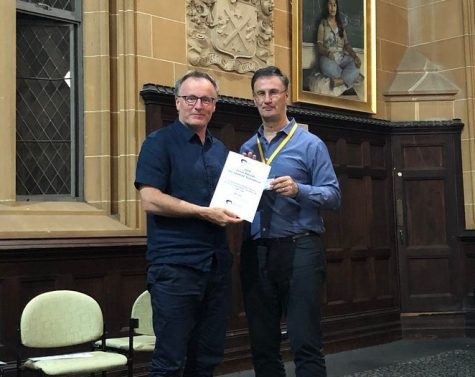 Director of the Centre for Advancing Journalism, Dr Andrew Dodd, collects the Journalism Student of the Year award on behalf of Claire Capel-Stanley.

Capel-Stanley won honours for a body of work published in The Citizen over the past 12 months, covering issues including the degradation of koala habitats, the safe injecting room in Richmond, the proposed Green New Deal in the United States, and voter disillusionment in the battleground federal election seat of Deakin.

Her portfolio of work is available here.

Judges from the Australian Press Council said: “Claire impressed with the maturity of her journalism, presenting well-written, in-depth and compelling stories across a wide field. She has displayed initiative in pursuing stories and demonstrated leadership among her peers. Combined with a strong academic record, she is a worthy recipient of this year’s award in a field of strong candidates.”

Recent graduate Alexandra Alvaro, now a cadet journalist at the ABC, won the Investigative Journalism (all media) category for her story on income inequality in the upper echelons of the medical ranks.

The judges said: “Alexandra’s piece is a master class in exploring an issue, providing nuance, context and depth. By speaking to a range of established female surgeons, and women on the cusp of beginning their surgical career, she gives an insight into the issue beyond surveys and research papers.”

In addition, Jordyn Beazley was highly commended in the John Newfong Prize for Reporting on Indigenous Affairs for her story, “Concerns the power of Indigenous programs to save species is being short changed”.

Fangying Zhou and Lu Zhang were highly commended in the “Best video story by an Undergraduate or Postgraduate Student under 2 minutes” category for their story on the fight to save Djab Wurrung trees in Western Victoria.