Citizen editor and CAJ lecturer Jo Chandler was among the finalists for this year’s prestigious Lowy Institute Media Award for foreign reporting. The Citizen editor and Centre for Advancing Journalism lecturer, Jo Chandler, was among a field of six finalists for the annual Lowy Institute Media Award, which was presented in Sydney last weekend. The award, now in its sixth year, recognises excellence in foreign affairs journalism that has “deepened the knowledge or shaped the discussion of international policy”.

Winner of the 2018 award was Evan Williams for his report for SBS Dateline Myanmar’s Killing Fields, an hour-long documentary featuring first-hand accounts of the killings of Rohingya Muslims. Williams also received the Walkley Documentary Award for the film, which he produced with Eve Lucas and Georgina Davies. The award was presented by legendary ABC Pacific correspondent, Sean Dorney.

Chandler’s nominated story her article for The Monthly, Papua New Guinea’s Resource Curse, on the social and economic fallout of the massive Exxon-Mobil led PNGLNG project.

The 2018 awards keynote was delivered by Susan Glasser, Washington columnist for The New Yorker. Her presentation can be viewed here. 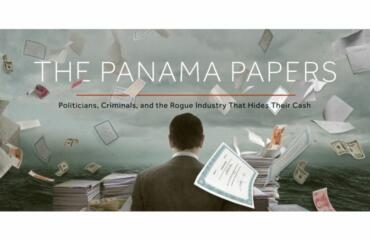