An East Gippsland town ravaged by the Black Summer bushfires has finally won funding for its community hall after initially being rejected over a technicality. Marilyn Tan reports. 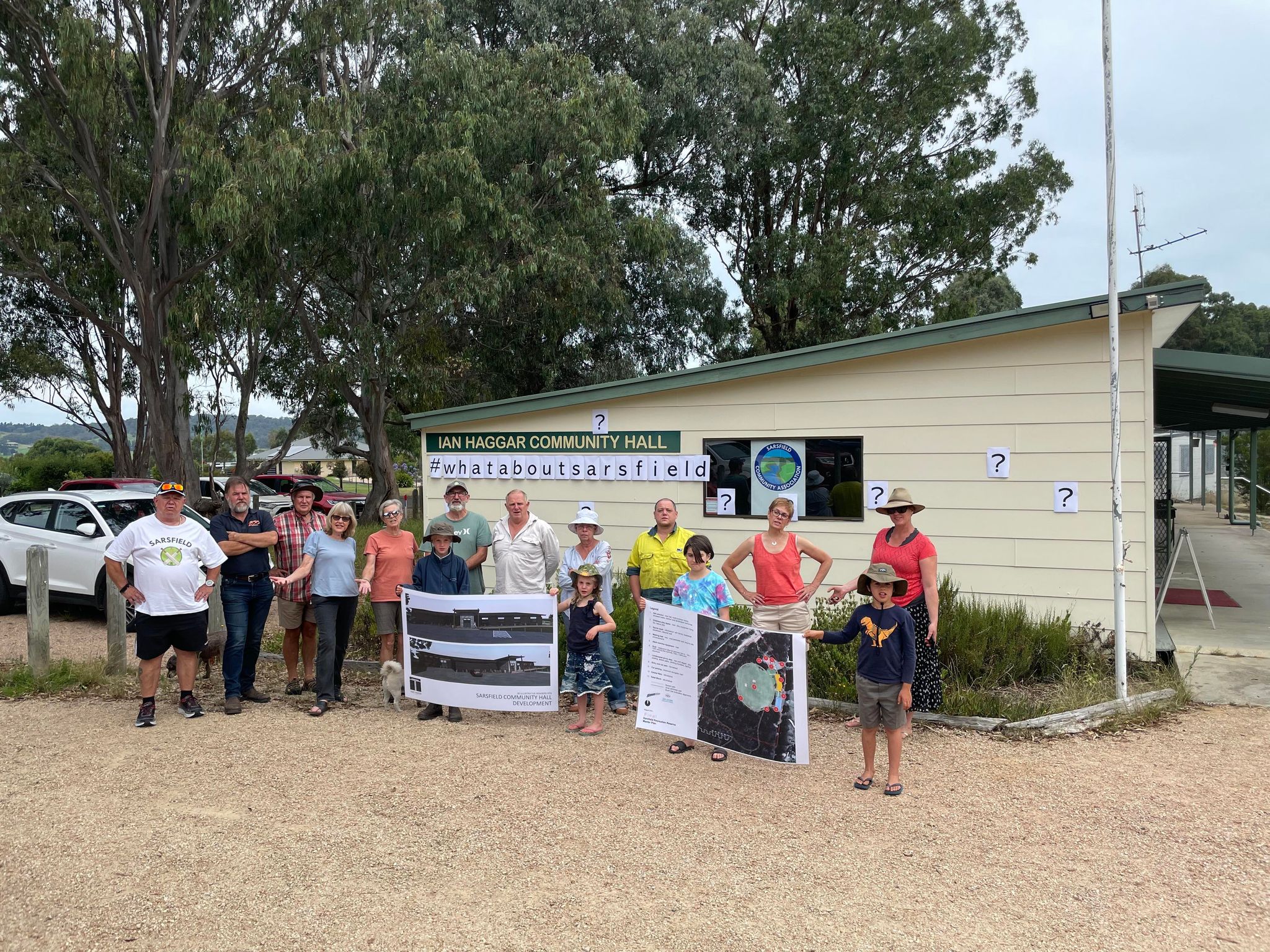 The people of Sarsfield, a town in East Gippsland ravaged by the 2019/20 Black Summer bushfires, have won a hard-fought battle for Federal Government recovery funding after initially missing out due to a technicality.

The Sarsfield Community Association, along with the Sarsfield Recreation Reserve, had applied for $3.6 million in funding through the Black Summer Bushfires recovery program to redevelop a community hall on the town’s reserve. They discovered in February that the National Recovery and Resilience Agency had deemed the application ineligible. After local activists objected and questioned the process, the community was advised in late March that it would receive funding for the project through a different federal mechanism, the Community Development Grants Program. 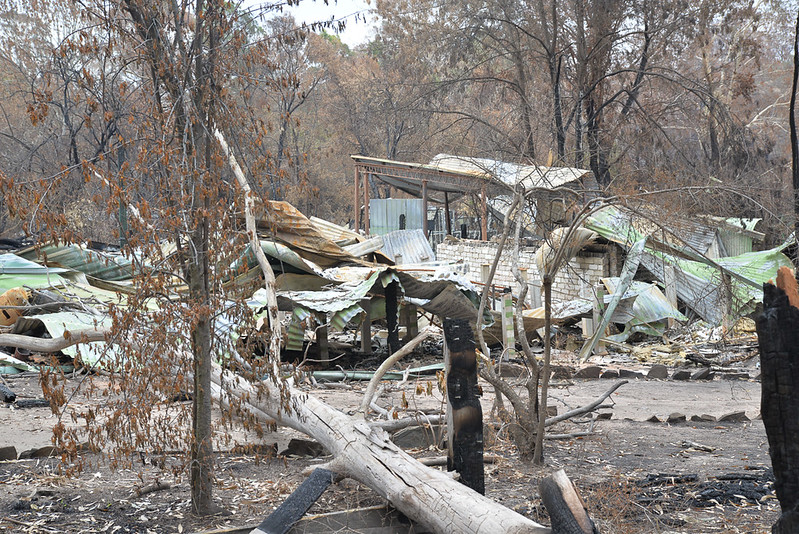 The association’s vice president Scott Lamshed said that the application was initially not assessed because it used the reserve’s Australian Business Number. Since the reserve’s ABN lists it as a Victorian Government organisation, Sarsfield was considered ineligible for funding.

“They didn’t even look at it … they just put our application in the bin,” he said.

Mr Lamshed said the committee was not a government organisation, but a volunteer committee, and that Sarsfield was deemed ineligible due to an historical error in the ’90s when ABNs were issued. The people of Sarsfield were told by legal advisers that the application should have been considered eligible.

In a letter to an executive director of the agency, Elyse Herrald-Woods, Mr Lamshed wrote that based on independent legal advice, “the decision that the Sarsfield bid was ineligible seems to be erroneous and misinterpreted”.

This was especially disappointing for the community, which spent hundreds of hours of effort on its grant application.

The community hall is a key part of Sarsfield’s recovery from the devastating Black Summer bushfires. According to the Sarsfield website, the fires impacted 200 homes and destroyed 73.

Since then, the hall has hosted a variety of recovery activities. It’s used to warehouse tools residents can use to rebuild their homes, and to host community dinners.  But the hall is now structurally unsound.

“It’s falling down,” said Mr Lamshed. “We’ve had an engineer inspect it because we were concerned about the fact that the roof is sagging.” Rebuilding the town hall would allow residents to have a larger, more accessible space for community events, which would help the community recover from the trauma caused by the bushfires.

The existing facility isn’t fit for purpose, locals say – it’s too small, and there are no toilets accessible from within, making it unsuitable for many elderly residents or others with mobility issues.

“It is particularly important for our community, in terms of recovery, to have somewhere that we can hold events,” said one resident. “And in Sarsfield, the only place for community events to occur is the hall.”

Responding to a community survey last July, residents identified better infrastructure and a sense of community as high priorities for recovery. Redeveloping the hall will allow the community to better achieve these goals.

Sarsfield was not the only community to receive funding after initially being deemed ineligible. Ensay, another community devastated by the bushfires, has now been allocated up to $2.3 million for the revitalisation of its recreation reserve.

According to Mr Lamshed, the initial rejection was because the agency failed to follow its own procedures.

The Mayor of East Gippsland Shire, Cr Mark Reeves, said that when the towns missed out, he was “shattered and disappointed”, as they “should have been considered on the merit of their applications”.

In addition, incorporated not-for-profit organisations were listed as eligible entities in the agency’s grant guidelines. When contacted, the agency did not comment.

Sarsfeld’s campaign to secure funding gained traction when locals discovered that other communities – untouched by the fires – had gained grants. One such community, Seaspray, was given more than $1 million to fund erosion protection work.

Two years after the bushfire, the task of recovery is slow, with only 20 per cent of lost infrastructure having been rebuilt.

Despite winning their campaign, locals aren’t going to let the issue rest, and plan to take the case to the Ombudsman. “This situation should never have arisen, and we want to make sure it doesn’t happen to any other traumatised communities following a future disaster,” said Marie.

The National Recovery and Resilience Agency “should be our strongest advocates int he government, and they’re not”, said Mr Lamshed.