There’s been a social media stir around Scott Morrison’s curries. Lawyer and Glen Waverley resident Mannie Kaur Verma would like to see deeper engagement with migrants. Petra Stock continues our election series Chisholm’s Choice, a collaboration between The Citizen and Crikey.com.au. 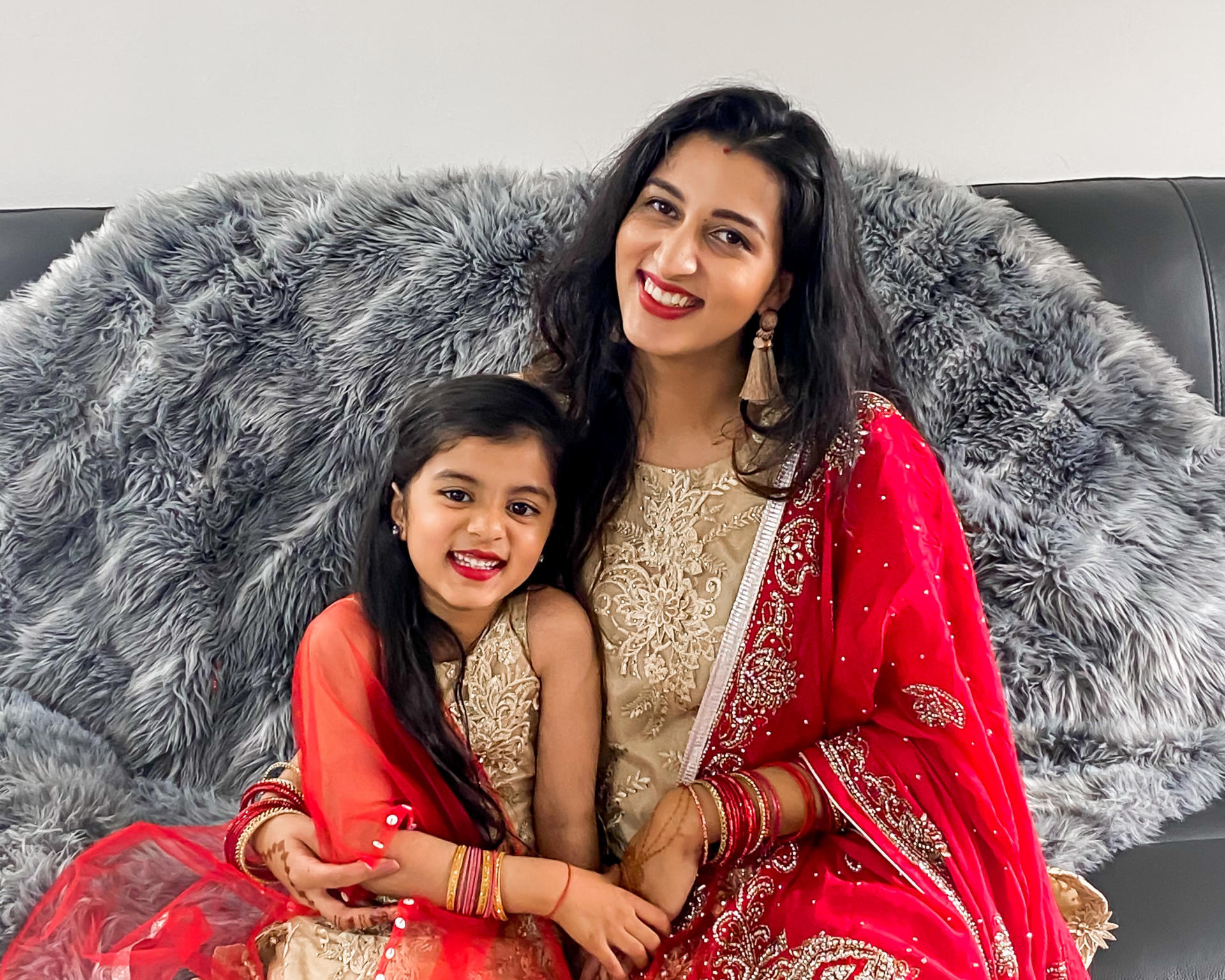 “A shared view that a lot of migrants have is that people really only come to us and ask us questions around election times": Indian-born Australian lawyer Mannie Kaur Verma and her daughter. Photo: Supplied

“You wouldn’t see him, for example, sitting with a group of young Indian students and saying ‘How have you found your experience in Australia as a student? And what can we do to support you?’” she says. “I never see that on his Instagram or socials.”

An Indian-born Australian, Verma lives in Glen Waverley, a suburb in Melbourne’s southeast in the marginal seat of Chisholm. It’s a multi-generational household, home to Verma, her husband, their two children — a daughter in grade one and son in kindergarten — and her parents-in-law.

Like Verma, 4 per cent of people living in Chisholm were born in India, a share that’s double the national average. And more than half of the electorate’s residents were born in another country according to 2016 Census data.

Despite this, Verma says there’s little genuine engagement with migrant communities and their concerns by politicians.

“A shared view that a lot of migrants have is that people really only come to us and ask us questions around election times,” she says.

Morrison’s family curry nights have become a staple of the prime minister’s social media feeds and form part of his political persona. So much so that the images have fed various conspiracy theories online, and Verma herself referenced them when she took him to task on Q&A, accusing his government of abandoning Australians of Indian heritage during the COVID crisis.

Verma regards the curry posts or, say, politicians rocking up to temples for Hindu festivals as insincere. She would rather see local candidates engaging with communities on a regular basis — including outside of election campaigns — and valuing the contribution that migrants make to Australia.

“In the last two years with the students not coming, we’ve seen the difference in our economy. Literally every cafe, every restaurant is looking for workers. So we see the difference migrants make to the community but I feel we’re just not valued,” she says.

In her work as a lawyer, Verma sees the challenges many face, whether it’s the financial insecurity first-generation migrant women experience once they’ve put their careers on hold to raise children, the gaps in services for women facing domestic violence, or the lack of review rights for decisions under Australia’s migration policies. 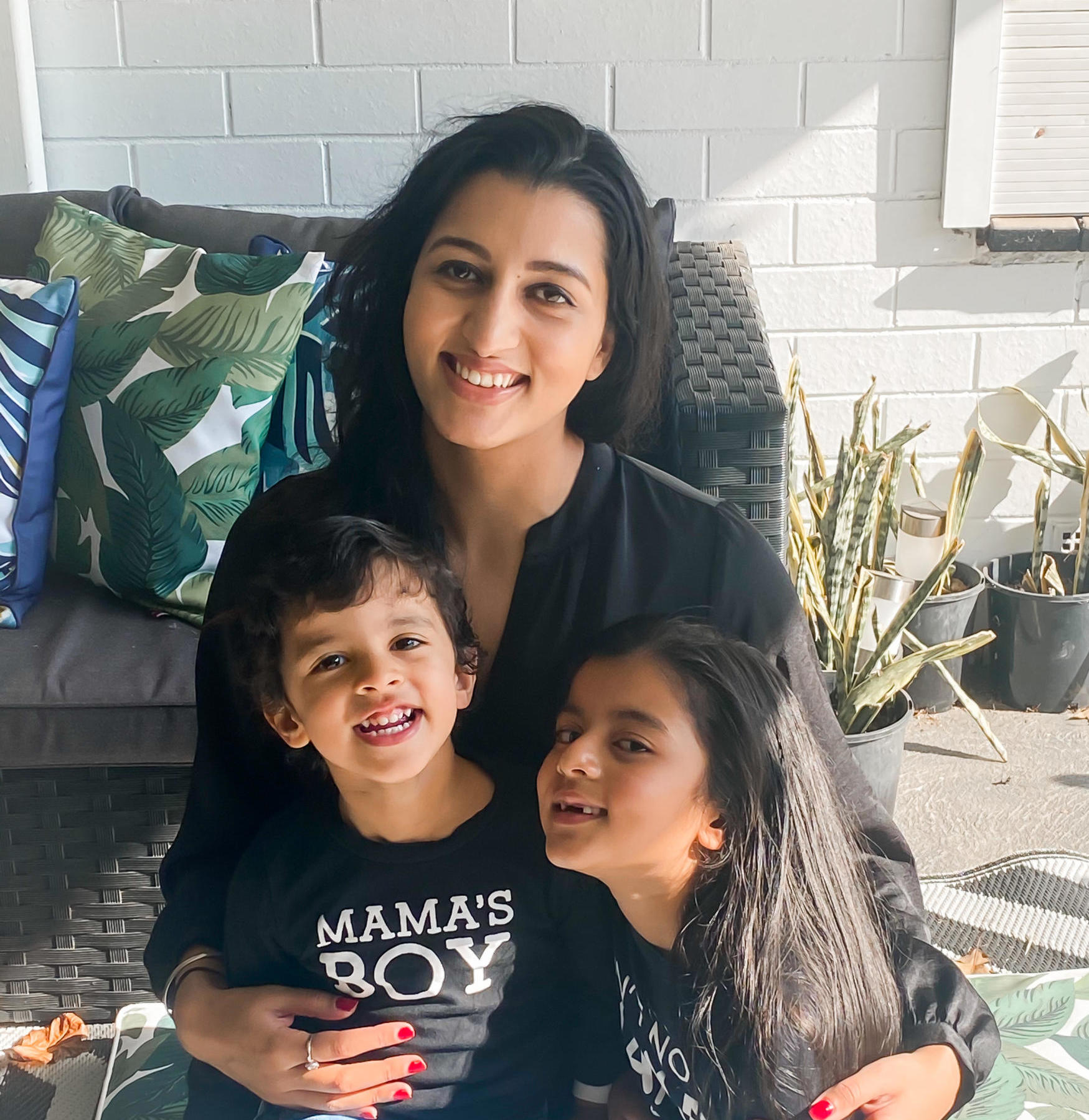 “I’m really privileged and really blessed that I’ve got parents that live with us, and we’ve never had to really bear that expense. But if it weren’t for them, trying to have a career as a woman, while still trying to look after kids, it can be quite difficult.

“A lot of people I talk to, they often make the decision to put their careers on hold so they can look after kids because it’s more economical … As a result, you miss out on promotions, and you’re already behind.”

As a Labor party member, Verma is seeking a prioritisation of migrant’s rights, and insists that political parties look at reforming what she describes as an unfair and unjust migration system.

In addition to being a practicing lawyer, Verma recently completed a masters thesis on politics and policy called “A Colourful Woman’s Place in Politics”.

She wants to see more women of colour entering politics — particularly in winnable seats — but to succeed they’ll need supportive networks around them.

It’s not enough for candidates to come from diverse backgrounds; representatives should bring compassion and authenticity.

She is encouraged by the approach Carina Garland has taken since being endorsed as the Labor candidate for Chisholm last year. She says Garland held many early consultations — initially on Zoom due to Melbourne’s COVID restrictions — inviting a diverse range of people, and seeking their advice on the best ways to connect with people in the electorate.

“We need someone who’s going to be relatable to us who wants to go out and sort of connect with the community and find out what the issues are.”

This is part of a continuing series interviewing a cross-section of voters in the hyper-marginal seat of Chisholm, in Melbourne’s south-east. The series is co-published with Crikey.com. See the Crikey series here. 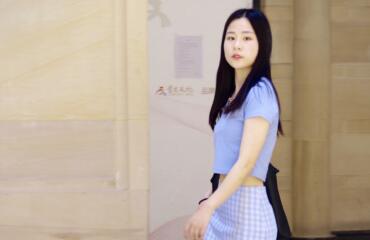 Farmers move to weather a warmer future through regenerative farming