When Hossein Mokhtarzadeh studied mechanical engineering he did not expect to be using pig knees to understand injuries in humans.

‘I’m an engineer. So the first question would be: “What’s the relationship between an engineer and the anterior cruciate ligament (ACL) injury?” As a mechanical engineer, I can use my knowledge of mathematics and physics and apply that to human and animal biological sciences.

There are many factors that affect the ACL — like running, jumping, changing direction — these are the common causes behind ACL injury. There are a million questions you can ask that cannot be easily addressed experimentally.

So that’s why we use mathematical models and simulations to try to understand ACL injury in a cheaper, faster way.

We do experiments and then put that data into computer modelling so that we can manipulate it and try to understand the injury better. It’s much easier than doing it in the field. However, experiments are vital to validating our computer simulations.

‘My interest began when I was doing karate training, and I was curious about the forces being applied to different joints.’

I did my Master’s degree in bioengineering. What I did was look at the spine and the muscles surrounding it. When I started my PhD, I started looking at the role of muscles in protecting the knee ligaments and how they functioned as we land.

Starting out I had no idea I would eventually end up working on something like this. When I finished my degree in mechanical engineering, I had no idea what bio-engineering was.

The problem with computer models is that we cannot easily see where ACL injury occurs in the knee. So, a second part of my PhD beyond computer modelling was in experimenting. I took pigs’ knees and used a rig to apply loads to the joints until the ACL tore.

My interest began when I was doing karate training, and I was curious about the forces being applied to different joints.

What I found while reading the literature was that many researchers were focusing on the muscles around the knee and how they act to protect it, and not looking at other muscles or joints in the leg.

It wasn’t until I had entered my Master’s degree that I discovered biomechanics, which means ‘live’ and ‘motion’. In the human body, from muscles to a molecular level, there is always an interaction between two or more things at the same time.

What’s the first thing that touches the ground when you land? Your foot. In your foot is another joint — the ankle. It needs to be stable. If you land on something that is unstable, your knee joint may be even more likely to be injured. That interaction would cause movement and force, and when you are dealing with those you can apply engineering.

The hamstring and the soleus in the lower leg both play a large role in protecting the knee by stabilising the joint. We discovered these things through computer modelling that we could not see easily in the experiments.

We discovered that the role of other joints and muscles that do not span the knee joint are critical to preventing ACL injury. Landing properly with both legs dividing the impact force and maximising the use of all muscles in the legs helps ensure stability and the possible prevention of injury.

ACL injuries can happen in a second, and they’re with you forever.

People should know that they should avoid it in the first place rather than deal with the consequences. We want people to be able to use their knees forever.

‘ACL injuries can happen in a second, and they’re with you forever.’

What we found is that this can be applied to everyone. Everyone would like to be healthy and we all promote physical activity to avoid the problems that come with inactivity.

This research is happening because when you suffer from an ACL injury it is not just the ACL that is damaged. Because the whole knee is a system, damage to one area will lead to damage elsewhere in the knee.

We can also see that osteoarthritis can begin following an ACL injury, but that is a controversial issue.

Because we can’t be sure, I say prevention is the best thing. Not everybody gets osteoarthritis as a result of an ACL injury but the risk is there.

If  osteoarthritis begins it leads to cartilage degradation after a few years. Cartilage cannot be replaced at all, and that would lead to bone-on-bone contact, which is extremely painful.

If you suffered from an ACL injury in your twenties, you could have osteoarthritis by the time you are in your forties. So, not only do we want to prevent ACL injury but osteoarthritis as well. We’re not only trying to save money, but pain and livelihoods, as osteoarthritis can be very debilitating.’ 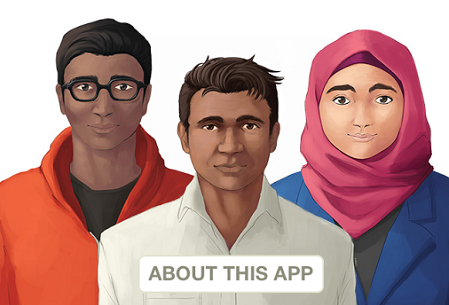 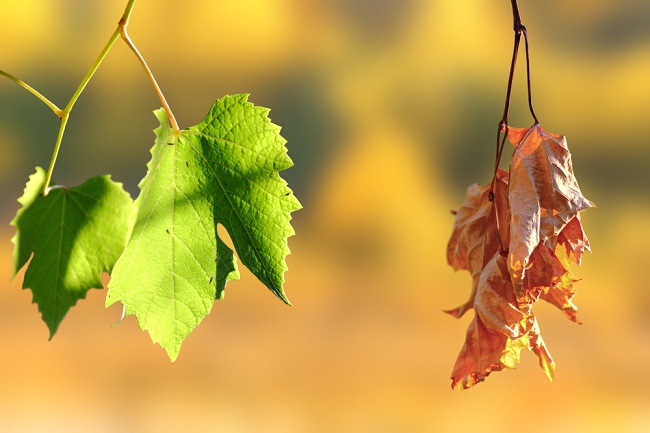 On death and dying and the Death Cafe