Dr Peodair Leihy’s research examines the many ways in which universities strive for status.

‘Twenty years ago, when people were trying to explain the indispensable value of universities, it was often full of buzz words like “information society” and “knowledge economy”.  I think we’ve moved on from that. Now, we appreciate that there’s a public fascination with the magic of universities.

Trying to measure or bottle their value too closely is unhelpful. One of the core ideas in my research is what I call “inveteration” — the generation of “oldness”. It’s the opposite of innovation.

Hackneyed management-speak says we have to innovate to survive. In the university, however, the very fact that it has survived is more important. It encourages mystique, which somehow becomes evidence of enduring wisdom and credibility.

The factors that determine “status” might be excellence, prestige or success. These ideas are nebulous and hard to pin down.

There’s a great deal of meaninglessness in the way universities promote themselves. They use “status” as a key part of their marketing. Once you look closer, you realise that their claims are vague.

The factors that determine “status” might be excellence, prestige or success. These ideas are nebulous and hard to pin down.

It’s also a never-ending circle. Status is not influenced by these things but, rather, it is perpetuated by them.

For instance, how does a university increase “excellence”? If it were to invest in more research and build better courses, there is no guarantee that it would be perceived as “excellent”. In the end, the only thing that can guarantee “excellence” is the perception that it exists.

So, by making your university “better”, you do not necessarily achieve high status. However, if you are perceived to have “excellence” you have already achieved higher status. You must move on from professions of excellence.

The prominence of status is driven and distorted by rankings. Status is not influenced directly by rankings — it is more likely that rankings will be affected by their already-existing level of status. 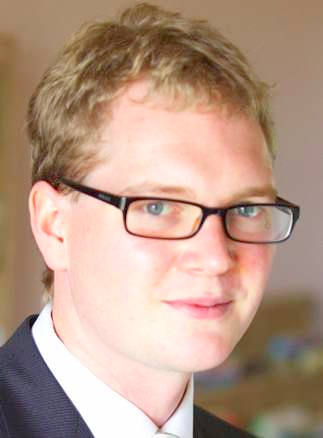 Rankings are influential, but they are just a sideshow. To be credible, they need two things. First, rankings should tell you everything you already know, plus a few other things. Second, experts must agree that they’re credible.

University rankings aren’t that much different to writing a list of your favourite Elvis Costello songs – just like the main character does in High Fidelity.

You start with three or four songs that everyone interested in “dinosaur rock” knows, then you’ll include one or two more esoteric choices.

You gain credibility by saying the things that people know and expect, then make some original contribution.

Rankings include the intuitive and the obvious, mixed with just enough of the counter-intuitive and menacing. They are a cynical craft. They show exactly what you want to see, depending on where you place importance.

For example, you might say: “Look how well-educated people in Scandinavia are. Why are their universities not ranked higher?”

If you wanted to change this, you would make a new list based on criteria that you knew would place Scandinavian universities higher.

University rankings aren’t that much different to writing a list of your favourite Elvis Costello songs . . .

In many ways, the study of higher education is a never-ending spiral – after all, it’s academic research into academia. In this field there’s a desperate desire for practicality but in our attempts to do practical things we get sucked back into the abstract.

My research has many layers, and I find it very difficult to contain it to just a few words. It does have a practical application though. In short, striving for status is a good thing if it results in more substance.’

Peodair Leihy’s thesis is titled: “The Aspiring Spires: Momentum and the Status University.” 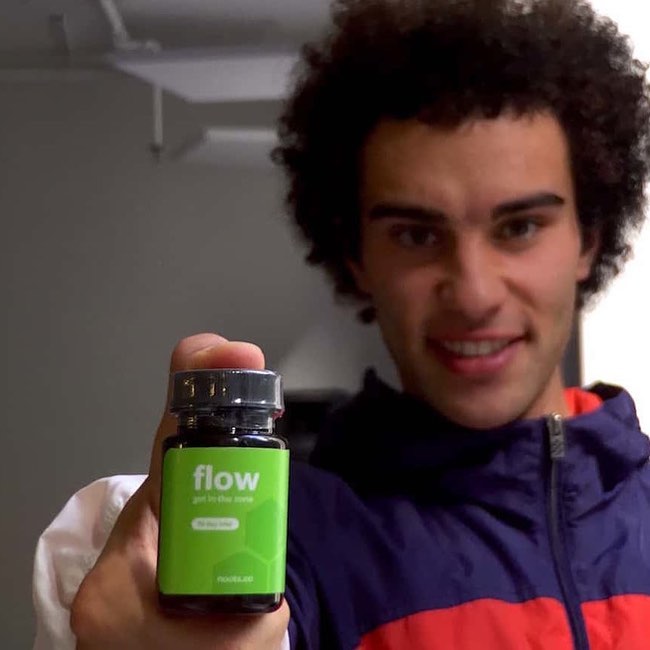