Bess Maria Zewdie talks to the singer-singwriter about taking a stand for Indigenous communities, and particularly for Aboriginal women. 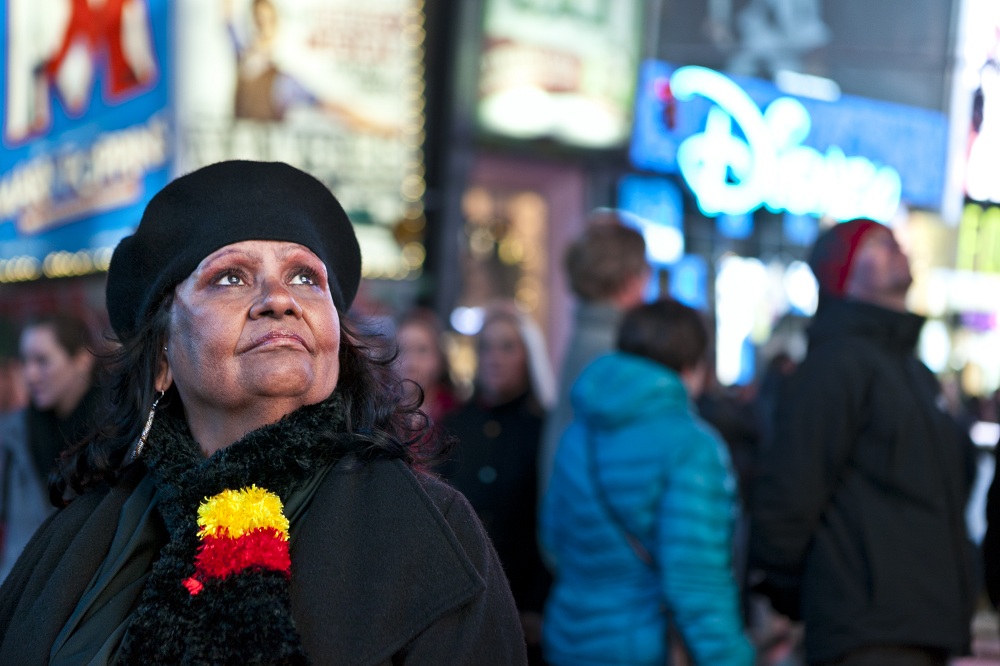 Blues music is the language of heartbreak and hopelessness, but it’s also the song of survival and triumph. It is a true storytelling art form and often those who sing the blues, have quite a story to tell.

Marlene Cummins is such an artist. There are a lot of milestones in her story: she’s a singer-songwriter, painter and award-winning radio host.

But at its true heart lies an often forgotten part of Australian history, and the beginning of her life’s work as an activist: Cummins was the first female member of Australia’s Black Panther Party, modelled on the US black power movement of the 1960s and 70s.

“My life has been pretty jam-packed,” she reflects. “I was 17, I just came from hitchhiking around Australia . . . I could stop drinking, I had purpose.”

From Kuku Yalanji country on Cape York Peninsula, Cummins ran away from home and into many years of instability following the inability of her father, a Guguyelandji musician, to provide for her family.

At the age of 17, she met and fell in love with Dennis Walker, an activist who would become a prominent figure in the land rights movement of the early 70s. With fellow activist Sammy Watson Jr, he established the first Australian chapter of the Black Panther Party, and Cummins was their first recruit.

“Our chapter headquarters was in Red Hill, Brisbane,” Cummins explains. “I was a young teenager, most of us were, and Dennis was the eldest. Sammy and Dennis had the political awareness, and they had us in a room every morning educating us.”

Despite the party’s mission to improve conditions for Indigenous Australians, Cummins faced a backlash from some within the community – as well as from her own family – for having joined the party.

“[They] were saying, ‘What are you trying to prove being a Black Panther?’ ” says Cummins. “This was because the media outlets of the day were demonising us, as they did in America. The headlines were reading, ‘Black Power Reaches Our Shores’, or ‘They’re Gun-Toting Revolutionaries’.

Although Cummins is an artist of many disciplines, there is a common theme woven throughout her chosen mediums of expression. Her years-long activism is dedicated to giving a voice not just to Aboriginal people as a whole, but to Aboriginal women in particular, evidenced by the dedication at the beginning of her song ‘Koori Woman’.

“Trugunini, Mum Shirl, Oodgeroo Noonuccal, Ruth Cummins, Kate Elizabeth McCarthy; I sing this song for you. I sing it for my sisters, who I feel are the backbone of our struggle in this country, trying to keep it together.”

“My work is all inter-related, all connected,” says Cummins, reflecting on her life’s passion.

She adds: “That song is a manifest of what’s in my documentary.”

In ‘Black Panther Woman’, the filmmakers follow Cummins as she travels to a gathering of international Black Panthers in New York where attendees include former Panthers from India and the UK, as well as lawyer and academic Kathleen Cleaver, one of the most famous names to come out of the US chapter.

“The most important thing that distinguishes us as Aboriginal is not tangible. They can take your land, but they can’t take your spiritual, emotional and mental belief system and value judgments.” — Marlene Cummins

Few Australians would be fully aware of the political legacy of the Panthers’ Australian efforts, in part perhaps because of the party’s fleeting existence – it lasted less than a year. But Cummins points to what she says was the group’s lasting impact.

“A lot of people in Australia, black and white, don’t know that the Aboriginal Legal Service, Aboriginal child care services . . . all these services that we have today trace back to the Black Panther Party’s political consciousness, and the Ten-Point Platform Program,” she insists.

Drafted in 1966 by co-founders Bobby Seale and Huey P Newton, ‘The Black Panther Party for Self-Defence Ten-Point Platform and Program’ were a set of ideals and guidelines at the heart of the party’s movement in the US. It contained two sections: the first was titled ‘What We Want Now!’; the second, ‘What We Believe’.

Cultural differences were taken into account when the Australian take on the Ten-Point Program was developed, according to Cummins.

“There are differences between the American and Australian struggles. They were fighting for the constitutional right to carry a gun, which is fair enough. They were brought up in a gun culture. So we just adjusted it to our struggle here.

“We looked for the similarities in their struggle and we put it in our Ten-Point Program here, like the legal service, child care and the free breakfast program [which provided breakfast for school children each day].

Cummins has been touted as Australia’s own Angela Davis, working tirelessly to counter the silence surrounding sexual abuse and violence within her community.

Davis left the Black Panther Party due to what she and other female members believed was the exploitation of women. Fellow Black Panther Elaine Brown — the only woman ever to lead the party — has revealed that she was physically assaulted numerous times by male party leaders. Cummins and many women within the Indigenous rights movement in Australia were having similar experiences at the hands of some community elders. Although, Cummins notes, things were not as simple as just leaving and speaking out.

“We are united from a community point of view. What affects one Aboriginal, affects us all. How are you going to bring down these elders who are immortalised in posters all over this country?” says Cummins. 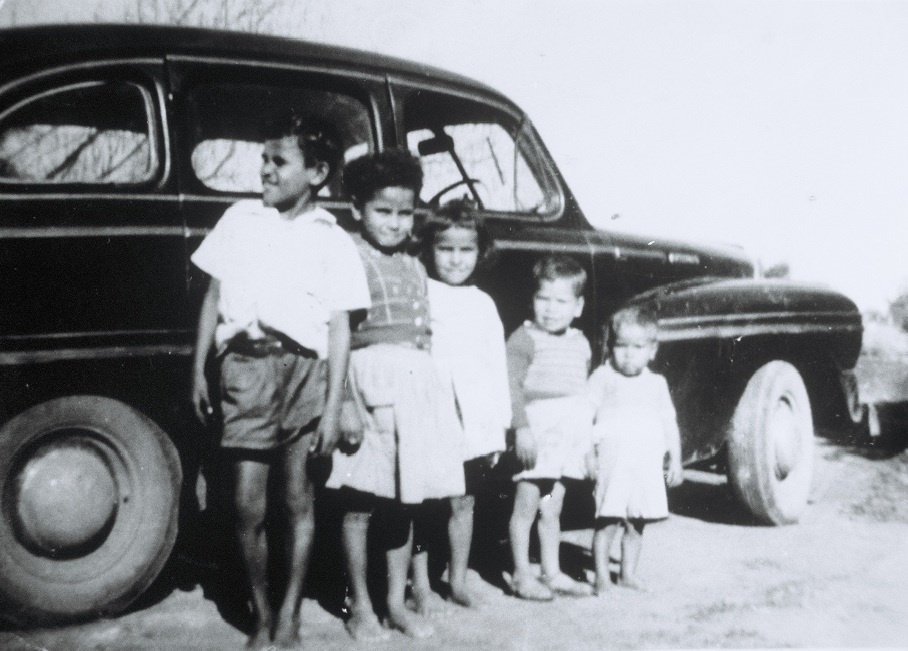 “When human frailty prevails in [white communities], it’s not a white crime, there’s no emphasis on white crime. We are not, as black people of this country, spared the measuring rod of human frailty. That’s where that demonisation comes in.”

Cummins acknowledges that making ‘Black Panther Woman’ put at risk her reputation, as it not only details Cummins’ activism, but also exposes the dark side of the movement.

In the documentary, she reveals that she was raped at age 18 while still a member of the party. But elders and other community members kept quiet.

At the risk of providing fresh ammunition for those wanting to demonise Indigenous activists, tarnishing the credibility of the movement more widely, Cummins also stayed quiet.

“With a white woman . . . her being white isn’t an issue, she has white privilege. Living black, you’re always politically objectified.

“It still exists today. If you come from a cultural background of extended family and community, the silent code still exists. Not only are Indigenous women at the bottom of the ladder in regards to basic rights, we still live in a cultural kind of zone because of the kinship system.”

This is why, today, Cummins is determined to speak out about such injustice. She says that over many years, during which she battled many hardships, including addiction, she came to realise that someone needed to identify perpetrators of sexual abuse and violence in Indigenous communities. In doing so, she hopes to set new social and cultural norms.

“We have got to make it the social norm to talk for Aboriginal and Torres Strait Islander women or any person of culture, to come forward and have a place where they can talk about [abuse]. We have to have [anti-sexual violence awareness] incorporated in the education system, the justice system and the health system,” Cummins says.

“The social norm is abuse, is rape, is the silent code, but we’ve got to make it the opposite of that, so these perpetrators think twice before they commit these crimes.”

While her music is her new form of activism, a way to acknowledge and tell the stories of strong Indigenous women throughout history, her documentary represents the ultimate act of taking back power from her abusers.

“I can point out about five perpetrators in that archival footage that’s in the documentary,” says Cummins. “This has been very traumatic for me.” 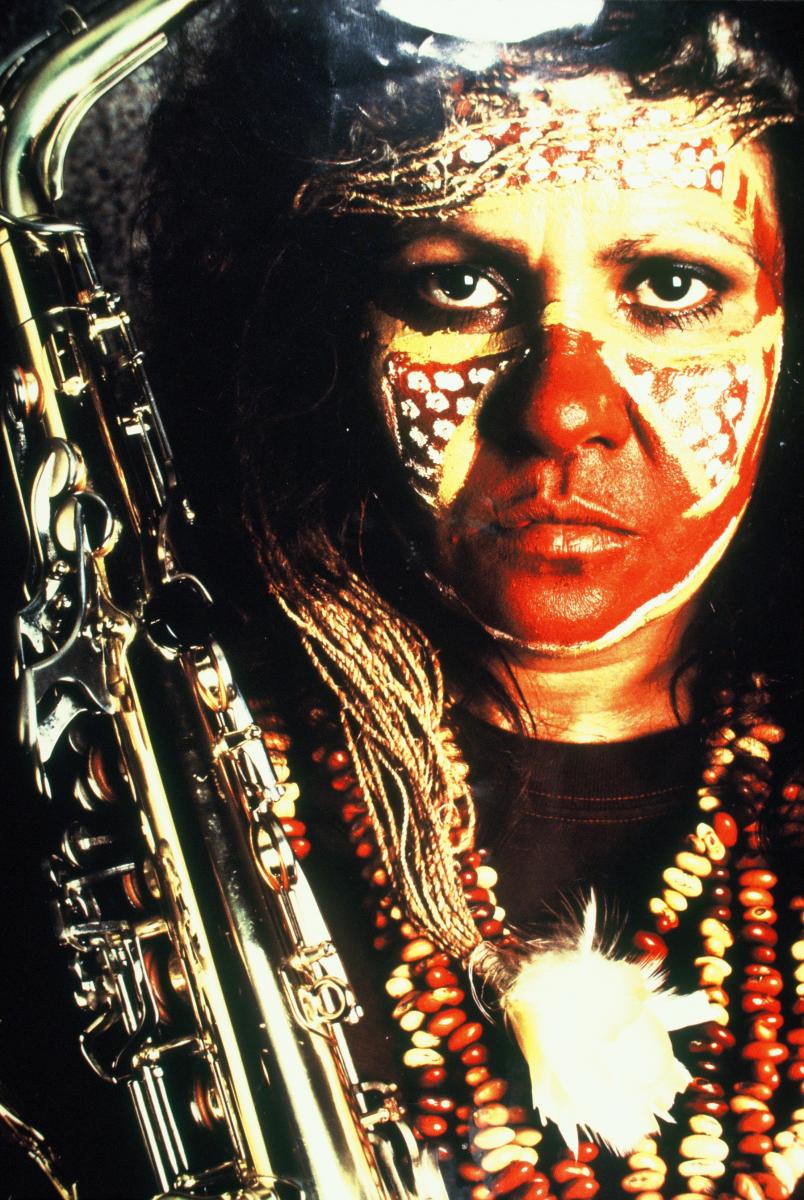 The pain in her voice is almost palpable, but so is her strength. After all, her story is one of resilience. Despite the pain these stories conjure, Cummins refuses to hold back and continues to talk.

“Some others in the community attacked me about ‘Black Panther Woman’ in an article,” she says. Cummins says she was attacked by several prominent members within the Indigenous community, people who she says did not possess facts but were instead “sticking up for a mate”.

“[One of them also] lashed out against two other women who spoke out against violence on Aboriginal women,” she says. “That’s what I’m going through, a lot of women in the Indigenous community know what I’m talking about.”

Cummins responded to the article in question in a Facebook post, stating that the Indigenous rights movement was at a stage where it could now bear scrutiny from its own members. She remains adamant that Indigenous Australians can come together and do this, providing healing to victims and paying respect to forgotten female voices.

“The most important thing that distinguishes us as Aboriginal is not tangible,” Cummins says. “They can take your land, but they can’t take your spiritual, emotional and mental belief system and value judgments. That’s what it means to be Aboriginal.”

► Marlene Cummins is performing at Melbourne’s Paris Cat Jazz Club on September 3. For other dates for her ‘Koori Woman Blues’ tour, visit her website or Facebookpage. 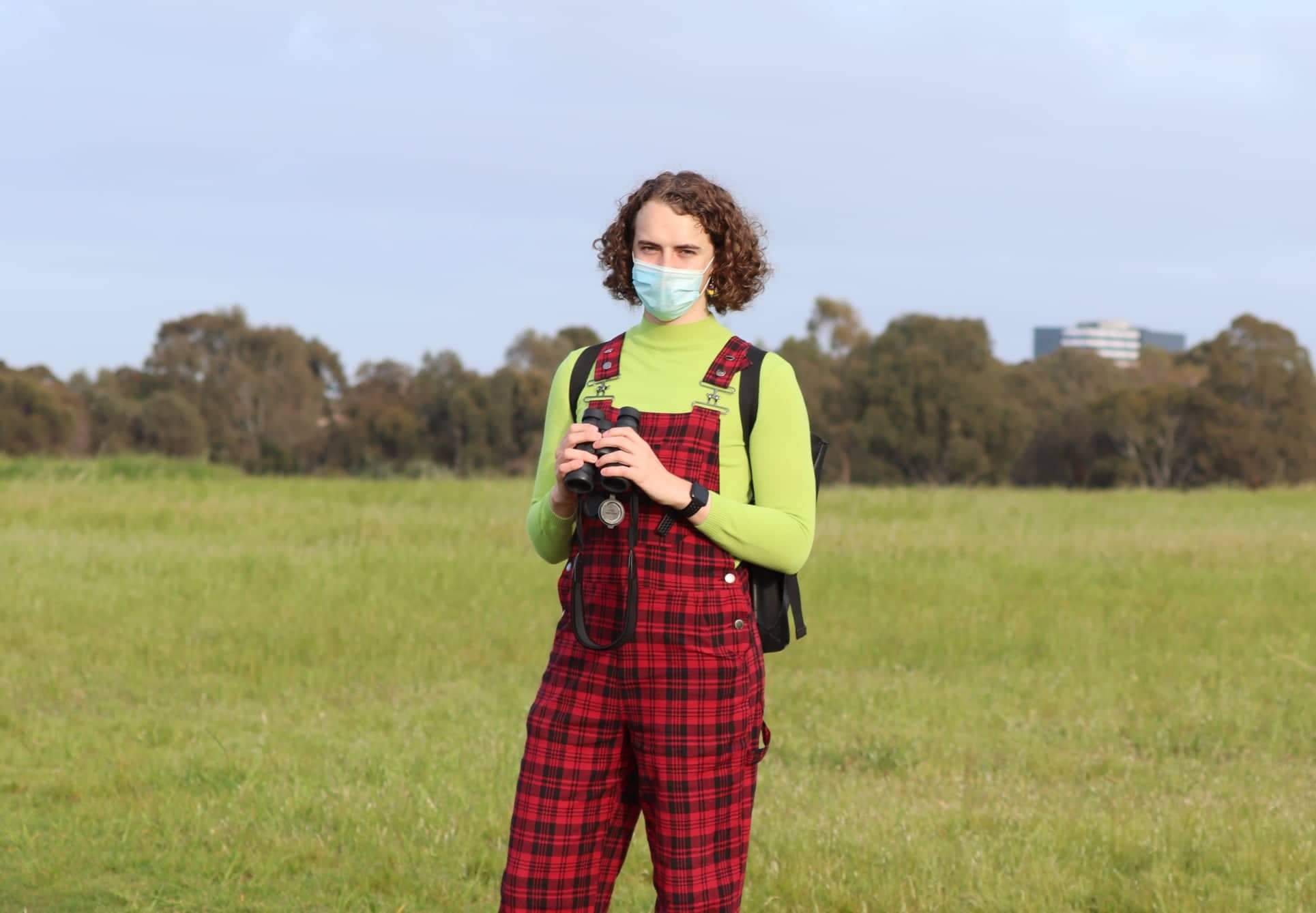