From Kraftwerk to Stanley Kubrick, a new exhibition Synthesizers: Sounds of the Future explores Melbourne’s unlikely but powerful contribution to the world of experimental and electronic music. Lewis Fischer reports.

Percy Grainger is widely recognised as one of Australia’s most notable classical composers, but it’s for his lesser-known electronic soundscapes that he is also known as the grandfather of Australian experimental music.

His radical free-music machines and analog synthesisers bought by a living link with Grainger – former music professor Keith Humble OAM – are at the heart of a new exhibition now open at the University of Melbourne museum named after the composer.

Synthesizers: Sounds of the Future, traces the rise of the Grainger Museum from near obscurity during his lifetime to its status at the epicentre of Australian experimental and electronic music in the two decades after his death in 1961.

On loan from the Melbourne Electronic Sound Studio (MESS) are the original analog synthesisers used in the museum between 1966 and 1976 when Humble turned the space into a cutting-edge electronic music studio.

“These instruments don’t have a keyboard,” explains Dr Heather Gaunt, curator of the museum, which has joined forces with MESS to present the exhibition, which runs until September 9.

“You’re making music with pure electricity and found sounds: it was all about rebellion and trying new things. I just think it’s fantastic that it happened here in this dusty place that had been completely sleepy and forgotten.”

Humble met Grainger on one of his last trips back to Australia in the 1950s and became fascinated with his reconfigured instruments and free-music machines.

Many of Grainger’s inventions such as his Butterfly Piano — a microtonal instrument with 48 notes to the octave – and his Kangaroo-Pouch Tone-Tool are still on display in the museum.

MESS’s co-founder and director, Robin Fox, calls the synthesisers and voltage-controlled oscillator that brought Grainger’s inspirations to life “actually an extension of his free music.

“Grainger, who I call the grandfather of Australian experimental music, invented these amazing free-music machines [from] the 1930s through to the 1960s,” Fox says.

“He had this gliding-tone idea and the only way he could fully realise it was with an electronic oscillator, because he wanted a voice that could be smoother than humans could manage. So the exhibition is really about that nexus between Grainger’s work, the voltage-controlled oscillator and the synthesiser.

“In terms of what Grainger wrote about his life and his work, this was what he thought his legacy would be. Everything else was just paying the bills.”

Before and after the celebrity’s death, his museum remained mostly swathed in dustcovers. For years, the world-class pianist-composer had been sending his musical devices, clothing he’d made, and even more unusual and lurid personal effects back to the museum-cum-research centre, which turns 80 this year.

(His experimental streak wasn’t confined to music, a fact attested by other instruments – of sadomasochism – which were also housed at the museum.)

The Melbourne Conservatorium of Music, despite having endorsed construction of the edifice on university property, was for the most part uninterested in acknowledging Grainger’s free-music legacy.

“It was only open for a few hours each week, with a part-time curator,” says curator Gaunt.

“Most of the time it was closed, dusty and dark. It held all of this material, but it was not publicly accessible.”

After a decade spent in Paris immersed in musical exploration, Humble returned to Melbourne in 1966 to take up the position of senior lecturer at the Conservatorium. A long-time champion of Grainger and his musical thinking, within months Humble moved his own office into the museum where he set up an electronic music studio he named the Grainger Centre.

MESS director Fox says of the Conservatorium: “I imagine that in the 1960s it was a pretty conservative establishment.

“They were not interested in embracing this legacy or this history. Keith Humble had to break in there and say, ‘This is here. We should be using it, and this is where it should be.’ ”

Humble installed his own electronic synthesisers, bought from the EMS (Electronic Music Studio) in London, and began teaching classes in electronics, composition and improvisation.

According to Gaunt, “Keith did a lot of improvisation workshops with local children on Saturday mornings, because he was such a passionate educator, and a lot of the sound content that came out of that fed into his musique concrète and own compositions, like Music for Monuments.

“He brought in contemporary scores and put them on display in cabinets around the walls, he encouraged students and teachers to come in and view or interact with these works. He changed the context of the Grainger Museum to be this place of contemporary experimentation, exploration and performance.”

The EMS Synthi VCS3 II, designed by David Cockerell and English-Australian composer Tristram Cary. As used by Humble and swathe of artists such as Pink Floyd and Roxy Music.

The exhibition includes many of these original scores annotated on graph paper and written for magnetic tape and synthesiser, including Stockhausen’s 700-page Kontakte and music written by Humble’s composition students such as Ian Bonighton, who died tragically at age 33.

Also preserved is Humble’s original collection of EMS instruments gifted to, and restored by, Fox’s stepfather, Jim Sosnin, who worked as Humble’s technician from the 1970s until his death in 1995.

As Gaunt explains: “Right from the start the conversations we were having with Robin Fox and Byron Scullion from MESS were that we wanted this to be an interactive exhibit because they’re passionate about the fact these synthesisers need to be used to actually stay alive as instruments.

“If you pack up and never play these instruments their circuits fail and all you’ve got is a metal box.”

Synthesisers crossed the musical divide in the 1970s, becoming part of the pop mainstream, a point Gaunt takes up: “People who have no connection to synths but might have been listening to Pink Floyd or Roxy Music will be able to come and think, ‘Oh, they’re synths. That’s what that sound was I was listening to.’ ”

MESS has invited several electronic artists to perform on the instruments during the current exhibition. Apart from those recitals, a program of talks will broach the role of the synthesiser in film and television music. As well, a concert series will feature works by Humble, Bonighton and others associated with the Grainger electronic music studio.

The exhibition is on at the Grainger Museum, Gate 13, Royal Parade, Parkville. It runs in two modes, an exhibition display and an “open studio”, and incorporates performances conducted in association with Composition and Interactive Composition programs in the Faculty of Fine Arts and Music, and experimental sound organisation Liquid Architecture. For more information on the public programs, see What’s On. 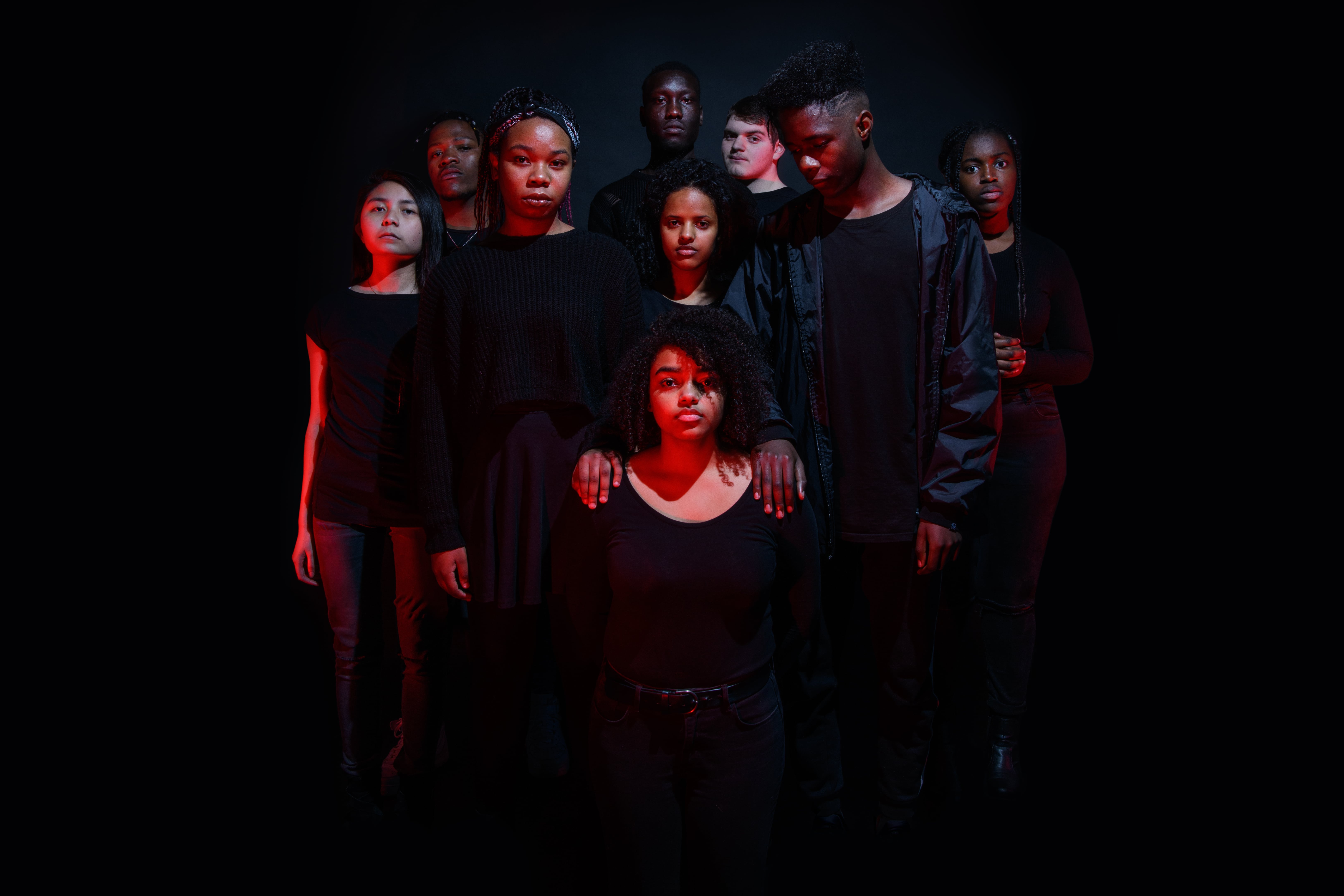