Six new species of snail have been discovered by an Australian scientist in central Queensland, on Carnarvon Station. 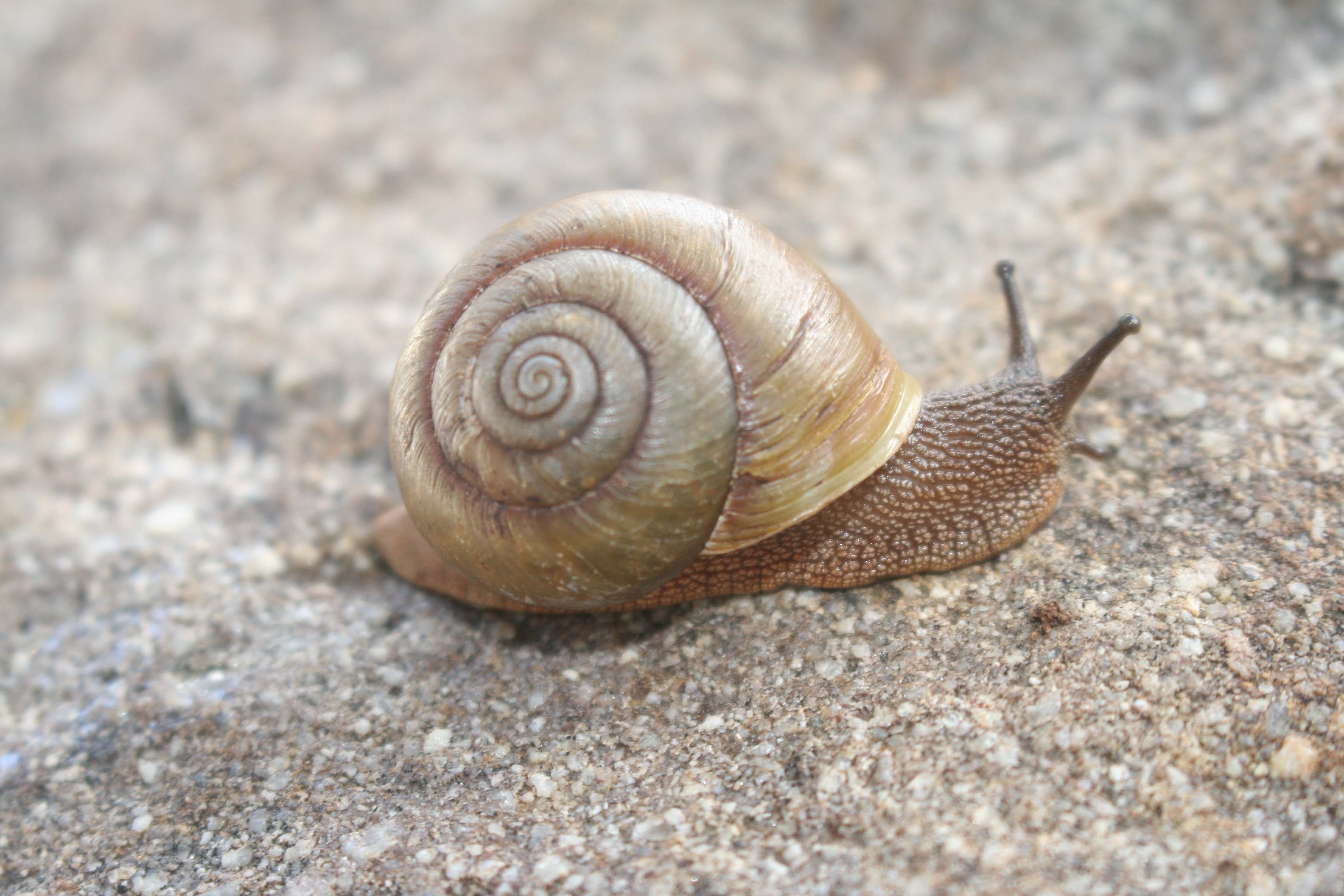 The first to be confirmed officially is Pallidelix simonhudsoni — or “Simon Hudson’s Woodland Snail” — named after an enviornmental consultant suffering from brain cancer. It was found during a scientific expedition organised by the nature discovery project team Bush Blitz last October but has only just been confirmed as a separate species.

A further five new species of snail were found on the same trip and are awaiting description.

“It is rather extraordinary that something so big can go unnoticed for so long.”  — Dr John Stanisic, Queensland Museum

“We found this rather large snail which hadn’t been described yet,” says John Stanisic, a research fellow at the Queensland Museum, and principal scientist at the Biodiversity Assessment and Management Association (BAAM), who confirmed the discovery of the snail.

“I did some dissection work and found that the reproductive anatomy of the species was totally different from the other snails related to it,” said Dr Stanisic. “It is rather extraordinary that something that big can go unnoticed for so long.”

The snail was found at Carnarvon Station Reserve, a 60,000 hectre region in a mountain-protected valley.

“The vine thickets on the property hadn’t been explored at all for land snails,”  Dr Stanisic continued. “The central Brigalow country is a biodiversity hot-spot.”

“…there are an estimated 566,398 species in Australia but three-quarters of this biodiversity is yet to be identified.” — Bush Blitz

Bush Blitz is funded by the federal Department of Environment and BHP Billiton, with the Earthwatch Institute providing scientific support.

Under the program, a team of scientists will each year conduct up to six major biological expeditions in the 300 reserves that have been added to the National Reserve System within the past 15 years.

According to Bush Blitz, there are an estimated 566,398 species in Australia but three-quarters of this biodiversity remains to be identified. The project estimates that 45 per cent of continental Australia and more than 90 per cent of the marine area have never been comprehensively surveyed.

Project manager Jo Harding said the teams usually consisted of 15 scientists including botanists and zoologists studying everything from reptiles and amphibians to spiders, butterflies and insects.

“It’s those invertebrate groups that we actually know the least about,” Ms Harding said. 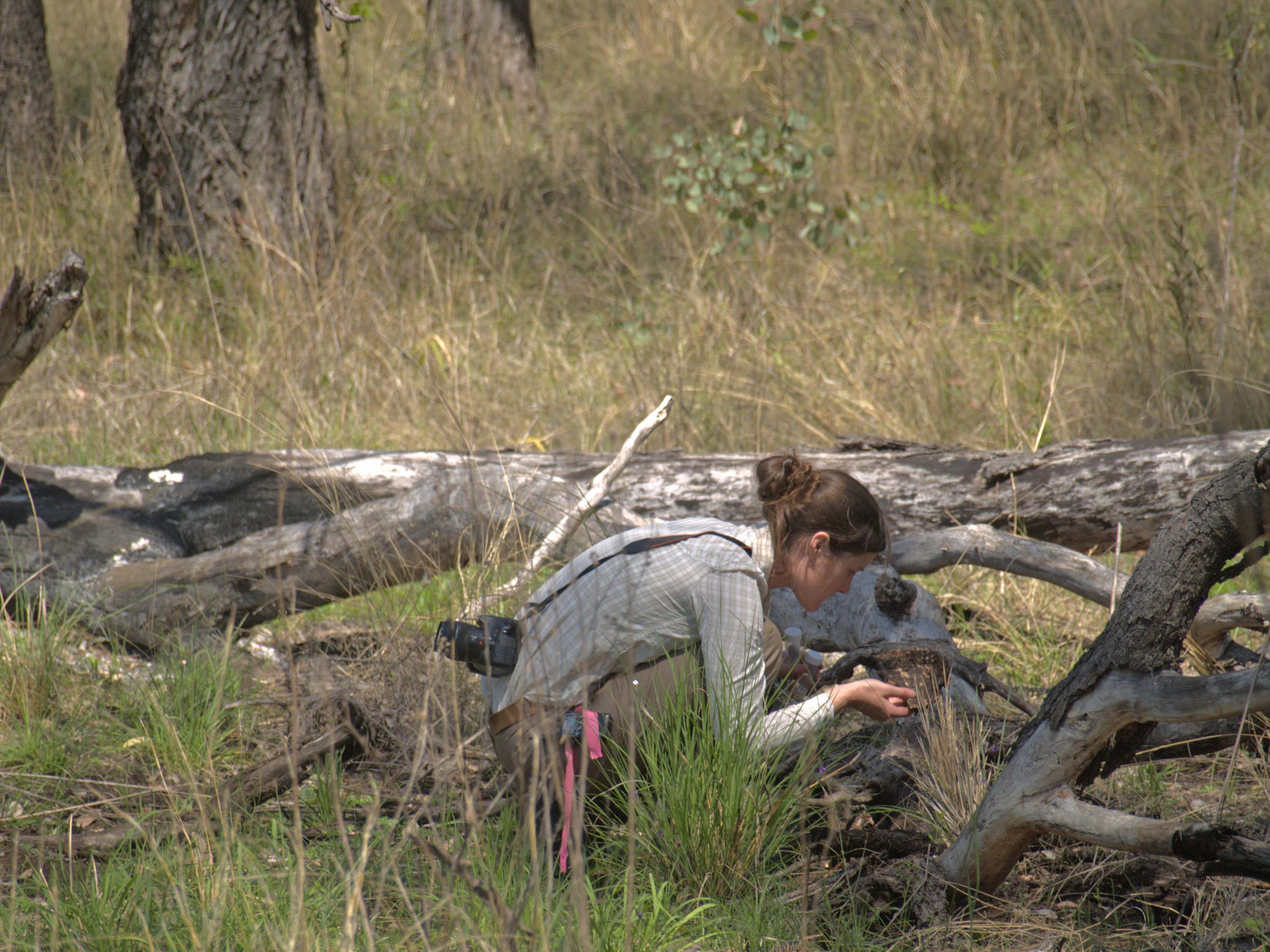 Dr Stanisic said there were about 2500 native snail species in Australia, which played an important role in keeping the environment healthy.

“Invertebrates are 99 per cent of our terrestrial bio-diversity,” he said. “We don’t appreciate what they do for us when, really, they are the basis of our existence on the planet.

“They play a role as decomposers. They are a food source for a lot of other animals and they also help in adding nutrients to the soil with their bodies and shells when they die.”

Dr Stanisic will be going back to the site in July to collect additional specimens of the five other new snails discovered last October.

The naming rights to the new species were donated by Dr Stanisic to a fund-raising event in support of fellow environmental consultant Simon Hudson, who is suffering from brain cancer. The winner of the raffle asked that the snail be named in Simon Hudson’s honour.

From ‘gay plague’ to global mission: the reporting of AIDS