Kate Lee’s research discovered how just moments gazing at a green roofline can improve the mind-set of inner city workers.

We need to think carefully about how we structure the work environment to help employees deal with the demands and stresses of their jobs.

One way we can do this is by including green space in the city.

Most research around nature’s restorative effects on people has looked at forests or landscapes, so when I heard about green roofs I realised they were actually really cool.

Rather than needing a park, you can incorporate green space in, on or around buildings. It’s a totally different way of thinking about green space and how we’re designing our cities for the future.

There’s strong links between the things we like and the effect they have on us, so it’s important to design green roofs that people want to see.

I started my research by asking 272 Melbourne CBD workers what types of plants they would like to see on a green roof. Using their preferences I made an image of a green roof to use in a lab-based attention test.

I gave people a short break during the test and showed them either the green roof image or one of a concrete roof. We found that those who had seen the green city scene showed better attention control and alertness following the break compared to those with the concrete one.

From there, I staged a work simulation task with 230 Melbourne University staff and students. Once again, there was a break in the task to monitor the differences in performance from viewing two different scenes.

I manipulated the view out of the window to either show a concrete roof or a modular green roof that we had constructed. That was a big undertaking.

‘We had to grow more than 300 different boxes of plants which required a year’s worth of planning and six months of growing.’

We had to grow more than 300 different boxes of plants which required a year’s worth of planning and six months of growing.

We had just one day to take all the plants up and back in a single elevator to the third floor of the Sidney Myer Asia Centre.

But what we found was that certain people performed better after seeing the green roof while those who saw the concrete roof showed no improvement. This suggests that viewing a green roof provided some kind of recovery opportunity for the workers.

The most surprising element of these findings was how short a time you need to see these mental benefits.

Previously, research had looked at green breaks anywhere between 10 and 55 minutes or longer, yet we were able to observe these benefits in “micro breaks” of a minute or two.

But as we know, the busier people get, the fewer breaks they take. I was certainly guilty of that during my PhD.

This research suggests that we need to think carefully about how we structure the work environment and work days. Providing opportunities to have green “booster breaks” throughout the day could help people engage in these types of recovery processes.

‘What we found was that certain people performed better after seeing the green roof while those who saw the concrete roof showed no improvement.’

When I first started my PhD four years ago there were only a few green roofs in Melbourne but they are definitely increasing.

Australia is lagging behind Europe and America. That’s partly because the windy and dry conditions in our climate mean that the designs are quite different from those that have been done overseas.

But our green roof industry is starting to come along and our research can help shape it because we’re evolving at the same time. And we shouldn’t think only of the people benefits of green space.

During my PhD I worked with people from various fields including business and economics, land and environment, and psychology. You need to think holistically when designing cities and green spaces and keep in the mind the multitude of different types of benefits.

We are starting now to think city-wide in how we design green space. We can think about all kinds of different options, such as roofs, walls, pop-up parks, for innovative greening solutions.

The Melbourne Sustainable Society Institute has provided me with seed funding to follow up the interesting elements of my results and explore them further. The sky really is the limit on the different ways we can design cities and the benefits we can start to explore.’ 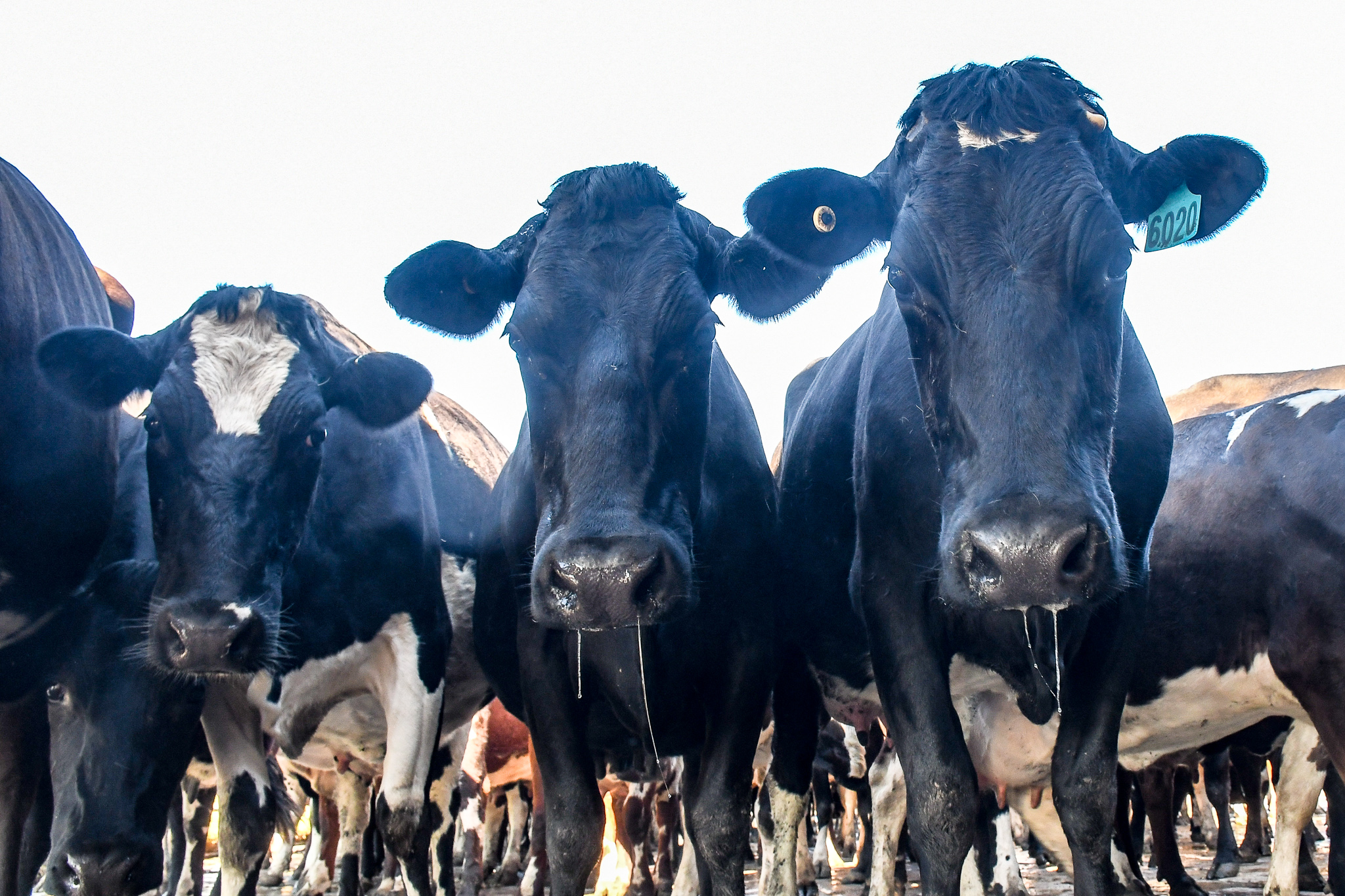 ‘Most patients say, “I would like to see my relatives’ faces and be able to read”.’