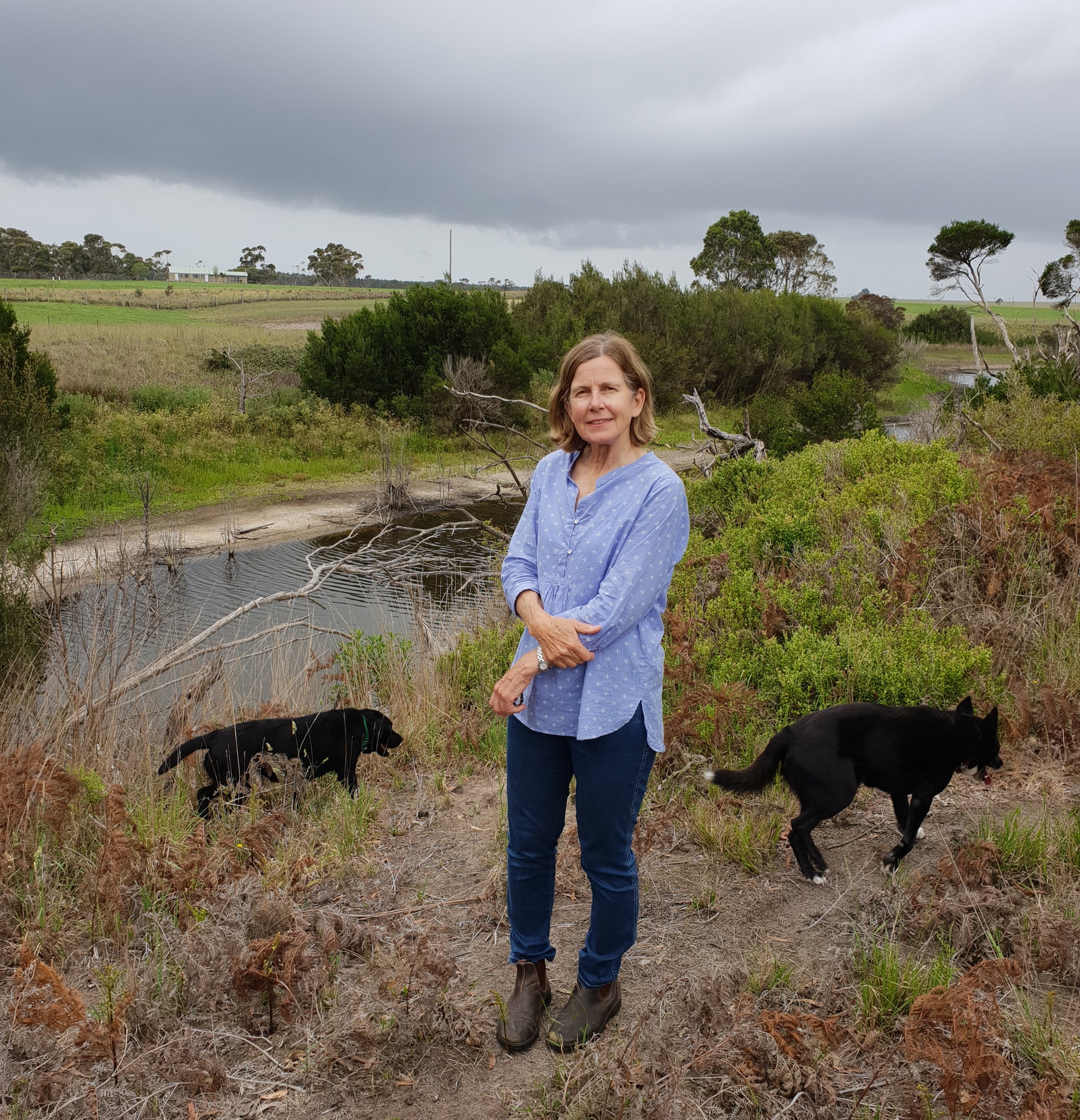 Elizabeth Balderstone stands next to Warrigal Creek on her farm in Victoria – the site of an 1843 massacre. Gunaikurnai people continue to visit the land to pay their respects. Photograph: Ciaran O'Mahony/The Guardian

Working on The Guardian’s Indigenous massacres project, ‘The Killing Times’, was a privilege and an education. The importance of fact-checking was critical from the beginning, when we collected primary and secondary source data for use in an interactive map locating and providing details on massacres across the country. Mindful of Australia’s “history wars” around colonisation and the treatment of the Indigenous population, and of criticisms of Professor Lyndall Ryan’s work, we knew that this was a highly contested space and that everything we recorded would have to be triple-checked.

We reported to The Guardian’s Indigenous Affairs editor, Lorena Allam, whose guidance throughout the project was invaluable. She was extremely supportive and gave us great insights about good journalistic practice, story development and most importantly, approaching Aboriginal people in a culturally sensitive manner.

Many of the stories we read were extremely disturbing and I tried to hang on to that feeling during the writing phase, out of respect for the people I spoke to who were dealing with unimaginable sadness and inter-generational trauma. It was a privilege, but a weighty one, working as a representative of The Guardian and interviewing so many people with such compelling, often tragic stories. Having trusted us with their insights and history, our next task was to work hard developing stories that would engage readers, helping them to relate to a darker side of Australian history, and to the realities behind the statistics.

I also interviewed Aboriginal activists and corporations, ministers and shadow ministers for Aboriginal affairs, and historians from both sides of the History Wars. I spoke to people who had visited and even lived on massacre sites. Hearing and sharing all their perspectives is part of the journey towards true reconciliation.

While there was a diversity of views regarding future truth-telling processes, the accumulation of evidence makes it harder to deny that massacres occurred across the country. Like the many people I interviewed for the project, I hope that Australians can embrace the more painful aspects of our history and provide proper recognition of the massacres.

Ciaran O’Mahony’s work with ‘The Killing Times’ project included this story: Living on a massacre site: Home truths and Trauma at Warrigal Creek. 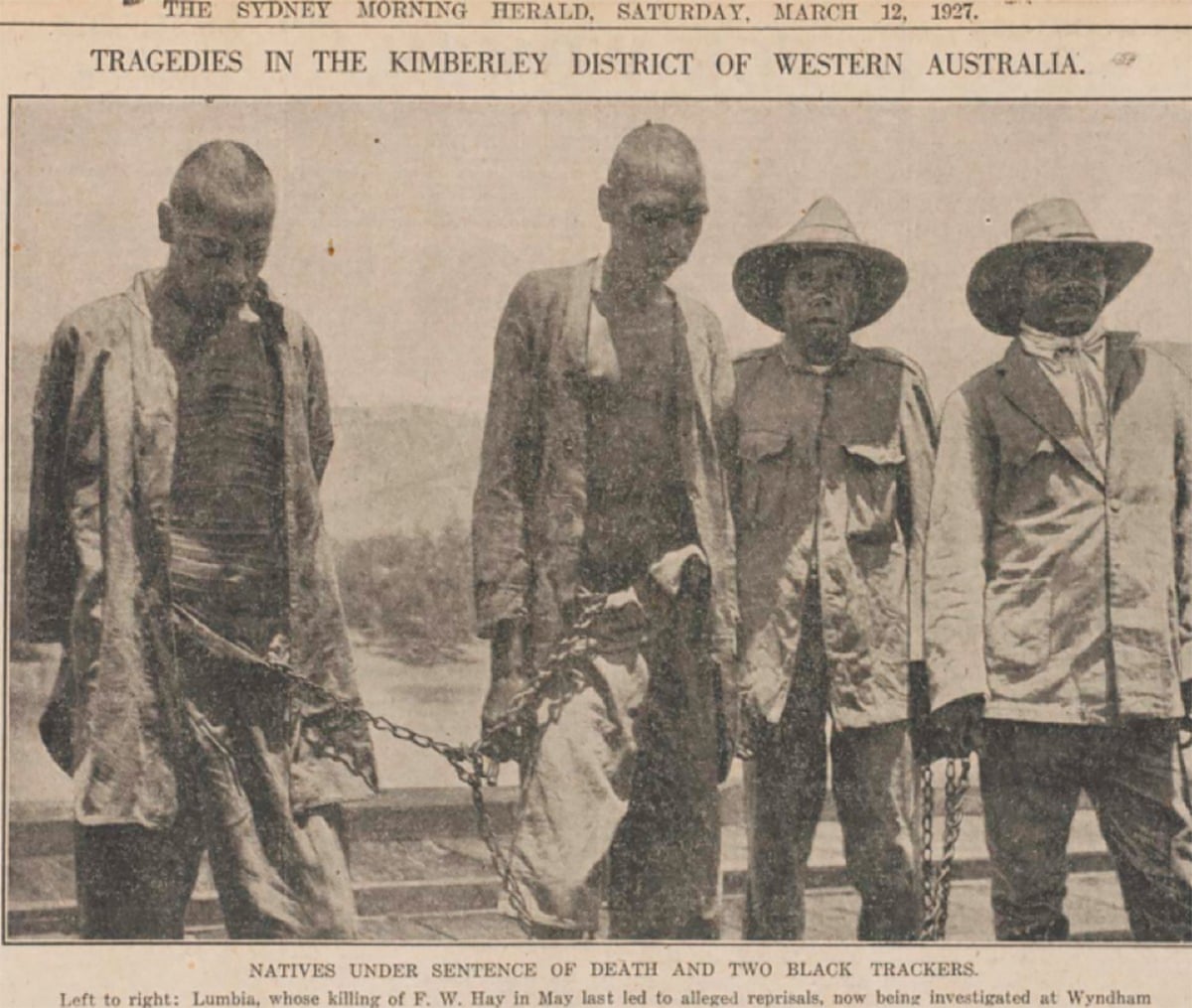 Like so many other Australians, even well educated ones, I knew next to nothing about the Frontier Wars when I took up the opportunity to be part of this landmark reporting project by The Guardian. It allowed me to learn from descendants of survivors, historians and anthropologists what I was never taught at school.

The research effort exposed how corrupt inquiries were used to cover up massacres in the early 20th century. I’d assumed that denialism about these events had begun during the history wars, but it became clear that great lengths were taken to conceal the mass-murders by the perpetrators themselves, and not just the apologists who’d later defend them.

One powerful illustration of this was during the Royal Commission into the Forrest River Massacre in WA’s Kimberley region in 1926, when witnesses waiting to testify “disappeared”. Police burned the bodies of their victims after the Mowla Bluff Massacre (Kimberley region, 1916). A board of inquiry was selected to investigate the Coniston Massacre (Northern Territory, 1928) that included the immediate superior to the policeman who led the killings.

Two resources that I found particularly useful were Mitch Torres’s film Whisper In Our Hearts: The Mowla Bluff Massacre and Francis Jupurrurla Kelly’s film Coniston. The documentaries interview survivors and descendants. They also shed light on how First Nations communities have preserved the memory of the massacres against efforts to whitewash it.

The Centre for Advancing Journalism is a partner with The Guardian Australia in the Guardian Civic Journalism Trust, which draws on philanthropic donations to conduct in-depth reporting projects. 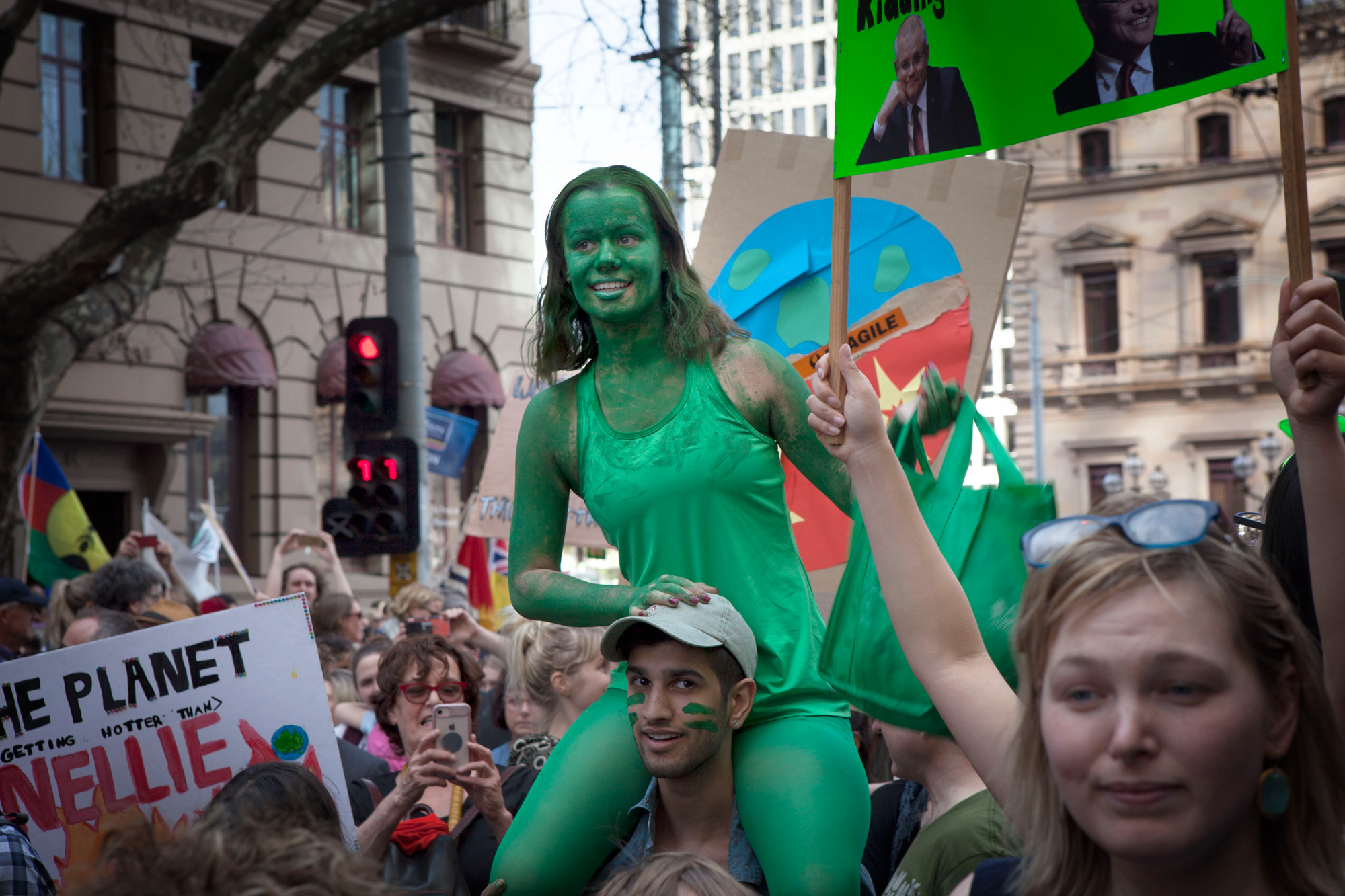 ‘The Earth depends on us’: Climate activists taking it to the streets