Popcorn at the ready, Anders Furze takes in the arty, the bizarre and the exhilarating of this year’s film festival.

And so we come again to the Melbourne International Film Festival, that collective hallucination our city embraces for a fortnight every year. For more than 60 years it’s been an annual tradition to convince ourselves that not only does cinema matter, it’s the only thing that matters.

I kicked things off this year with the classy Phoenix, German director Christian Petzold’s simple film set in Berlin in the dwindling years of World War II. It’s a catchy premise: a concentration camp survivor undertakes facial reconstruction surgery and returns to the husband who betrayed her, pretending to be a stranger. What follows is a classically told tale that reaches beyond its stolid formalism to damn powerfully the complicit.

It is Phoenix’s final scene that saves it from well-made mediocrity. With one gesture, the film’s central dramatic stakes abruptly reverse themselves. It is an unexpectedly affecting moment that exemplifies the power of cinema: so much is said with so little.

Unfortunately, the Comedy Theatre being the venue that it is, and 2015 audiences being who they are, there was no time to wait a second to contemplate this final moment once the film ended. We were all rushing out of our seats before the lights were fully up. 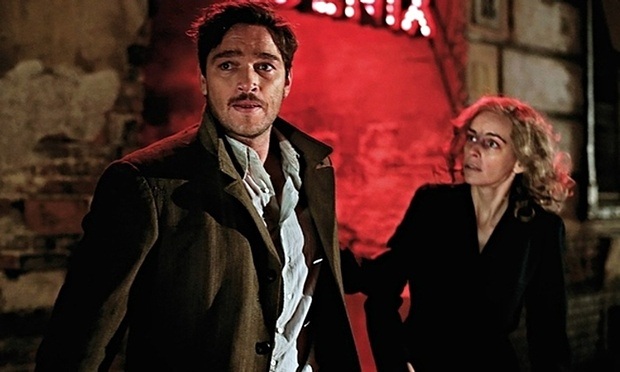 The perils of digital projection were rendered painfully clear at the following screening of Takashi Miike’s Yakuza Apocalypse. Hoyts Melbourne Central is a hectic venue on any Friday night, but the merging of multiplex and festival crowds meant that it took us a bit of time to get into the cinema. The film started playing right on schedule. The lights went down, the movie started and half the audience was still scrambling for seats.

It was an appropriately messy start to this very messy film. Regular Yakuza, vampire yakuza, a fluffy mascot with hypnotic eyes, a tourist and a 10-year-old boy are just some of the characters fighting each other in this long and loud ordeal of a film.

I have nothing against the absurd, or Miike. (His ridiculous film Ace Attorney, based on the Nintendo DS video game series, was one of my favourite movies of 2012, and he’s made seven films since then, to give you some idea of his intensely prolific output.)

But it feels like he is really only half-heartedly interested in this movie. His direction feels lazy, and the chaotic fight scenes seem to be just a series of unclear actions one character makes in the general direction of another. By the time a giant fluffy mascot is born out of an exploding volcano and the main Yakuza vampire grows wings, I was ready to give up on movies forever. 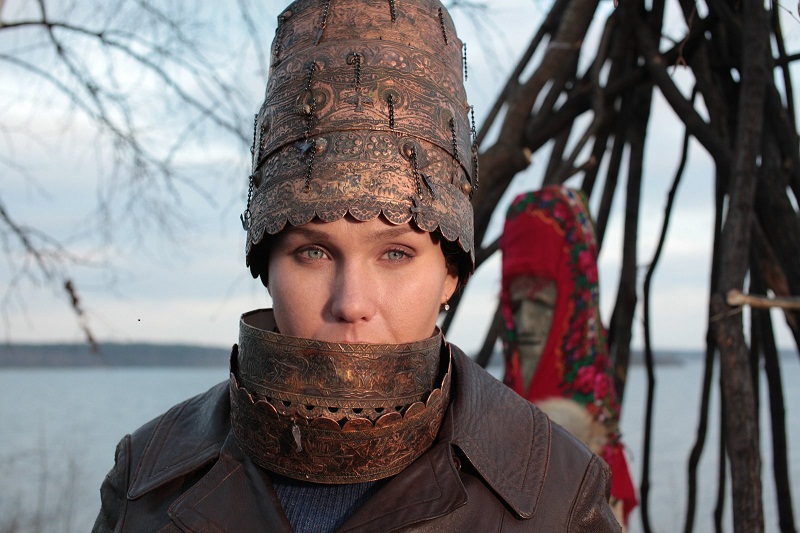 The feeling lasted approximately 18 hours. Saturday morning brought on Alexey Federchenko’s Angels of Revolution, which was a revelation. At once absurd, funny and tragic, it contained more ideas than any other film I’ve seen this year, with the exception of The Tribe.

Based on true events, Angels of Revolution spends its first two-thirds elliptically presenting us with the stories of five Soviet artists. 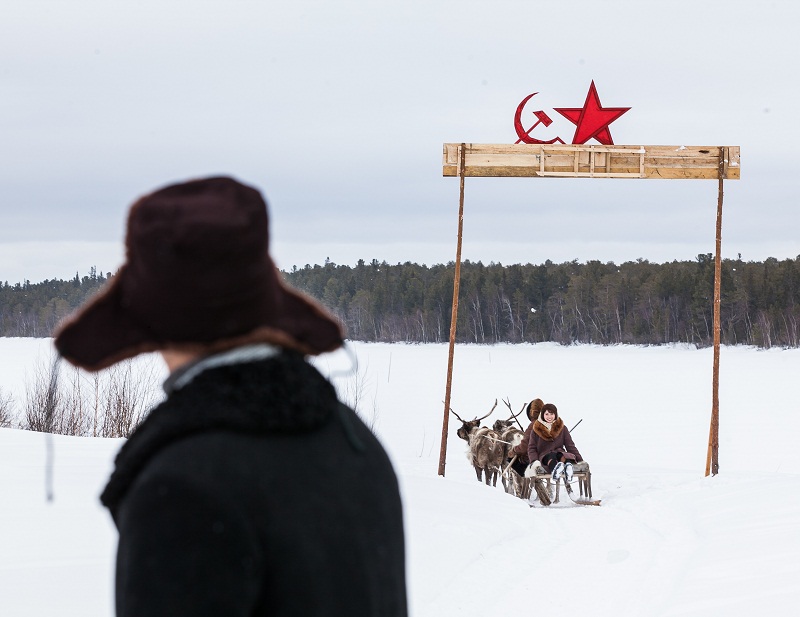 In extremely artfully composed frames, they simultaneously balance the values instilled in them by high art with the bleak horrors of life in early 20th century Russia. In the film’s final third, the group travels to a remote part of Russia in order to export Soviet art and ideals to a village of Indigenous people. Things don’t go well.

Severin Fiala and Veronika Franz’s horror film Goodnight Mommy screened at the nightmare inducing time of 11.30 Saturday night. The film establishes its uneasy tone early, thanks to a reliance on symmetry and some very clever sound design (the dull thud of footsteps down a carpeted hallway has never sounded so menacing).

Two twin boys spend their days playing in expansive woods and a lake next to their beautiful, if austerely decorated, home. Eventually, their mother shows up, her face in bandages after having plastic surgery. Interactions between mother and sons are stilted, and things get very weird. 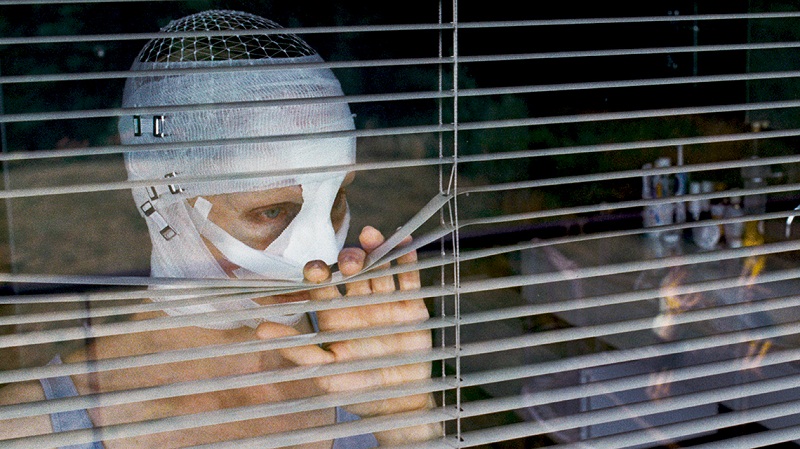 This is an unsettling and, thanks to its final reveal, deeply disturbing psychological horror film. To say much more would be to spoil what is best left experienced in the safety of a cinema. Suffice to say, Goodnight Mommy is a very Austrian take on motherhood.

Sunday brought with it what has been the highlight of MIFF so far: Miguel Gomes’ Arabian Nights Vol 1. I didn’t know much about this project before going in, except that it took the One Thousand and One Nights stories as a loose way into exploring post-GFC Portugal, and that all three volumes combined run for more than six hours.

What I wasn’t expecting was the humour, or the way Gomes not so much mixes as plates up documentary, fiction and fantasy. He even appears as a creatively despondent version of himself, running away from his film crew at one point. 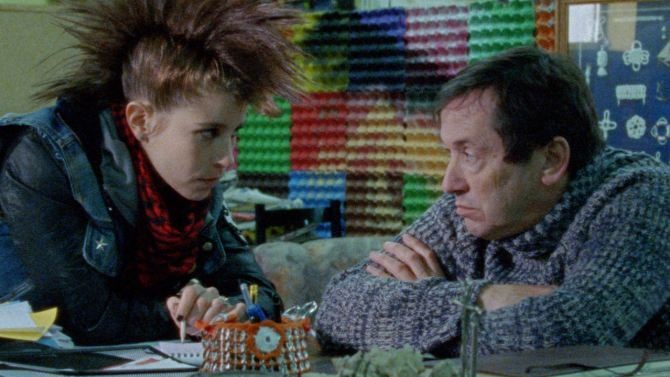 Gomes’ camera captures the beauty of Portugal in all its manifestations: its docks, beaches, islands and rural villages. Most of all, there are its people.

The film’s final section, ‘The Magnificents’, offers a good example of Gomes’ style here. What (I assume) is a fictional character is organising a New Year’s swimming event to help raise morale in his economically depressed town. He chats to (what I assume are) real unemployed people, who tell their personal stories of trying to find work. It ends with (what I assume is) documentary footage of these men and women swimming in the ocean. In between, a whale explodes.

Magically, Gomes films this all on slightly washed out 16mm and 35mm film. It’s a melancholy, touching, unclassifiable experience, and I’m now looking forward to volumes 2 and 3 far more than anything else to come. 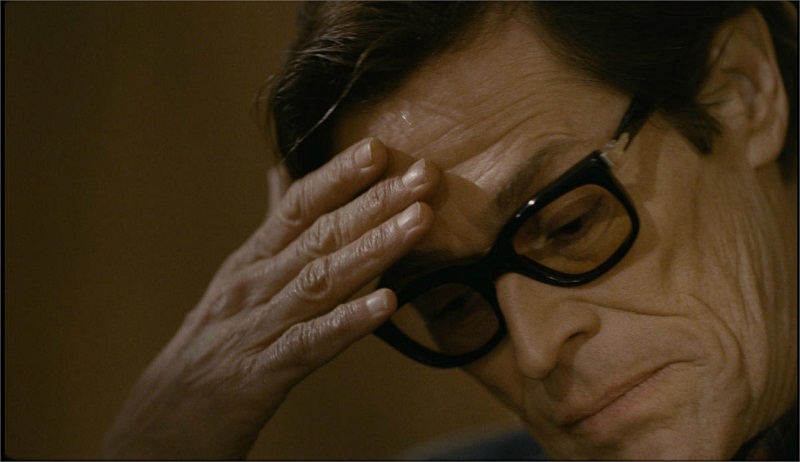 Sunday ended with the somewhat baffling disappointment of Abel Ferrara’s Pasolini. The combination of Ferrara, whose Welcome to New York was an unhinged highlight of 2014, the always watchable Willem Dafoe and the bracing Pier Paolo Pasolini as subject matter should have made this the highlight of my festival.

While I admire Ferrara’s determination to avoid the birth-to-death biopic formula, I found I just could not engage with the divergent sequences he presents instead. Curiously, Ferrara also includes his version of some scenes from Pasolini’s unproduced screenplay Porno-Teo-Kolossal. I admired everything he’s trying to do here, but it felt like nothing more than a slight cinephilic curio. Maybe there’s nothing wrong with that, though I remain unconvinced.

One weekend in, and MIFF is as confounding and exhilarating as always. If nothing else, it’s further proof that we have yet to invent a more effective vessel than a film festival to mainline the two things – emotions and ideas – that make life what it is, or ought to be. 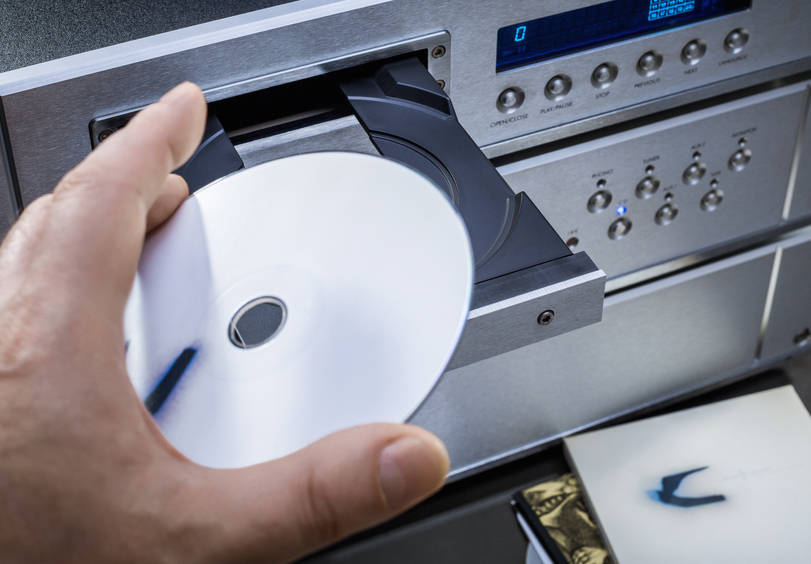 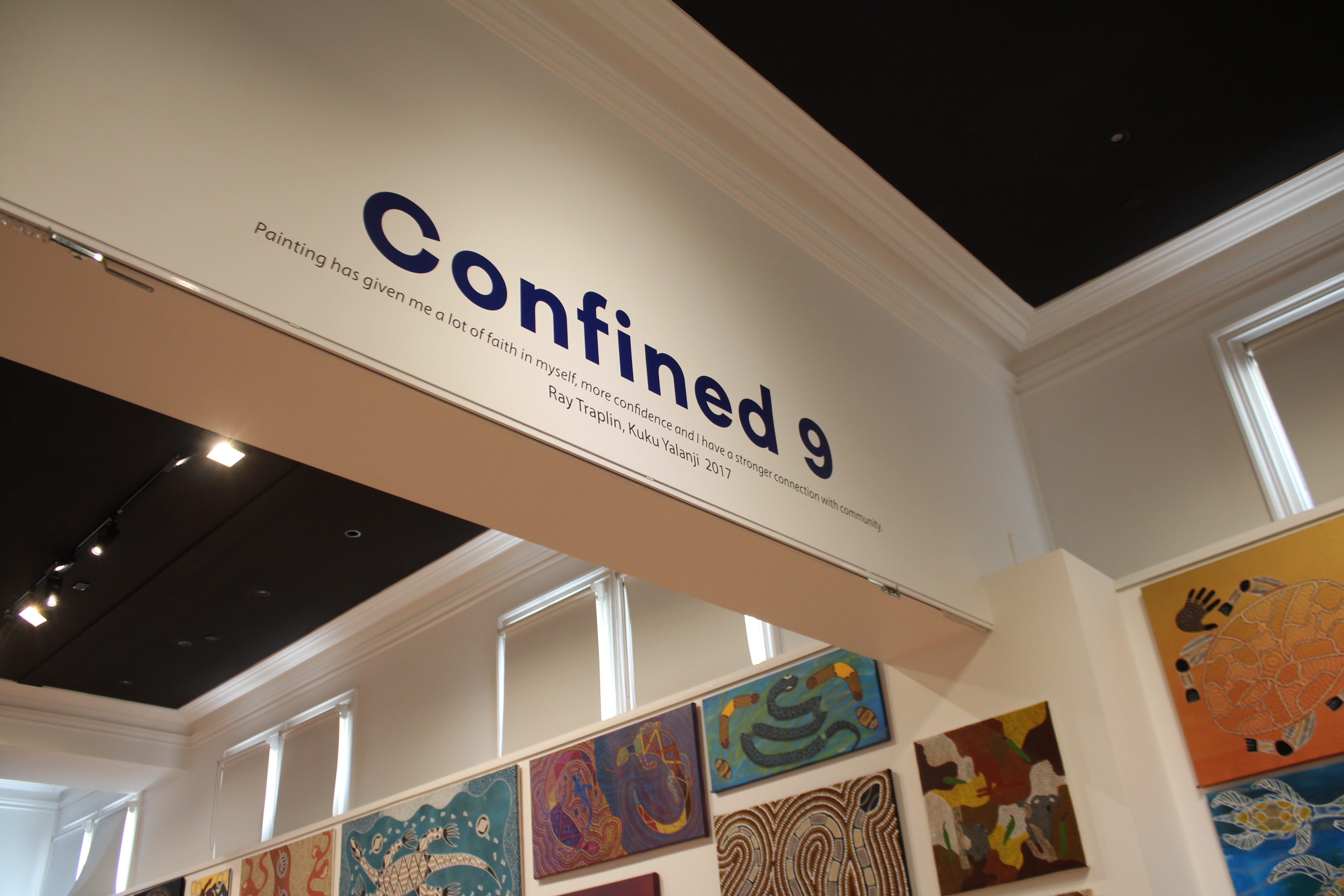