Political donations worth tens of millions of dollars remain shrouded in mystery due to Victoria’s lax donor disclosure laws.

An analysis of annual returns data published by the Australian Electoral Commission reveals that the Victorian branches of the ALP, Liberals, Nationals and the Greens received donations totalling more than $208 million over the past 16 years. 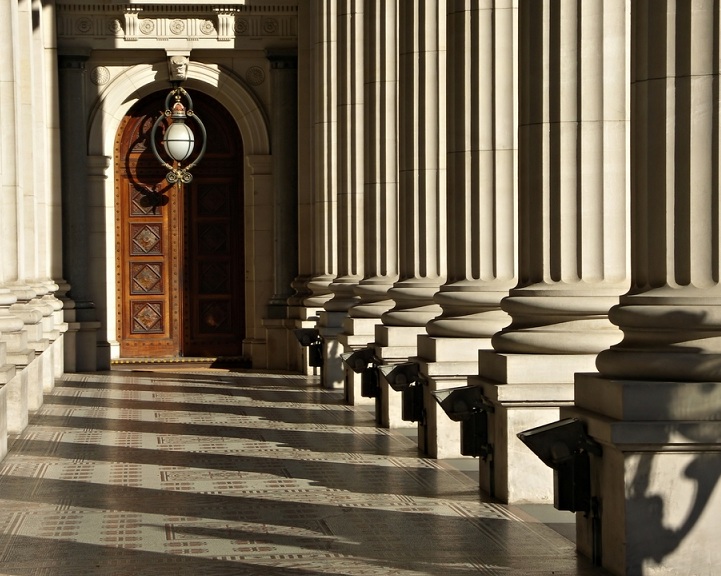 But of this amount, just $86 million — or 41 per cent — can be traced back to corporate, industry or individual donors, leaving donations totalling more than $122 million unidentified.

“The laws are extraordinarily lax. They’re permissive, almost,” said Brian Costar, professor of political science at Swinburne University. “This is a system devised by the big political parties for the political parties.”

Calculations made by The Citizen show Victorian Labor pocketed nearly $67 million in donations between the 1998–99 and 2013–14 financial years.

The state Liberal Party also found significant favour with donors, taking in more than $121 million for its election-year war chests.

Lagging far behind was the Liberals’ junior Coalition partner, the Nationals. The popular regional party secured slightly more than $9.3 million in donations over the same period. The Greens fared marginally better, receiving around $11.5 million on the back of rising popularity.

Under Australian law, political parties must publicly declare all donations above a “disclosure threshold”, which is set for each financial year by the electoral commission of each state, territory and federal jurisdiction – nine in all.

While the disclosure law applies equally to all parties, the bigger players have the advantage, according to Graeme Orr, professor of law at the University of Queensland.

“Money follows power, or imminent power, and that means the major parties,” he said. “These parties also have the legal and accounting resources to exploit [disclosure] loopholes.”

Parties are also able to coach donors to donate close to – but not above – the threshold in each jurisdiction in which a political party is registered.

“In effect, you can donate just below the maximum nine times, which is a substantial amount of money,” said Prof Costar.

Based on current thresholds this could equate to $70,491 per party, which would not need to be declared.

Such donations can also double if a donor gives personally and via an incorporated business, Prof Costar said.

The electoral commission provides a breakdown of each party’s yearly income. Excluding public funding and “other receipts” from total income leaves the dollar value of all donations received, but comparing this amount with the total for all identified donations reveals gaping holes in disclosure.

Of the two major parties, the ALP identified the sources of around $24 million – or 36 per cent – of donations received in Victoria over the past 16 years. Put another way, more than $42.7 million came from anonymous sources.

The picture was clearer for the Liberals in Victoria. They provided details for almost $59 million – or 49 per cent – of all donations received, leaving slightly more than $62 million undisclosed.

“Money follows power, or imminent power, and that means the major parties. These parties also have the legal and accounting resources to exploit [disclosure] loopholes.” — Graeme Orr, professor of law at the University of Queensland

Controversially, Victoria does not have its own political funding and disclosure regime. In 2002, the former Labor Attorney-General Rob Hulls told parliament that it was government policy to “require full disclosure of all donations to political parties, by closing loopholes and increasing penalties”. But that did not happen.

“If you read Rob Hulls’ second reading speech in state parliament, he mentions having a funding and disclosure scheme,” said Prof Costar. “But by the time the legislation got through the committee stage, the scheme was removed. And no one knows why.

According to Prof Orr, the federal funding and disclosure regime has “no donation caps, no election expenditure caps and untimely disclosure”. He described the law as “lackadaisical” and said with “Victorian law mirroring national law, it deserved the same epithet”.

Compounding these flaws in the legislation is Victoria’s high disclosure threshold.

From 1999 to December 2005, when the threshold was $1500, the Labor and Liberal parties in Victoria identified significant proportions of their donations. But after the threshold increased to $10,000 on 8 December 2005, there was a sharp decline in disclosure, as illustrated by the chart below.

Proportion of party donations made public 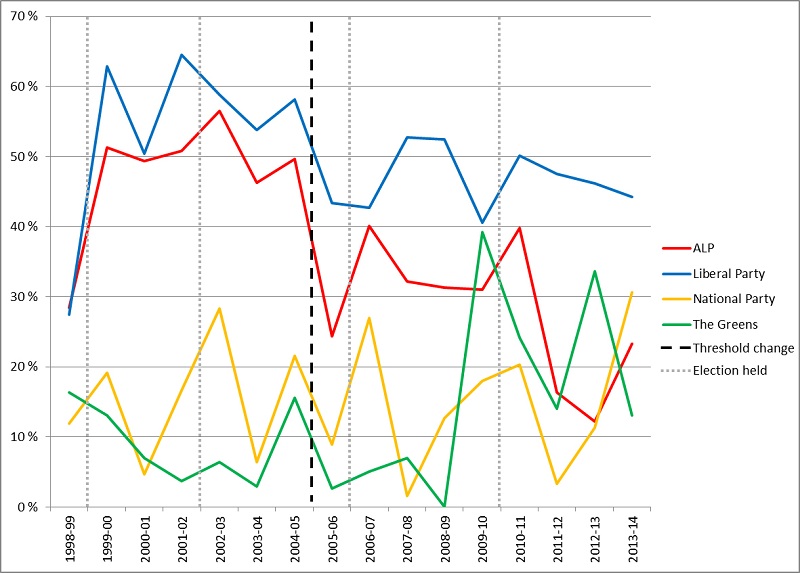 The ramifications of this change have greatly benefited the big political parties, while shielding their backers.

A 2008 report by the federal parliament’s Joint Committee on Electoral Matters found that raising the disclosure threshold had “significantly increased the opportunities for participants in the political process to make large contributions to parties and others without any public knowledge”.

Political commentators say that to reverse this trend – and to increase transparency around political donations – Victoria would need to introduce an effective political funding and disclosure regime. For Prof Orr, this would mean significantly lowering the disclosure threshold – as New South Wales, South Australia and the ACT have already done.

Until then, Victorian political parties would continue to escape full disclosure of their financial supporters. But to date, neither of the major parties has shown any interest in reform.

Prof Costar noted: “The system is not transparent. It’s opaque – and deliberately so.”

How the threshold for disclosure has risen in Victoria 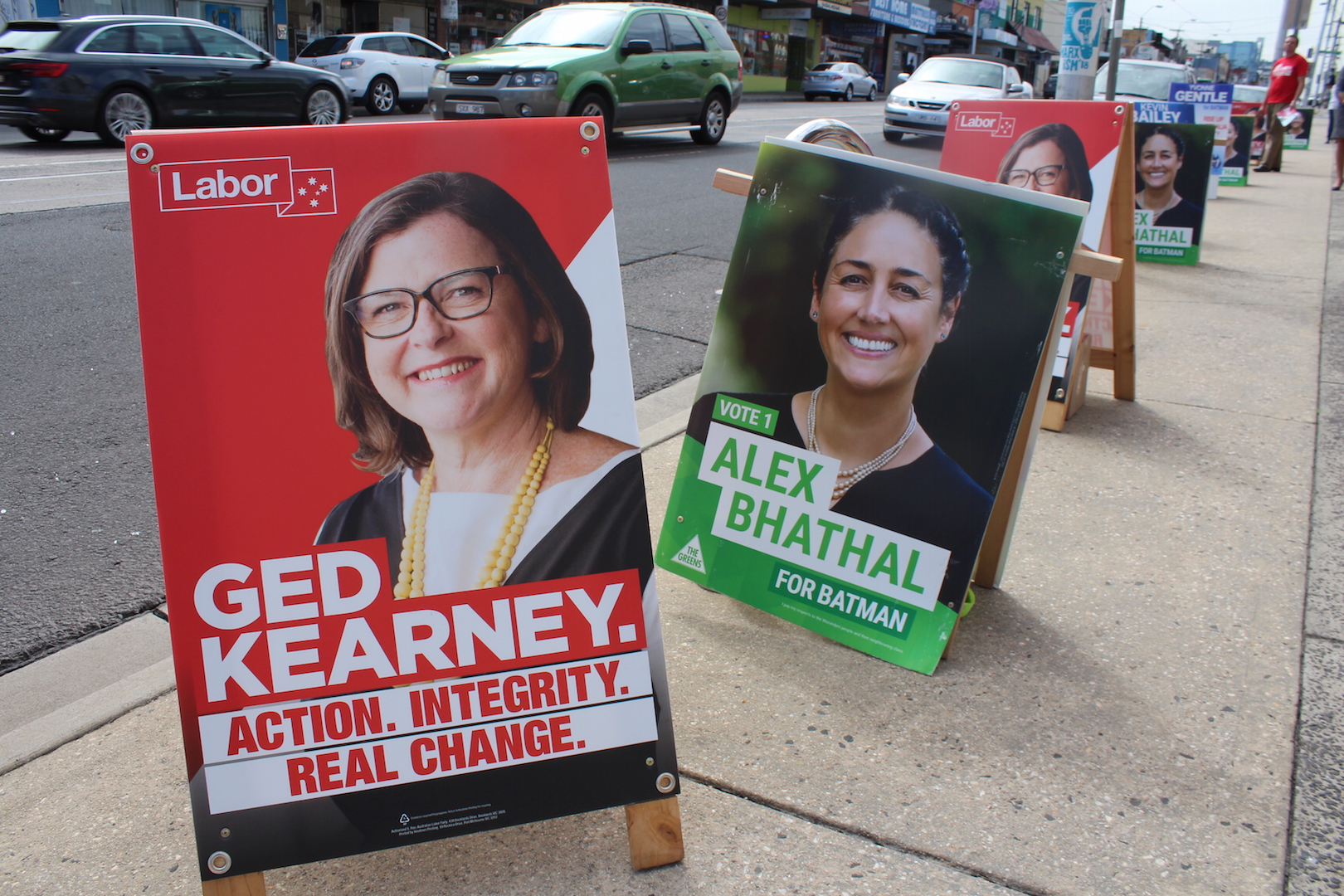 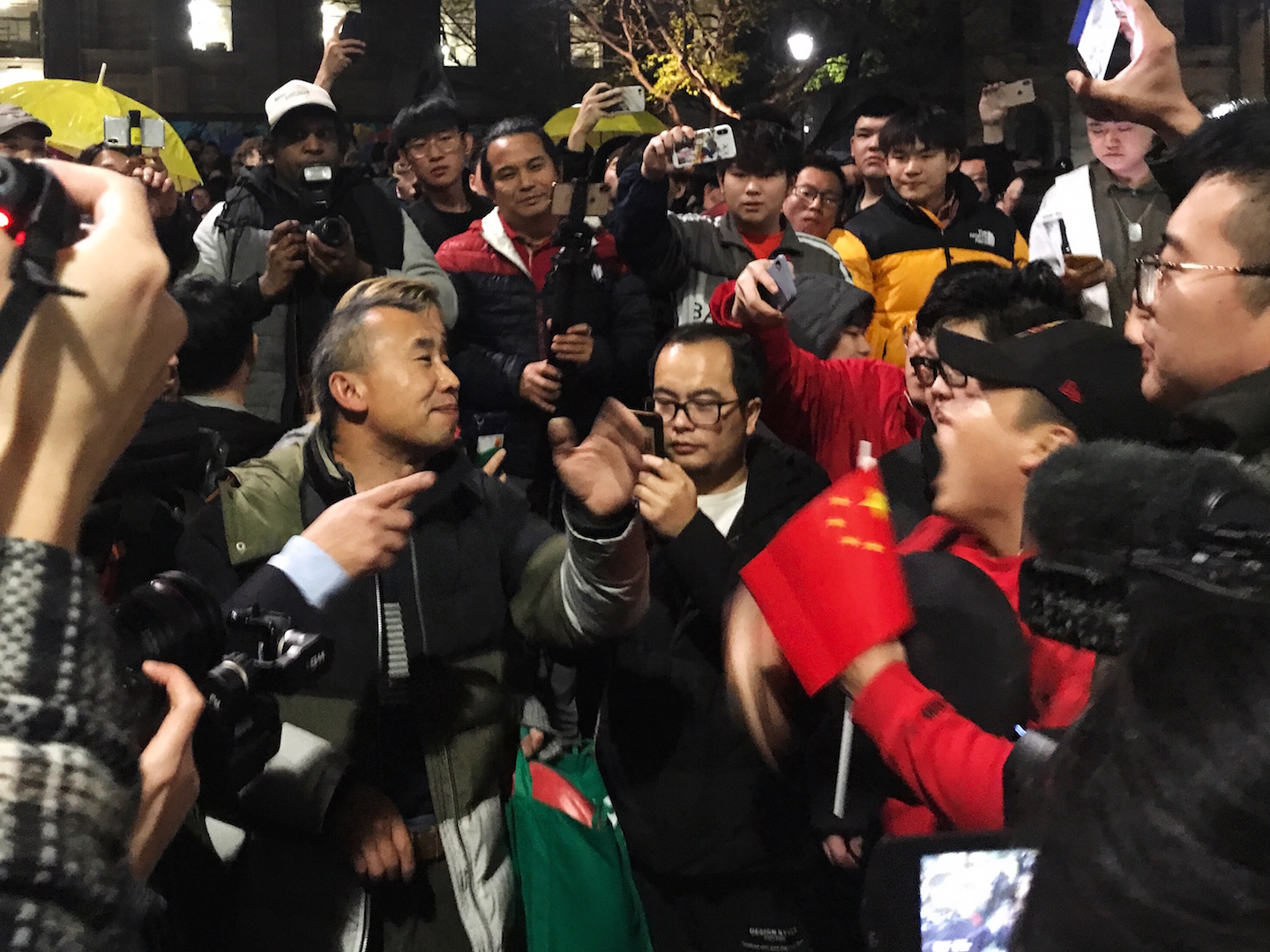 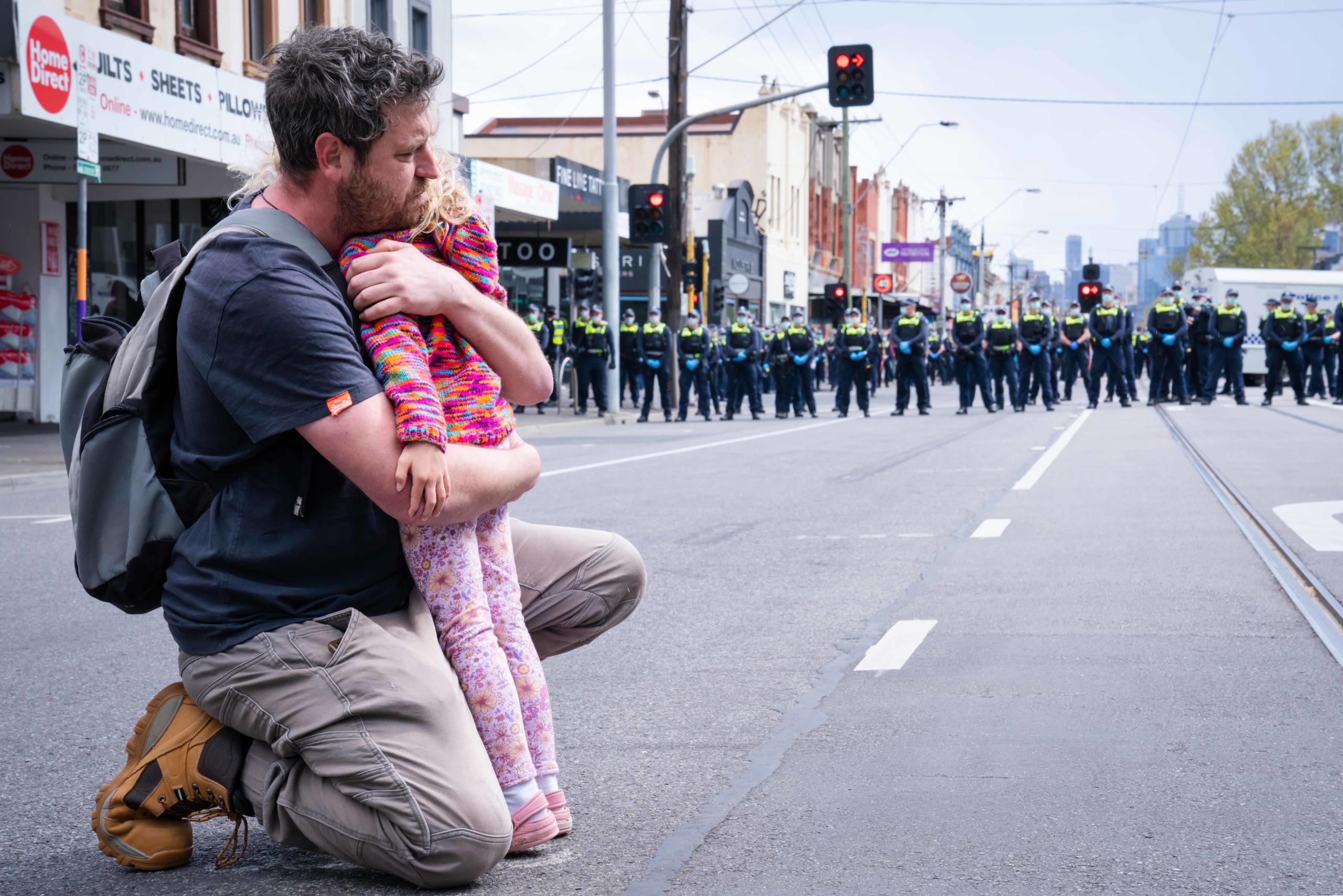 Under the lens: COVID-19, crowds, chaos and capsicum spray