The restoration of the English monarchy in 1660 brought with it a new kind of drama to London’s re-opened theatres. Brandon Chua examined notions of political authority and propaganda through the emergence of the Heroic Play.

‘MY PhD looks at the representations of the English Civil War (1642-1651) in theatres re-opened after the restoration of the monarchy in 1660. Drawing on my interest in literature, my research comprised close reading of plays, political pamphlets, contemporary histories and present-day historiography.

Since childhood, I’ve always loved reading history. The fact that the English beheaded their king in 1649 and had a republic until 1660 left a strong impression on me. As an undergraduate student, I was struck by how the English Civil War hardly features in our popular imagination.

I decided to do this PhD so I could explore the question of how a culture engages in violent disagreement over the basis of political authority, and how that same culture restores order in the aftermath of the conflict.

‘The most important thing I discovered . . . was that the distinction between a monarchist and a republican was not straightforward. Some people who supported the Republic in the 1640s and 1650s also supported the restoration of the monarchy in 1660.’

Through my research I realised why this period is referred to as the Civil War rather than the English Revolution. This is a result of the monarchists’ success in an ideological struggle and we have inherited their version of history. They tried to tape over the break in the monarchy’s lineage and I wanted to expose this strategy as demonstrated in drama. A new form of theatre emerged that was neither tragedy nor comedy. This form celebrated the end of the Civil War and the return of the monarchy and came to be known as the Heroic Play.

During the war, the parliamentarians argued that authority lay in the will of the people, while the monarchists argued it resided in the will of the king. For the first time in history the English people had the opportunity to determine where, in fact, it should lie.

The heroic plays tried to answer this question. The answer that they wanted was that authority belongs to the Christian monarch. Monarchy depended on the idea of divine right, yet the fact that a king could actually lose power and his head, as Charles the First did in 1649, meant that a successor could never just reclaim divine right.

For a long time literary critics dismissed drama produced in this period as monarchist propaganda and unworthy of study. However, I think there needs to be a more complex definition of propaganda.

Many of the theatregoers would have lived through a long civil war, a war in which there were no outright victors or losers. I do not claim that the plays are not propaganda. However, they also raise questions of what constitutes political legitimacy. 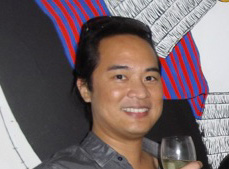 The most important thing I discovered in my research was that the distinction between a monarchist and a republican was not straightforward. Some people who supported the Republic in the 1640s and 1650s also supported the restoration of the monarchy in 1660. There were playwrights who supported the monarchy but were opposed to particular policies and thus the critique becomes subtle and complex.

This excited me. I’ve always been fascinated at how people understand their political rights. What makes us supporters or attackers of political figures? How do our identities as republican or monarchist, or Labor or Liberal, get formed?

It’s during moments of political crises that these questions of motivation and obligation are put under the microscope. That’s why learning about the English Civil War and its eventual resolution is so interesting.

Party politics has really changed the way we define our political identity. In the 17th century there was no such thing as ‘parties’. Opinions on certain issues did not depend on a party’s position.

I have grown to appreciate the complexity of this. Anyone living in a post-colonial country, not just countries that still have the Queen as sovereign, such as Australia, but other former colonies that have since declared total independence like the United States and India, should take an interest in my research.

‘I find it fun to speculate on what some of them would think of our enduring 21st century fascination with the present royal family!’

A more nuanced approach needs to be deployed when we think about how people make political decisions and the effect of propaganda on those decisions. The very progressive republican culture that was born during the Civil War, but died very quickly after, needs to be more at the centre of our historical narrative.

We need to learn more about the men and women who attempted to implement a viable culture without a monarchy. I find it fun to speculate on what some of them would think of our enduring 21st century fascination with the present royal family!

I focused mainly on politics but many questions about this period have been left unanswered, especially those concerning religion. I will have to do more work on these questions in the future.

For the past two years I have been expanding my thesis into a book which is due to be published this year.’

Brandon Chua’s thesis examined the kinds of drama to emerge over a 30-year period from 1660 — in particular, the Heroic Play — after London’s public theatres were reopened by the restored monarchy. 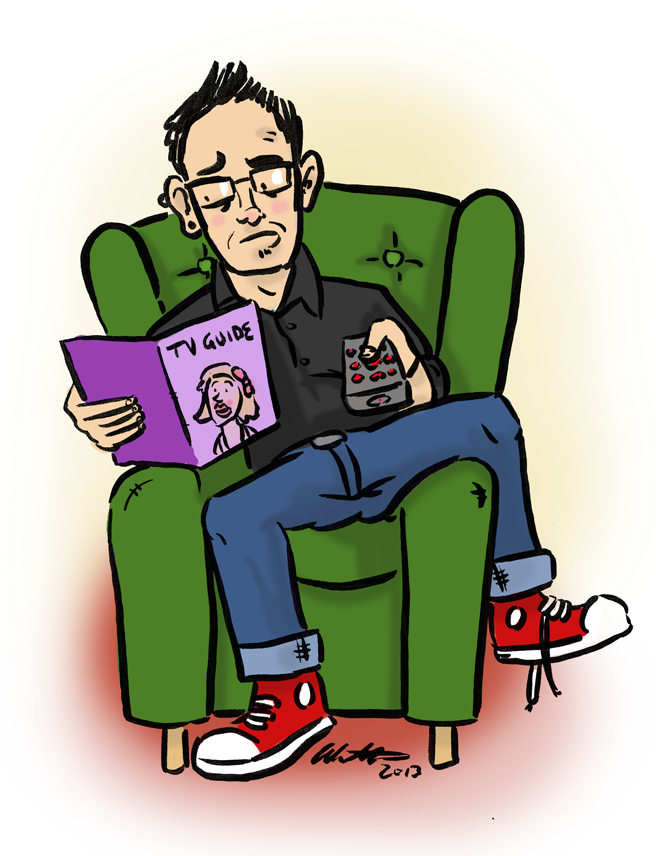 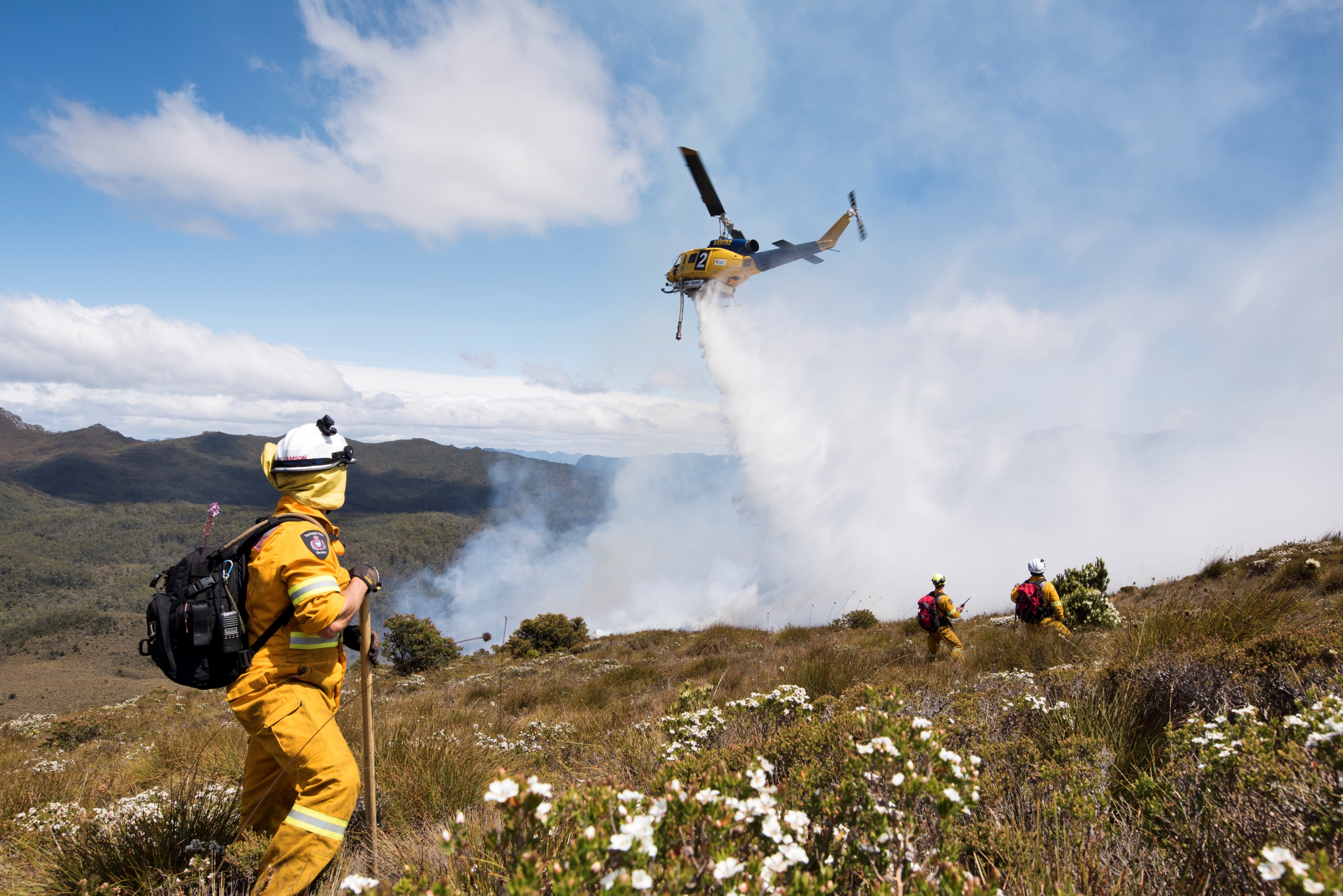 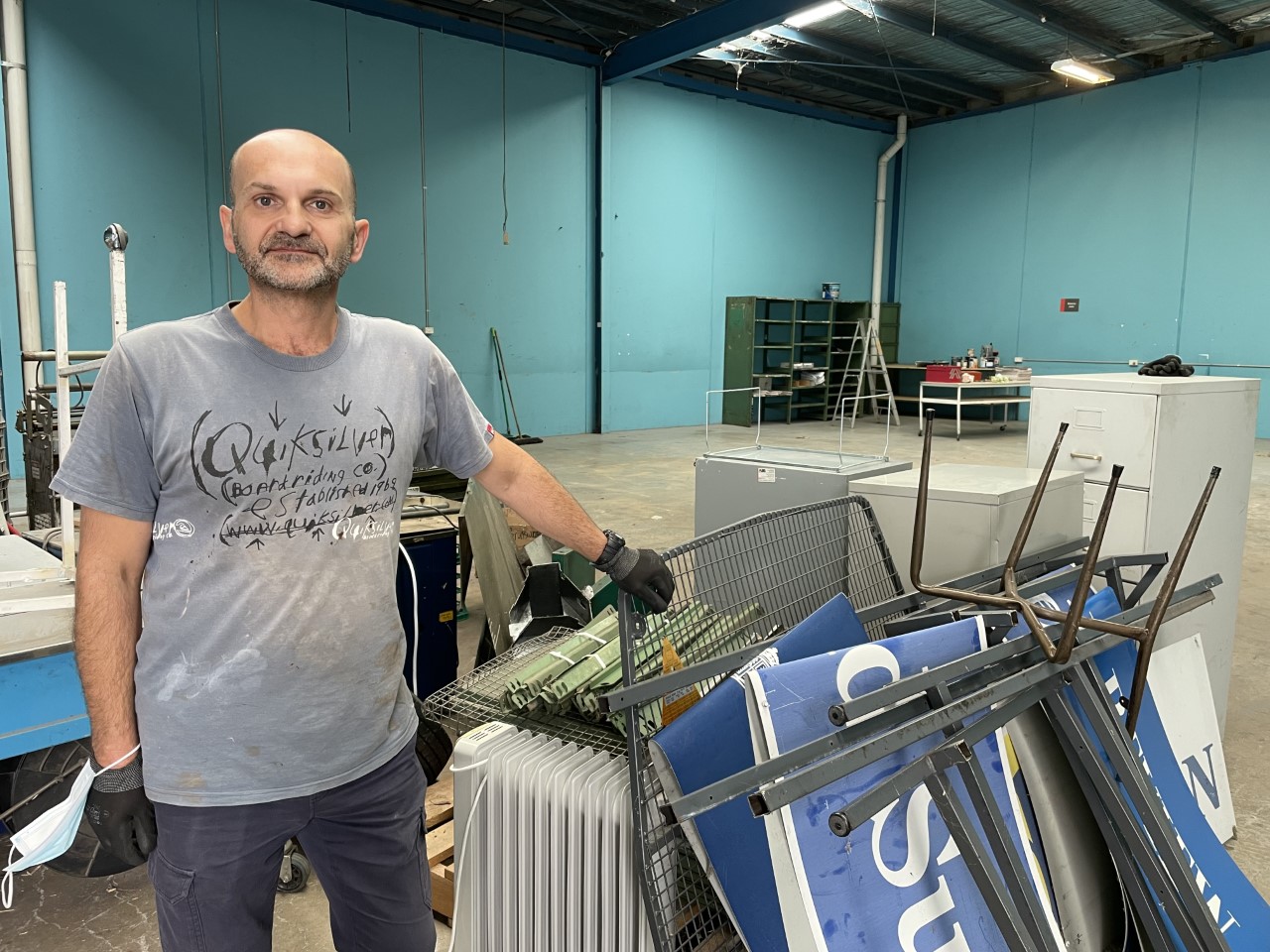 Paper cuts: Why daily newspaper deliveries have become a lottery