Retirees Helen and Chris Trueman want the incoming government to welcome refugees and allow the Murugappan family to return home to Biloela. Benay Ozdemir continues our election series Chisholm’s Choice, a collaboration between The Citizen and Crikey.com.au. 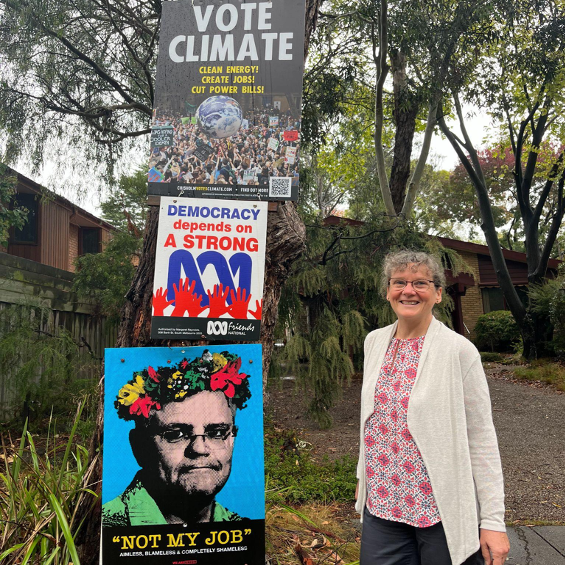 “We have been so mean-hearted and mean-spirited in treating people who have gone through tough situations": Helen Trueman.

If you are a Chisholm local and recently found a flyer urging climate action in your letterbox, chances are it was delivered by Helen and Chris Trueman. They have distributed 10,000 throughout the electorate, voting with their feet on one of the priority issues for them in this election.

The Truemans have lived in Blackburn for more than 30 years, in a home set back from the road and surrounded by greenery. They worry that climate change is an issue untouched by their Liberal member, Gladys Liu.

“The electorate has been quite clear on these issues about climate change and she’s voted with the party,” fumes Chris Trueman, who’s lent his energy to a range of community and environment causes since the 1970s.

“I think we need to be adopting a carbon tax to reduce carbon emissions,” says Helen, a retired nurse. “I am not frightened by using the word tax. I don’t know why people are. That’s how we afford the economy.”

The 59-year-old says that although not a member of a political party, she typically votes Greens because their values align with her own. She is attracted by the platform being spruiked by Greens candidate Sarah Newma, promising real action on climate, free quality education and affordable housing.

“It is important that the major parties do not take our vote for granted, and by voting Green I feel like I am giving them a chance,” she says.

“I am quite happy to give my vote to a smaller, minor candidate and then preference for a major candidate.”

Apart from climate, the Truemans are strongly motivated by what they see as the Morrison government’s unjust treatment of refugees, which they describe as “appalling”.

“We have been so mean-hearted and mean-spirited in treating people who have gone through tough situations,” says Helen.

The well-publicised case of the Murugappan family and their attempts to make a home in Australia was a clarion call, driving Helen to write to Gladys Liu to demand  action.

Known as the “Biloela family”, Tamil asylum seekers Nades and Priya and their two Australian-born children became valued members of a rural Queensland community before they were sent to detention on Christmas Island.

The Department of Immigration has refused their applications for protection visas and the family is in limbo, stuck in detention in Perth despite vocal, high profile support. Their plight makes the Truemans furious.

“The cruelty on Christmas Island and the outrageous money spent to detain asylum seekers was the reason I contacted a local member,” says Helen.

Helen reached out to Gladys Liu’s electoral office about the Biolela family on three occasions. She had never written to a local politician before, and it’s indicative of her depth of feeling on the issue.

Liu’s representative responded on April 11—the day the election was called—saying they would “love to respond” if Helen provided her contact details. She’s yet to hear anything more. 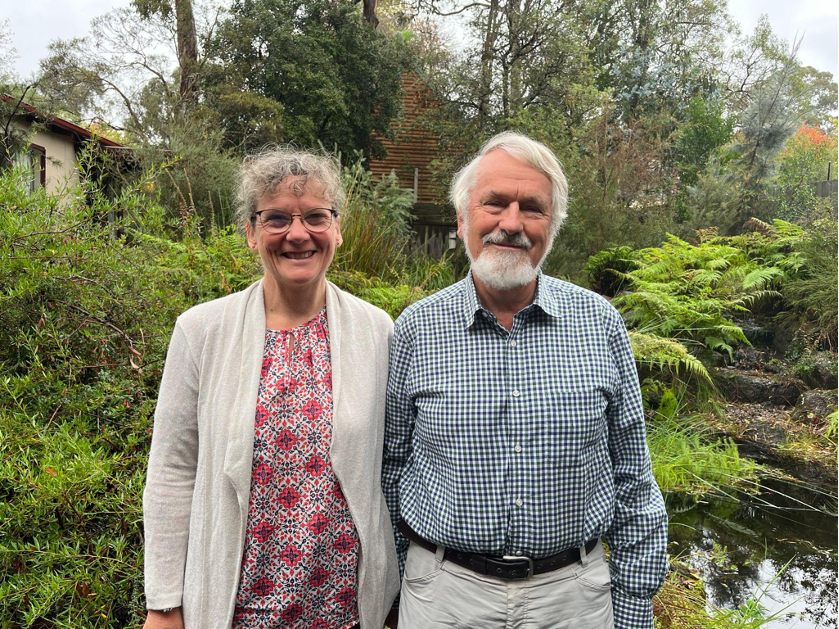 Helen Trueman and her husband, Chris Trueman in their Blackburn home. Supplied.

What Helen Trueman wants from the 2022 election is something to restore her faith in the Australian political system—to see an MP able to speak for their electorate, not for their party.

“We are in a crucial moment in our time, our democracy is held by threads,” she declares.

“We cheer for the underdog, but when it comes to politics we don’t look after them and let them fall through the cracks.” 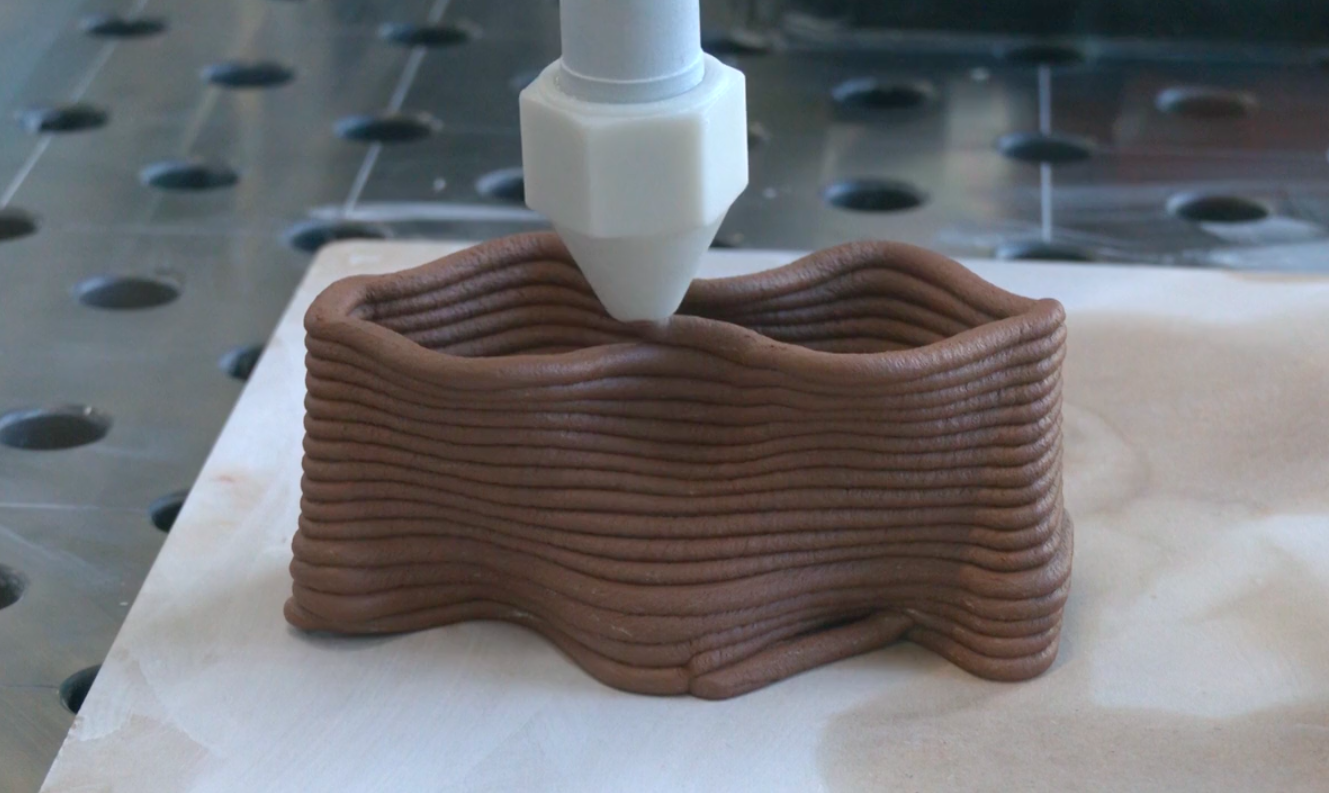 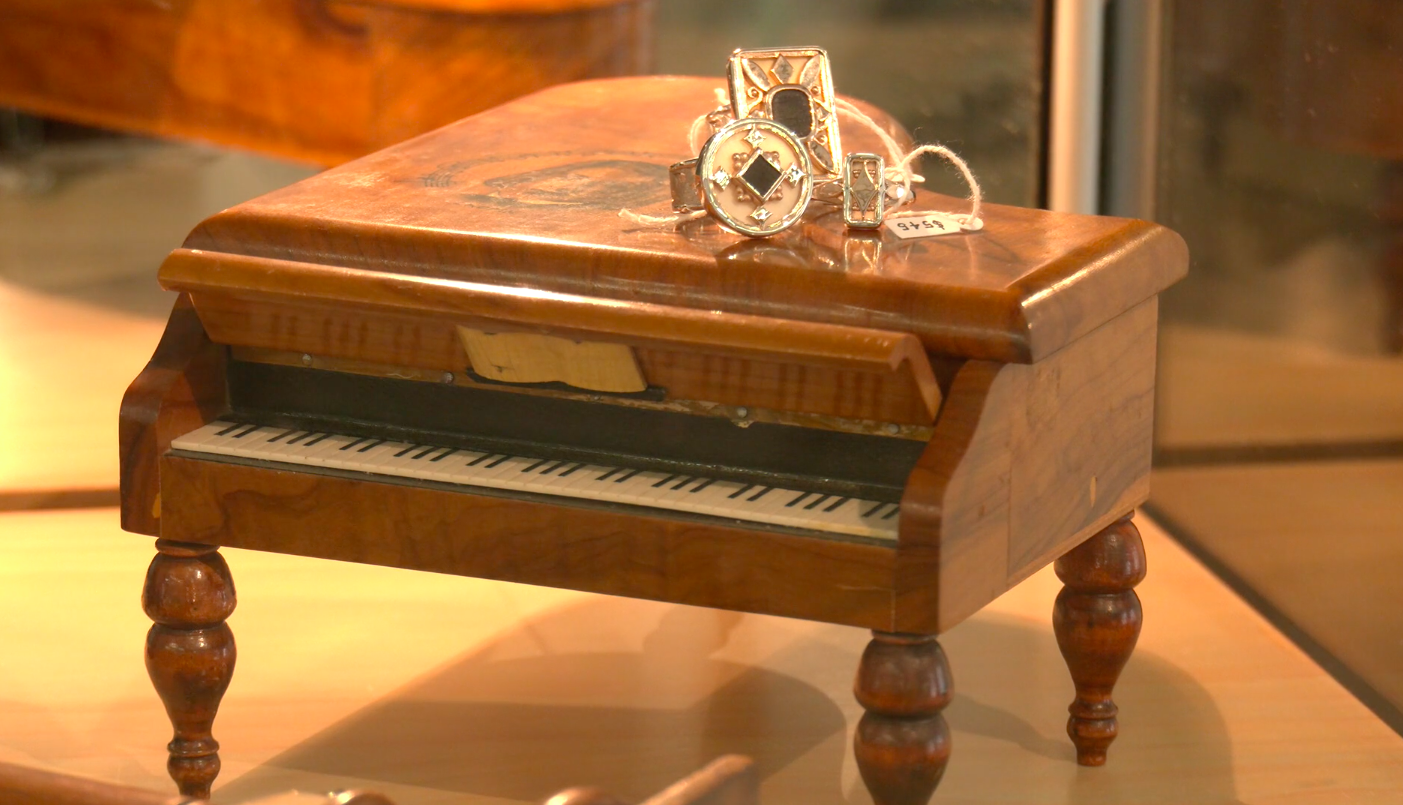