What’s erupting in Hong Kong is being fuelled by issues that run much deeper than the headlines indicate. Colonialism, over-crowding and inequity are among the issues stoking the political fires, experts told a packed public forum in Melbourne yesterday. Jordyn Beazley reports. 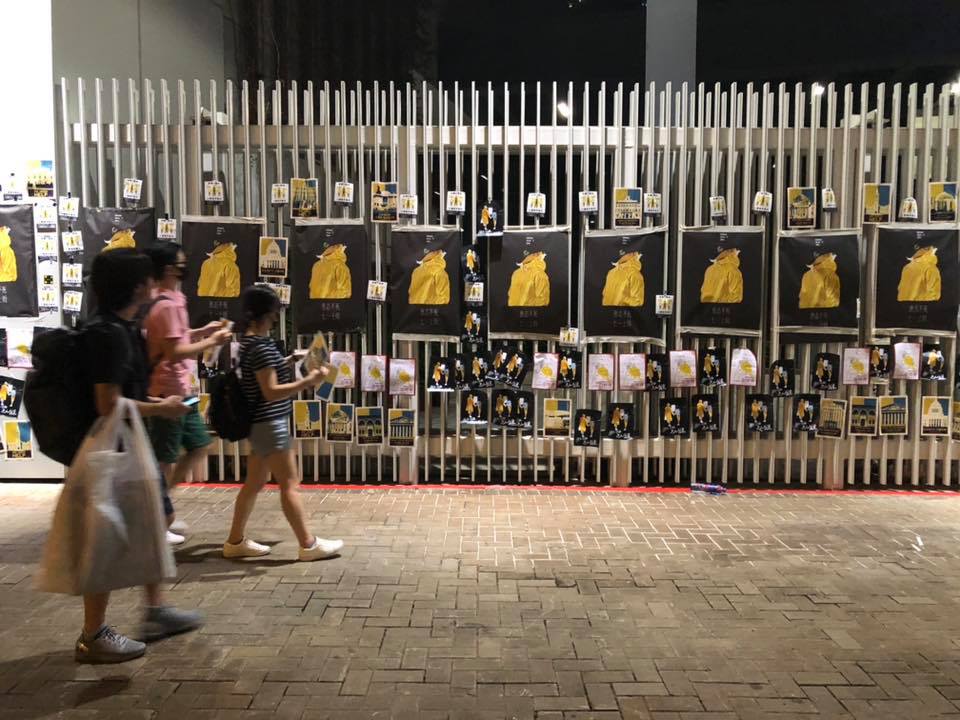 The enduring legacy of colonial rule was a powerful factor underwriting the crisis now unfolding in Hong Kong, one of the region’s leading political analysts told a capacity audience in Melbourne last night.

“Hong Kong has unreformed colonial era political institutions to this day, and they are meeting an energised civil society that is demanding more participation in public affairs,” said Emeritus Professor John Burns from the University of Hong Kong.

“The Chief Executive often refers to herself as the mother of the people of Hong Kong. The way the mother treats a child.

“She does not perceive herself as an agent of the people. And this is a very serious problem. It is a colonial way of looking at things.”

Professor Burns was part of an expert panel which drew a packed house of almost 500 to hear insights into the genesis of mass demonstrations in early June, and how they have morphed from opposing a bill that would allow people accused of crimes to be extradited to mainland China, to radical protests calling for more protection of Hong Kong’s civil liberties and autonomy.

The initially peaceful protests – attended by an estimated 2 million people, almost a third of the population – demonstrated overwhelming support for the withdrawal of the extradition bill. Hong Kong Chief Executive Carrie Lam responded by suspending the bill, but her failure to withdraw it has seen violence in clashes between activists and police escalate, and generated calls for the Beijing-backed leader to step down.

The Government of Hong Kong’s failure to respond to growing inequality, the erosion of Hong Kong’s civil liberties in the face of an encroaching mainland China, and violent crackdowns by police were identified by panelists as key factors contributing to the crisis.

“There is widespread consensus that the government answers to Beijing, and not to Hong Kong. And the extradition bill was the most extreme example of that, but it is not the only one,” said economist Professor Christine Wong, director of the Centre for Contemporary Chinese Studies at the University of Melbourne.

She argued that distress at the poor economic conditions experienced by many people in Hong Kong, and anger at the failure of authorities to address these, were fuelling the unrest.

“Economic failings have added up to the perception that the government has failed. We are now living in a story of what happens when problems are not fixed and are left to fester over time.”

Describing the protests as “a revolution of the middle class”, Professor Wong presented data illustrating the failure of the government to fix the alarming gap between the rich and poor.

With rents higher than those in New York and London being demanded for tiny apartments, and a minimum wage of AUD$7.12, Hong Kong was the most unaffordable place to live in the world, she said.

Despite being placed as the ninth richest country in the world in 2018, equal to that of Switzerland, some 20 per cent of the population lived below the poverty line.

This gap was exacerbated by overcrowding, Professor Wong said. Before the protests began, more than 27 million people from mainland China had already visited Hong Kong this year, placing intense pressure on the city of 7 million people.

“In the 2011-13 period, there were flare ups because people were sick and tired of the crowding. But no policy change happened after that.

“The slogans ‘rethink Hong Kong’, or ‘reclaim Hong Kong’ is not about Hong Kong independence, it is saying ‘give us more space’.

“The encroachment of China was too fast, and too much, and Hong Kong valued its independent identity and legal system. These are the things that people are rallying in the streets to fight for.”

Louisa Lim, a former China correspondent for the BBC and US National Public Radio and senior lecturer at the University of Melbourne’s Centre for Advancing Journalism, was in Hong Kong reporting on the protests as they gathered strength through June and July.

Ms Lim said that the failure of the Hong Kong government to meet the demands of protesters had led to the escalation of radical tactics, which in turn had seen police enlist increasingly heavy-handed, sometimes violence responses.

The police tactics had succeeded in radicalising people who weren’t initially part of the cause, she said. Ms Lim quoted surveys indicating that 54 per cent of Hong Kongers supported an escalation, 39 per cent support a strategy of mobilising and then retreating, and only 2 per cent support the suspension of protests.

“The dense population of Hong Kong means that people have been tear gassed in their own homes. We’ve seen scenes in the last few days of people who are obviously not protesters chasing out police because they are so angry at the amount of violence.”

During the general strike on 5 August, “people described it as a ‘tear gas buffet’ because so much tear gas was fired across the island”, she said.

Ms Lim shared insights into what she observed at the height of the protests, including the scene inside the Hong Kong’s Legislative Assembly after it was stormed by protestors on July 1st, damaging emblems of the state to send a political message.

One of the slogans they left behind read “you have taught us that peaceful protesting does not work”.

Mainland China has responded with what Ms Lim described as a “weaponisation of social media”, an argument she expanded on in an article this week for The New York Times.

Chinese-run media outlets were circulating videos geared to appeal to the patriotism of domestic audiences as well as Chinese people living abroad, she said, some of which was “verifiably untrue”. This included reports that a woman injured during protests at Hong Kong airport this week was shot in the eye by protesters, despite evidence lodged in her goggles showing that she was struck by a beanbag bullet known to be used by police.

Appealing to Chinese audiences living overseas has resulted in violent clashes spilling into Australian universities, and there are concerns this may escalate.

“We are seeing Lennon Walls going up and then being pulled down in places as far afield as Tasmania, Hobart, Canberra, Sydney, and Vancouver,” she said, referring to the mosaic protest wall created during the 2014 Umbrella Movement uprising.

“I think the struggle for Hong Kong is not just a struggle on the ground, it is also information warfare, a battle for narrative control over what is happening.”

Professor Burns opened his presentation with the statement that  “the story we are looking at starts with China, and it will end with China. Hong Kong is a part of China”. This was met by a burst of applause from the many mainland Chinese members of the audience, prompting him to caution that they would not be happy with everything he had to say.

The protests started with China not meeting the demands of protesters, he said, and will only end once “some of the demands from protesters are met”.

Despite concerns of growing tensions on Australian campuses between mainland Chinese and Hong Kong student populations, the audience was attentive and respectful.

One student, who asked to remain anonymous, said after the forum that she believed increasing friction between students was largely as a result of fake news. She said conflicts were breaking out due to the belief by some mainland Chinese students that the Chinese People’s Liberation Army should oppress the protesters.

This would invoke Article 14 of the Basic Law which allows Chinese troops to be stationed in Hong Kong if the Hong Kong Government requests it.

Asked whether the clashes had spilled into the student community at the University of Melbourne, another student said “not yet, but tension is growing”. Melbourne City Council has postponed a pro-China rally planned that was planned for Saturday to condemn the protests in Hong Kong after determining that the event permit was a fake.

The question on the lips of many members of the audience, which the panellists all struggled to answer, was where the protests would go from here.

“There are very few off ramps, and I think the battle of rhetoric that we are seeing escalating is also mirrored by this escalation spiral on the ground,” said Ms Lim.

Professor Burns offered various scenarios that might unfold, from more repression to political reform. Instead of guessing, he ended the speech with what he wanted to see – “demands being met” and an end to the violence. 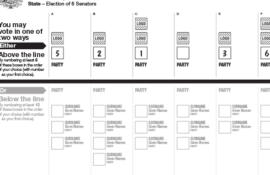 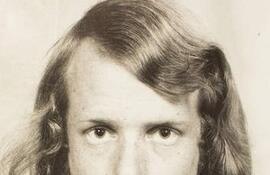