Getting the picture right on mental illness

What pictures come to mind when you think of mental illness? 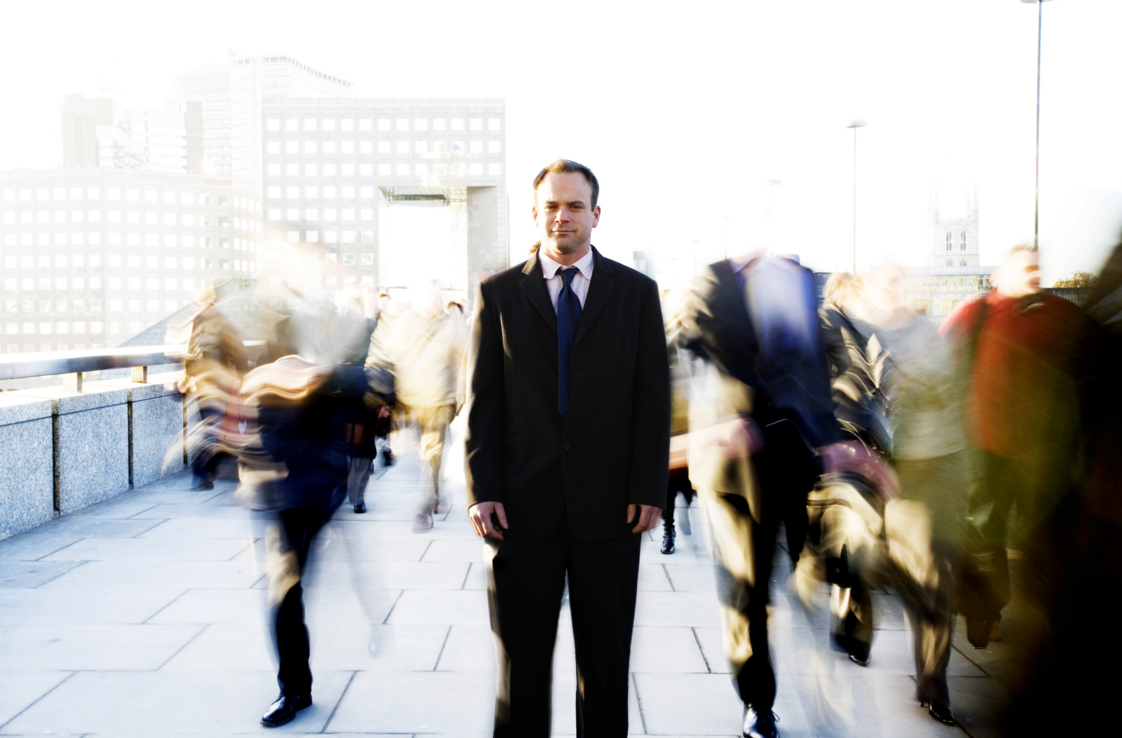 The study found images claiming to depict mental illness were often off the mark. As a result, Getty Images plans to stock more that convey both a sense of struggle and of hope.

Pills, cloudy skies, distressed men and women with their heads in their hands — these are all images commonly used by journalists to portray a range of mental health conditions from depression to schizophrenia.

But health care advocates say such limited depictions of mental illness can further stigmatise people experiencing it and potentially prevent them from seeking help.

“People clutching their head while walking down the street. It’s not a real representation. While people might be living with mental illness, it’s not always despair. They’re actually managing their condition.” — Marc Bryant, Mindframe

“The ‘head clutcher’ is a bit of a pet hate of mine,” says Marc Bryant, the program director of Mindframe, a government-funded initiative that aims to educate media about accurate portrayals of mental illness.

“People clutching their head while walking down the street,” Mr Bryant says. “It’s not a real representation. While people might be living with mental illness, it’s not always despair. They’re actually managing their condition.”

In an effort to promote more authentic imagery, SANE Australia, a leading mental health charity, has partnered with Getty Images to create a collection of stock images that journalists might use to accompany stories about mental illness.

The curated photographs, in a series labeled “Picture This”, incorporate recommendations from an online survey conducted last year by SANE.

The survey asked Australians in the mental health community what they thought of six stock images from Getty’s iStock collection.

They included a picture of a cloudy sky, another of a dark figure in a hallway and a collection of pills spilled across the dictionary entry for “depression”. 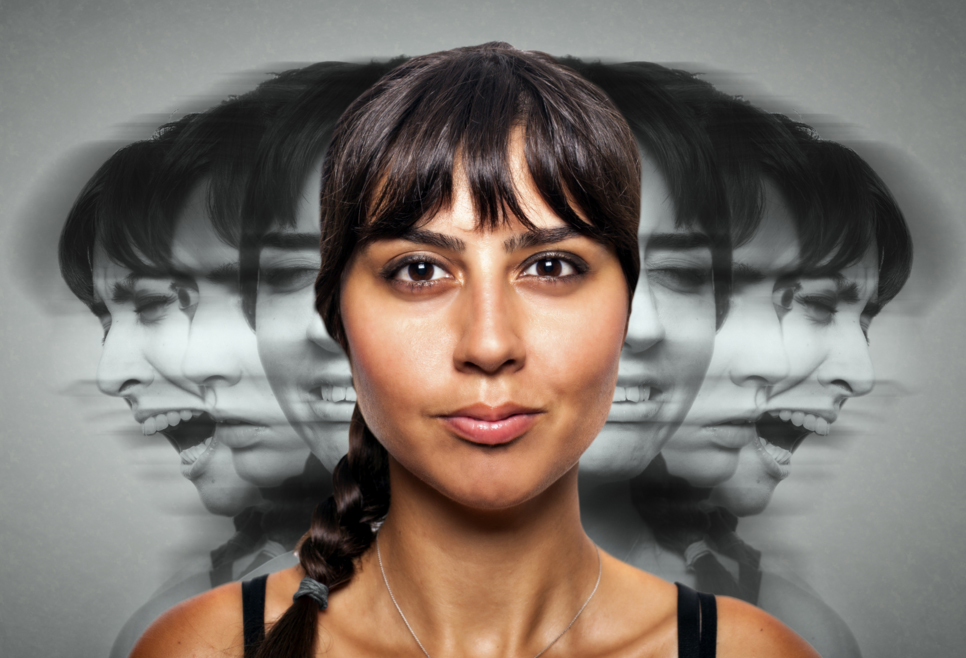 Jack Health, SANE’s chief executive, said his team expected about 1000 responses to the survey, but was “blown away” when more than 5000 people participated from across the mental health community.

About 70 per cent of respondents had lived with a mental illness themselves, while others were health professionals, carers, advocates or journalists.

“We know that images have such a powerful way of showing how people view the world,” says Mr Heath. “What it said to us was this was an issue of particular significance in the community.” 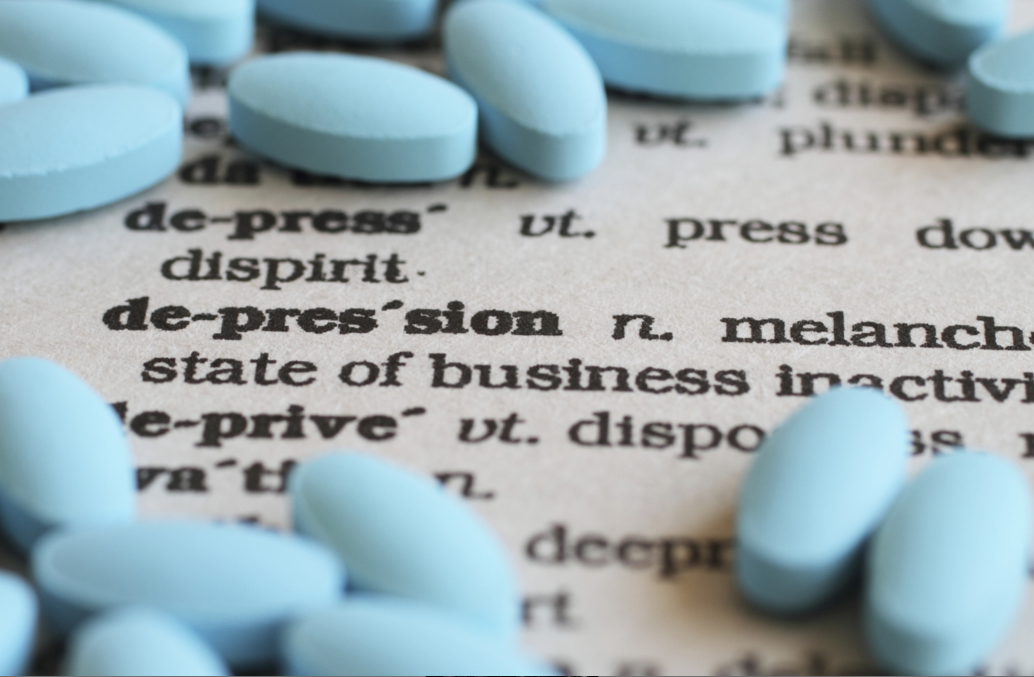 The image that respondents felt was the most “fair and accurate” depiction of mental illness was one of a woman expressing several different facial expressions and emotions.

Mr Heath says he was surprised by the popularity of the “multi-face” image.

“We were just wondering whether people might say ‘Oh, that’s split personality’. But that was the resounding one people liked,” he says. “What it showed was a person with a normal expression. But behind it there’s grief, excitement and rage. This sense of a diversity of experience for an individual.” 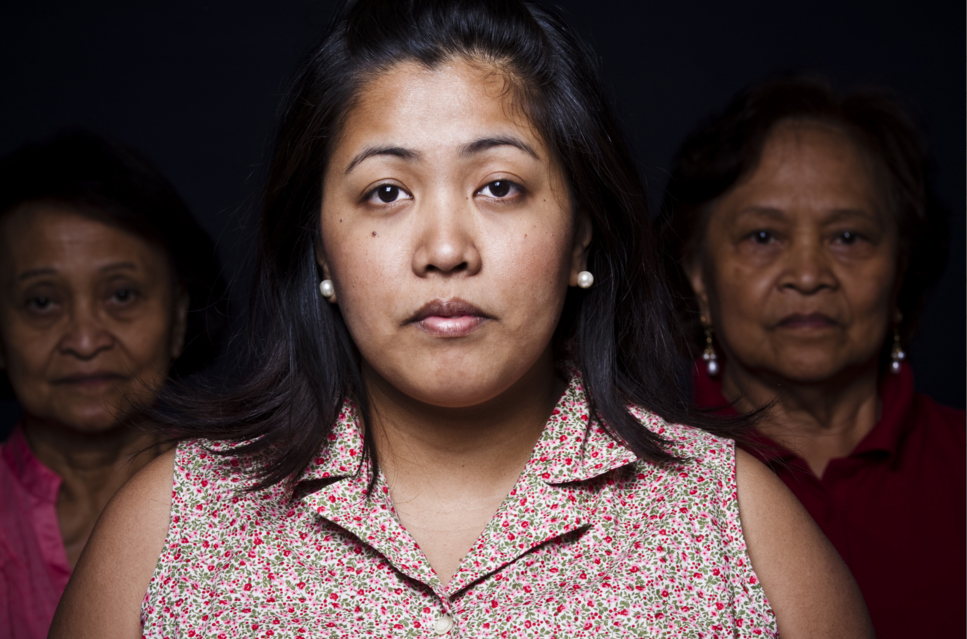 The image described as the “least fair and accurate” was the photograph of the pills and dictionary definition.

Media should “show pictures of people,” he says. “People first.”

Survey respondents also reacted negatively to a photograph of clouds over a beach.

“Mental illness is not a mood like the weather,” he says.

Drawing on the recommendations from the SANE survey, however, Getty wants to make those photographs as authentic to the experience of mental illness as possible.

“We know that images have such a powerful way of showing how people view the world. What it said to us was this was an issue of particular significance in the community.” — Jack Heath, SANE

“What we want to do, in working closely with SANE, is really understand: are these photographs true to life? What do we need to do to create more imagery that better depicts mental illness?

“Hopefully from that, we’ll create a greater collection for clients and customers that’s very authentic and more diverse than what we’ve actually got now,” he says. 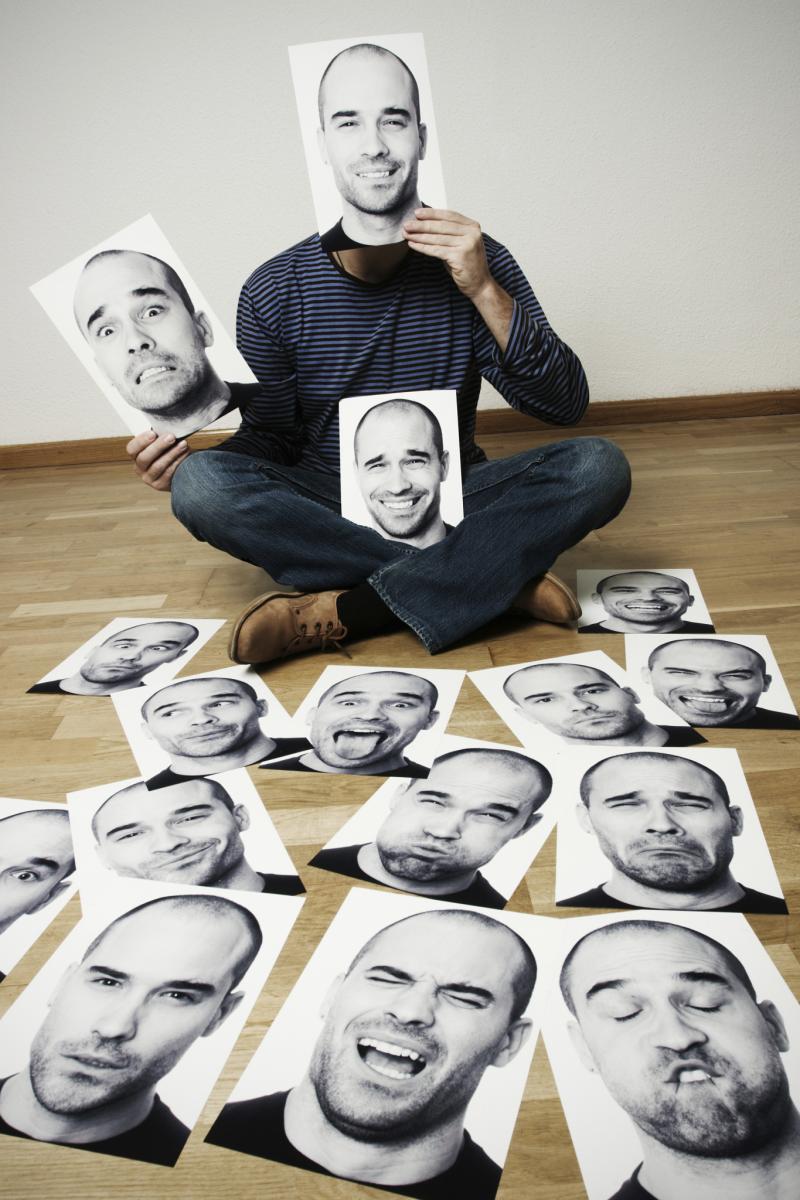 Photographs to be used for stories about mental health are curated at Getty with the term “Picture This”.

Getty has worked previously with advocacy groups to diversify their library of stock photographs. The organisation launched the Lean In Collection, which encouraged photographers to submit more diverse images of women.

Mr Bryant, who trains journalists on portraying mental illness in the media, says SANE’s survey recommendations and Getty’s iStock collection will make it easier for time-poor reporters, editors and producers to choose better imagery for their work.

He says better images will be better for the community.

“The biggest barrier that we have in Australia to seeking help is stigma,” he says. “And that means that people who are developing a mental illness don’t identify with the images that are portrayed in media or mass communications or popular culture.”

► Help is available from: