Working for an Aboriginal health service in a small town in the West Australian central desert, responding to the coronavirus crisis is not just a job, it’s personal. Else Kennedy continues our series Generation Coronavirus. 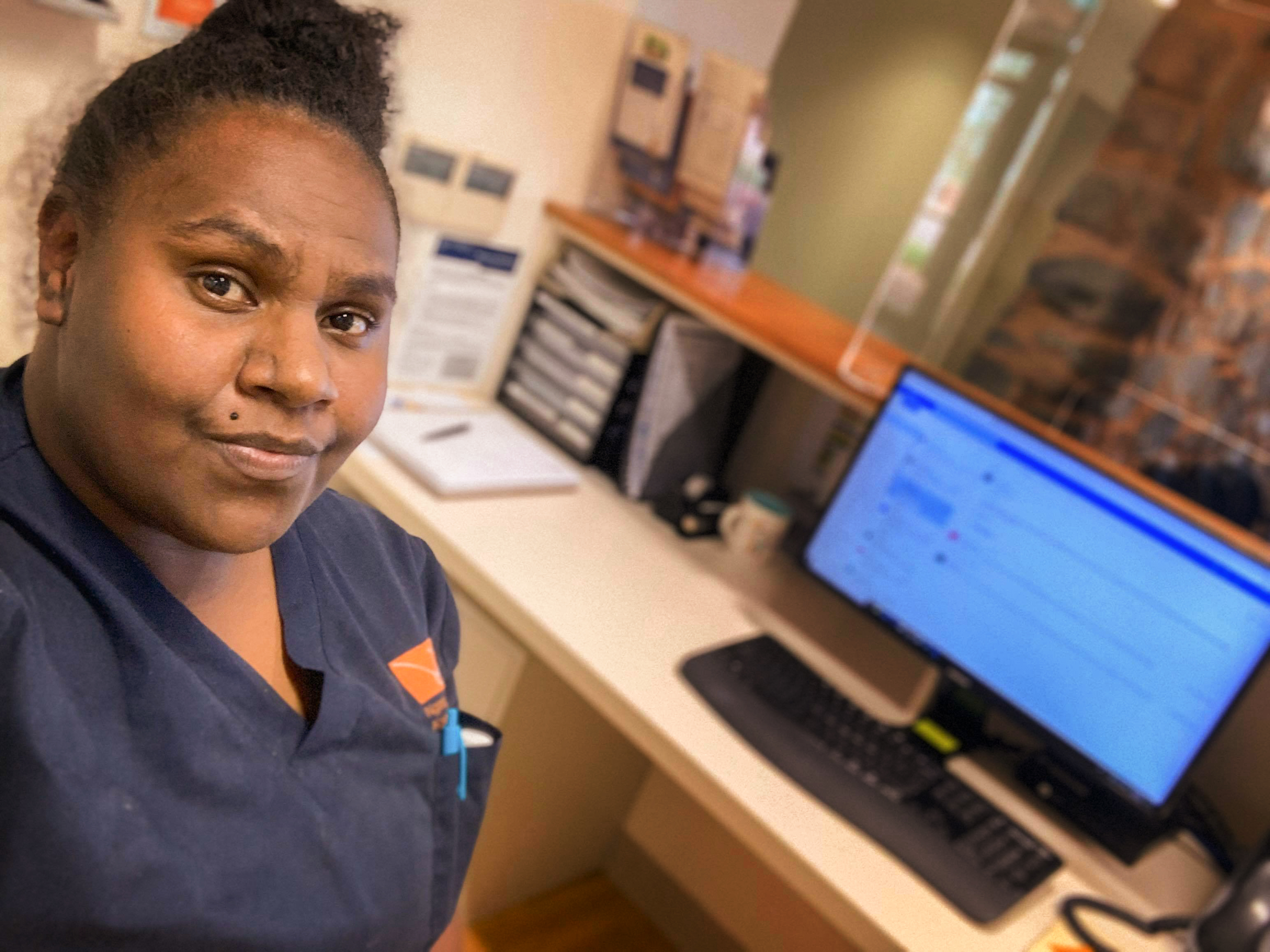 Having been persuaded by her grandmother to return to her studies and become a nurse in her home town, Joella Ashwin is part of the national Indigenous-led pandemic response being hailed as a remarkable success story. (Image supplied)

When Joella Ashwin first started doing home visits in March people would call out to her “What are you doing? What are you here for?”. They were “really scared” she says, worried she was either coming to deliver bad news or that she could be spreading coronavirus.

Ashwin, 28, is an enrolled nurse at the Ngangganawili health service in the remote town of Wiluna, a former Christian mission in the dusty West Australian central desert region.

Her job quickly evolved as the pandemic progressed, from delivering soap and medicines door to door to offering flu vaccinations from a traveling clinic run out of the local ambulance.

Experts say the effectiveness of Aboriginal community controlled responses to COVID-19 is grounded in the cultural knowledge and social connections embedded in local health organisations like Ngangganawili. “If something happens to them, we won’t have any old people left,” she says.

Chief Medical Officer Brendan Murphy said in May fewer than 1 per cent of confirmed cases of COVID-19 were Aboriginal and Torres Strait Islander people, with no cases reported from remote areas. So far, there have been no cases in Wiluna.

Ashwin is confident in the clinic’s coronavirus procedures. Anyone with respiratory symptoms must phone ahead and there is a dedicated “isolation room” for potential coronavirus patients. The room remains empty, Ashwin says. “Touch wood.”

In Western Australia you cannot visit a remote community except for specified purposes such as work or providing an essential service. You can drive through, but only if you don’t stop.

Travel restrictions are not in place in Wiluna, but outside the township, the health service cares for First Nations people as far away as the edge of the Gibson desert, where restrictions are in place on the outstation of Windidda.

People in Wiluna are beginning to feel more relaxed, says Ashwin, but she is worried about a second wave of the virus if the West Australian border reopens.

For Ashwin, her work is more than a job: it’s personal.

In March, her grandfather, a 69-year-old Martu man, evacuated his extended family to his traditional country, a remote cattle station 400km east of Wiluna. “He told everybody to go out there and stay out there until this pandemic is over.” With schools re-opened, many have returned to town, but her grandfather has stayed put. Ashwin grew up in Wiluna but studied at a boarding school hundreds of kilometres away. She was impatient with study and dropped out of school in year 10. “I thought I knew everything, wanted to be an adult so bad that I just wanted to go solo.”

It was her grandmother and mentor, Gail Allison, now passed on, who talked her into becoming an enrolled nurse. “I was the first person in my family tree to go to university.”

The local health service where she now works is a lifeline in a region with higher rates of diabetes, alcohol related hospitalisations, and youth suicide compared to the rest of Western Australia.

Ashwin is studying her bachelor degree to become a registered nurse. She has enjoyed nursing elsewhere, but “it’s different when you’re looking after your own people,” she says. Speaking local language Martu Wangka, she can “break it down into where they understand”. 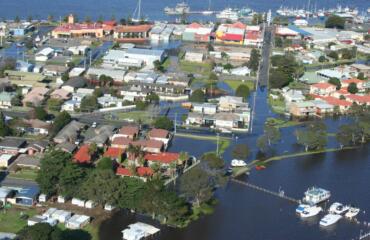