Two Melbourne University academics drawn together by their work around the issue of violence against women have launched a research alliance to help tackle the devastating social problem. 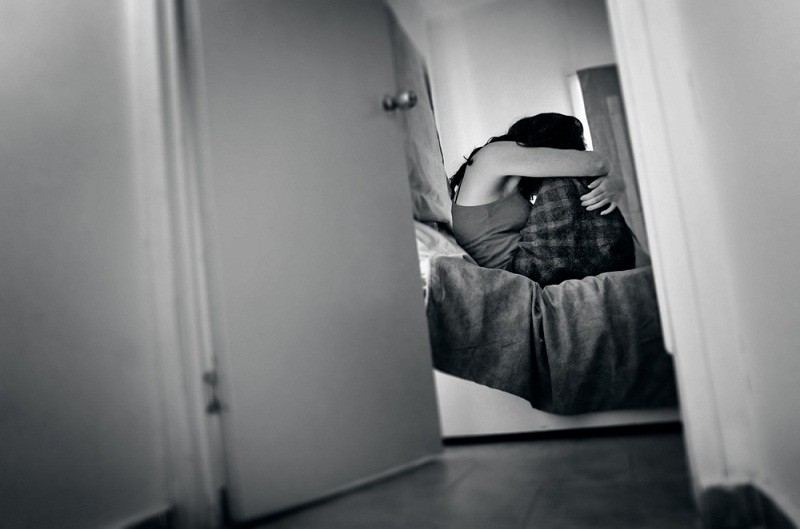 The alliance brings together experts in urban planning, indigenous health, gender studies, education and journalism to change the fragmented way in which research currently takes place.

Cathy Humphreys, Professor of Social Work, said that it was critical that researchers, services and institutions worked out how to collaborate so that they could actually make a difference. 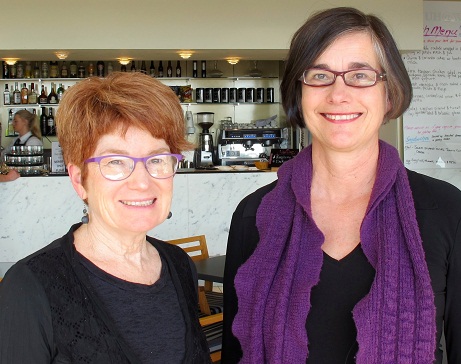 The Research Alliance to End Violence Against Women is currently made up of 20 academics who together have attracted more than $10 million in research grants, sharing strong links with prominent bodies such as the World Health Organisation, and have had research published in renowned journals including the British medical journal The Lancet.

Women, men and youth who have been affected by family violence will be involved, meeting twice a year to help inform the alliance’s research. An academic convener, together with a group of health practitioners, will also co-ordinate and direct the researchers.

A member of the alliance, criminologist Stuart Ross of the School of Social and Political Sciences, said researchers were increasingly open to the idea of collaborating across disciplinary boundaries.

Dr Ross had little experience in family violence research until he joined Professor Humphreys eight years ago on the first of a number of interdisciplinary projects, including an evaluation of Victoria’s family violence reforms. Since then, he has noticed how his work as a criminologist has increasingly overlapped with political science and public policy, highlighting the importance of collaboration.

Professor Hegarty said even disciplines such as physiotherapy had a role to play, with work currently being done around how to deal with the physical impacts of violence and trauma on women. Even veterinary sciences are finding connections between pet abuse and family violence.

The academics agreed that the current surge of attention being given to violence against women combined with recent studies that have put into perspective the size of the problem, had enabled them to push forward with their work.

“Questions are now being asked about what sort of society we want and why is violence the way we manage our relationships,” said Professor Humphreys.

Professor Hegarty added that the Council of Australian Government’s National Plan to Reduce Violence Against Women and their Children was a driving force for a lot of the work that was taking place now. The plan prioritises areas such as changing community attitudes around gender, primary prevention and improving legal and justice systems.

The new alliance also expects to be liaising closely with Our Watch and Australia’s National Organisation for Women’s Safety (ANROWS), both funded by federal and state governments.

“Questions are now being asked about what sort of society we want and why is violence the way we manage our relationships.” — Professor Cathy Humphreys

It will investigate areas where information is currently lacking, such as in the child protection system and in understanding the experiences of indigenous, disabled and refugee women.

Other plans over the next three years include developing an online research hub to share information between academics and community partners, assessing existing initiatives such as indigenous and disability programs and the testing of a bystander mobile phone app. The group also plans to hold workshops involving national and international experts, students and service providers.

The academics will also use the alliance as a vehicle to provide grants and to top up scholarships, as well as to mentor young researchers who will eventually take the lead.

“In 10 years’ time, Cathy and I won’t be researching the way we are now,” said Professor Hegarty. “So we need to bring along a workforce of researchers and evaluators who will.”

The alliance culminates years of collaboration for its founders, which has its genesis back in the 1970s when Professor Humphreys started focusing on the issue of violence against women while working at Brisbane’s first women’s refuge as a social worker.

The issue became her specialty over the next 16 years and since then, while working as an academic, she has researched family violence in a range of areas, including mental health and the child protection system.

Professor Hegarty, who also hails from Brisbane, started her working life as a General Practitioner. She recalled first seeing stories in the newspaper in the late 80s about how one-in-four women were subject to domestic violence, something she was not seeing reflected in her patient consultations. This initial intrigue led to a career of research around how to identify and intervene through the health system in cases where women were being harmed

The work of the two academics has contributed at both national and international levels in the field of violence against women. It appeared inevitable that they would cross paths eventually. When Professor Hegarty began work at the University of Melbourne 17 years ago, she was asked over and over: “Have you met Cathy Humphreys?”

Finally, she did, and since then they have been co-supervising PhD students, meeting fortnightly for up to three hours while also working on a long list of projects together. The list includes i-Decide, an online space for women to share stories and access information, and MOVE, a study in collaboration with La Trobe University researchers that resulted in guidelines and resources for maternal and child health clinicians in their care of at-risk mothers.

“In 10 years’ time, Cathy and I won’t be researching the way we are now. So we need to bring along a workforce of researchers and evaluators who will.” — Professor Kelsey Hegarty

Professor Hegarty said the women’s different backgrounds had helped make them an effective team, leading to the establishment of the alliance. With Professor Humphreys’ strong connections to people working in the fields of criminology and law, and Professor Hegarty’s involvement with academics from population health, it had been easy recruiting an initial cast of researchers. Many more had since expressed interest in becoming involved.

What was important now was that the academics’ interdisciplinary research be reflected in policy and practice, a goal more likely to be achieved on the back of the Royal Commission into Family Violence.

Alongside the research alliance’s written submissions, Professors Humphreys and Hegarty appeared before the Commission several times in recent weeks.

“We have put so much time into contributing to the Royal Commission because we want our research to count in the agenda as it goes forward,” Professor Humphreys explained.

► If you or someone you know is impacted by sexual assault, domestic or family violence, call 1800RESPECT on 1800 737 732 or visit 1800RESPECT.org.au. In an emergency, call 000. For practical information and confidential support visit I-DECIDE, an online interactive tool for women in unhealthy or unsafe relationships.