Cork versus screwcap? No contest

Australians are happily doing the twist when it comes to opening a bottle of wine but the rest of the world remains to be convinced, reports Aleksandra Bliszczyk. 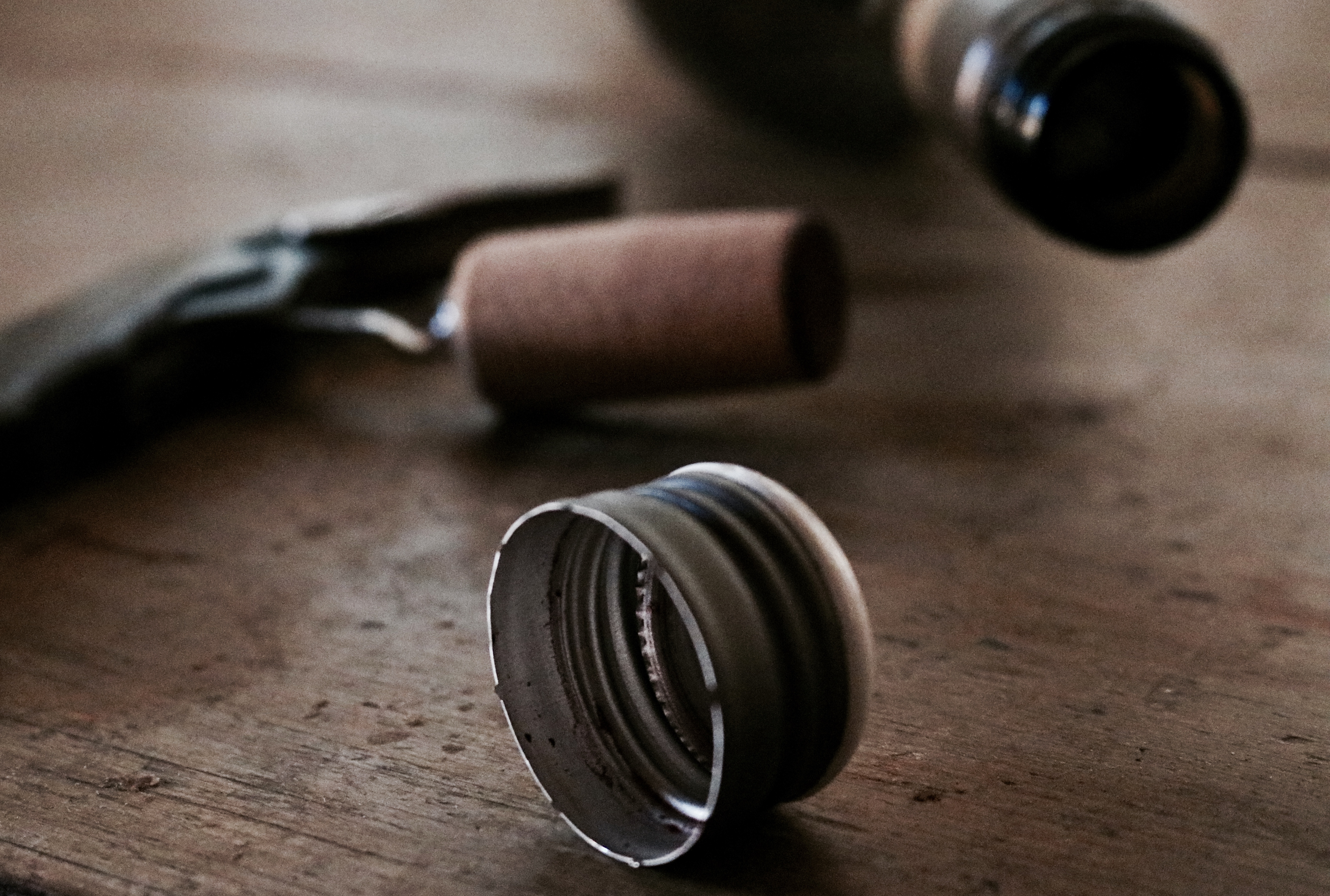 When the cap fits: nearly all wine bottled in Australia is sealed with a screwcap.

Skilfully popping a cork from a bottle of wine in one deft movement is a party trick only a select few can pull off nowadays. And it’s probably because, in Australia, we’re out of practice.

These days, 99 bottles out of every 100 produced by Australian wineries are sealed with a screwcap, and it’s likely your favourite drop is released with a simple twist.

“In the heat of a busy service, sometimes knowing you can have that top off in literally two seconds is a blessing,” he says.

But it wasn’t always so. Screwcaps for wine have only been used in Australia since 2000.

While cork has been the staple seal since the 18th century, flaws in the natural material have led to its decline, with Australia the first country to turn to the screwcap almost exclusively.

The genesis for the switch can be traced to the 1970s, when cork shoes were in fashion. Back then, international designers had first pick of Portugal’s best cork supplies, for which they paid a premium. 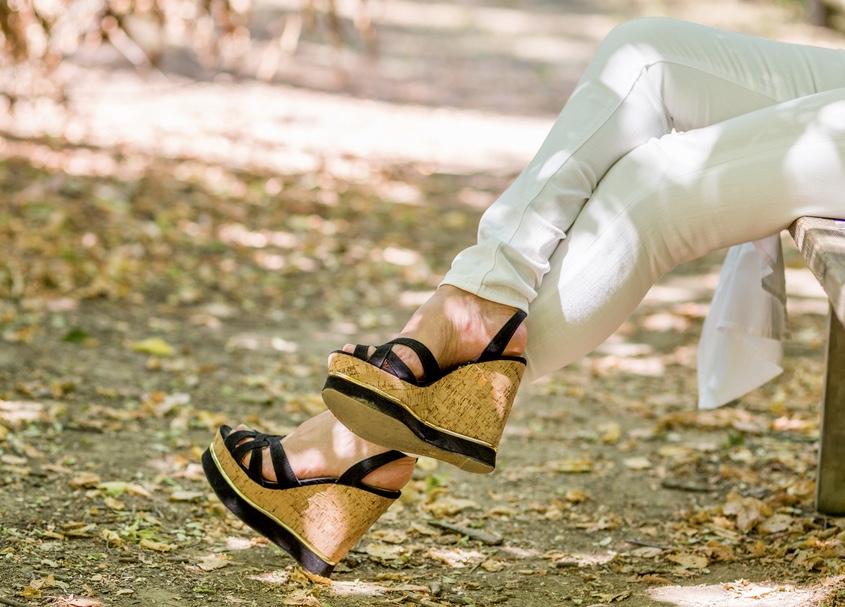 Those next in line for top quality cork were Europe’s best and oldest winemakers, and at the back of the queue were secondary wine markets such as Australia, which found themselves left routinely with inferior product. This led to countless batches of wine being spoiled by bad cork.

From its manufacture to its bottling, sitting in the wine shop and finally at home, there are a number of things that can go wrong with the cork, rendering a wine undrinkable.

Of course, vintners have wrestled for years with the problems of cork taint – the fungus trichloroanisole (TCA) that grows in the cork, which can have a stomach-turning effect on the wine’s taste – as well as oxidisation – too much oxygen in the wine, leading to decreased pigment and a loss of flavour and aromas, leaving the taste reminiscent of vinegar.

But it was a small band of winemakers in South Australia’s Clare Valley got together and decided to experiment.

Mitchell Taylor, a third generation winemaker at Taylors Wines, was one of the screwcap pioneers.

“[At the meeting] the issues with cork were brought up as a discussion point and everyone was quite vocal about the problems they had with things like cork taint,” says Mr Taylor, who is now managing director of the wine group.

“We knew this was a problem we had to find a solution for.”

The meeting became the impetus for the screwcap revolution, with the group banding together to release their 2000 vintage rieslings under screwcap.

“I still love the ritual of opening wine under cork. There’s just something completely natural and romantic about it. Even when it’s an older wine and the cork might appear a little crumbly, I still enjoy the challenge of getting the thing open.” — Cam O’Keefe, sommelier and restaurateur

The taste tests used the common saran/tin-lined screwcaps as the reference closure. After nine months under screwcap, each bottle of the same wine tasted the same, and the flavour profiles were balanced, with no one flavour being too pronounced.

But the same wine under eight different cork closures all varied in taste. Most changed from being evenly balanced between all flavour characteristics, to displaying more pronounced ‘honey aromas’ and ‘struck flint aromas’, and less pronounced acid and fruitiness.

“It took a lot of testing from our winemaking team to get [the riesling] just right,” says Mr Taylor.

“Once we decided to move forward with the screwcaps, there was very mixed emotions among the group of winemakers. Like myself, some were positive and optimistic, while others were cautious and only put half of their rieslings under the screwcap closure.

“[We] released all of our rieslings under screwcap, and this later proved to be the right decision because all of the screwcap wine sold out first.”

In 2004, Taylors Wines made the “game-changing move” to bottle all their wines under screwcap – the first winery in Australia to do so.

From that point, Mr Taylor says, “wine media and sommeliers really picked up on the screwcap, and from there it spread around the country. The wine regions followed suit as they experienced the same issues we did with cork.” 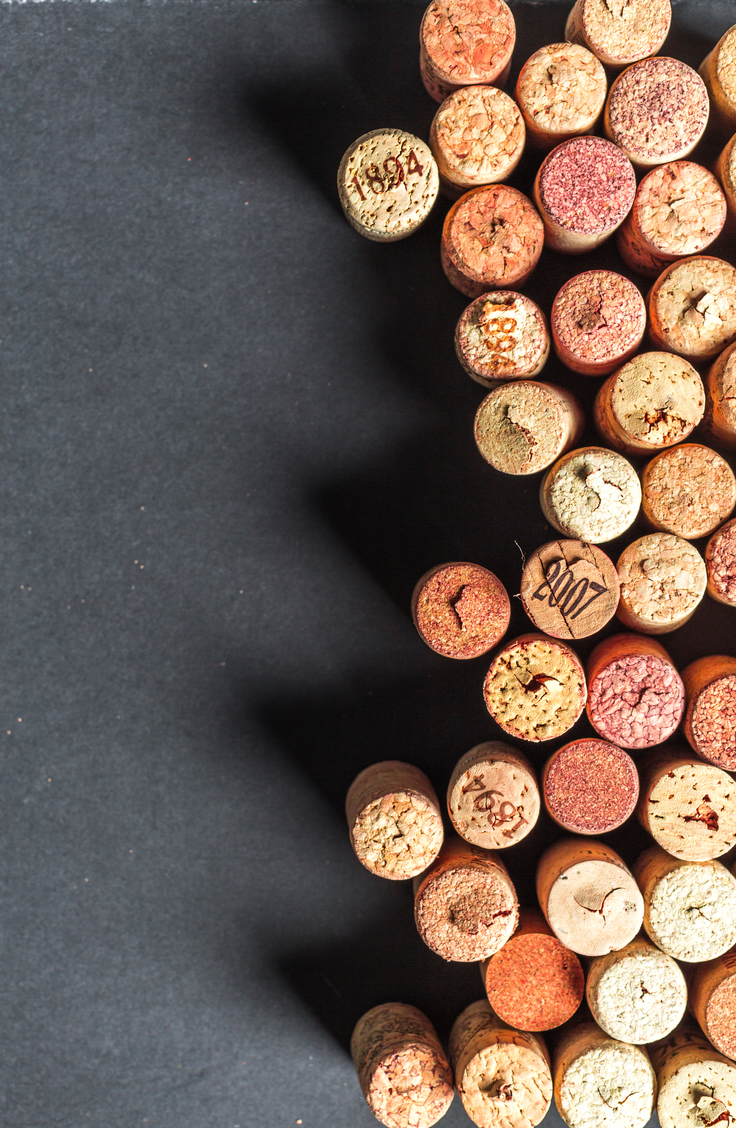 Mr Nixon says that once a winery made the switch to screwcap, its popularity waxed.

“Sales usually double from the outset, and treble within 12 months because there’s such a bias for screwcap in this country.”

Kate, a sales attendant at Liquorland Footscray, says the store does not stock any wines that are closed with cork, apart from sparkling wines.

“I’ve worked here fox six years and we’ve had none in that time,” she says.

The success of the screwcap in Australia’s wine industry saw the revolutionary sealing method spread to other countries.

“New Zealand and the UK have already followed Australia’s lead by transitioning their wines from cork,” says Mr Taylor. “And other countries like the US, China and winemaking countries in Europe are slowly catching up.”

Despite the success of the screwcap, cork remains the most common closure around the world due to the traditions of old world winemakers in Italy and France, as well as the habits of their consumers.

Indeed, of the 36 billion bottles of wine produced worldwide each year, between 65 and 80 per cent of them are closed with cork, according to the UN’s Food and Agriculture Organisation.

But European winemakers often send their wines under screwcap to Australia.

“They see the merit of the screwcap, but they can’t sell it in their own countries,” Mr Nixon says.

At the same time, many of the wines Australia exports to the US and Asia are sealed with cork because consumer preferences there are old world-driven.

But here, corkscrews mostly sit idle at the back of cutlery drawers around the country . . . unless, perhaps, you are imbibing the famous Penfolds Grange Hermitage, which is – and possibly always will be – sealed with cork.

“Three in every 100 bottles [of Australian wine under cork] are less than perfect because the cork is contaminated,” says Mr Nixon. In comparison, “open 12 bottles of the same wine under screwcap and they’ll all look the same.”

In Australia, anywhere between three and seven per cent of corks are contaminated with trichloroanisole. According to Mr Nixon, in some years it has been as much as 20 per cent.

“The effect [of cork taint] on taste is that it’s less fruity. Some will show more oak flavour; they’re just different. But that’s the best-case scenario. Cork taint can taste so insidious and it will smell rank and damp,” he says. “Once you’ve smelt this, you’ll never forget it.”

Penfolds, one of Australia’s best known and most reputable vineyards, remains possibly the only one still using cork as its main closure method.

A spokesperson for Penfolds made no comment on the issue of cork taint, but said in a statement: “Penfolds will always attempt to offer choice to 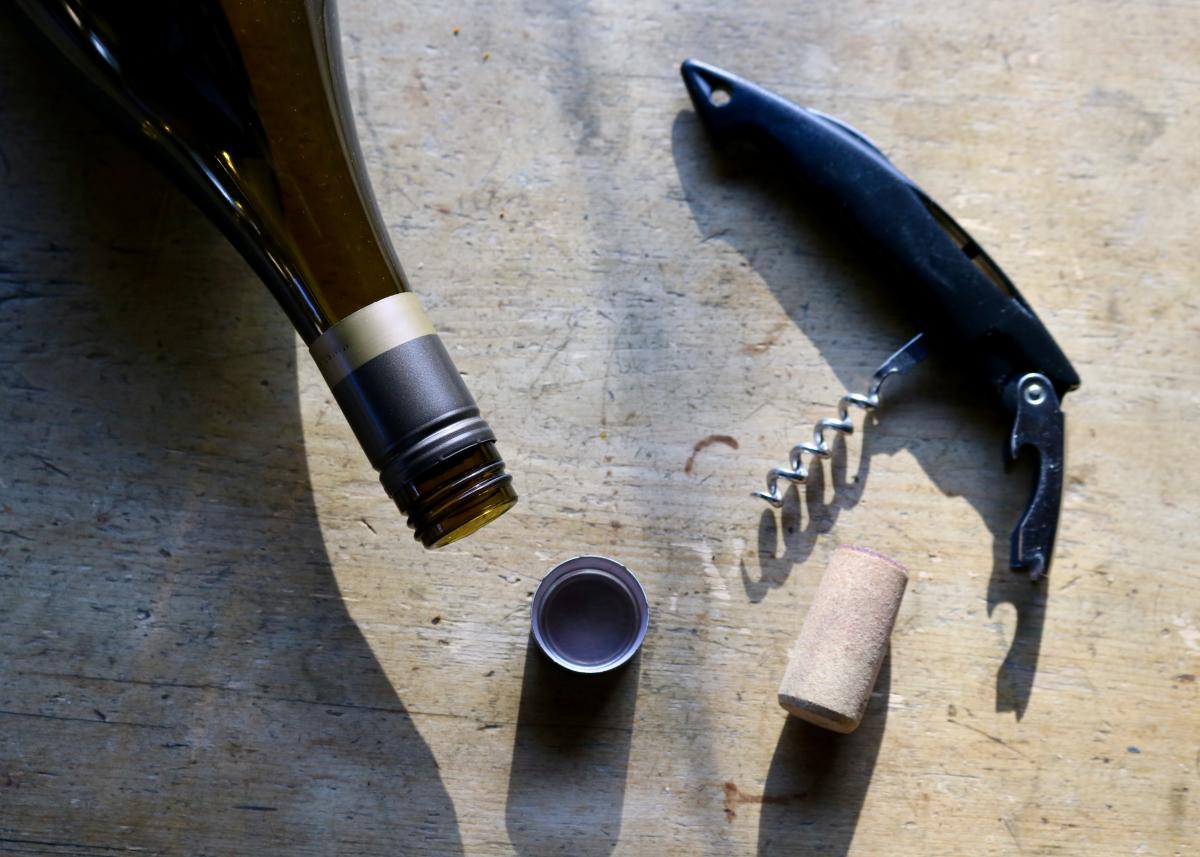 consumers. Many of the wines within [our] portfolio are under screwcap and cork, depending on the different requirements in varied markets.”

On the other hand, the most-used argument for cork is that it is better suited for a wine that needs to be aged.

Cork is very slightly permeable, allowing air to pass through. This has long been hailed as the key to a wine’s ageing process. However, many are dismissing this as a falsehood.

According to Mr Nixon, wines under screwcap age beautifully.

“All the air you need in the wine is at the top of the bottle. It’s a myth that wines need more air to age; it’s already there,” he says. “And the tasting is brilliant. Taste the same wine under screwcap or cork, and it dispels any myths about ageing.”

“I think screwcap will remain the firm favourite, and eventually the message will get through in Europe, too.” — Peter Nixon, head of Dan Murphy’s wine panel

Yet screwcaps have been used on Australian vintages for less than two decades, so it is still unknown whether premium wines bottled this way will age just as well after many more years.

“Penfolds is always looking for improved closures – closures that will sustain quality and graceful red wine maturation over many, many decades in bottle,” the winery’s spokesperson added.

“I still love the ritual of opening wine under cork,” says sommelier Cam O’Keefe. “There’s just something completely natural and romantic about it.

“Even when it’s an older wine and the cork might appear a little crumbly, I still enjoy the challenge of getting the thing open, as it really calls upon your skill as a sommelier to get that sucker out without it ending up in the rest of the bottle.”

Says Dan Murphy’s Mr Nixon with an eye to the future: “I think screwcap will remain the firm favourite, and eventually the message will get through in Europe, too.”

► This story was also published by The Sunday Age.