Through long months of pandemic restrictions, bereaved families have mourned without the comforts of traditional rituals. Out of necessity, new rites are evolving. Anthony Marsico reports. 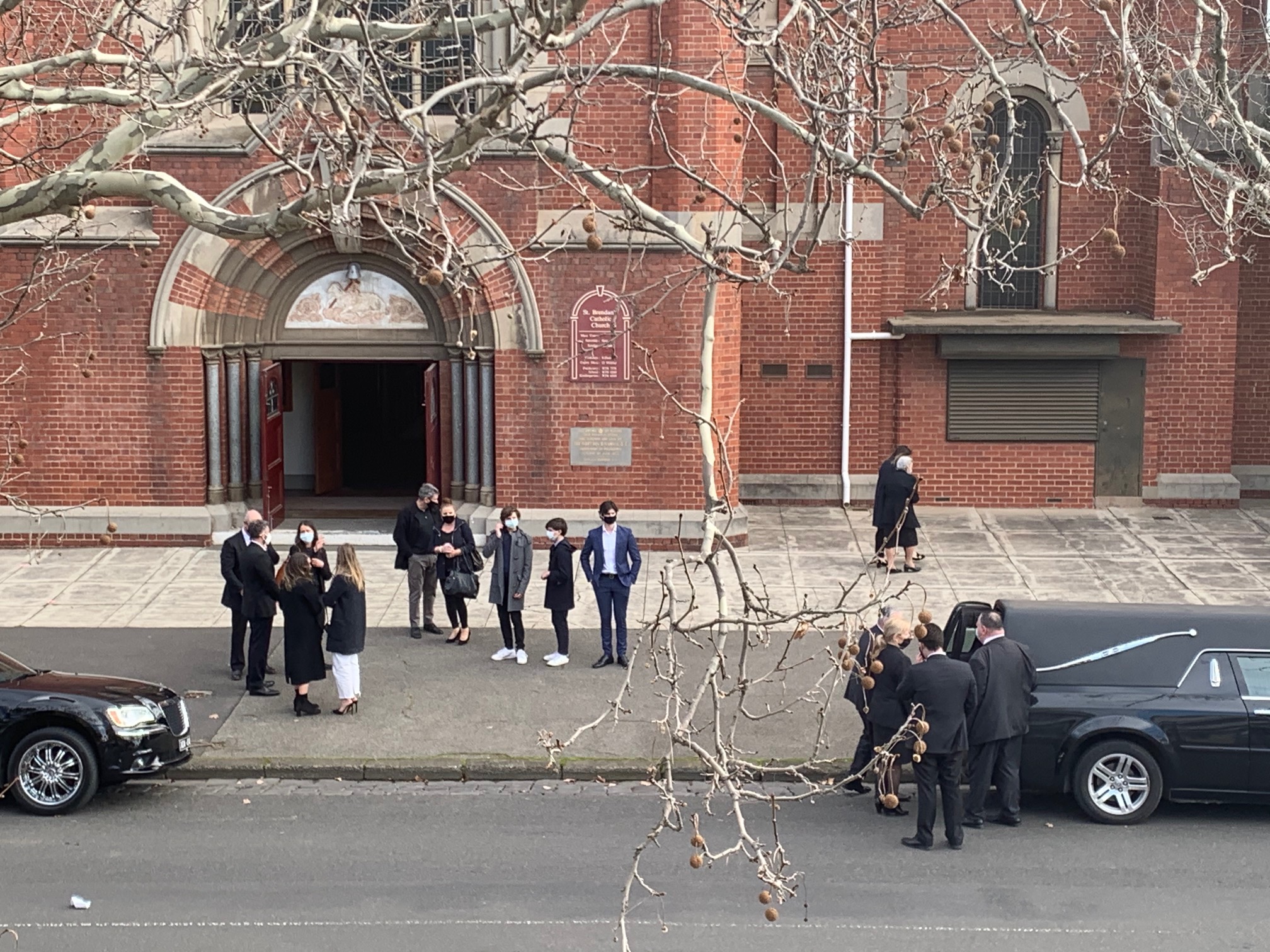 Back in March, motions were put in place to convert Melbourne’s Exhibition Centre into a giant hospital and morgue, such was the scale of death predicted at the onset of the coronavirus pandemic. Australia’s deputy medical officer, Paul Kelly, estimated that anywhere between 50,000-150,000 people might die.

Reflecting on this now, with a fatality rate still considerably lower than most nations despite the emergency still playing out in Victoria, it is easy to understate the pandemic’s impact on death and bereavement in this country. But even in ordinary times a person dies every three minutes in Australia. This means that since restrictions on funerals were first announced on March 23, multitudes of mourners have been deprived of the rituals that help process grief.

“I would have loved to have been able to give my Dad a hug,” says Grace Bullen, whose grandmother passed away in March.

These are the moments that Dr Hannah Gould, an anthropologist at the University of Melbourne, has been documenting. At the beginning of the pandemic, Dr Gould created a Padlet site online titled “Death in a time of corona”. The interactive application allows users to collaborate, reflect, share links and pictures, gathering reports and observations about the evolving rituals of death during the pandemic.

For months now, see-sawing restrictions on gatherings and physical distancing have interrupted the grieving process and altered the course of mourning. In Victoria, Australia’s hardest-hit state, funerals have largely been limited to just 10 people, and families have had to make extraordinarily difficult decisions about who can attend. The question is, what will be the enduring effects of these restrictions?

“I think there are going to be lasting impacts of not being able to grieve in the way you want,” Dr Gould says, “Particularly from traditions where intense involvement with bodies is really important.”

Access the Padlet Death in a time of Corona here: https://padlet.com/hannahgould/deathduringcorona

Each culture and religion views the death process differently, and the implications for not adhering to normal traditions can be significant. “It can be damnation, it could be immense grief and psychological damage or PTSD.”

Dr Gould has collected countless stories of people “completely disrupted in the process of saying goodbye”, often by not being able to attend a funeral, but also in absence of the comforts we often take for granted, like kissing, hugging, and even touching the dead.

“Attending a funeral in which you’re not allowed to, or feel that you can’t hug someone, is difficult,” Dr Gould says, and she knows from experience. She started assembling these stories after attending her aunt’s funeral, just days after the first lockdown was announced.

On the storyboard she writes that her cousin was unable to bury his own mother, as he had been forced to self-isolate upon returning from overseas. About halfway through the ceremony, she adds, one of the young children pulled down their pants and ran around the grave.

“It was a moment of levity in an otherwise odd experience.”

In what has become the new reality for mourners, the funeral was streamed online for those unable to attend. Dr Gould says it has been both heartbreaking and intriguing to see the technologies she has researched for years, like live-streamed funerals and digital memorial pages, become mainstream. In the past few weeks she has attended a number of funerals for research purposes, which she refers to as “fieldwork”. Most of the time, social distancing is broken and “funeral directors have been in a really difficult position to try and police people’s expressions of grief”.

Though we often express concern for the wellbeing of doctors and nurses, we tend to overlook that funeral directors are the last responders on the front line. Not only have they had to temper evocations of grief, they have also faced exposure to the virus because of a shortage of personal protective equipment and body bags.

Dr Gould has been most unsettled, however, by the things she did not anticipate. A Victorian funeral director told her, for example, about the body of a six-year-old girl which had to be held at his company’s mortuary for a prolonged period because due to a lack of flights she could not be repatriated to New Zealand.

“You don’t often think about the globalisation of the deathcare industry,” she says.

Restrictions on aged care and palliative care have also meant that many people have died alone, often without seeing family in weeks or even months. When Grace Bullen’s grandmother Eileen passed away from Alzheimer’s in an aged care facility in Cairns she was alone, her family members unable to say their final goodbyes.

Bullen, who lives in Melbourne, says not being able to travel to Queensland for the funeral was devastating. She is thankful that modern technology allowed her to watch, and in some ways, take part in the ceremony, but says “it’s not the same as being able to put your arm around a family member or someone you know who’s going through the same loss”.

At the time, Bullen started a Facebook group chat with her family – who are scattered across the country – to help arrange the funeral. They each wrote a paragraph of her grandmother’s eulogy, which her Dad read at the ceremony. Afterwards they shared a drink over Zoom.

“We were all just telling stories and it was kind of like this digital wake,” she says. “I was bawling my eyes out, but I’m actually really glad we did it because I feel like if we didn’t, I wouldn’t have the closure or the whole experience of a wake, which I think is really important.”

Now, the Bullens catch up twice a week over Zoom, something that never happened before the pandemic. “I think it has really brought us together in a lot of ways … which is really nice and really helpful during this time.”

The pandemic has forced people to find new ways to express intimacy. When restrictions were first announced, Dr Pia Interlandi – who occupies the unusual space of being both a fashion designer and a funeral celebrant – took to YouTube to recommend creative rituals that might replace those abandoned because of the pandemic.

“We still have children dying from horrible cancers and we still have elderly people dying, so normal death is still happening,” she says. “But the capabilities of what families have been able to do and the care and love and support they’re able to receive is significantly reduced.”

One thing she suggests to mourners is that they trace their hand on a piece of paper, write a message on it or even leave a kiss mark. This can be sent to the bereaved or buried with the departed. Another idea is to wear the jacket of the deceased backwards, as if you are hugging that person.

“These are strange times and desperate times,” she says.

“In finding a place to put this grief and this loss, look for creative solutions. It’s never going to be the same, but this might be all we’ve got.”

Notwithstanding the heavy emotional toll of funeral restrictions, Dr Interlandi says they are a poignant reminder of the importance of touch and contact, not just in death but in life. We know now that “this can be taken away from us with a sneeze”, she says, and these are the things we should place value on. 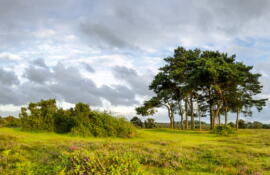