In a scathing judgment of VicForests’ logging practices, the Federal Court has given hope for the survival of the Leadbeater’s possum and the greater glider in Victoria. Else Kennedy reports. 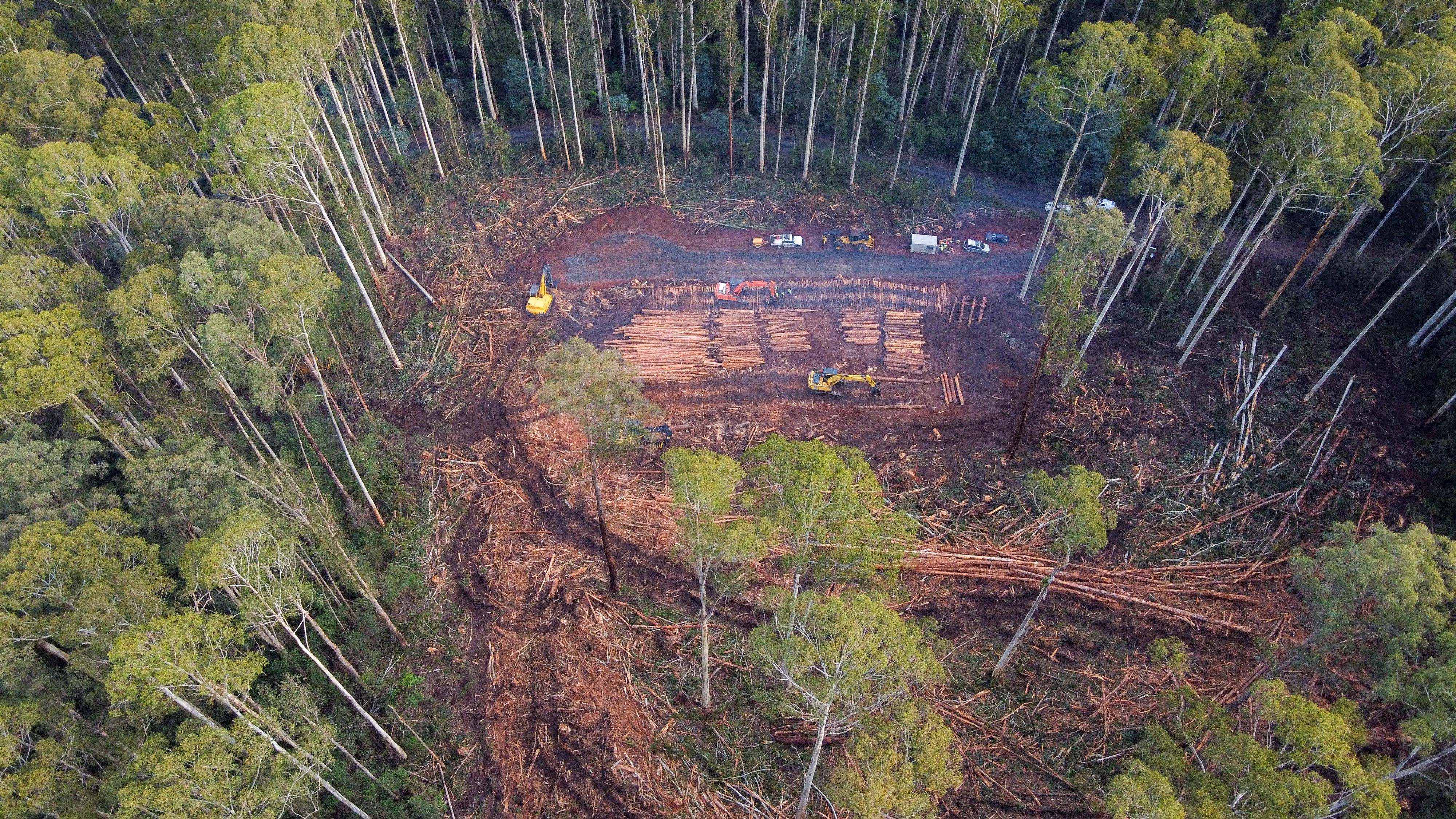 VicForests failed to manage risk to the "vulnerable" greater glider and "critically endangered" Leadbeater's possum in 26 different logging coupes, which meant the organisation could not be exempt from national legislation. Photo supplied: Protect Warburton Ranges.

For the first time in 20 years native forest logging might have to comply with national threatened species legislation after the Federal Court handed down a scathing ruling against state-owned timber company VicForests on Wednesday.

“Not only do VicForests’ forestry operations damage or destroy existing habitat critical to the survival of the two species, they also prevent new areas of forest from developing into such habitat in the future,” Justice Mortimer said in her judgment. 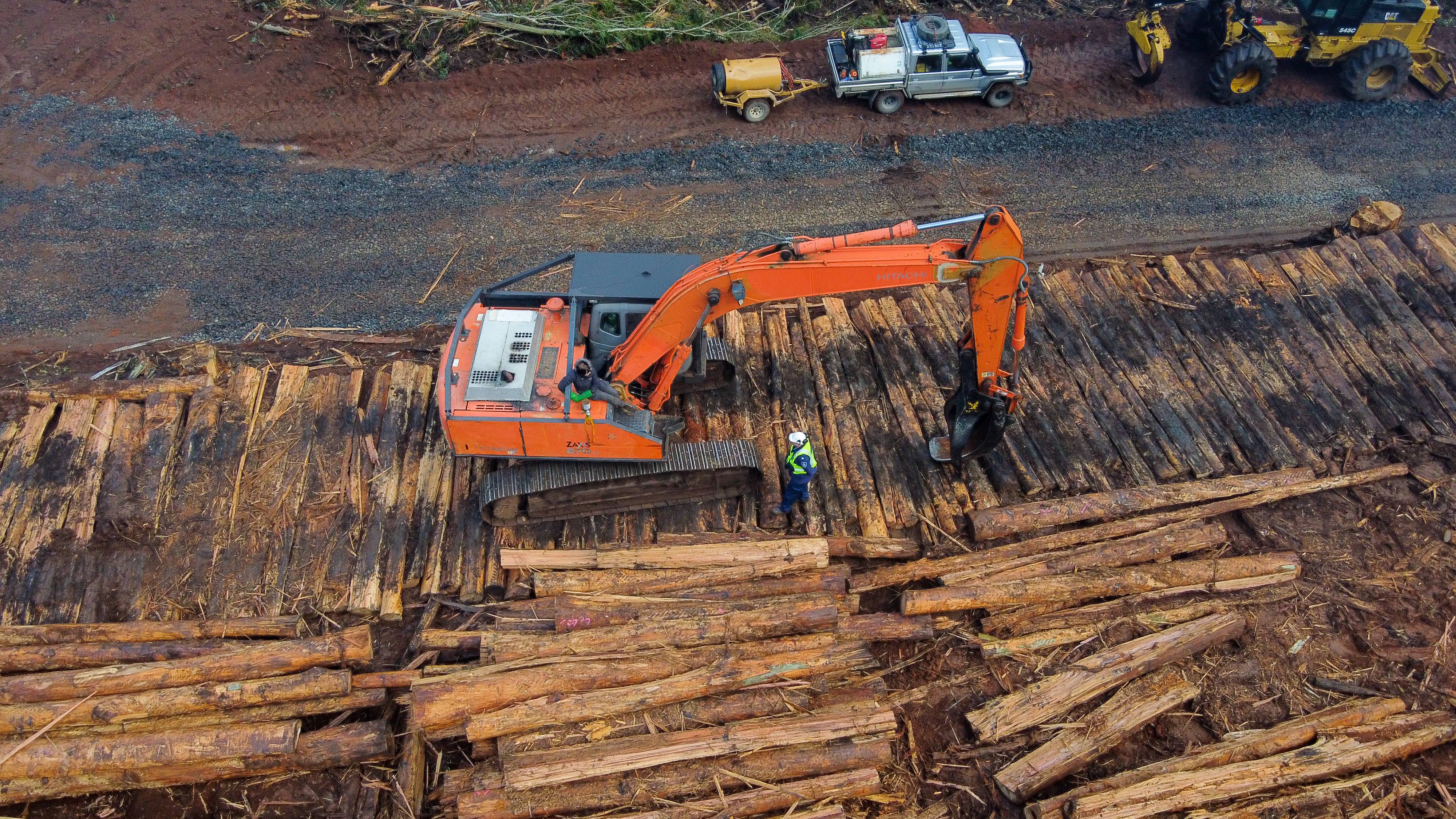 Justice Debra Mortimer found that “VicForests’ forestry operations damage or destroy existing habitat critical to the survival of the two species” and “prevent new areas of forest from developing into such habitat in the future.” Photo supplied: Protect Warburton Ranges.

Logging in native forests is governed by regional forest agreements (RFAs) between the state and federal governments.

Justice Mortimer said VicForests’ failure to comply with state laws to “avoid serious or irreversible damage to the environment” meant they could not be exempt from national legislation. 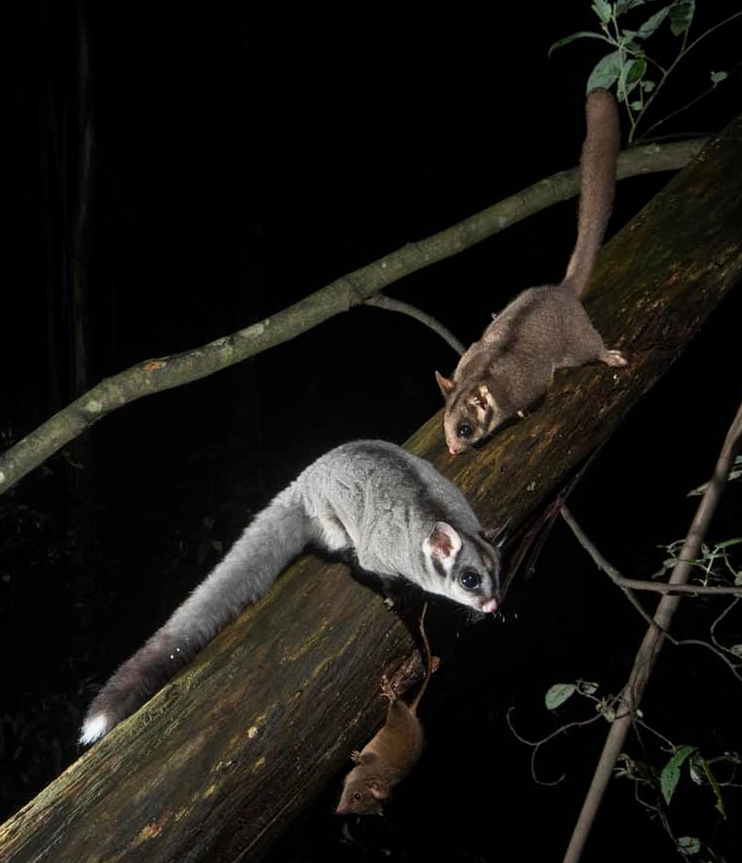 A sugar glider, Leadbeater’s possum, and antechinus in native forest. The Leadbeater’s possum (top) is listed as “critically endangered” by the International Union for Conservation of Nature. Photo supplied: Wildlife of the Central Highlands.

Long term monitoring of the Leadbeater’s possum, which is found only in Victoria’s mountain ash forests, shows the population is in significant decline.

The population of the Greater Glider, which relies on shelter in large hollows in old trees, has been significantly reduced as a result of old growth native forest logging.

Researchers have been unable to breed Leadbeater’s possum and the Greater Glider in captivity, so wild populations are crucial to the species’ survival.

The case against VicForests was brought by Friends of the Leadbeater’s Possum Inc, whose members have spent years searching for and documenting Greater Gliders and Leadbeater’s possums in native forests in an attempt to protect them.

Danya Jacobs, senior lawyer for Environmental Justice Australia, said: “The logging industry has operated for 20 years as if it doesn’t have to comply with our federal environment laws because of regional forest agreements. This case overturns that position and clearly finds that the exemption can and will be lost where threatened species protections are not complied with.” 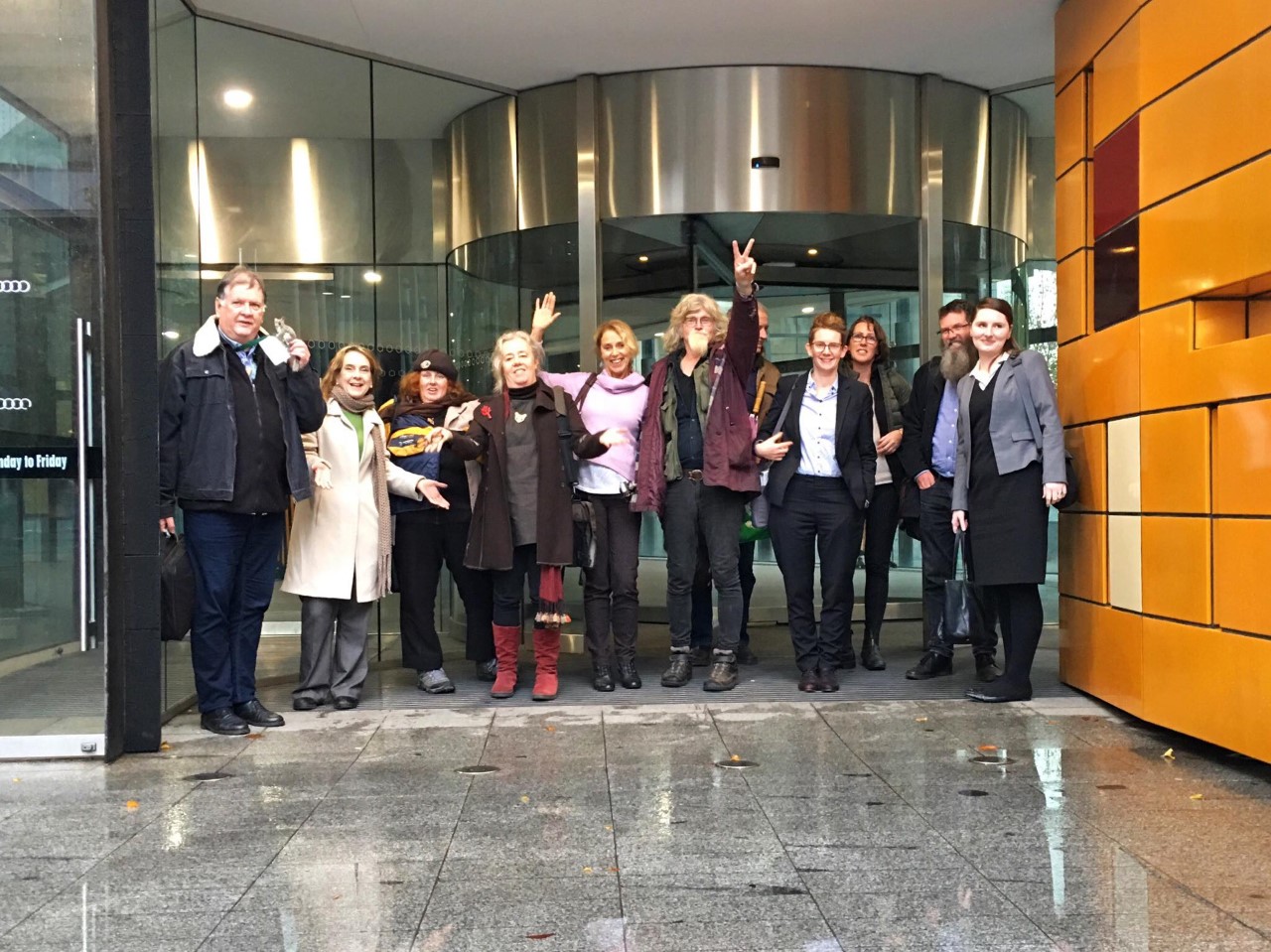 There are 10 Regional Forestry Agreements in operation around Australia, including in Tasmania where Sustainable Timber Tasmania clear felled a known nesting site for the critically endangered Swift Parrot in 2017.

“When governments fail to protect our threatened species, it falls to small community groups like Friends of Leadbeater’s Possum and public interest lawyers to hold them to account in the courts,” said Jacobs. “As the extinction crisis accelerates, it’s vital that our environment laws work to protect what is left.”

Justice Mortimer gave several examples of VicForest breaches, including one near Warburton. 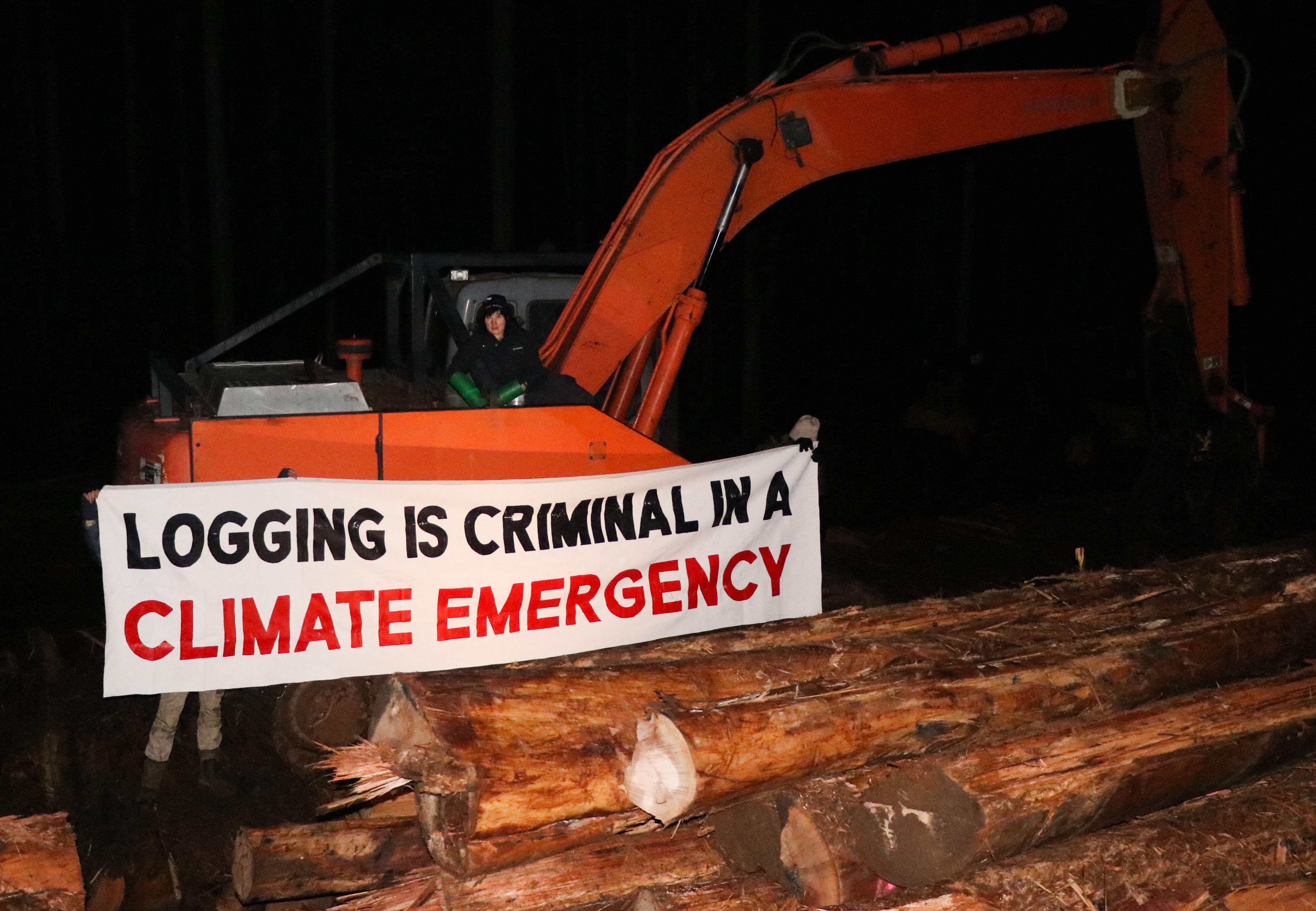 ‘‘The Blue Vein coupe example illustrates the lengths to which VicForests will go to ensure it can harvest native forest with large trees that have high economic value to it, despite their conservation and biodiversity values.’’

As the ruling was handed down, activist groups Protect Warburton Ranges, Forest Conservation Victoria, and Kinglake Friends of the Forest Inc, staged three protests in active logging coupes across the Central Highlands, including areas documented as vulnerable Sooty Owl habitat.

A member of the Protect Warburton Ranges activist group, who gave her name only as Kim, said she locked on to machinery in an active logging coupe because “you can’t trust governments to look after these beautiful places”.

Steve Meacher, a retired teacher who works full time on the campaign to save the Leadbeater’s possum, said members of his group would continue to survey unprotected native forest for threatened species seven nights a week.

“Sometimes we have a lucky evening and will be packing up by midnight. But on some occasions we’ll go through the night and be packing up when dawn starts to creep over the horizon.”

Justice Mortimer has given VicForests and Friends of the Leadbeater’s Possum Inc the option of negotiating an agreement. If the groups can’t agree, the court will make a ruling, which could include ongoing injunctions preventing VicForests’ forestry operations in unlogged coupes. 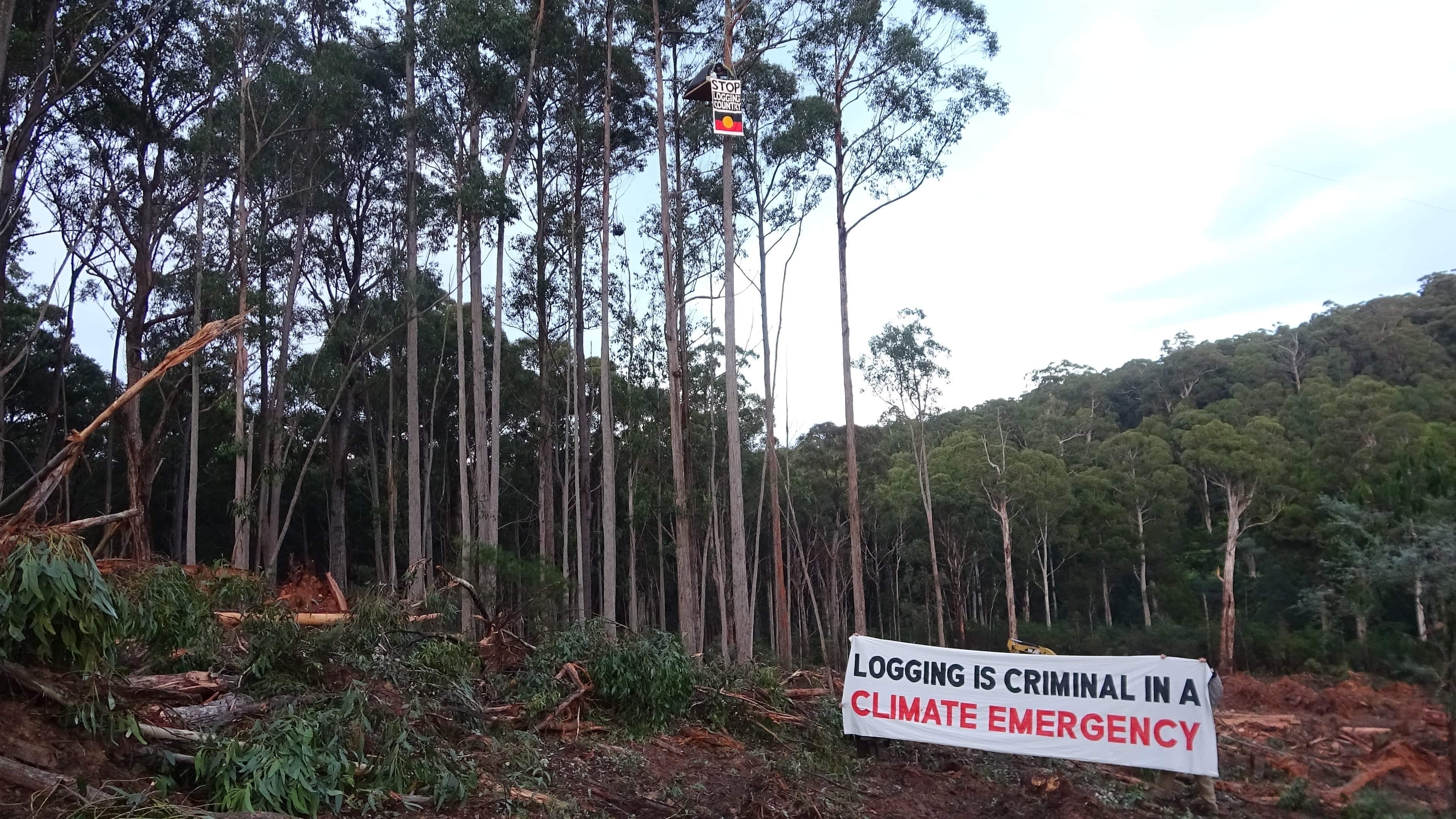 Meacher said his group would be calling for “areas of forest [to] be protected in perpetuity to make up for the losses that have already been experienced.” The group is yet to meet VicForests.

A spokesperson for VicForests said: “VicForests acknowledges today’s decision of the Federal Court and will carefully consider the implications on its harvesting program.”

A spokesperson for Environment Minister Sussan Ley said the department would “carefully consider” the judgment. 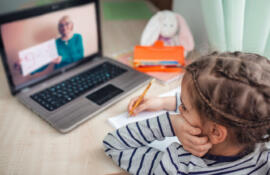