Fitzroy was Melbourne’s first suburb. It has always been a melting pot of cultures and people from every walk of life, but gentrification and development have obscured much of its story. With the help of a longtime resident, Benjamin Silvester captures vanishing history around the corner of Smith and Gertrude Streets. 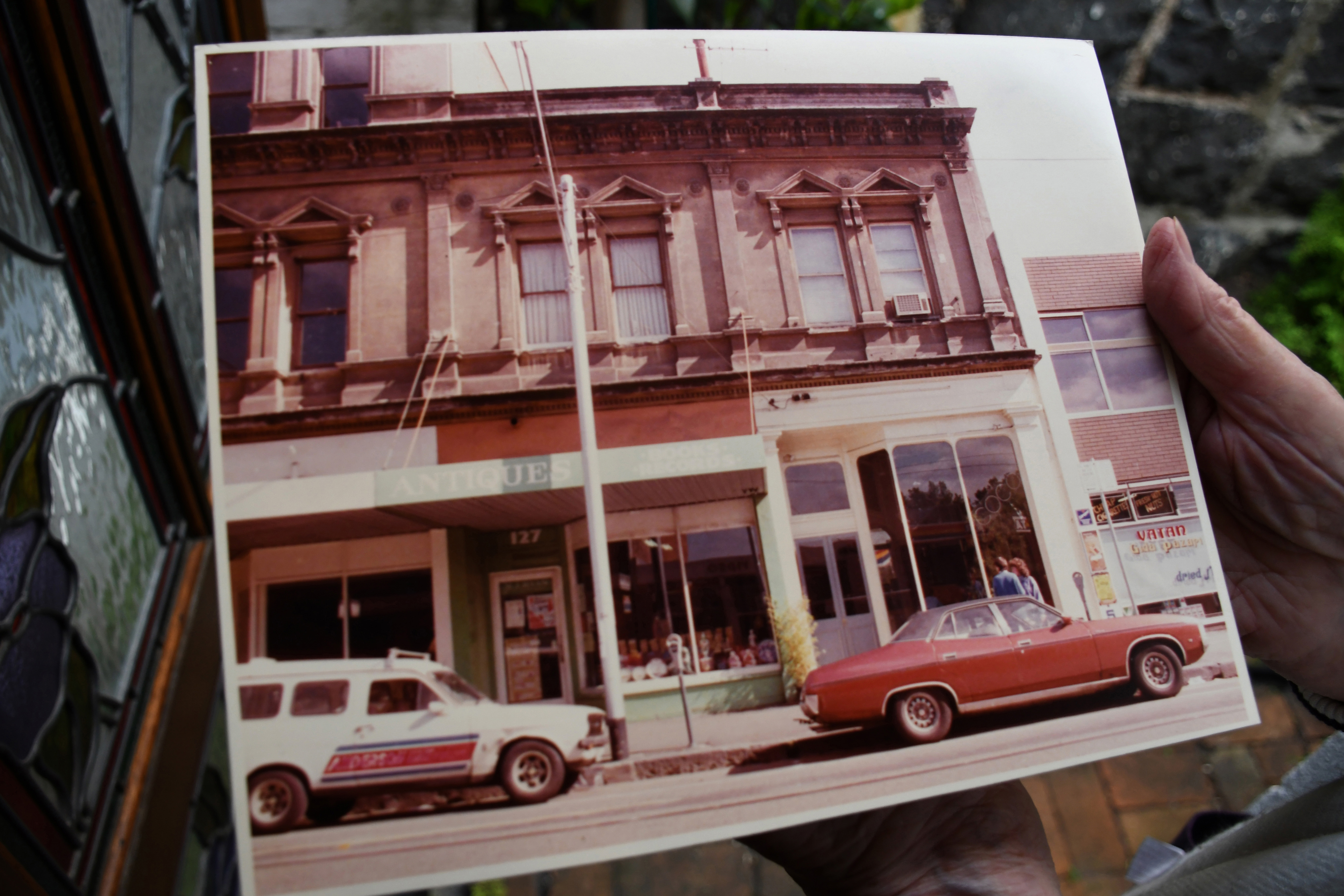 Long-time Gore Street resident Monica Ryan holding a photograph of her antiques shop as it was in the early 1970s. Monica bought the shop at 127 Smith Street, Fitzroy, in 1968 and sold it in the late 1990s. By the mid-1990s, drugs had become a serious issue along Smith Street, which stifled a retail scene that had been vibrant throughout the 60s, 70s and early 80s. 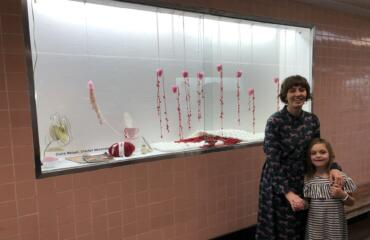