Three members of The Citizen newsroom are nominated for Walkley awards at the upcoming mid-year awards ceremony in Sydney. 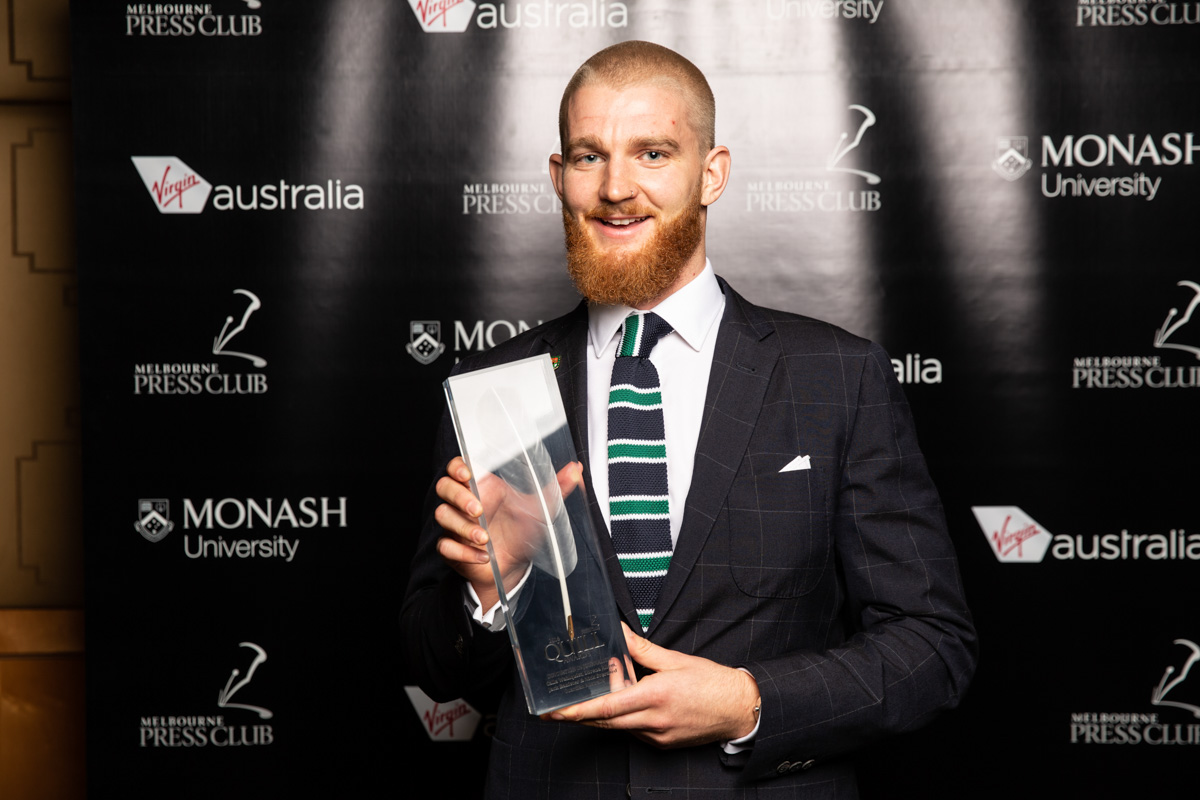 Our editor, Jo Chandler, is nominated for the Freelance Journalist of the Year award for her reporting on Papua New Guinea for The Monthly and The New York Times.

Papua New Guinea Is Rich in Resources but Poor in Health, The New York Times, November 13 2018

Our cadet, Jack Banister, is nominated in the Longform category of the Young Journalist of the Year awards for his feature on Tiwi football and suicide, co-published with Guardian Australia.

More than a game in the Tiwi Islands, footy helps heal a hurting community, The Citizen, March 3 2019

In Tiwi, the word for football is yiloga. There is no word for suicide, Guardian Australia, March 3 2019

You can read his other stories from his time with the Tiwi Bombers here.

Student reporter Ciaran O’Mahony is nominated for the Student Journalist of the Year award for his work on Guardian Australia‘s The Killing Times investigation.

Winners will be announced at the Mid-Year Celebration in Sydney on June 26. You can view the full list of nominees here.